Well, I was technically transferred to Timisoara on Wednesday, but in an incredible turn of events I was allowed to stay in Buc until Saturday so that I could play for the Christmas concert.  It was suuuuuuuuuuuper cool.  Despite all the headache and dealing with people, it was really great.  We had a couple famous people show up and perform at it, including Antonia Iacobescu (Romanian pop singer) and Fang Shuang (Chinese (?) opera tenor who also speaks Romanian).  My buddy accompanied Antonia, but I got to accompany Fang Shuang on his piece.  It was a really cool experience and I'm super glad I got to stay for it.  I also had 4 English students as well as my piano student show up, so that was great and I got to chat with them for a bit.  Right after the concert, we had to leave and to catch a train to Timisoara.  We had about a gagillion packages for everyone as well as all my own stuff to take with us.  We enlisted a couple other guys to help us out, but in a fury of miscommunication, they got tickets for a train before ours so they couldn't help us get our stuff on the train, and to top it off, they also left one of their own bags with us.  We had to call in backup and they got there just in time to get all of our stuff on the train.  Once we finally got all settled on the train, the guys we were sharin a cabin with showed up.  They turned out to be professional soccer players and pretty much the coolest guys ever.  We talked with them a lot about what we're doing here in Romania and what we believe and whatnot.  We had some really good conversations and became such bros that I thought I'd offer them some good n' plenty that I got at the embassy the other day.  They were a little stale, so they were pretty tough to eat due to the fact that they're already pretty rough on the teeth to begin with.  i don't think they liked them at all hahahha.  They kept calling them rocks afterward and laughing at me for eating rocks.  Well, I made it safely back to Timi, so things are all good.  It's pretty weird coming back to a city you've already been in, but it'll be great.  I liked it the first time, so I'm sure I'll like it again.  Hope you guys have a great week!


Posted by hollyharris at 10:28 PM No comments:

Well, we just finished up the performance at the embassy, and it went pretty well.  First of all, they had a Steinway baby grand.  Oh man it was so nice, especially compared to the electric pianos at the church.  They're fine and all, but the action and responsiveness of a real piano just can't be beat, even if it's a little out of tune like that one was.  So the concert itself was good.  I definitely learned more pieces in such a short period of time than I ever have.  Elder Christensen and I's I Saw Three Ships went much better than expected, so that was a plus.  One thing that was really cool was that I was asked to do so many pieces for many different events that I lost track of them all and in the confusion didn't even get to look at one of them until I was reminded of it at the dress rehearsal last night.  Well, luckily, one of my previous companions who also plays piano had been working on that exact piece for about a month now, so he was able to play for that one.  Inspiration.  It was a great time though going to the Embassy and being able to play that great piano.

Have a great week!
Posted by hollyharris at 11:07 AM No comments:

We celebrated Thanksgiving the proper American way.  We had a huge feast put on by the senior couples here in Bucuresti and the people from satellite cities also came out for it.  It was prety monstrous.  Like I carved 4 of the 8 turkeys monstrous.  But most importantly, we were able to set up a HUGE turkey bowl football game with all the missionaries that came out for it.  We had enough people for 2 full football teams, and we all got decked out in nasty old second hand grandma sweaters.  Sadly, I don't have pictures yet, but we'll get those soon.

In other news, today is Romanian Independence Day, so they had a huge military parade that we got to watch.  The actual parade wasn't too exciting, because you couldn't see anything, but before it you could go up and see the tanks and whatnot while they were waiting for the parade to start.  Super cool.  You'll have to see the pictures.

Another elder in my district and I are going to be performing (with everyone else, we're not that special) at the United States Embassy this coming Monday.  We're going to do a sweet version of I Saw Three Ships by Jenny Oaks Baker and it's going to be awesome.  We're really excited for it and we've been practicing like crazy for it. Hopefully it works out well.

Have a great week! 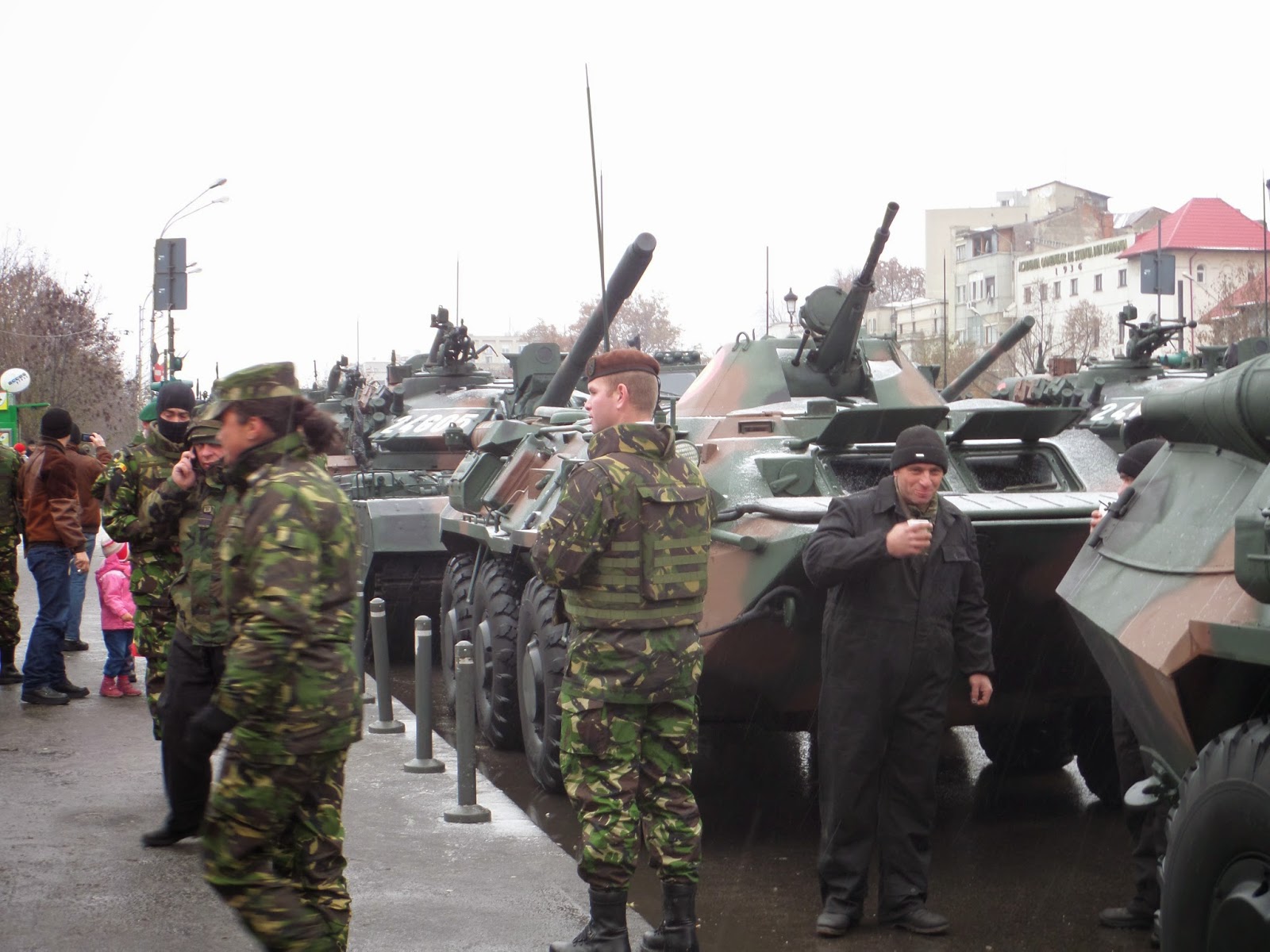 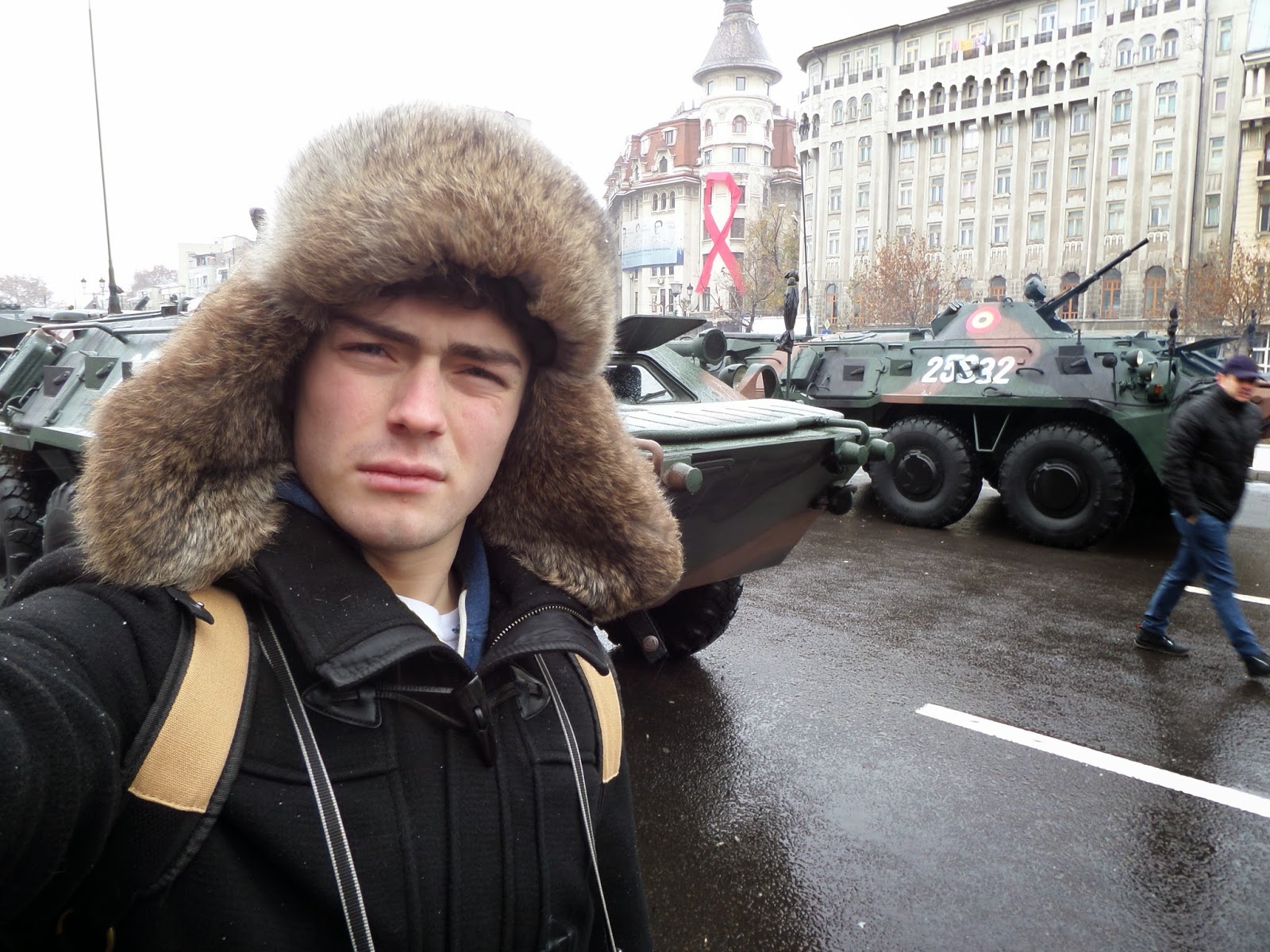 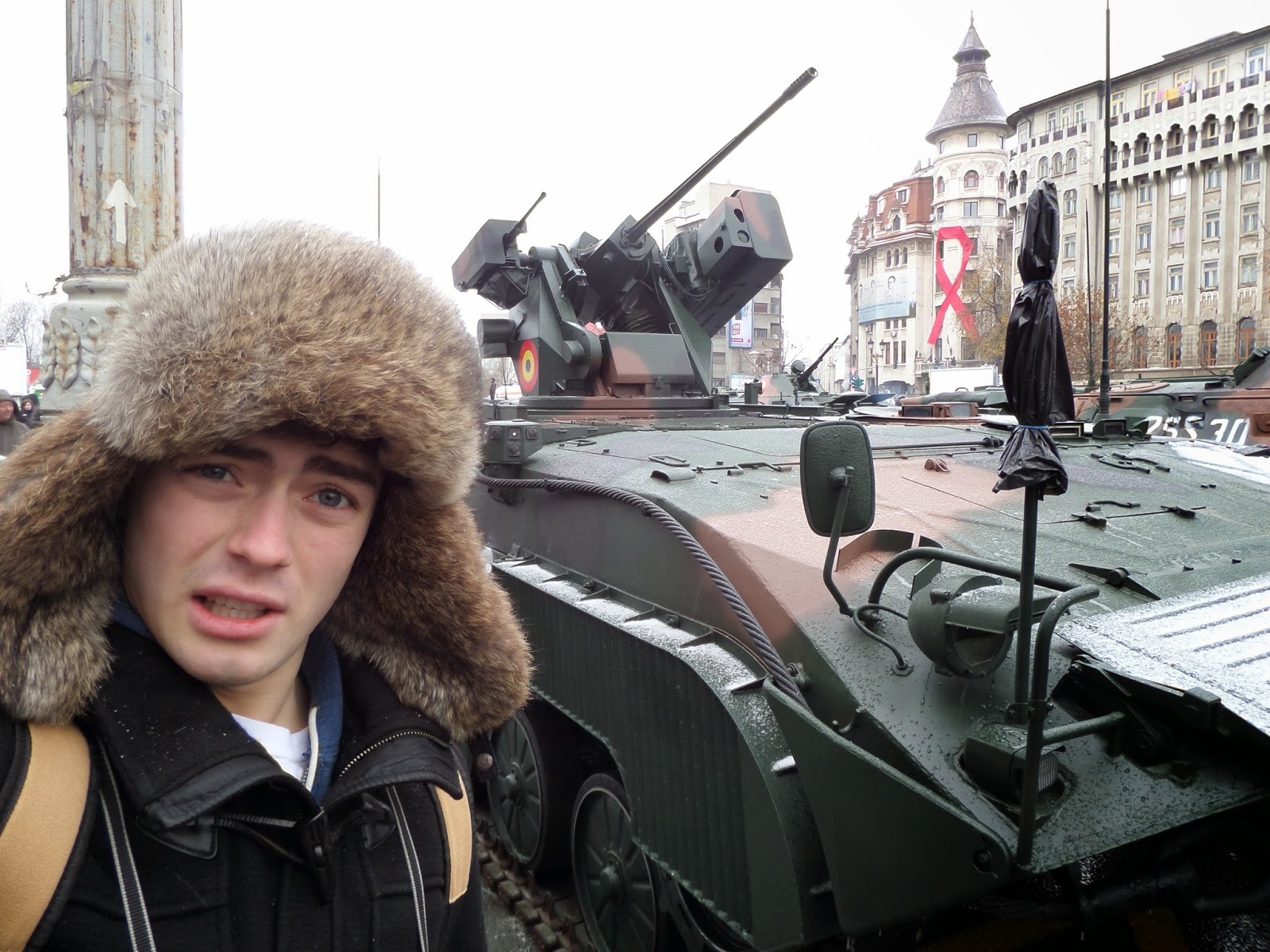 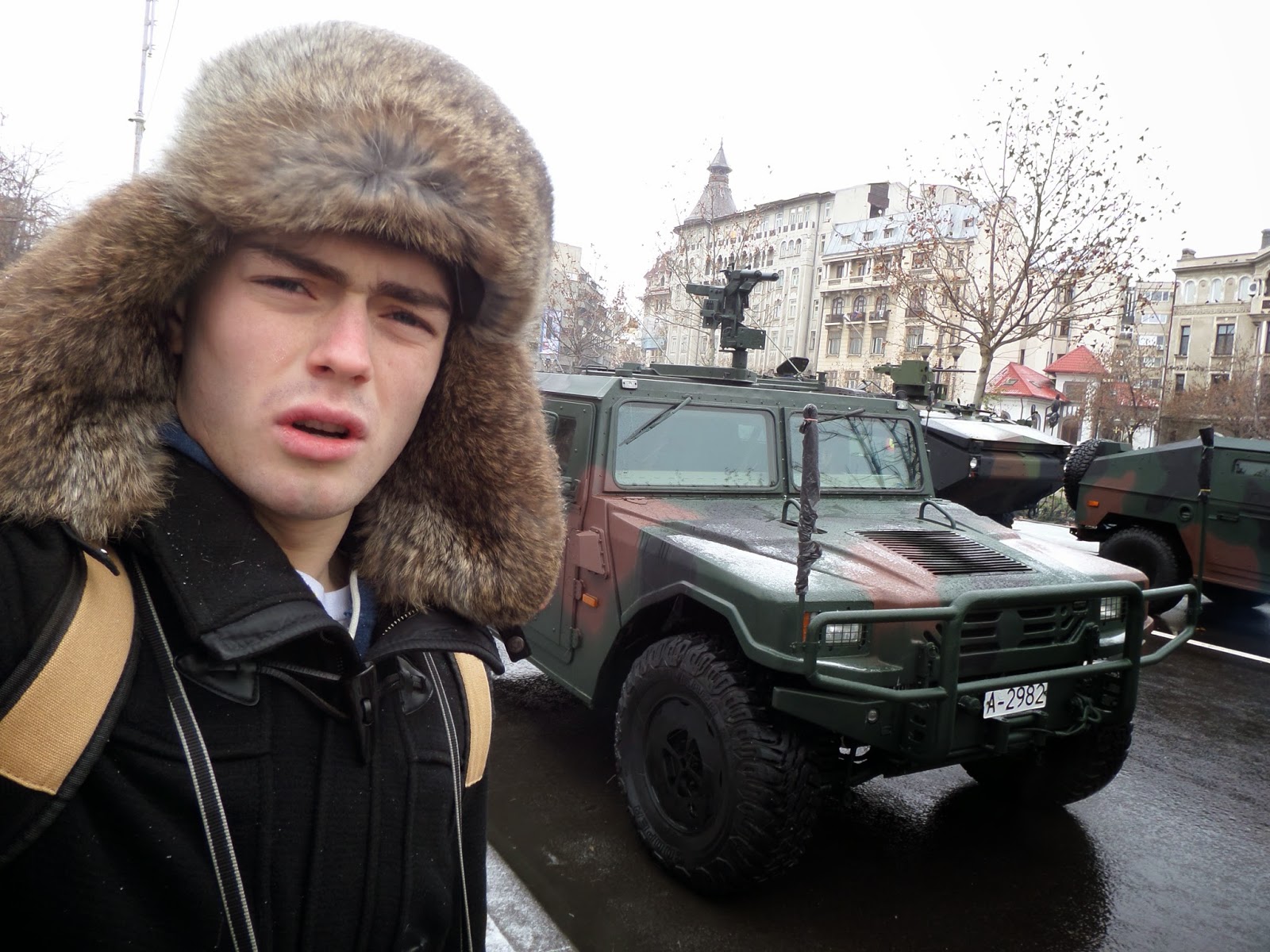 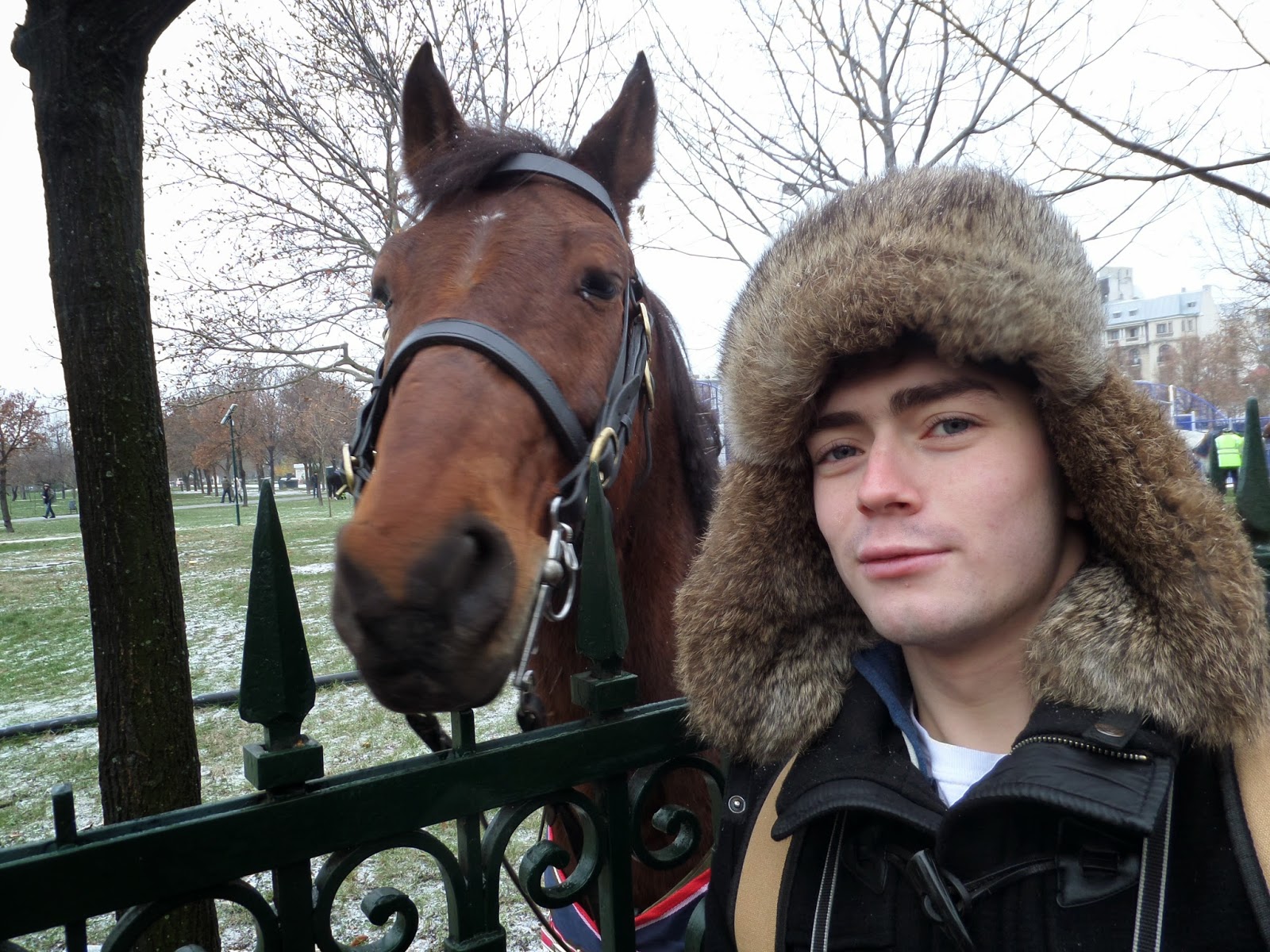 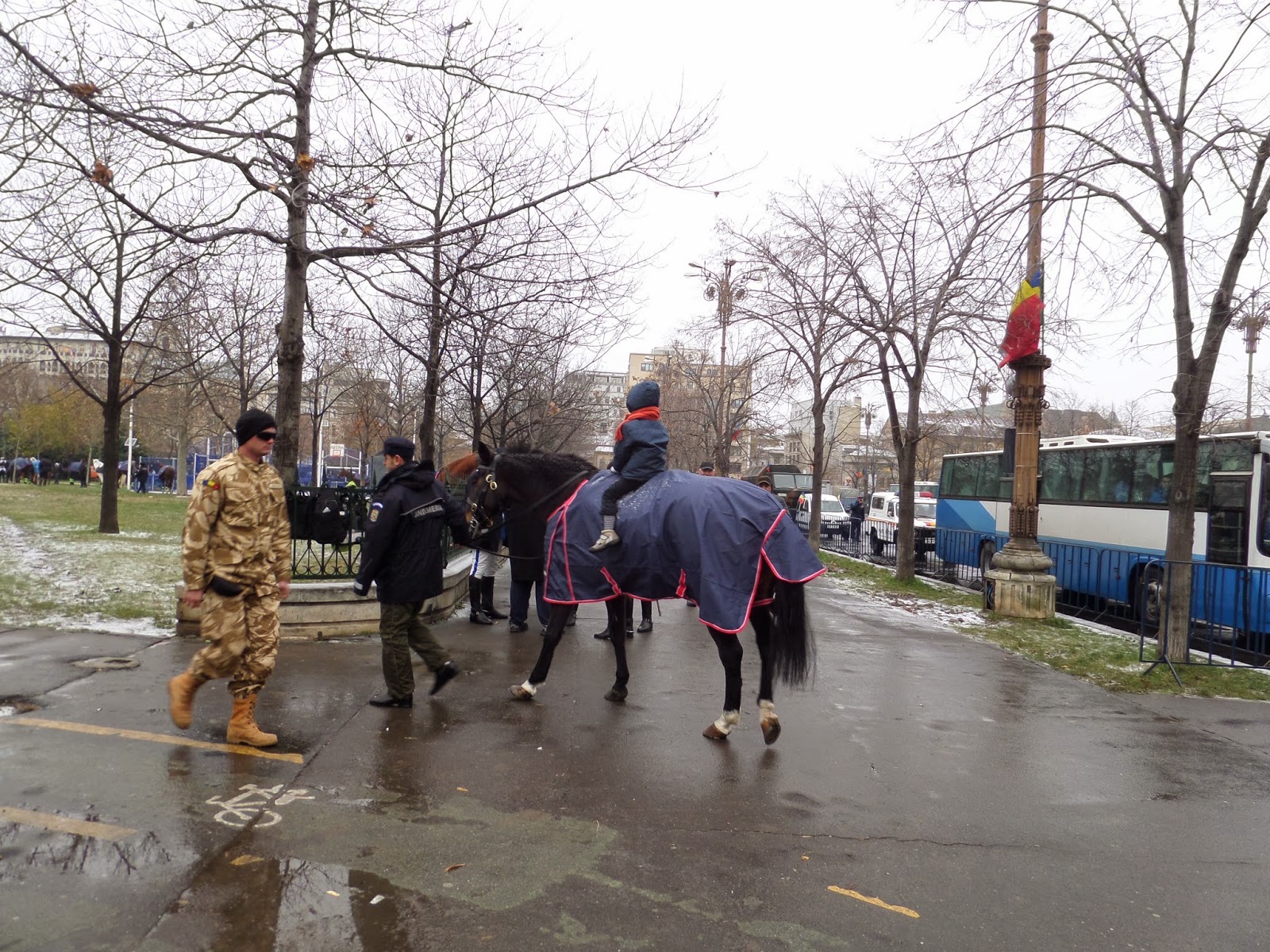 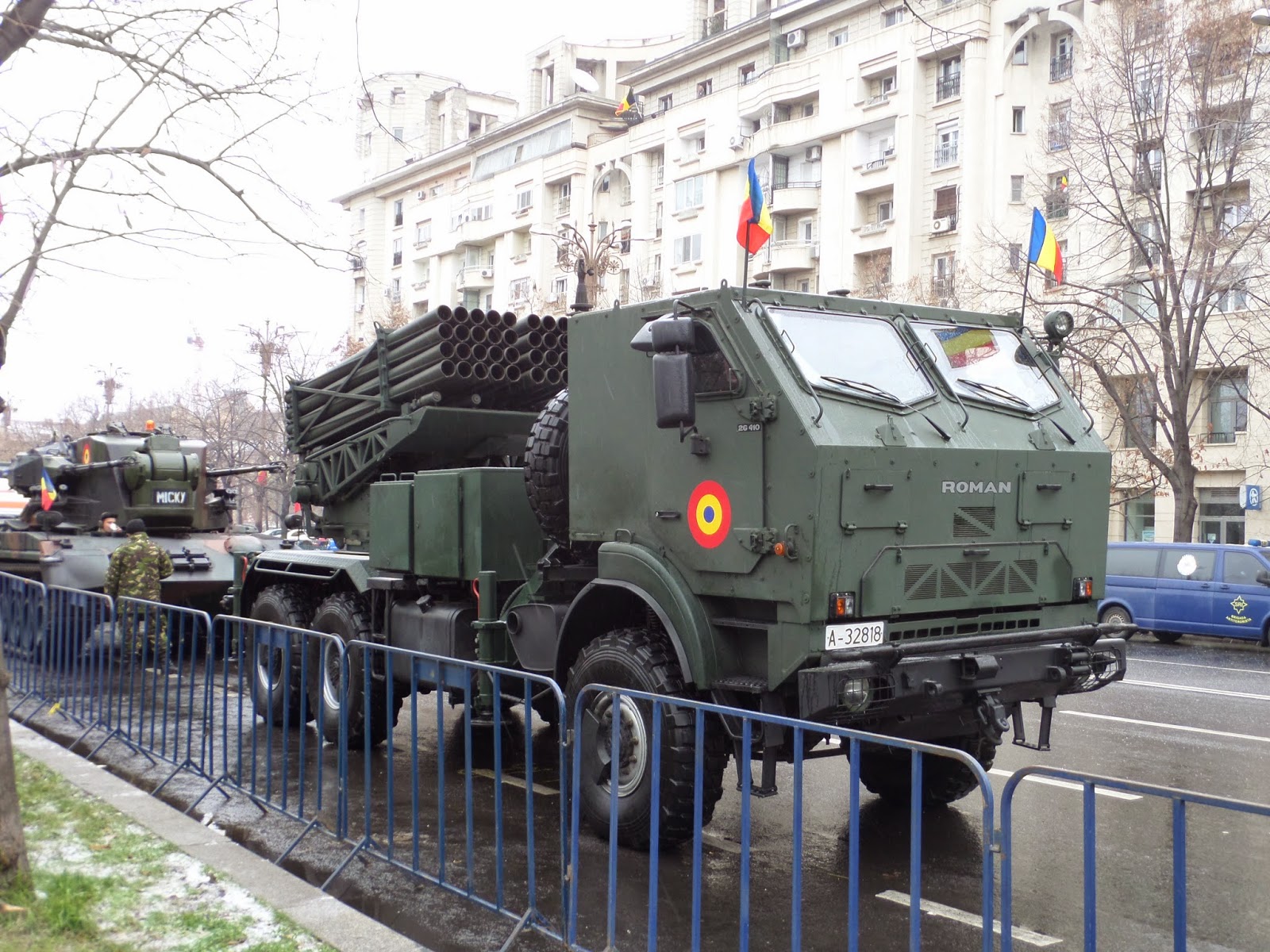 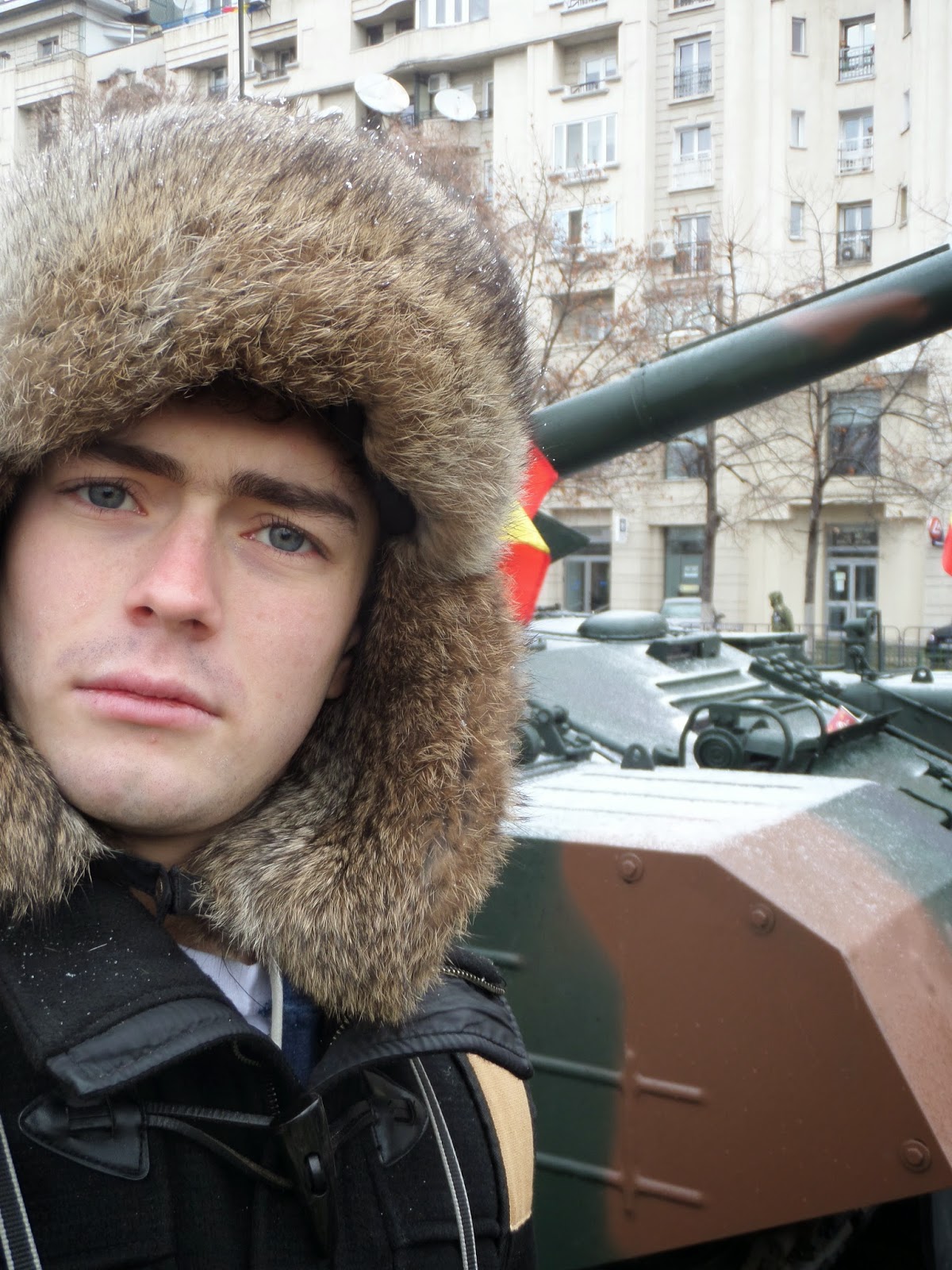 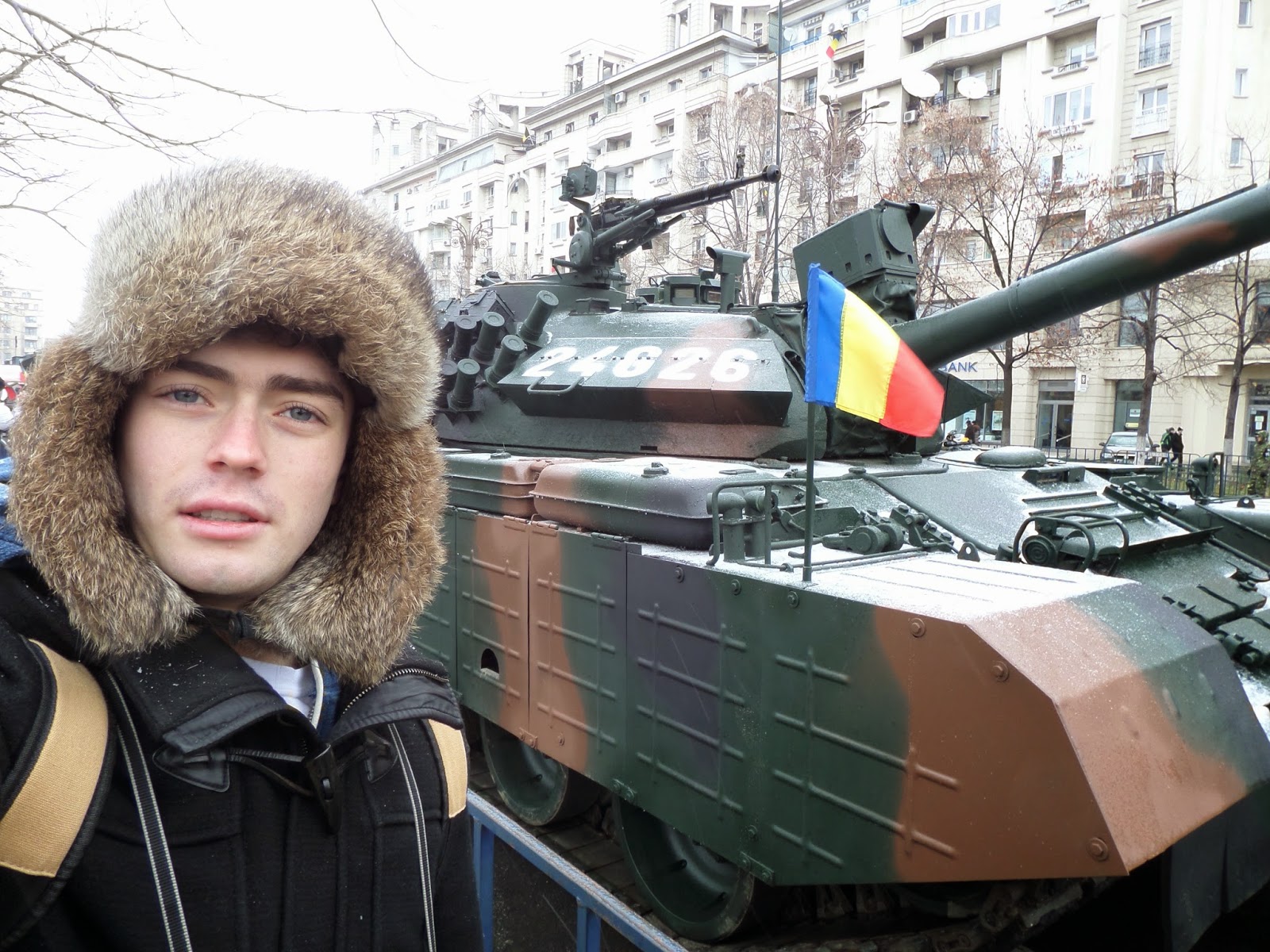 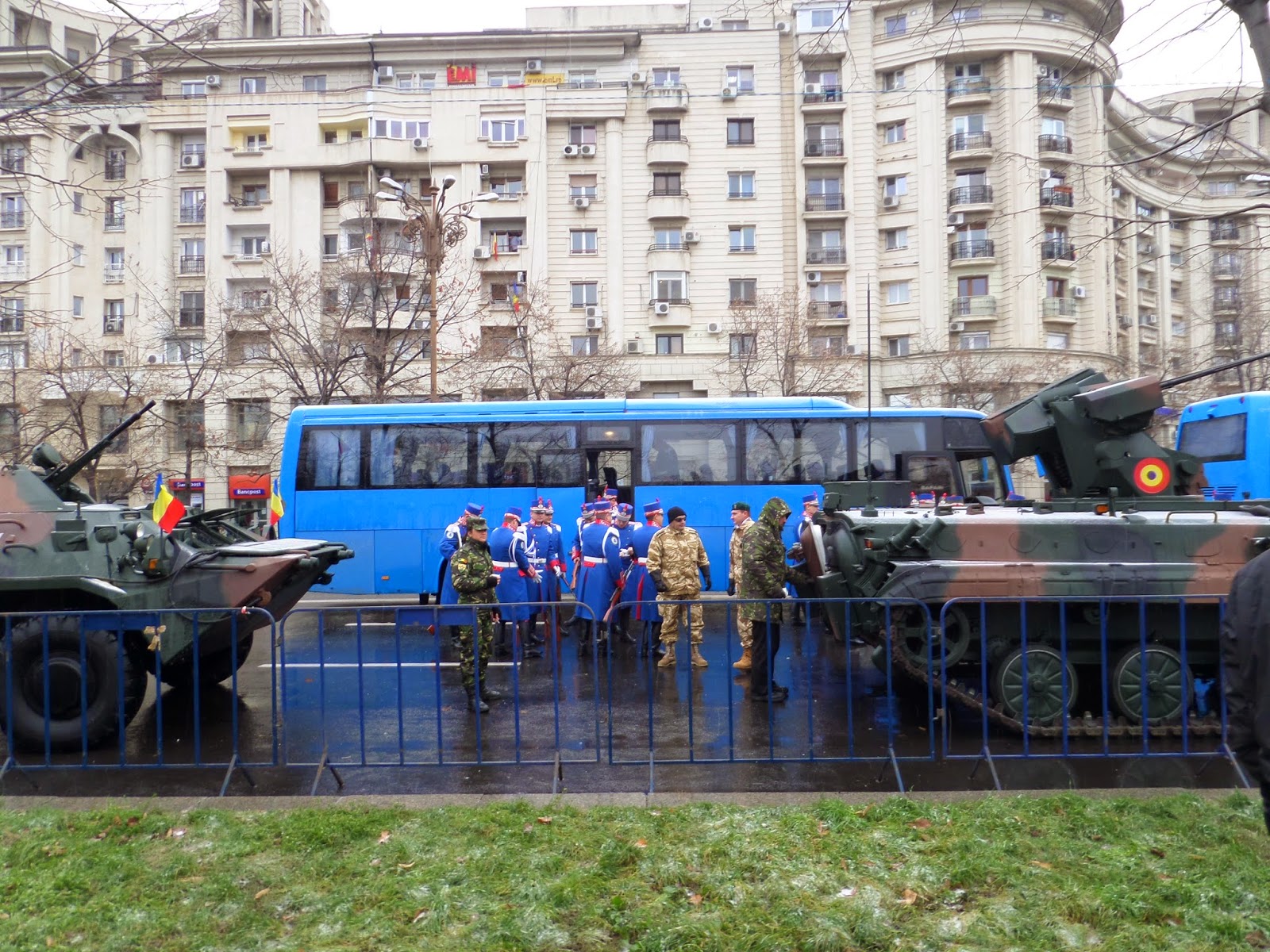 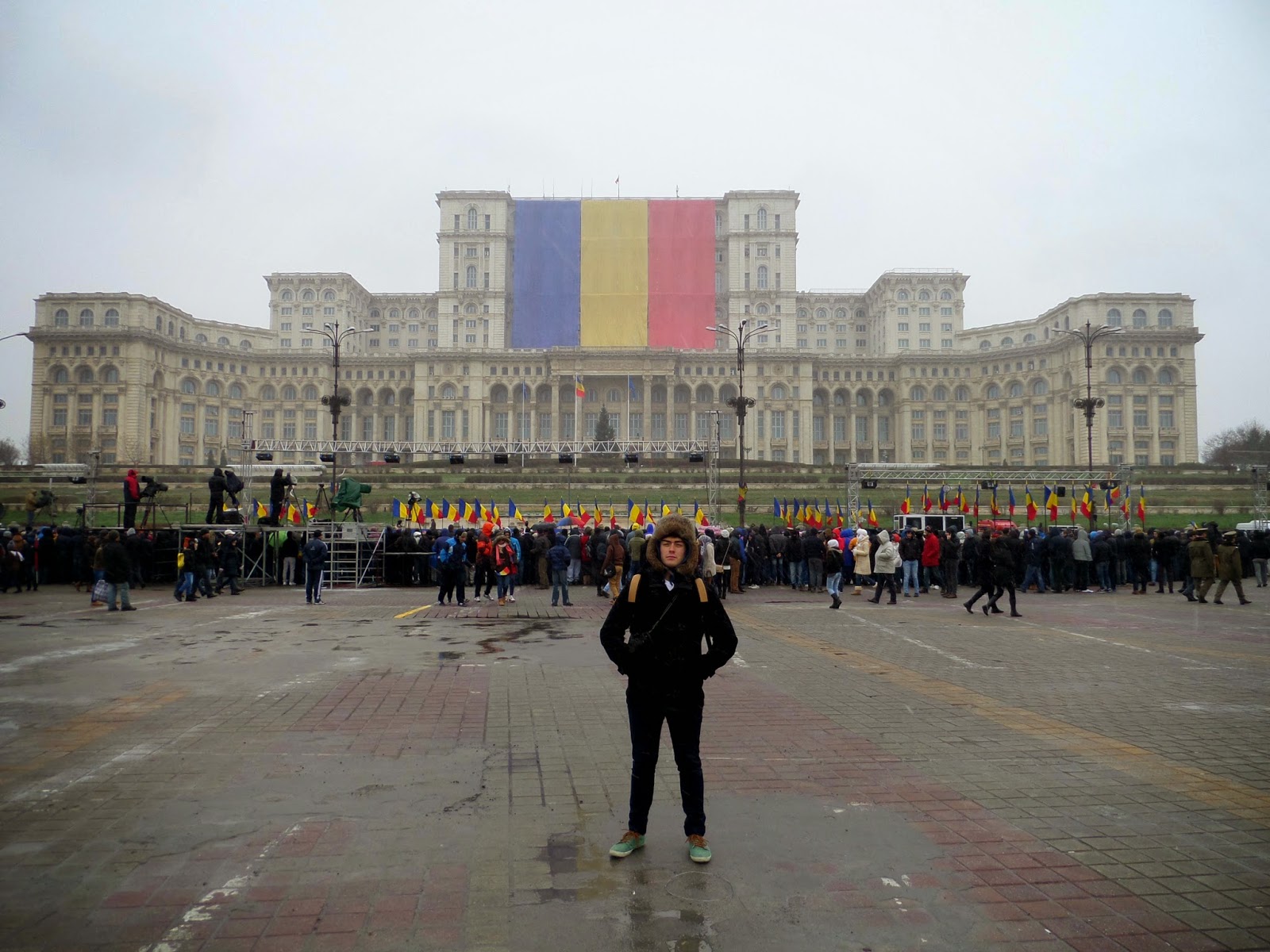 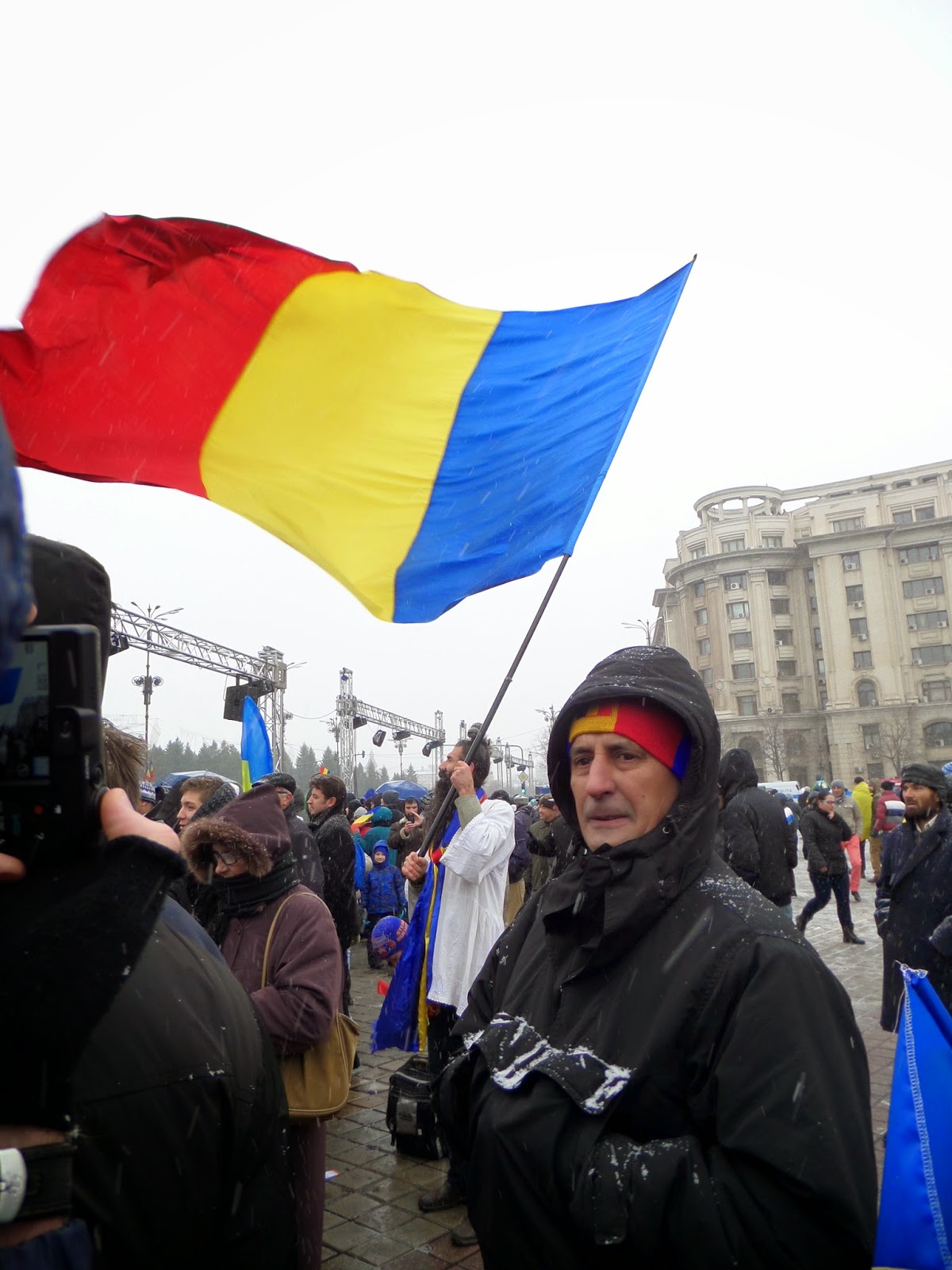 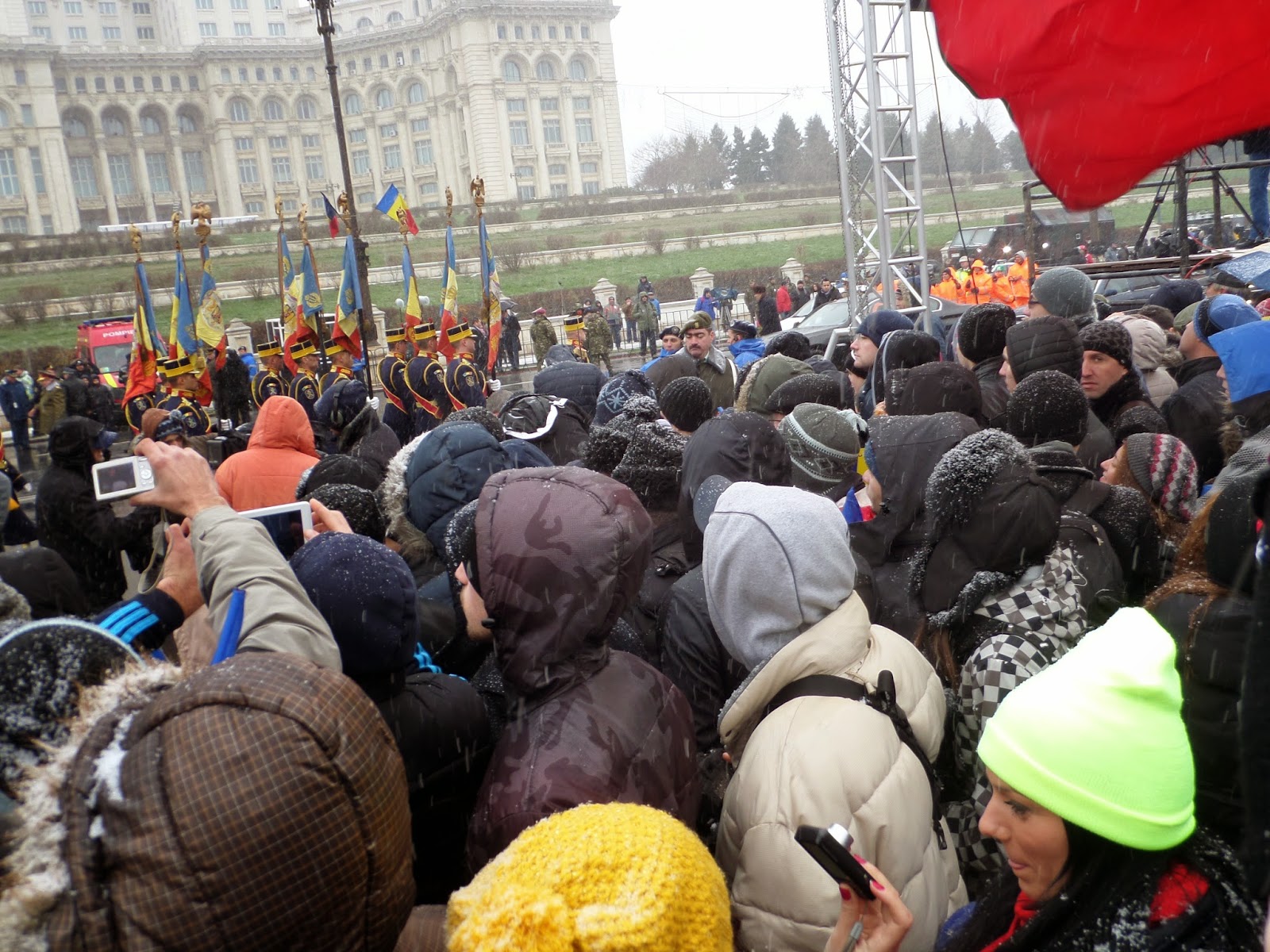 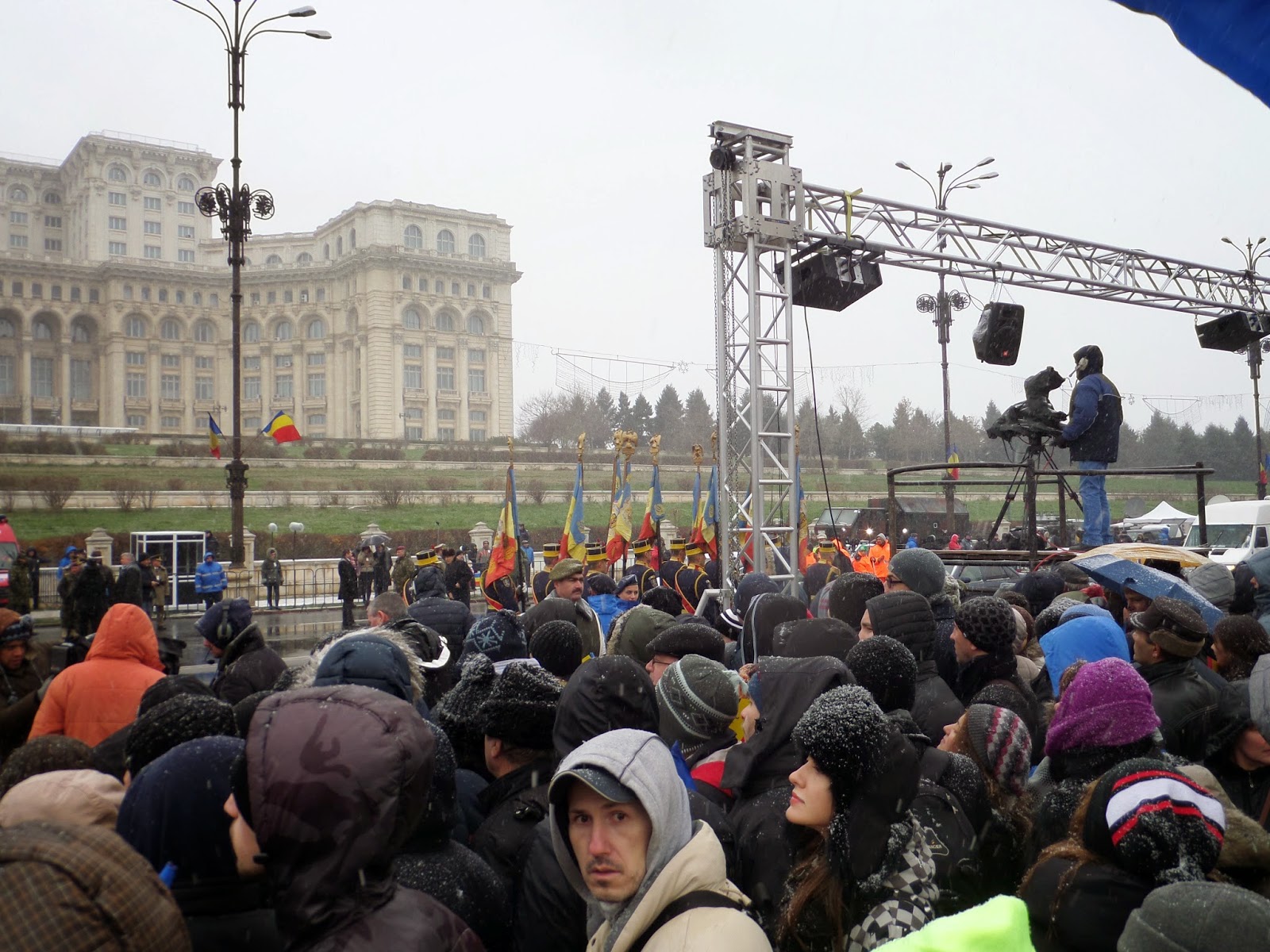 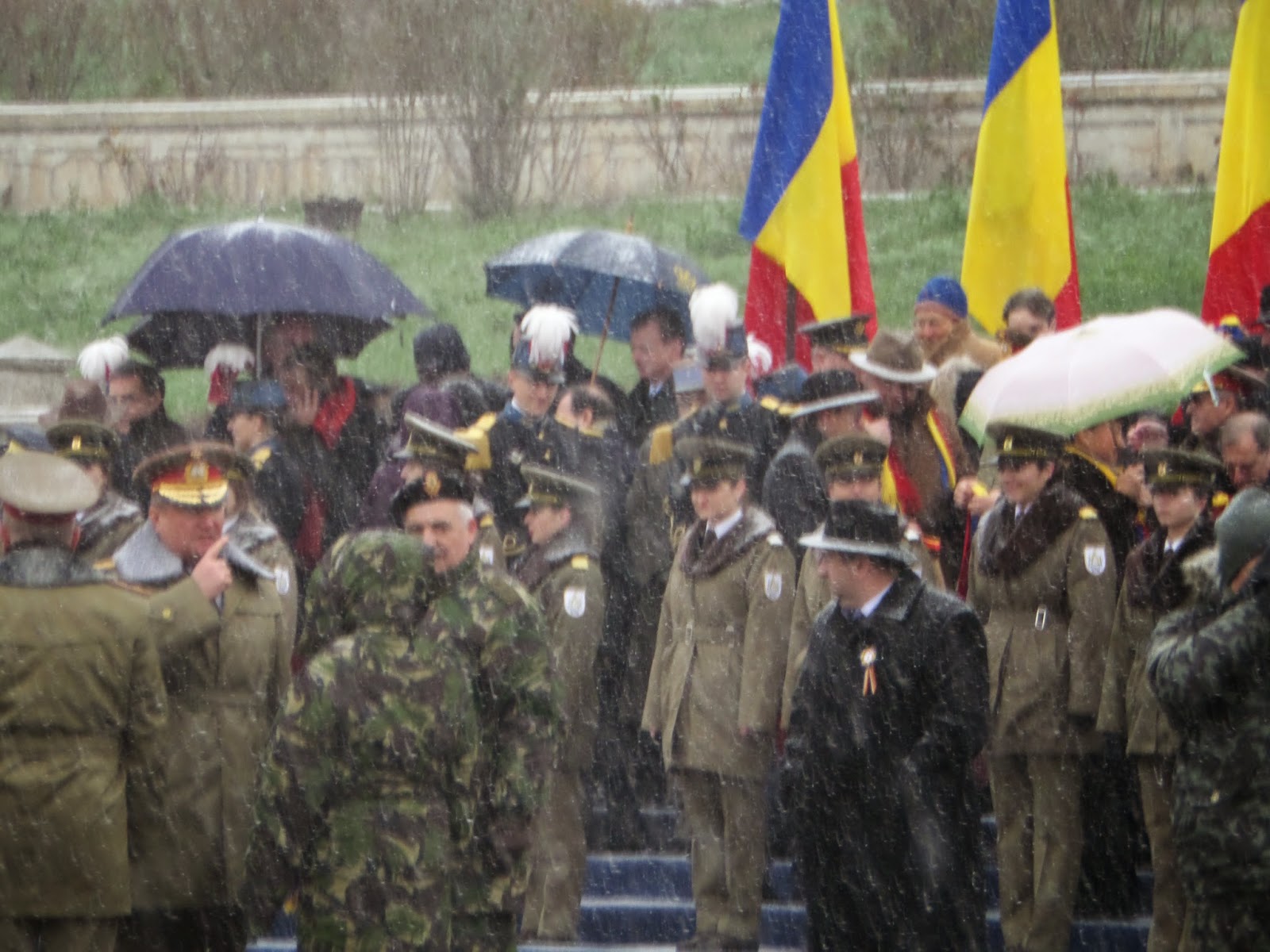 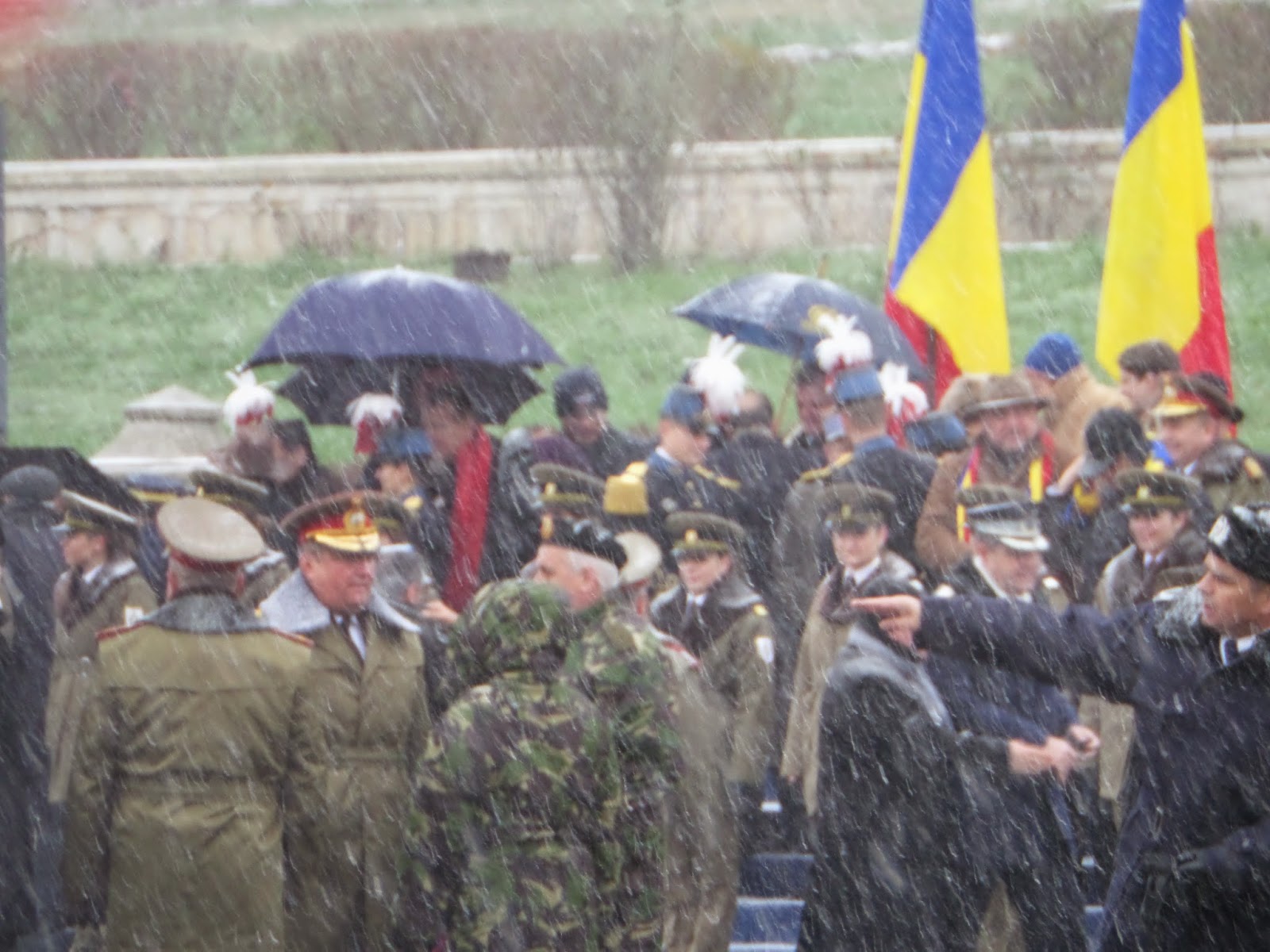 Posted by hollyharris at 2:19 PM No comments: