So this week was pretty eventful.  It all started with Monday, when my investigator called me and said he wanted to get baptized... this Friday.  So we were like yeah we can do that.  (mental fist pumps)  So the problem was the baptism would take place in 4 days, and it was transfer week, so my companion was leaving.  So I had to do all the preparations on my own.  I had to call the ZLs up here to do the baptismal interview the next day, I had to go over the interview questions with him beforehand, I had to call people to be speakers and conduct the meeting and such, I had to make the programs and print them out, make sure the font was filled, do some reinforcement lessons, and somehow move my old companion out and move the new one in.  So basically, it was a pretty full week, but we did it.  We had the baptism on Friday and the confirmation on Sunday.  Success.  The baptism went really well.  All smooth and no issues.  Afterward, the baptizee, Alex, got up and bore his testimony as part of the meeting, and said he wanted to go on a mission!  I didn't even know that before!  Man it's crazy to see the Spirit work in people. A few months ago, he wasn't even interested in the gospel at all. He was too wrapped up and preoccupied with his girlfriend and whatnot.  But then he started getting interested and we gave him all the lessons and kept trying to give him a baptismal date, but he was always unsure.  Then out of the blue, he dumped his girlfriend and then asked to be baptized in 3 days.  Absolutely crazy.

Culture Tip
So in Moldova, they say weird things since there's such a huge Russian influence.  So here in Romania, any type of soft drink is just called suc, which means juice.  But in Moldova, there's people there that call it "apa dulce" (sweet water).  One of my investigators told me about this since he's Moldovan, and so I joked about it, saying "if it's not vodka, it's water" and he's like yeah pretty much.

Two Truths and a Lie
The answer to last week's was getting chased by wild dogs.
hopefully this one is a bit harder. 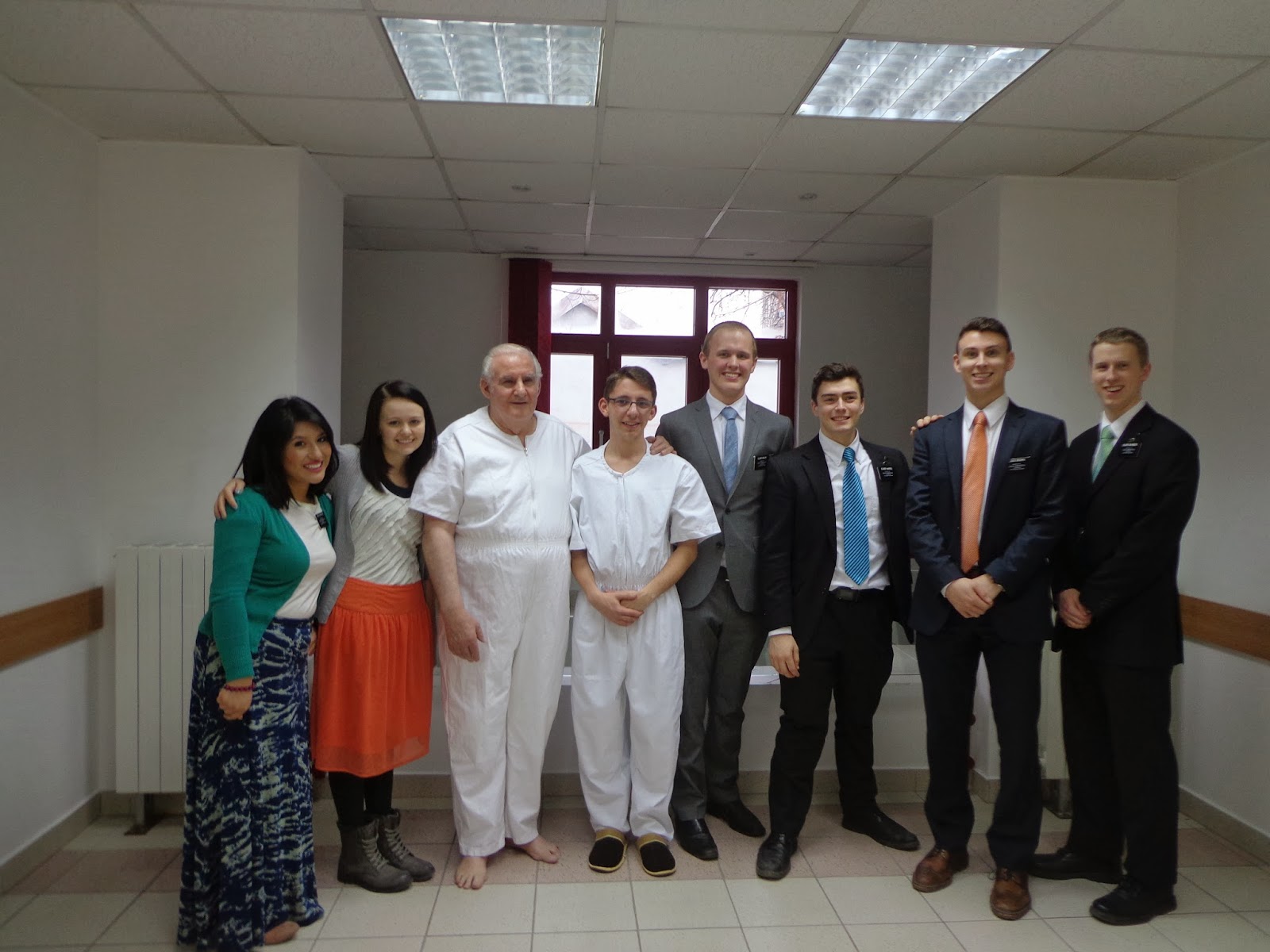 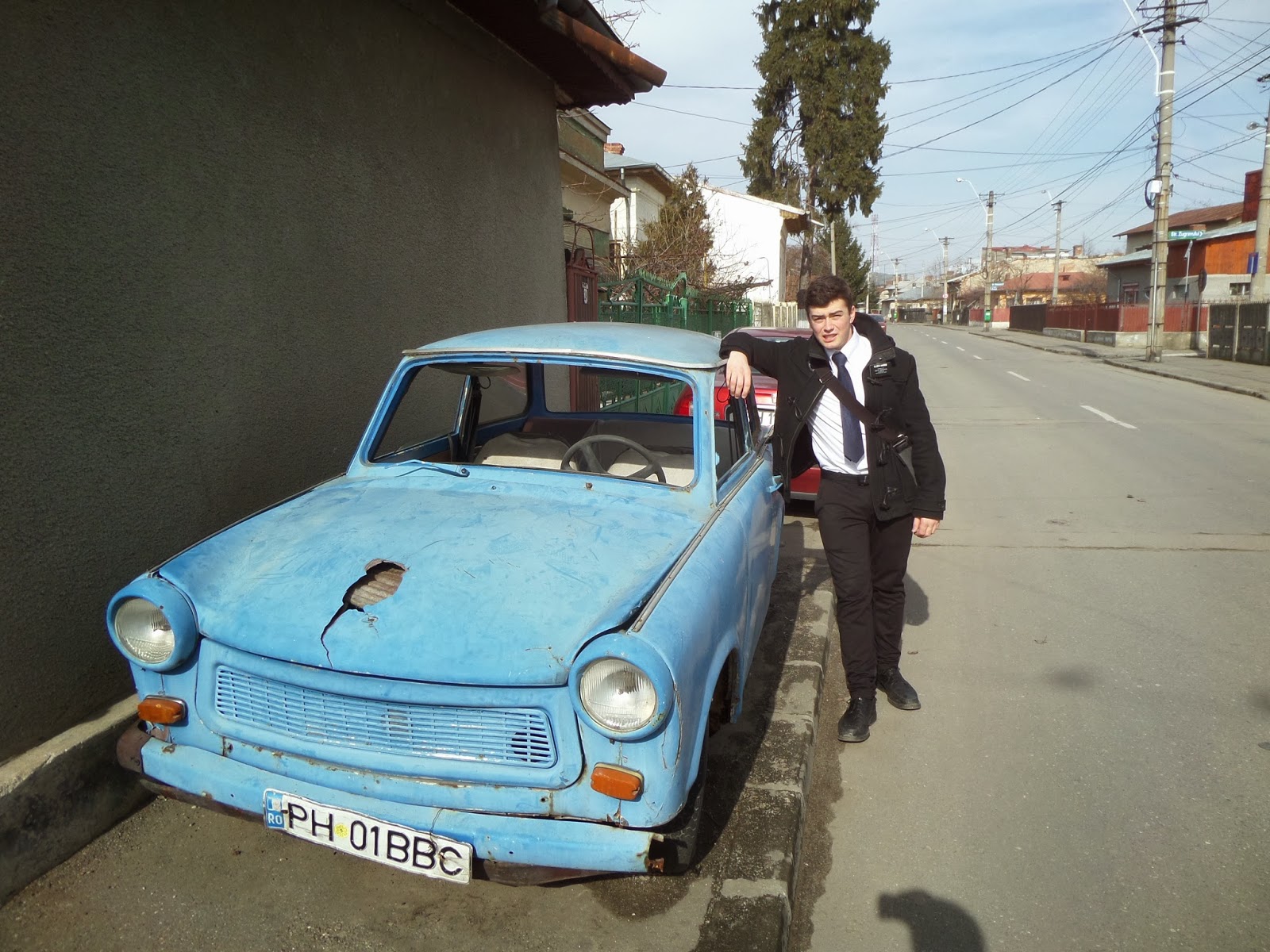 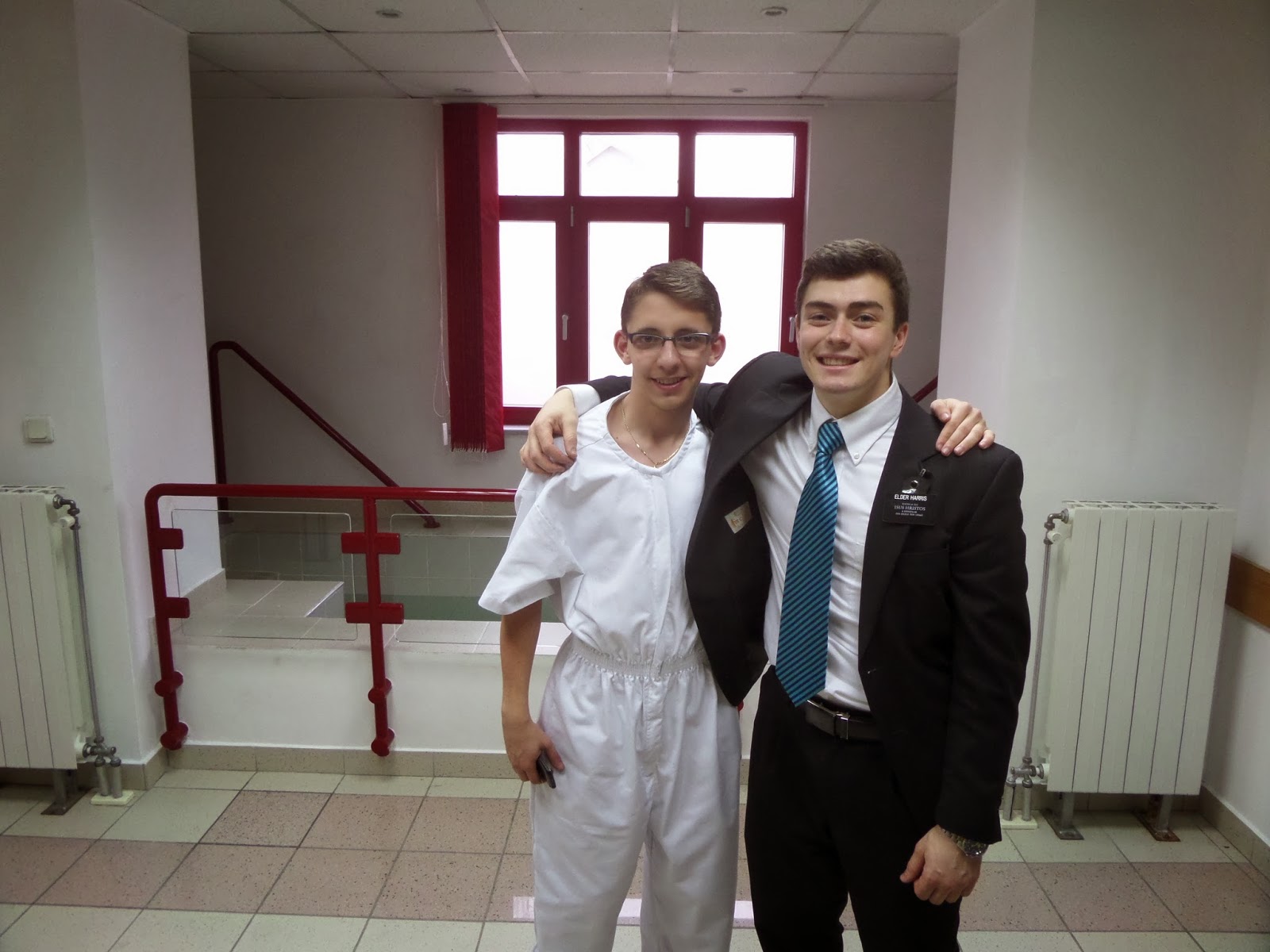 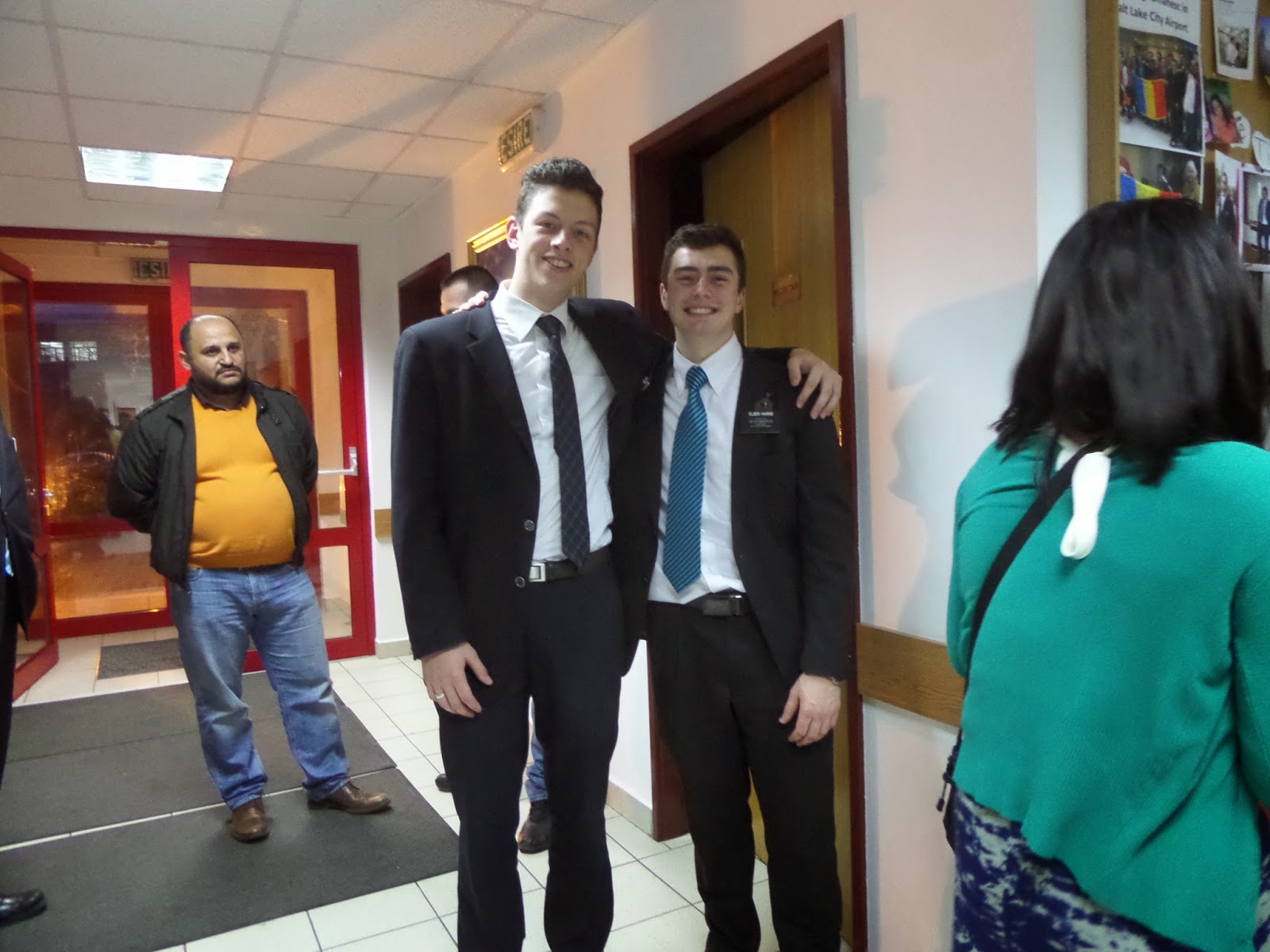