so this week we did some pretty neat stuff.  We met with a really cool member and his son, who isn't a member.  He fed us some man food and we talked about engineering stuff for a while.  He was telling us about the rich history of Romanian engineering, where they would take other people's ideas and make their own versions of them.  For coming straight out of communism, that was apparently a pretty big deal.  However, all the huge German companies already established just ate up all the little Romanian startups so that's why there are no Romanian companies at all now.  He got talking about Nikola Tesla as well and how he's the smartest guy to ever live and that he has all these inventions that aren't accredited to him because he never demanded them to be, so I guess he was a pretty modest guy as well.  But this member is really cool, he's a precision engineer or something like that, so he (used to) make and design really delicate and precise instruments, like dental tools and stuff like that.  He also did some programming of some kind, but I don't remember what.  However, the economy is so bad here that he can't get a job.  Super sad.

Anyway, I set up with a different member this week to teach him piano twice a week, so that should be fun.

Culture Tip
This is a missionary culture tip.  So here in our branch there is an old lady who loves the missionaries.  A lot. So much that she's known as the grandma to the missionaries.  She always pups us every time we see her and she invites us over to eat at her house all the time.  And then makes us pay for it.  I found out though that she would probably be dead if she didn't do that.  Her retirement pay whatever that's called is super tiny and there's no way she'd have enough money to live without feeding the missionaries.  So it's a kind of strange form of service, but service nonetheless.

Two Truths and a Lie
The lie last week was the calves one.  That didn't happen sadly. Okay, so this week, which of these didn't happen? 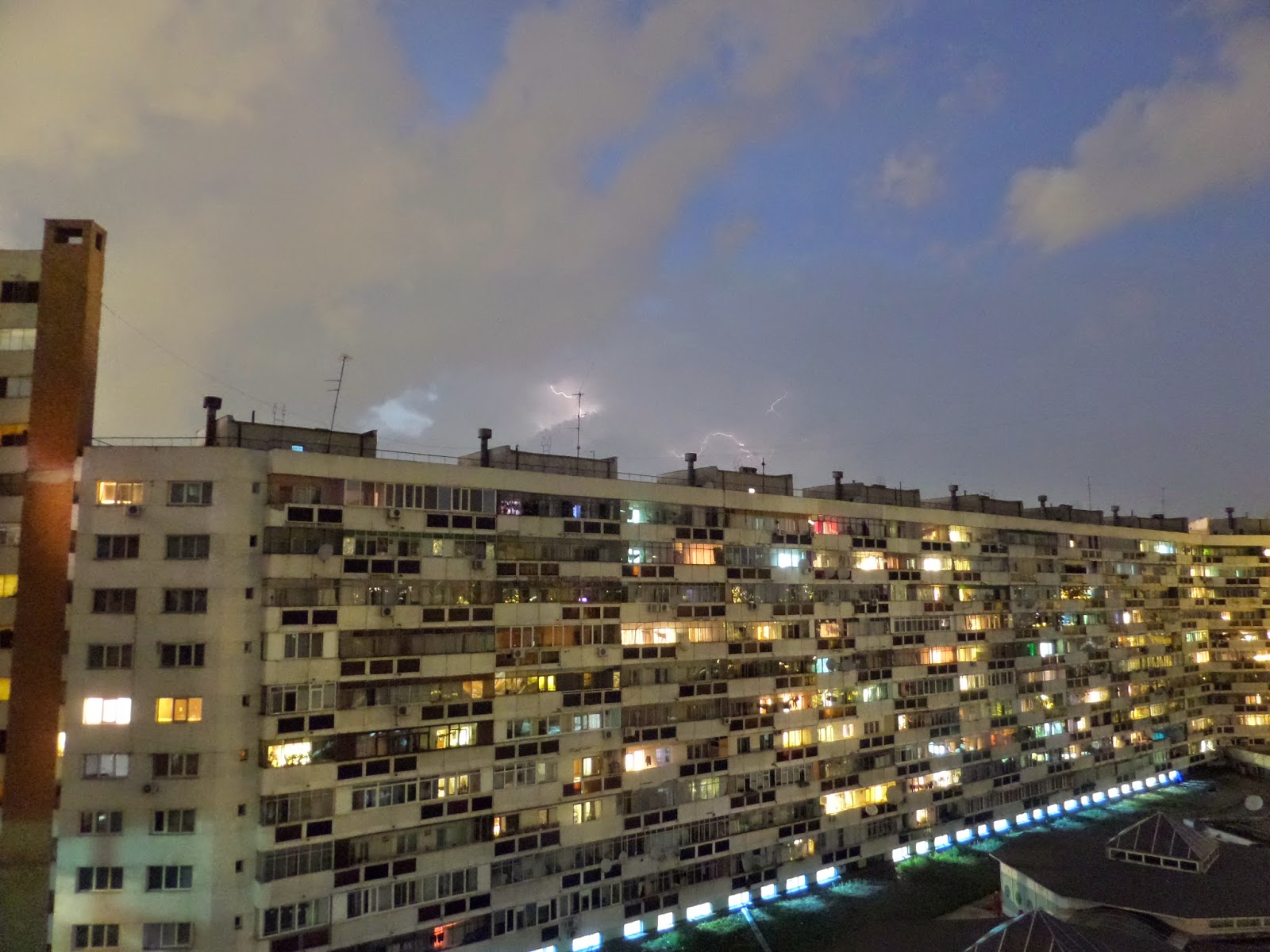 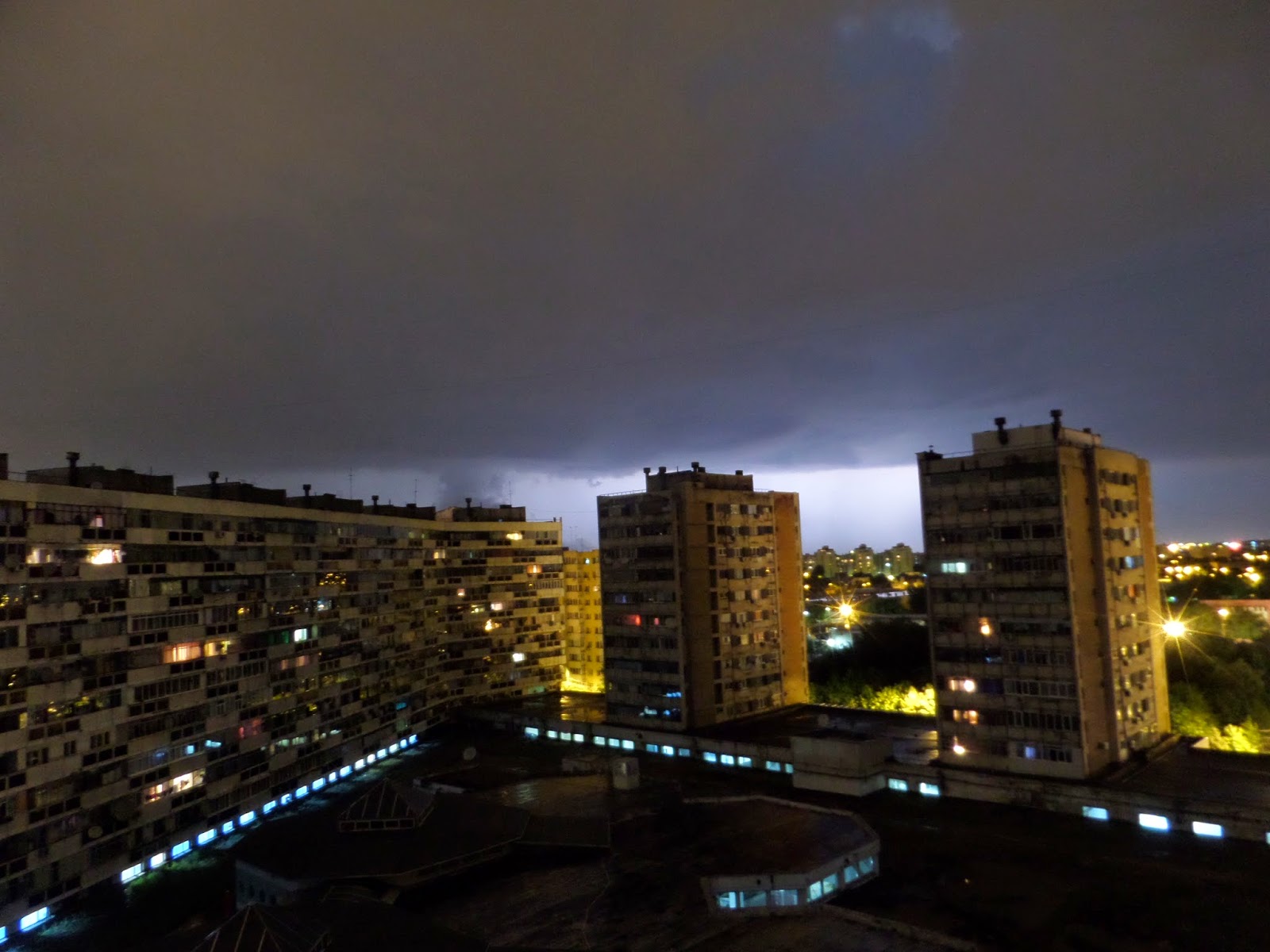 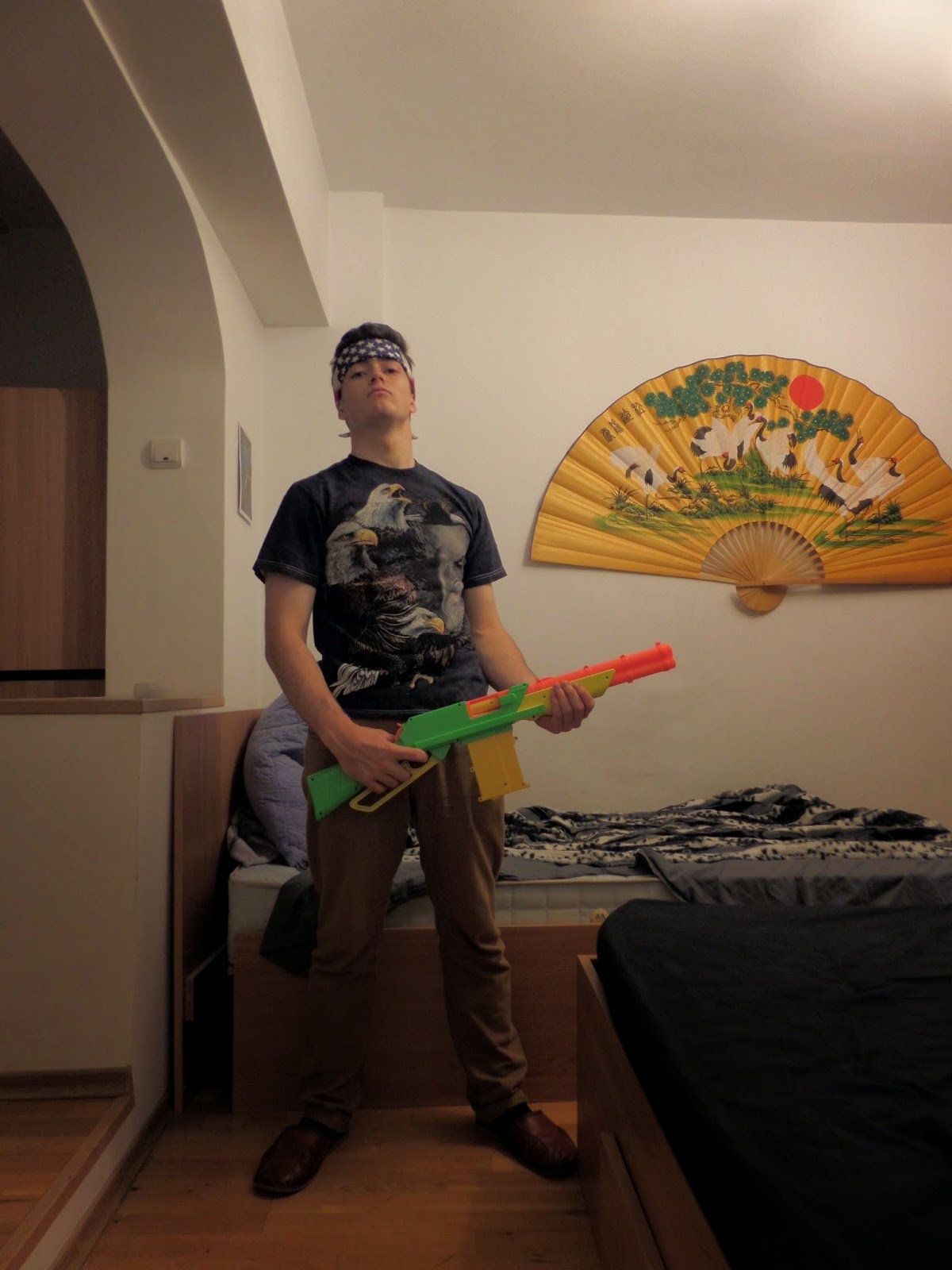 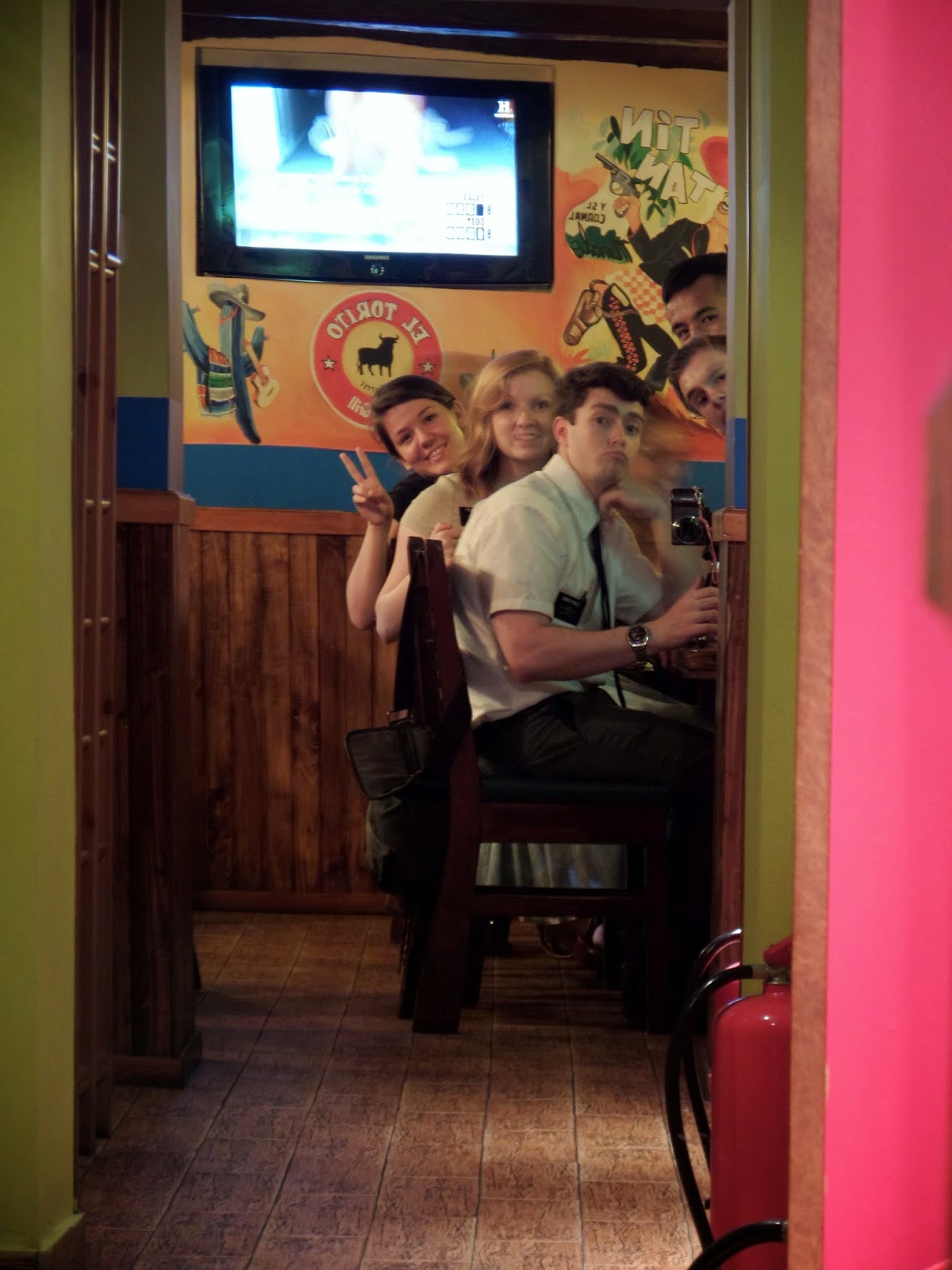 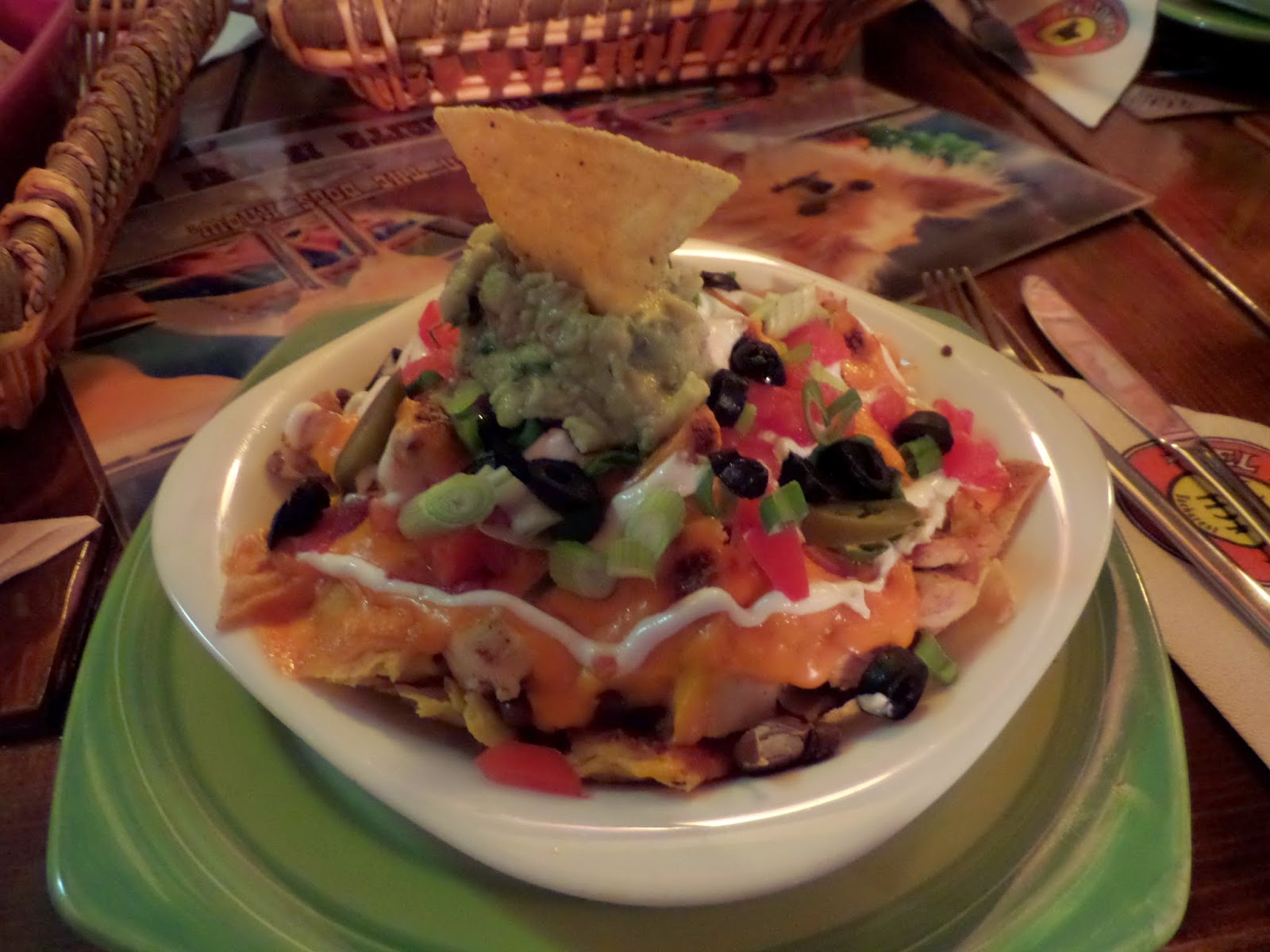 Posted by hollyharris at 6:49 PM