As of yesterday, I'm now the branch organist.  Yep, we have an organ.  It was actually super fun playing the organ last week!  Hopefully I can pull it off again next week.
In other news, the zone leaders from Chisinau came down and stayed with us for the two day mission leadership council and it was great to see them again.  One of them looks exactly like David (see pics) which I think is hilarious.  Another hilarious coincidence if you could call it that is that our new mission president looks exactly like my friend Bradley from college, except about 30 years older.  The resemblance is uncanny.  Speaking of our new mission president, he wants us to spend more time visiting members and less actives, so that will be totally different than our old approach.  He also wants us to spend more time doing activities with the youth and stuff like that as well, so I'm super stoked about that.  Because you know I love activities.  We brainstormed a bit with the Chisinau elders about what kinds of stuff would be good and stuff that they've done that's worked as well, and we've got a good little list going.  So if you guys have any ideas for some sweet activities that you think would get investigators, less actives, and members all in one place, let me know!

Two Truths and a Lie
The lie was the bike one.  However, someone in my district did actually do that last week... 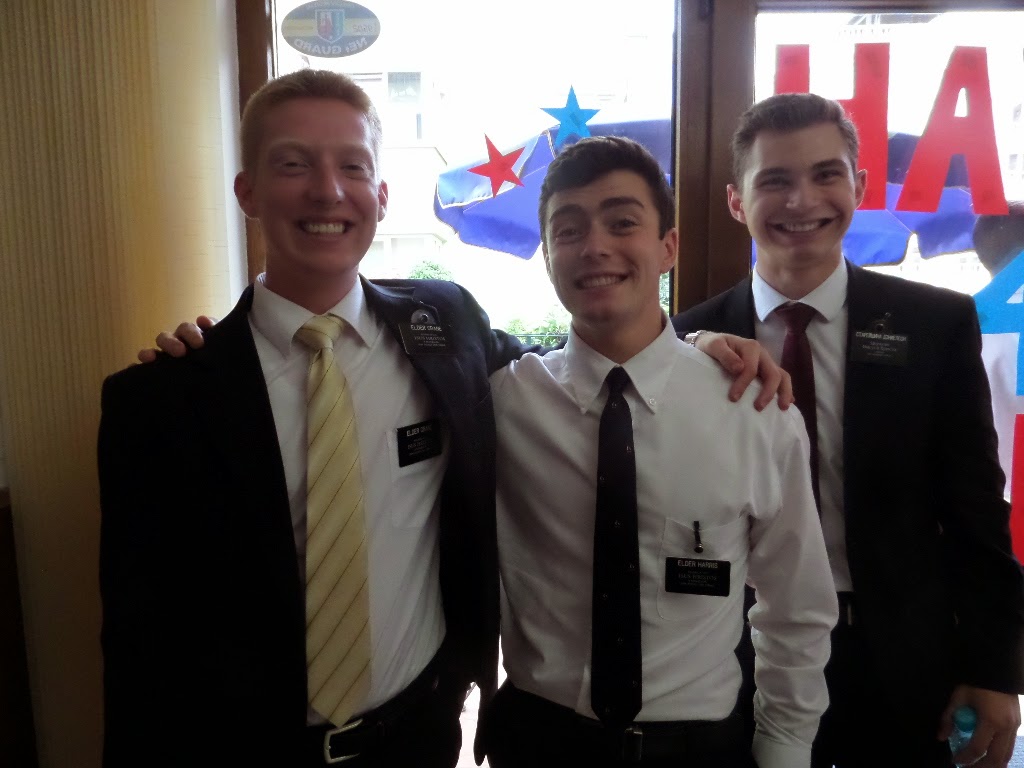 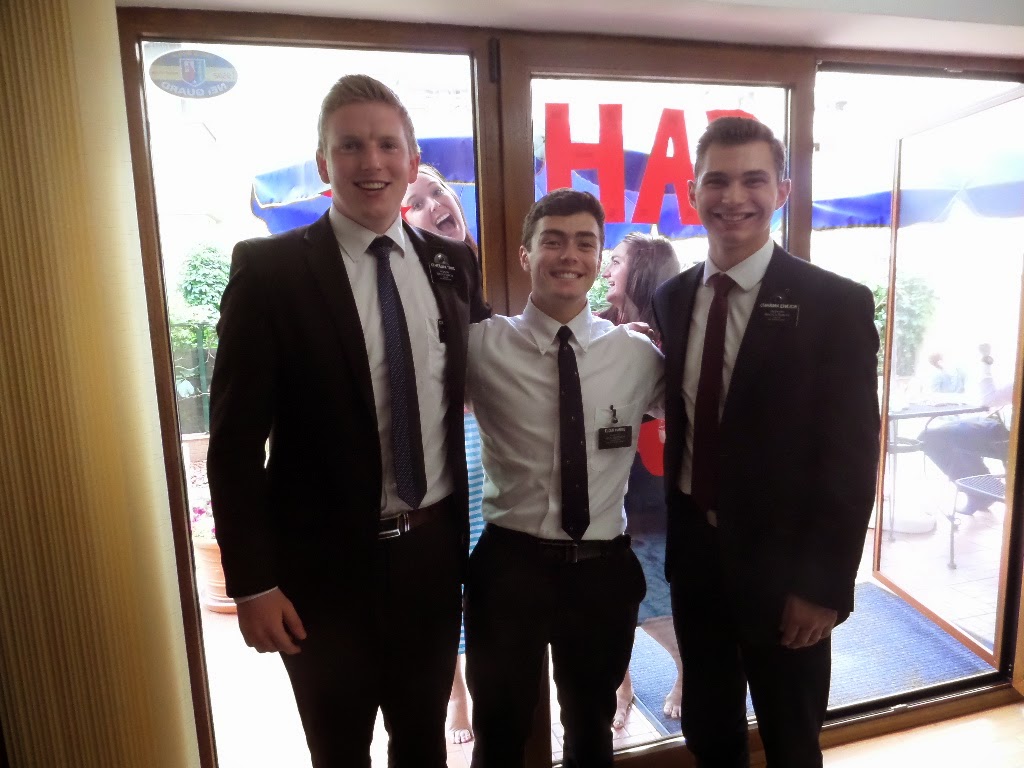 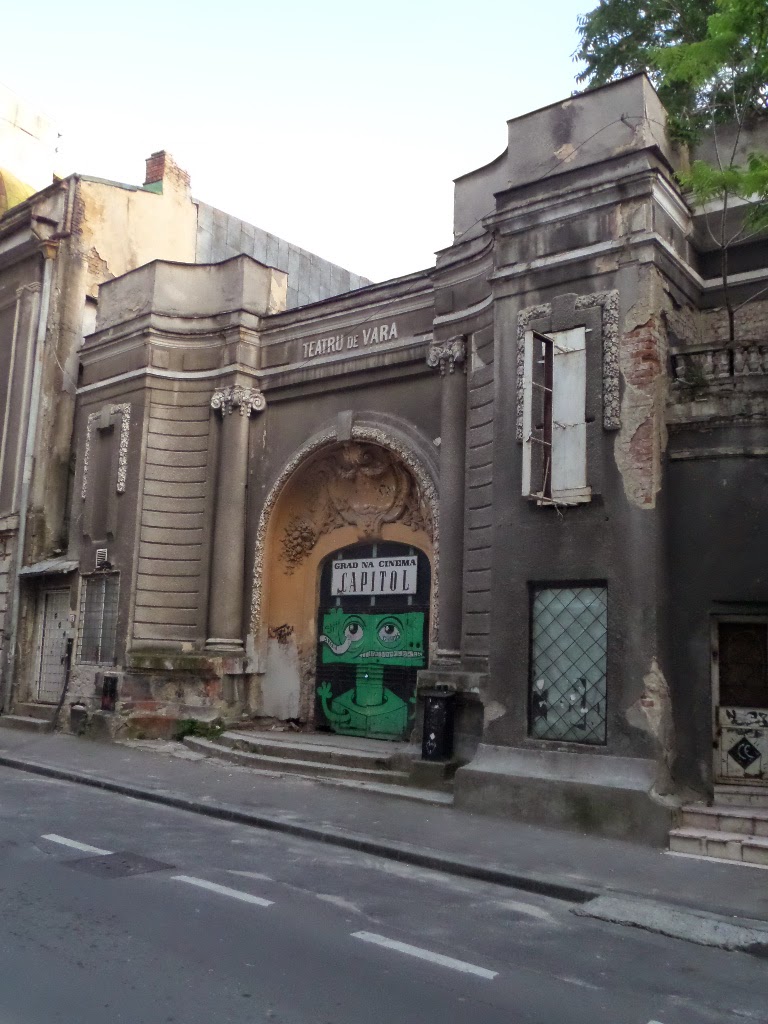 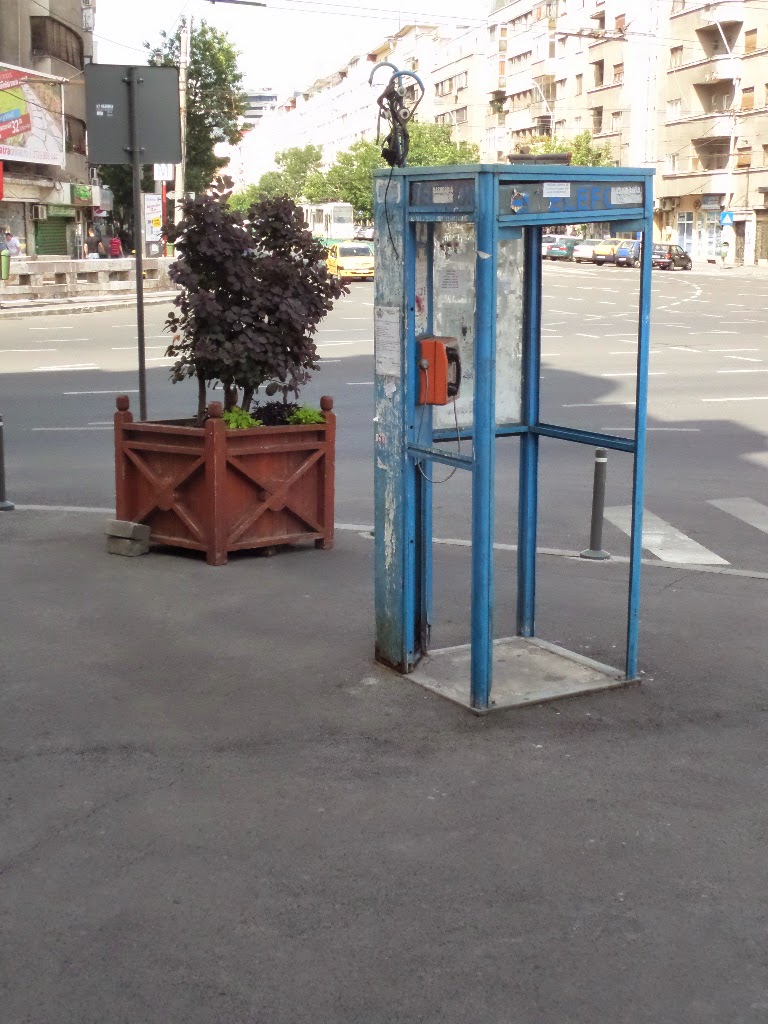 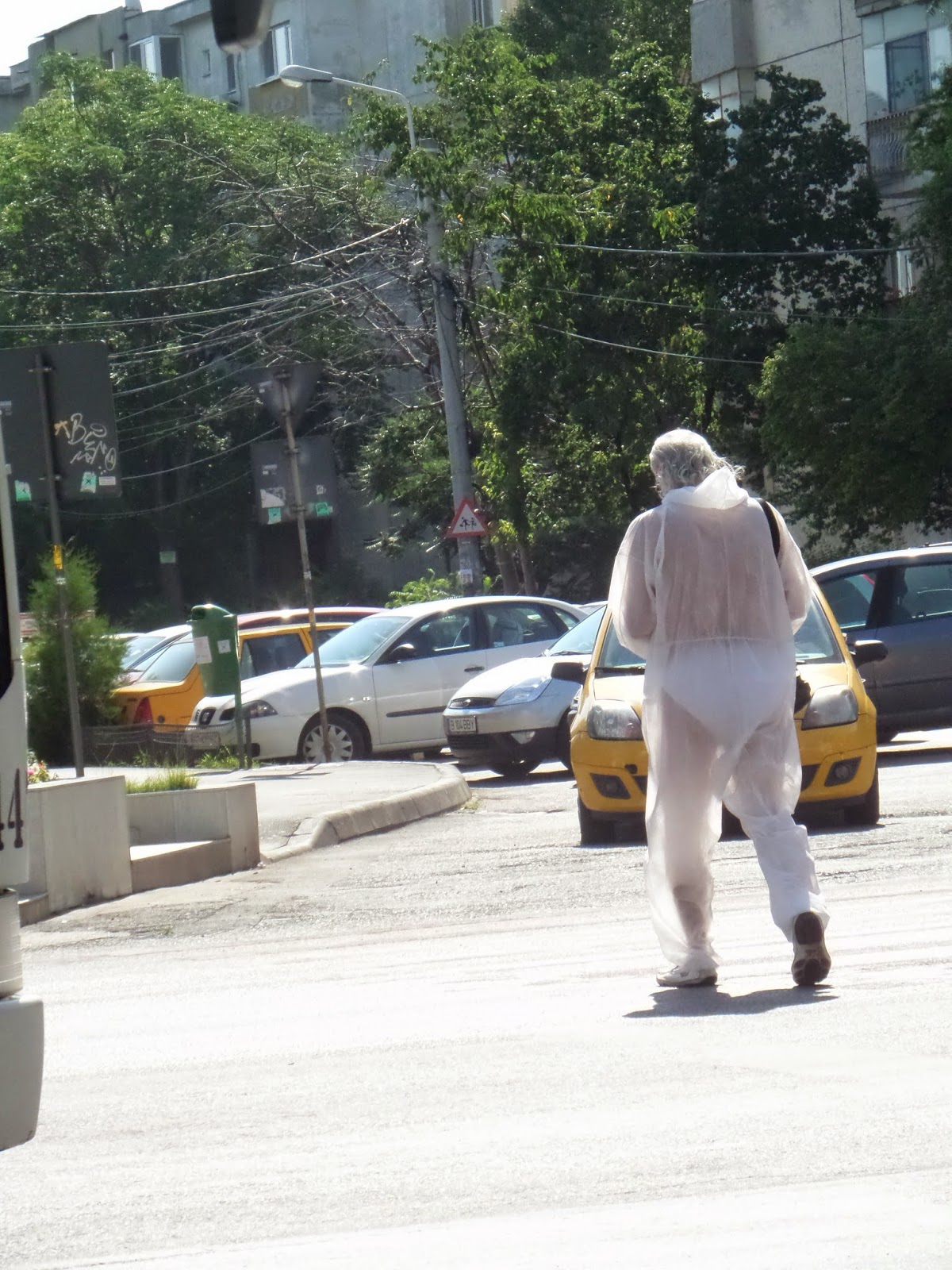