Well to start off, we now do this thing where we do a conference call with our mission president every sunday, so now I feel like Dad all the time.
This week we start a new transfer.  Number 10!  Double digits!
This keyboard I'm using is sticky, so I'm fed up with it.

Just Romanian Things
We've been trying to meet with some less active members, and we were able to meet with some this week.  We found this guy who hasn't been to church in years, and he totally was receptive and willing to have us over.  Turns out, he's a really faithful member and has a really strong testimony.  He just lives in Italy some of the time for work and he goes to church there.  But what about the time he's NOT there?  Well, that's the tragedy.  He hates gossip.  (barfa, remember?)  Anyway, there was a rumor like 10 years ago spread about him and now he hates the members here in Romania.  He'll go to church in Italy no problem, but here, no way.  He says it's the communist mentality.  It's really sad, especially because that's the common thread we've seen among most less active members.  They all just leave the church because of gossip or the members.  They still think the church is true, they just can't show their face in the church because of the other members.  On a happier note though, he used to own a pizza place and he's going to teach me how to make pizza.  So that'll be awesome.

Two Truths and a Lie
Last week the lie was the bird one.  A guy in our English class has a super cool dog who he trained to pick up trash and throw it away. We were all thoroughly impressed.  The cat one was also true.  I like taking my showers with the window open because it doesn't steam up the bathroom so much and the nice cool air with the warm water feels great.  Well, our window opens up to the inside of the bloc, where it's just a hole with everyone else's windows.  I open the window and there's just a cat sitting on one of the window ledges just staring at me. Yep.  So for this week: 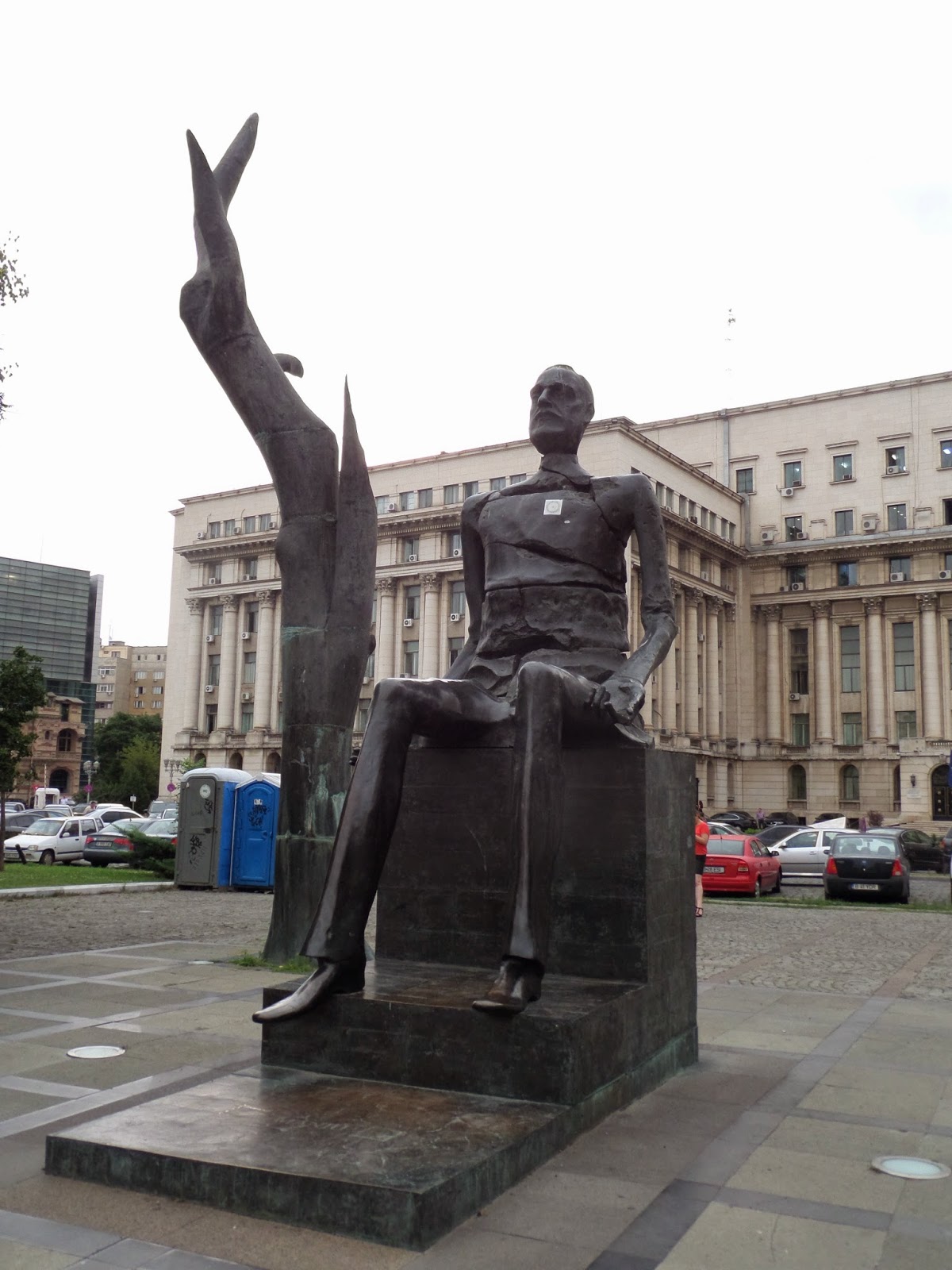 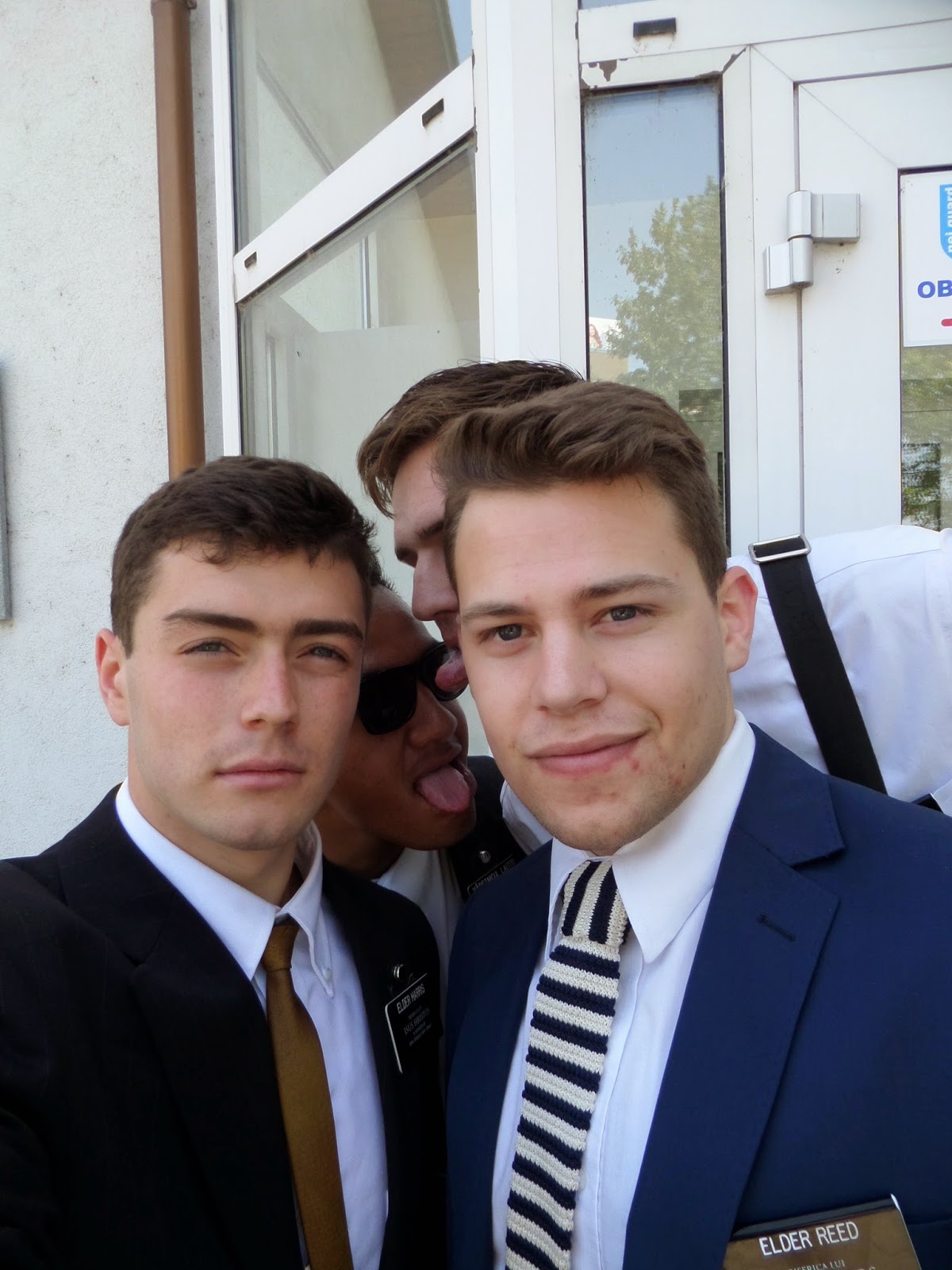 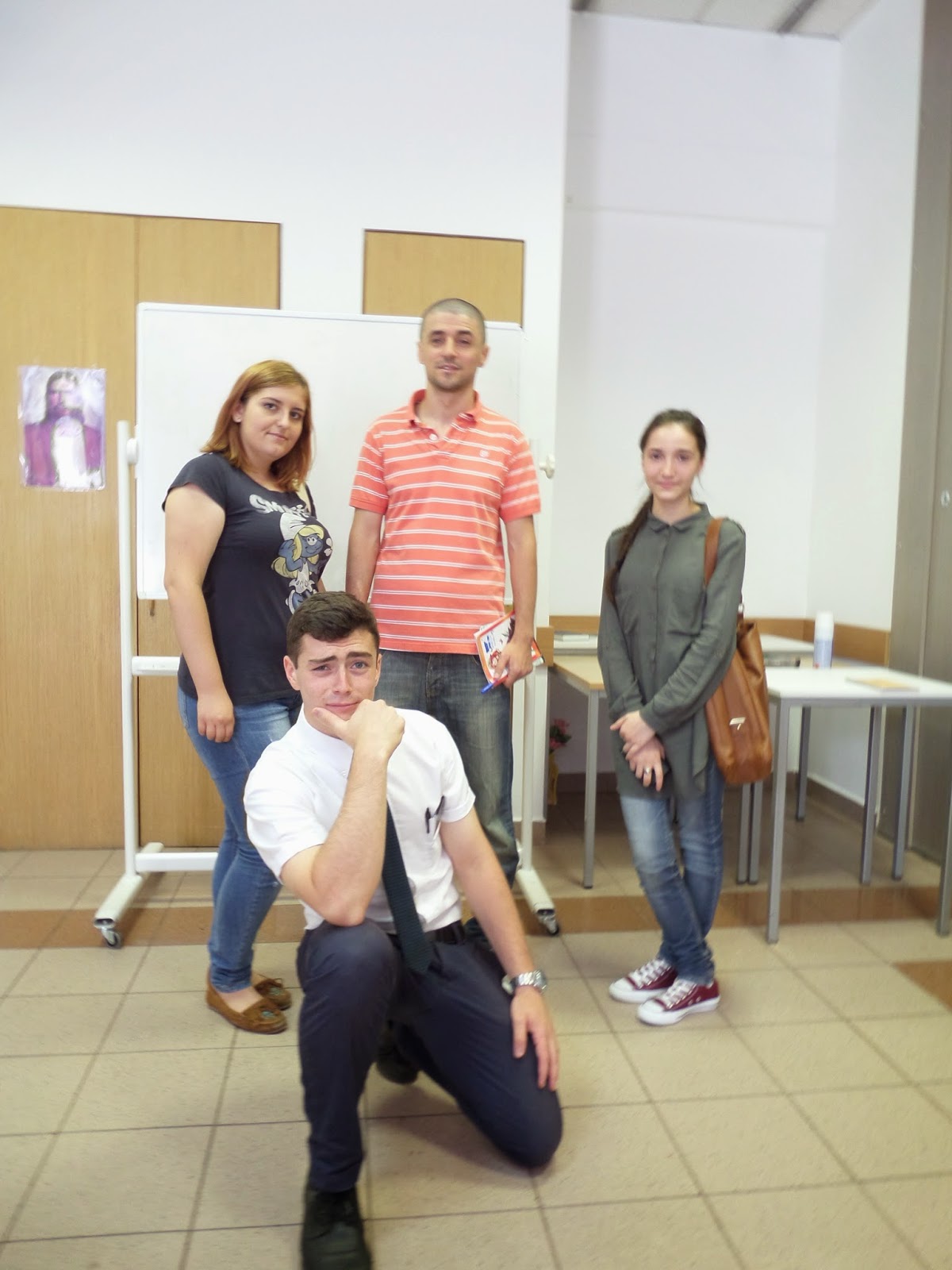 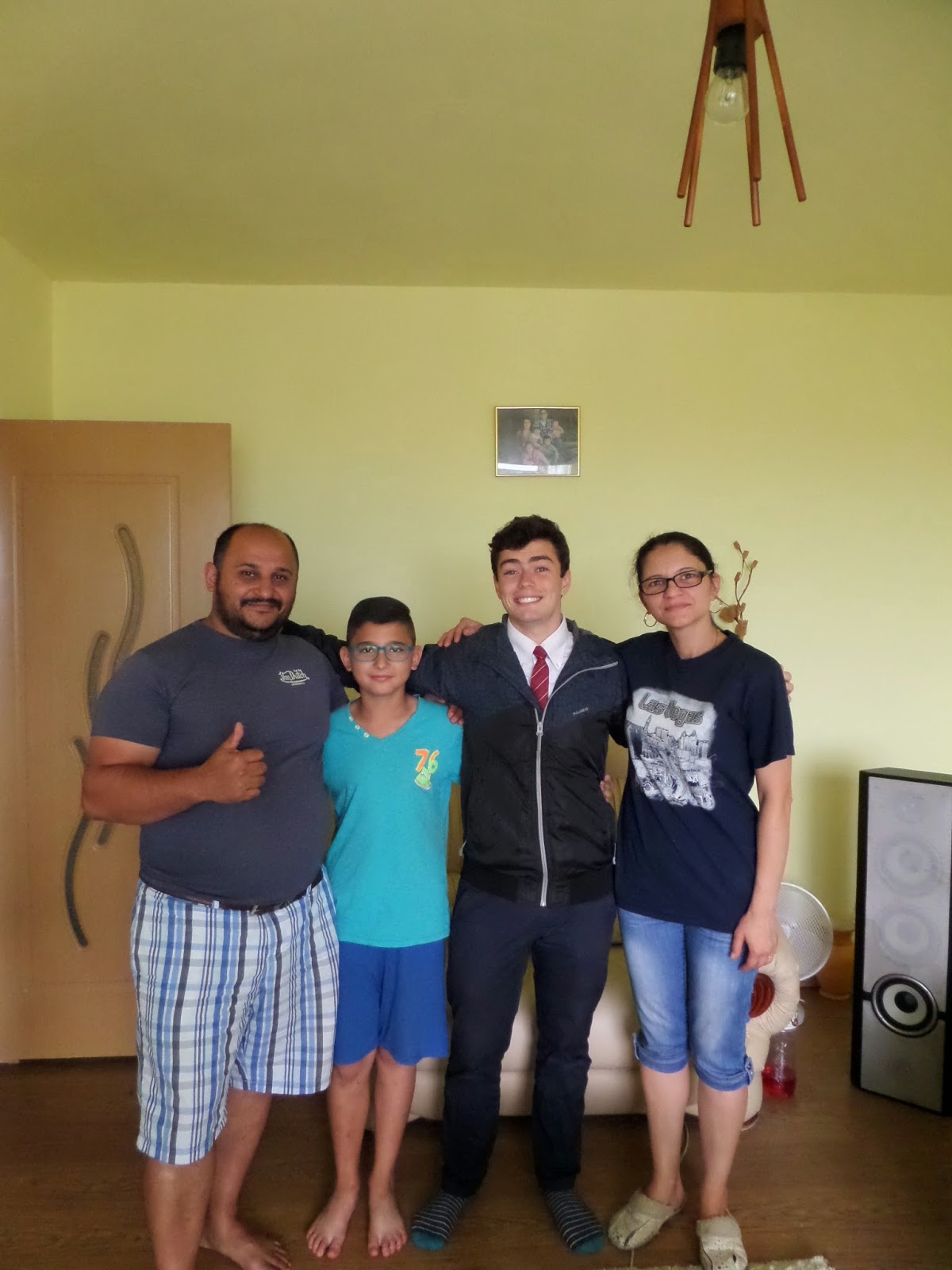 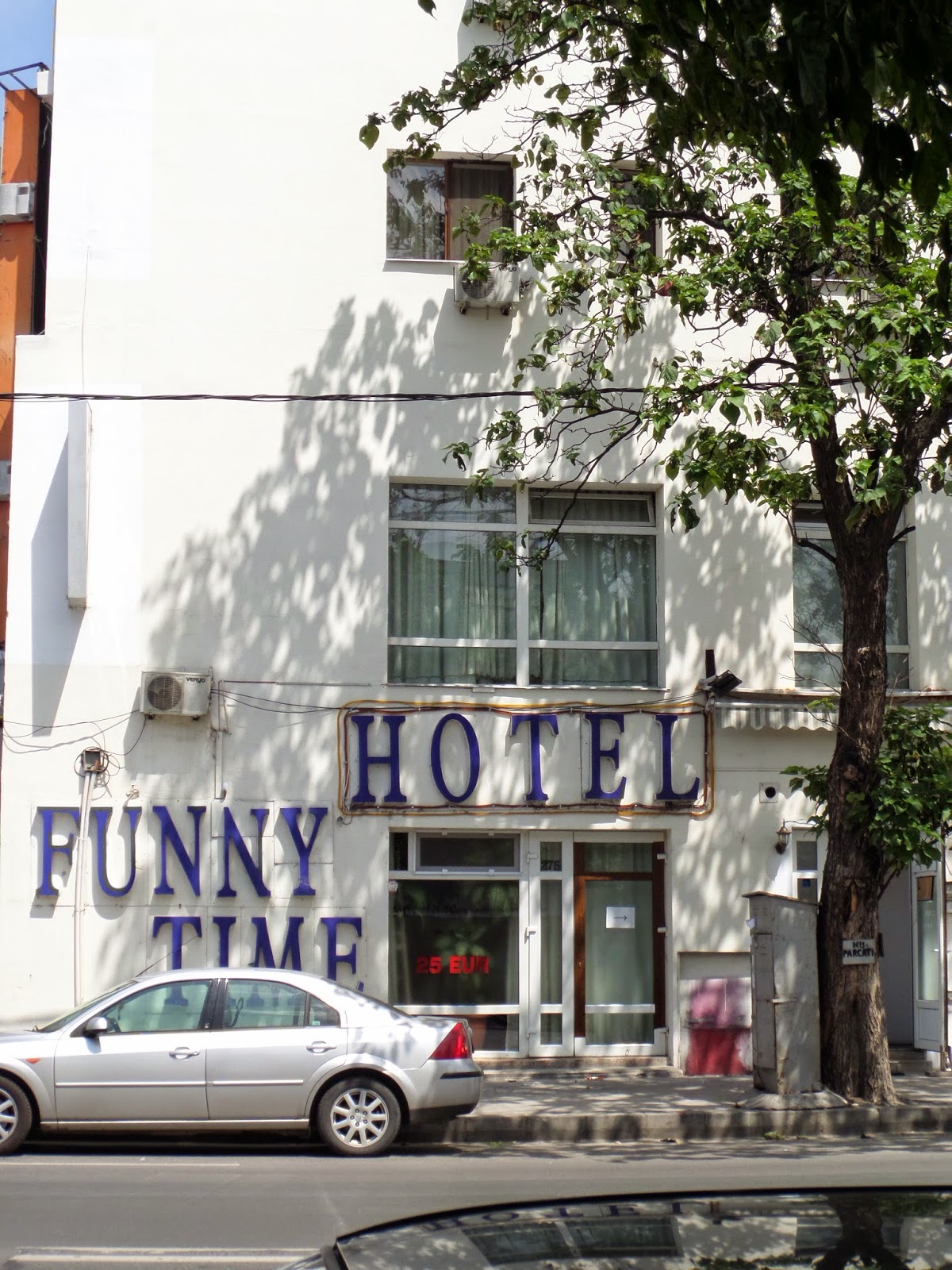 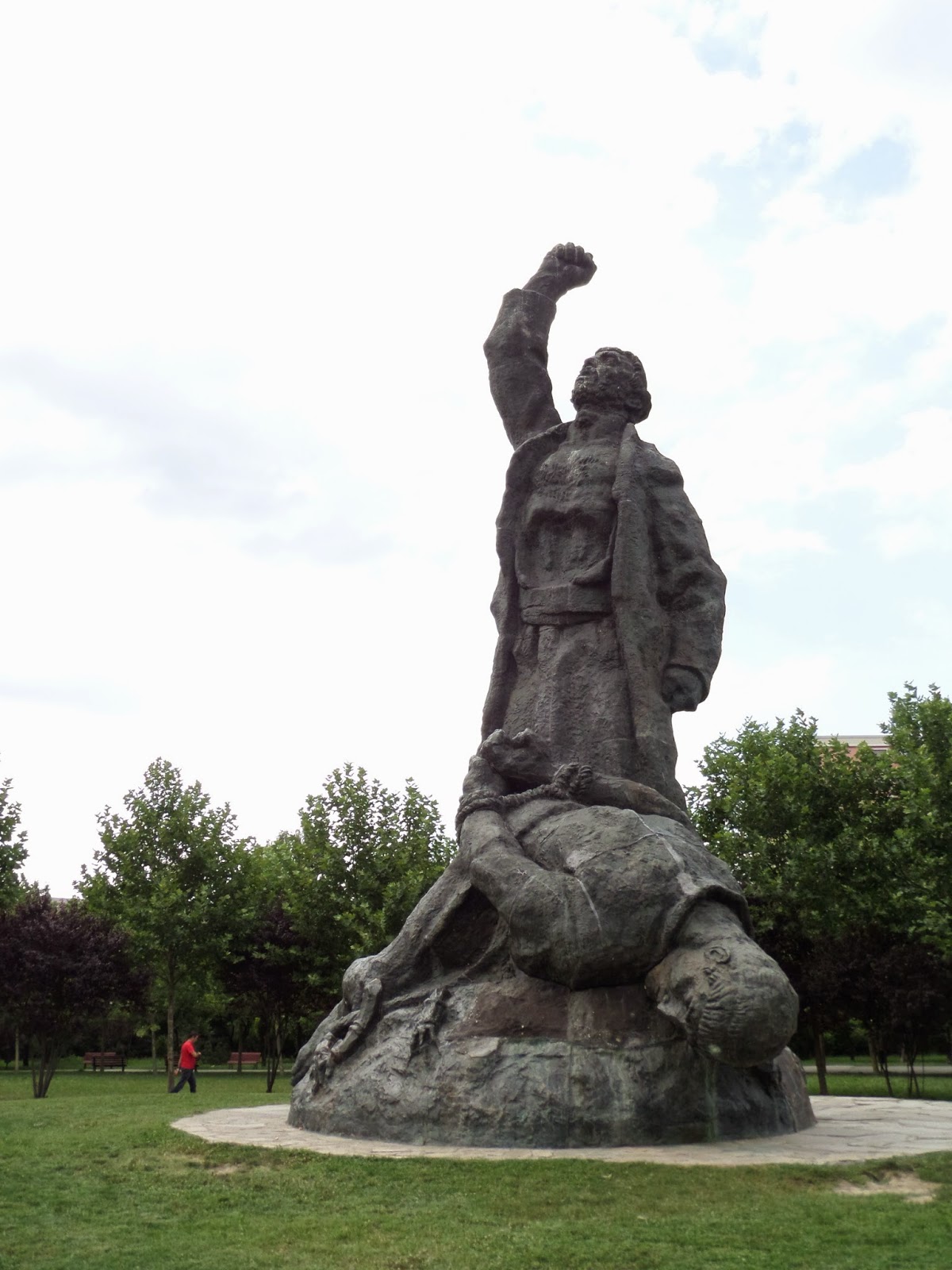 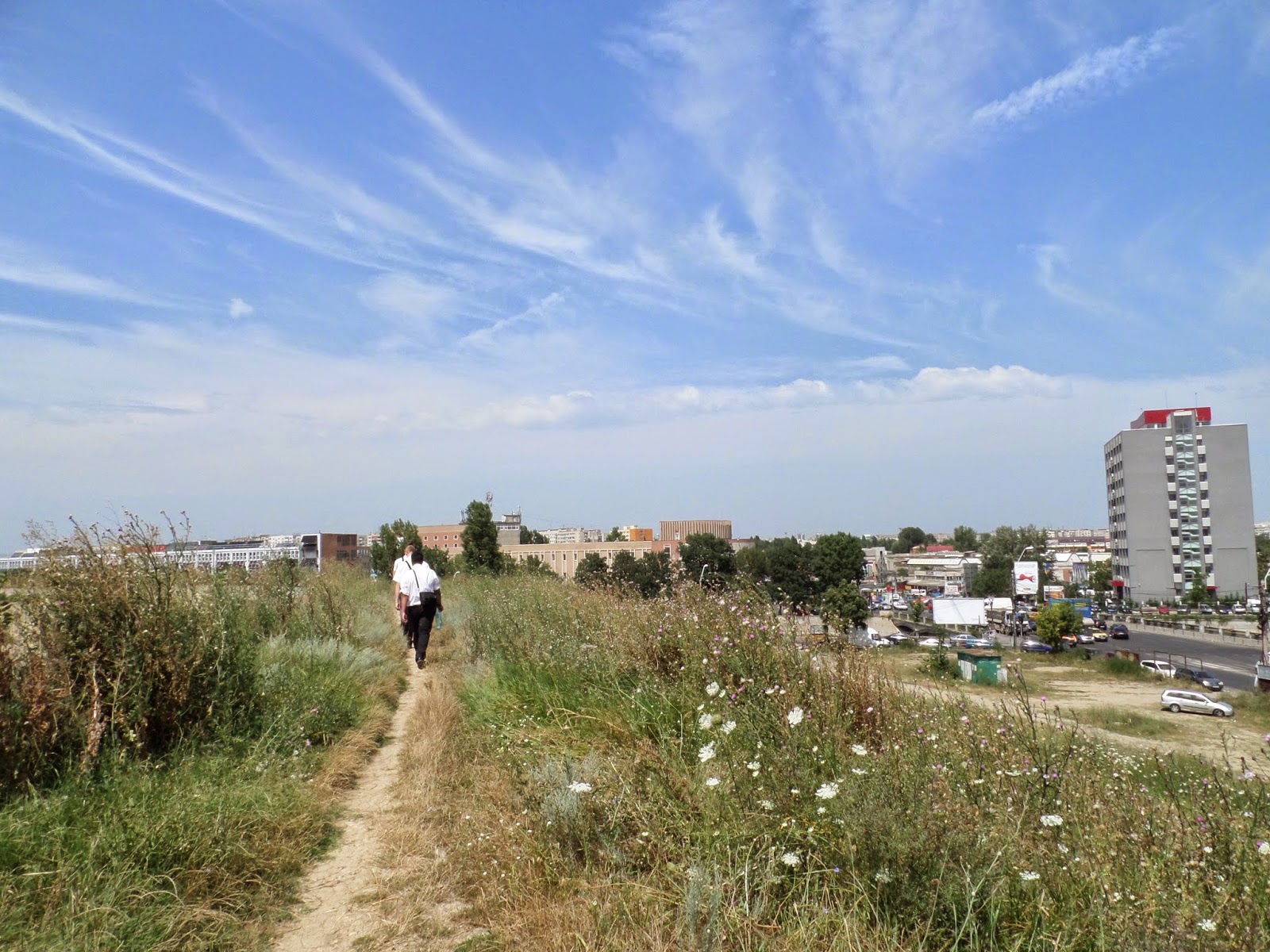 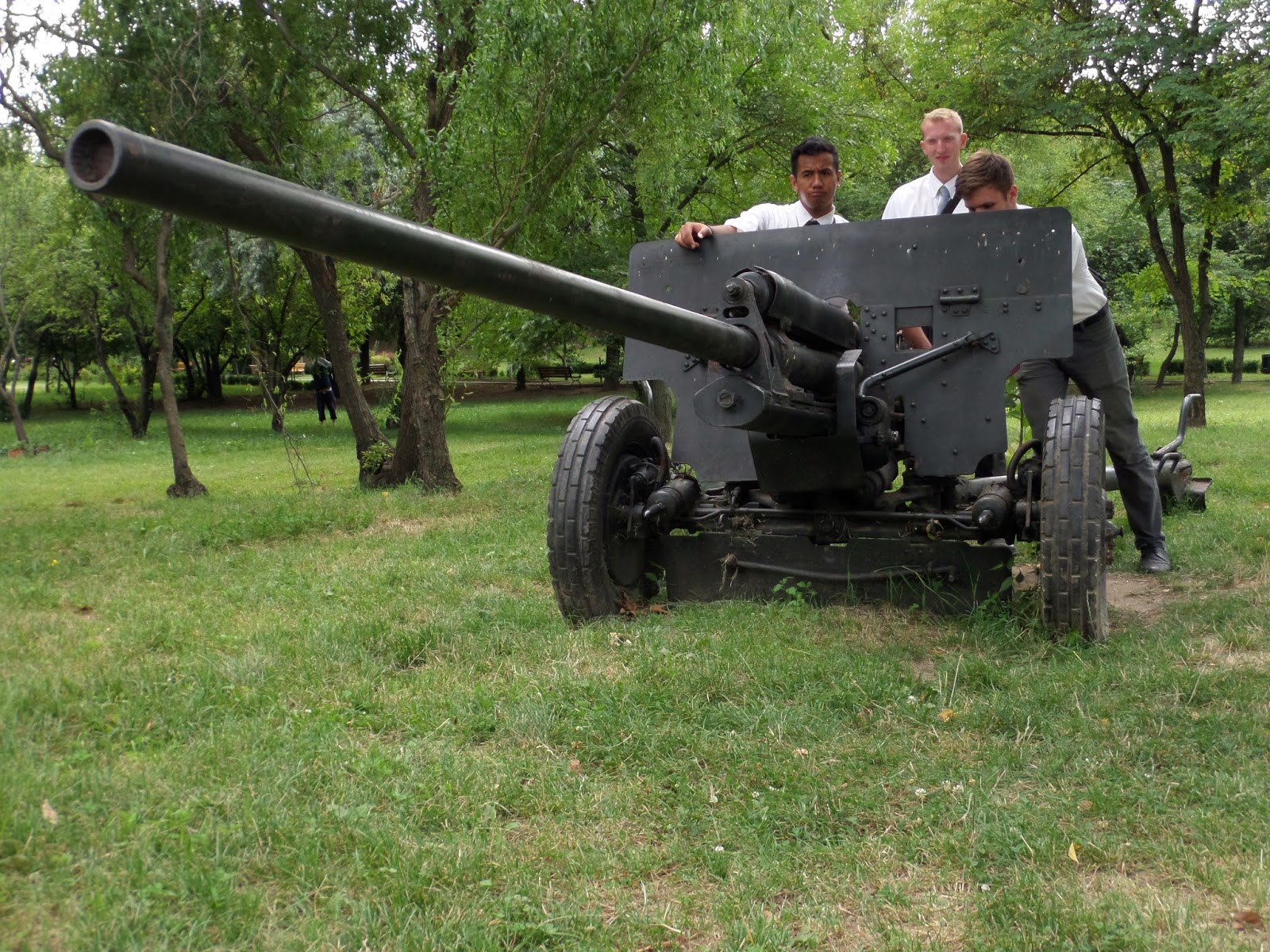 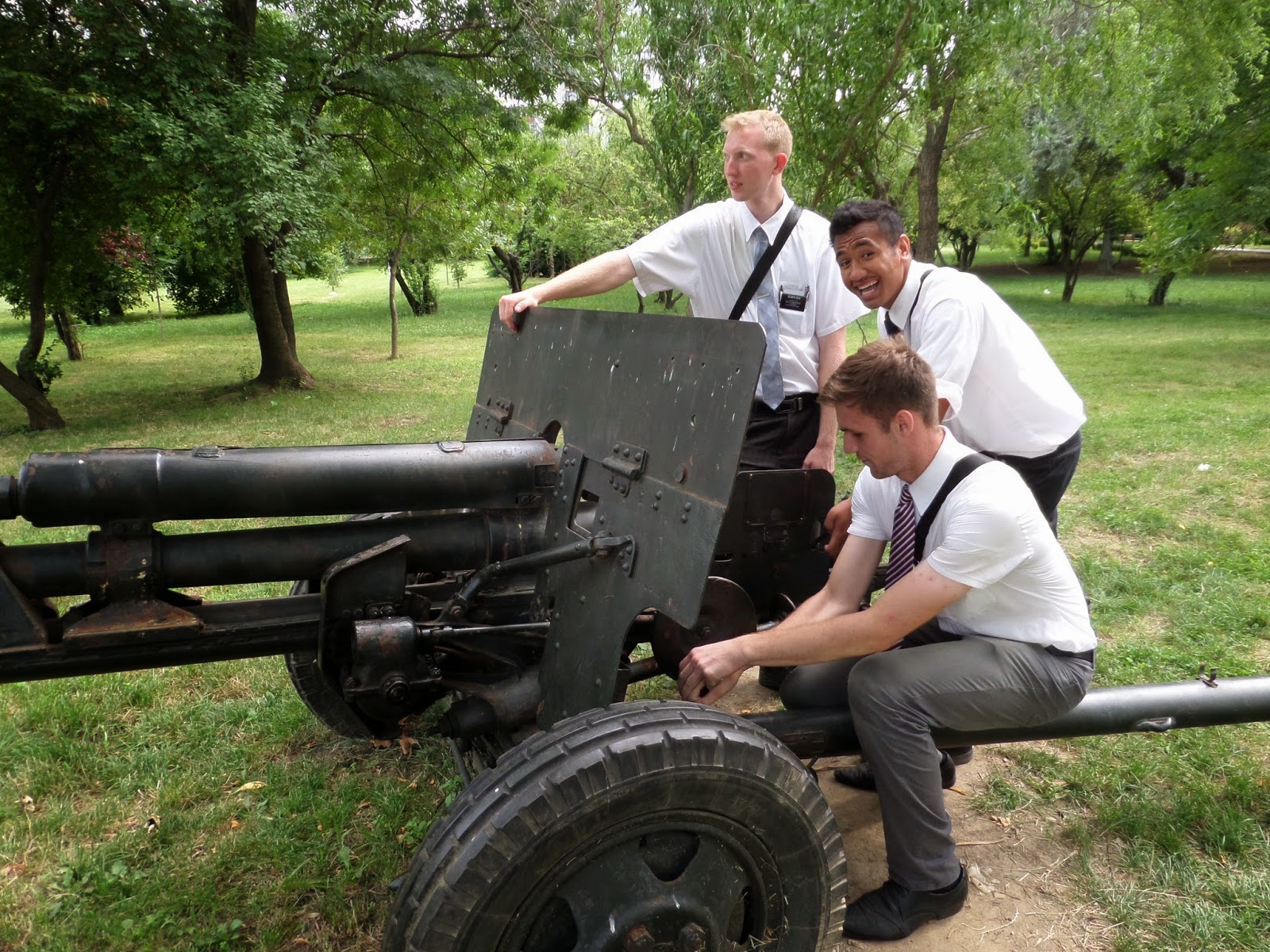 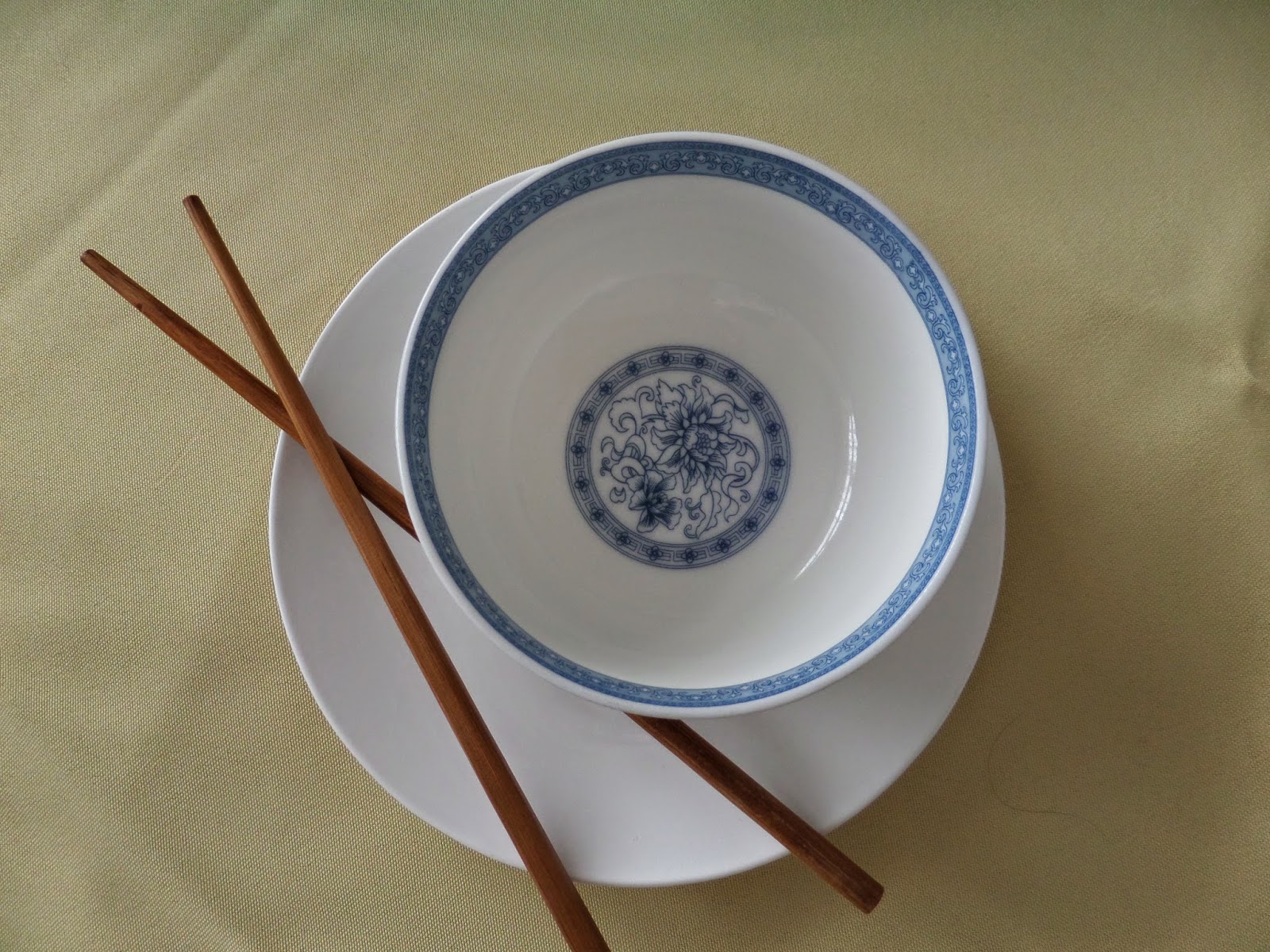 Posted by hollyharris at 5:21 PM