Okay well the week was pretty good.  We went up to Oradea about 4 hours away for an exchange with the zls.  It was pretty normal, I mean I got to see my best buddy Brown but you know.  Anyway, it was the return trip that was noteworthy.  So we get on the train, and then after about a half hour the conductor comes and checks the tickets.  He sees my companion's bag and starts talking about it.  He wasn't really paying attention so he thought the guy wanted him to open it up and show him what was inside.  So he starts doing so and then the conductor is like, noooo I'm looking for a bag to use in my work and I want one like that, how do you like it?  My companion chills a bit and talks a little and then the conductor is like, you're not romanian are you?  Nope.  He then goes, ohhhh you're mormons aren't you? grabbing my companion's jacket to reveal his nametag.  He just chuckled as he left the cabin.  Later, the train stops in the middle of nowhere and just stays there.  Conductor-bro then comes back and tells us the train is broken and they need to fix it and we'll be up and running soon.  An hour later, we start moving again.  So that's another hour on the already 4 hour long train ride.  After about half an hour, our train stops yet again.  By this time, night had fallen.  We were informed by conductor-bro that we broke down again and that a new train was coming to get us and he would tell us when to get off.  Soon another guy with an official looking uniform and a beefy stache to match told us to get off so we could get on the new train.  So everyone on the train got out into the freezing and snow.  Then, the conductor approaches us and says hey I told you guys not to get off until I told you!  We explained that some guy told us to get off, which in that moment sounded pretty lame, but then he was like, which one?  That guy there on the left?  We answered to the affirmative and then conductor-bro goes over and chews the guy out for making us get off the train early.  As we waited in the snow for about 20 minutes for the new train to come, conductor-bro walked by us, looked at us, paused, shook his head and moved on, as if to say "you were the chosen ones."  So then our new train comes up and it's straight out of the Soviet Union.  Imagine a super old and rickety train with plastic seats.  Yep, that's what it was.  So after we get going on there, it is announced that our train would only go to Arad, a city that is not Timisoara.  So after about another 2 hours of riding in the train, we make it there and had to get off, then get new tickets, which we refunded, and then wait for and get on the train back home.  It truly was an adventure.  The train ride only took about 3 hours longer than usual!
In other news, we found the college campus this week.  Not that we didn't know where it was before, but now we know WHAT is there.  Donuts.  Huge, nutella filled, donuts.  Needless to say, I'll be fat by the end of the week.
Have a good one! 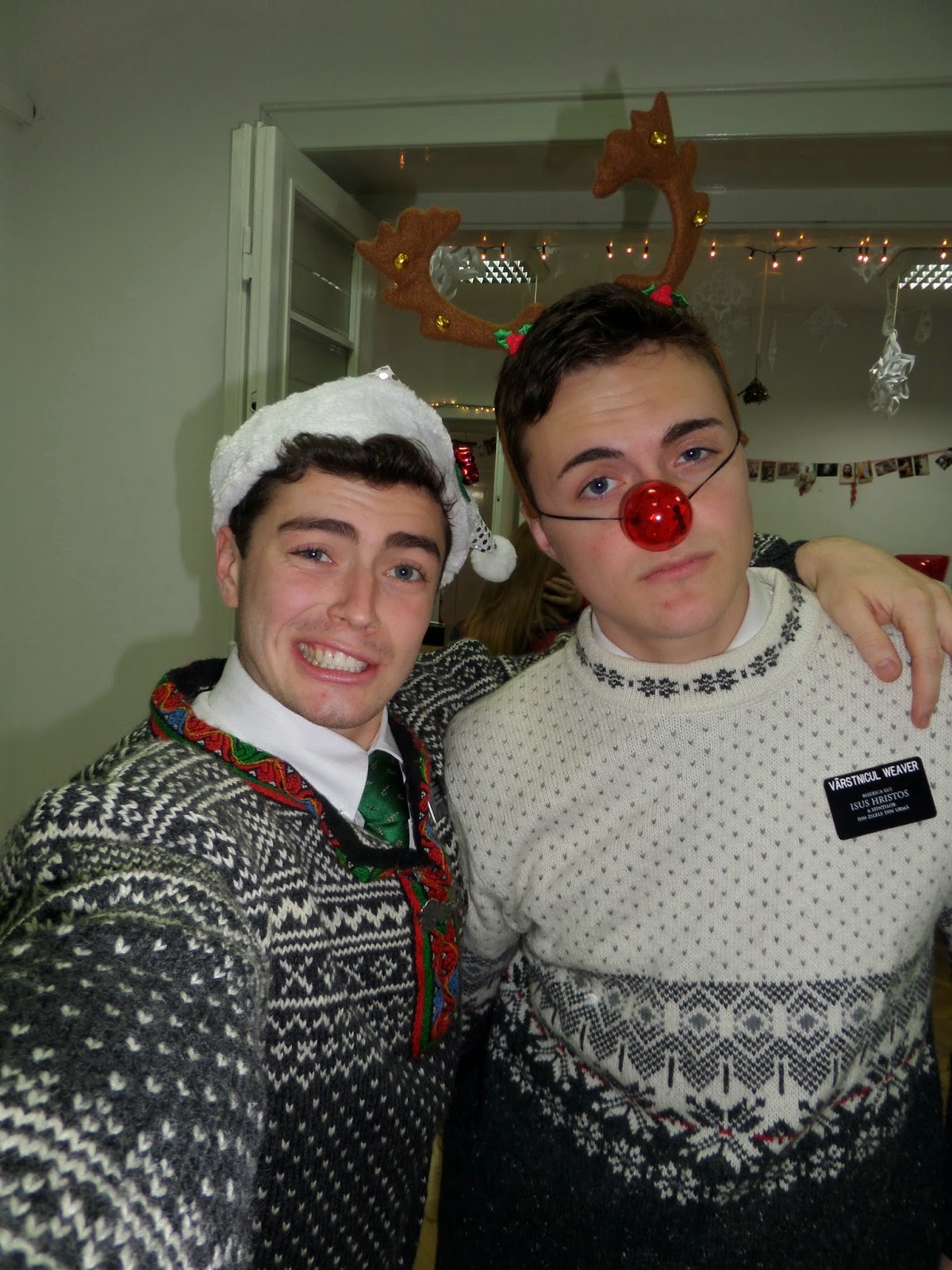 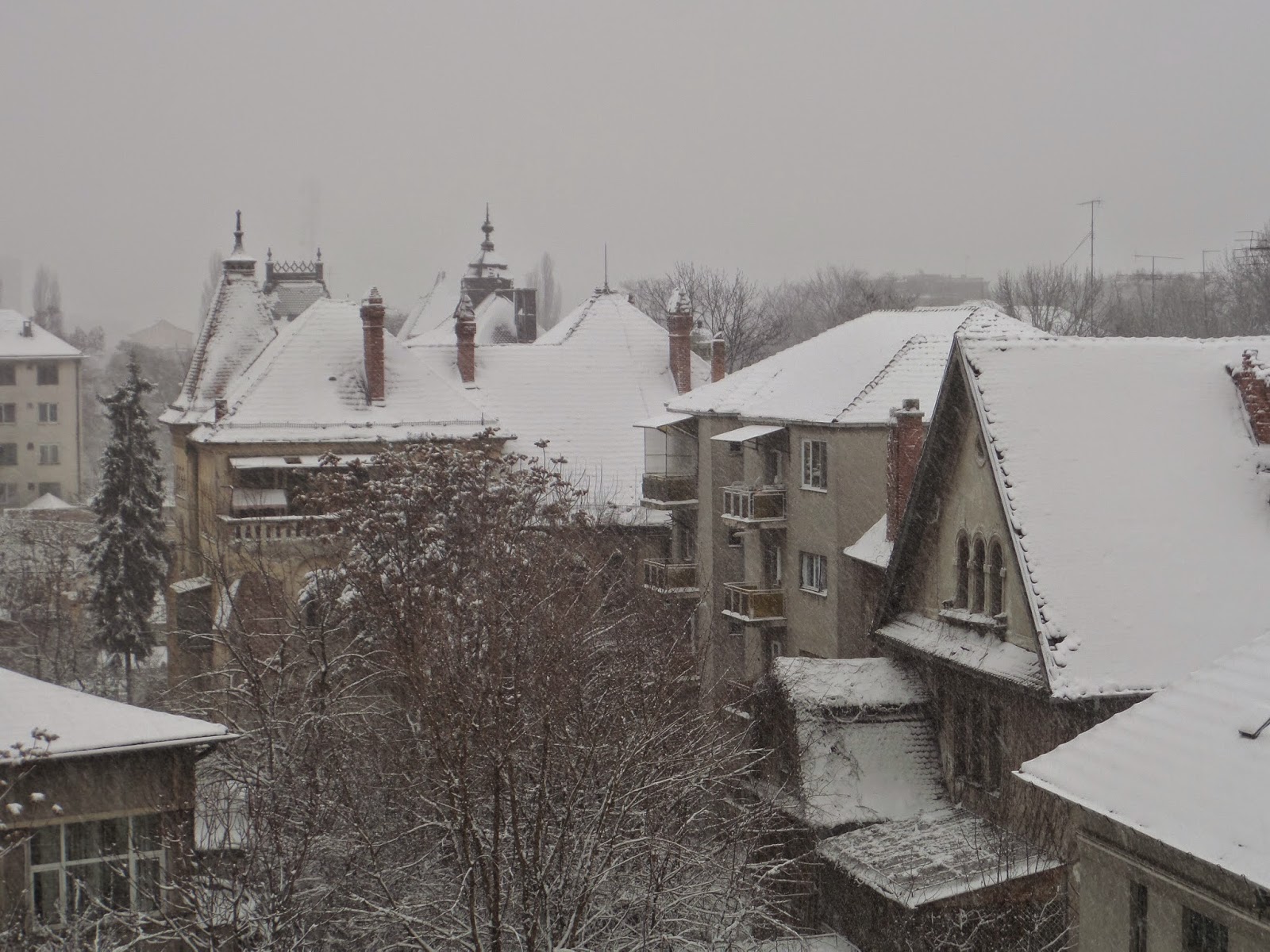 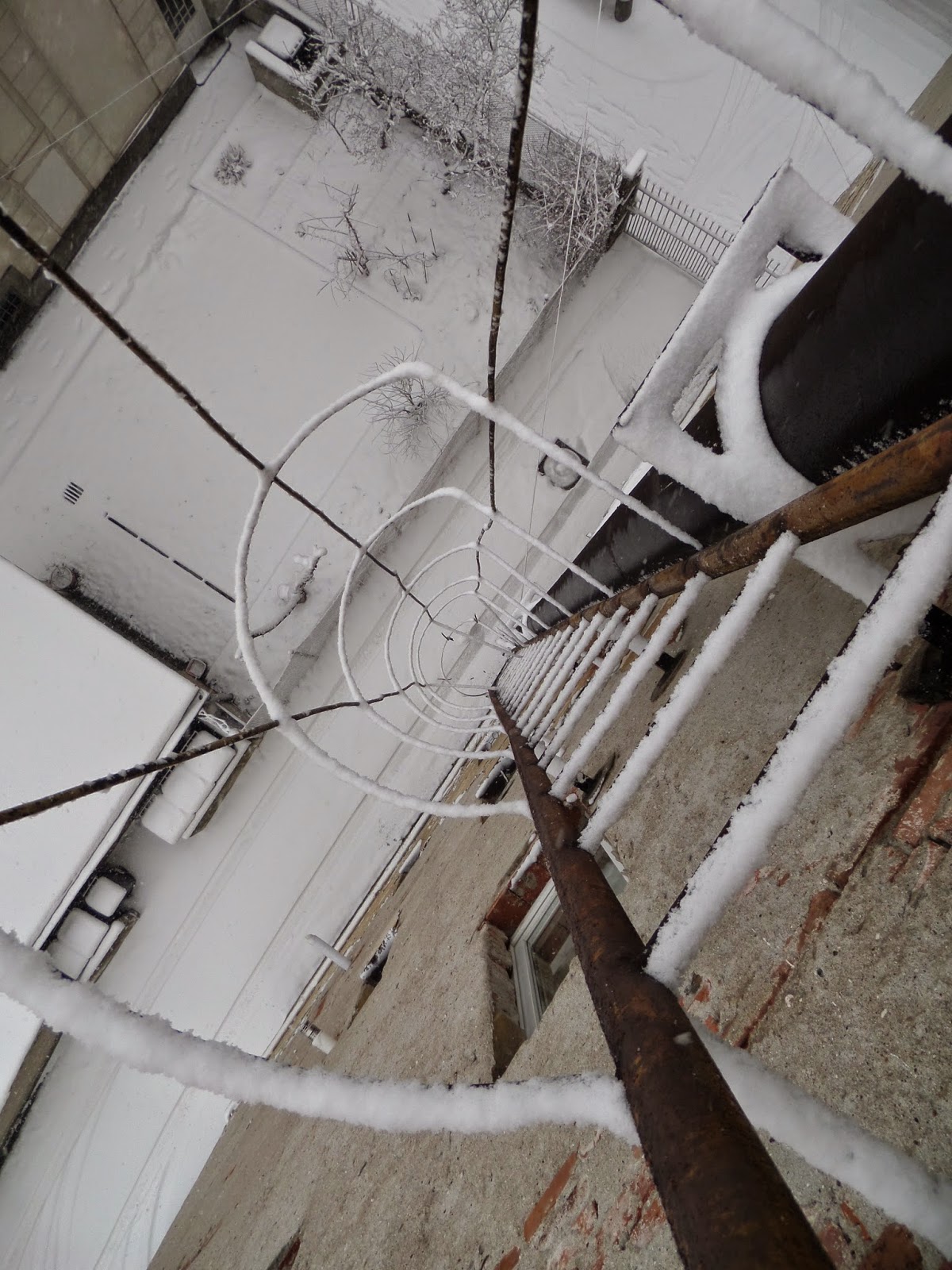 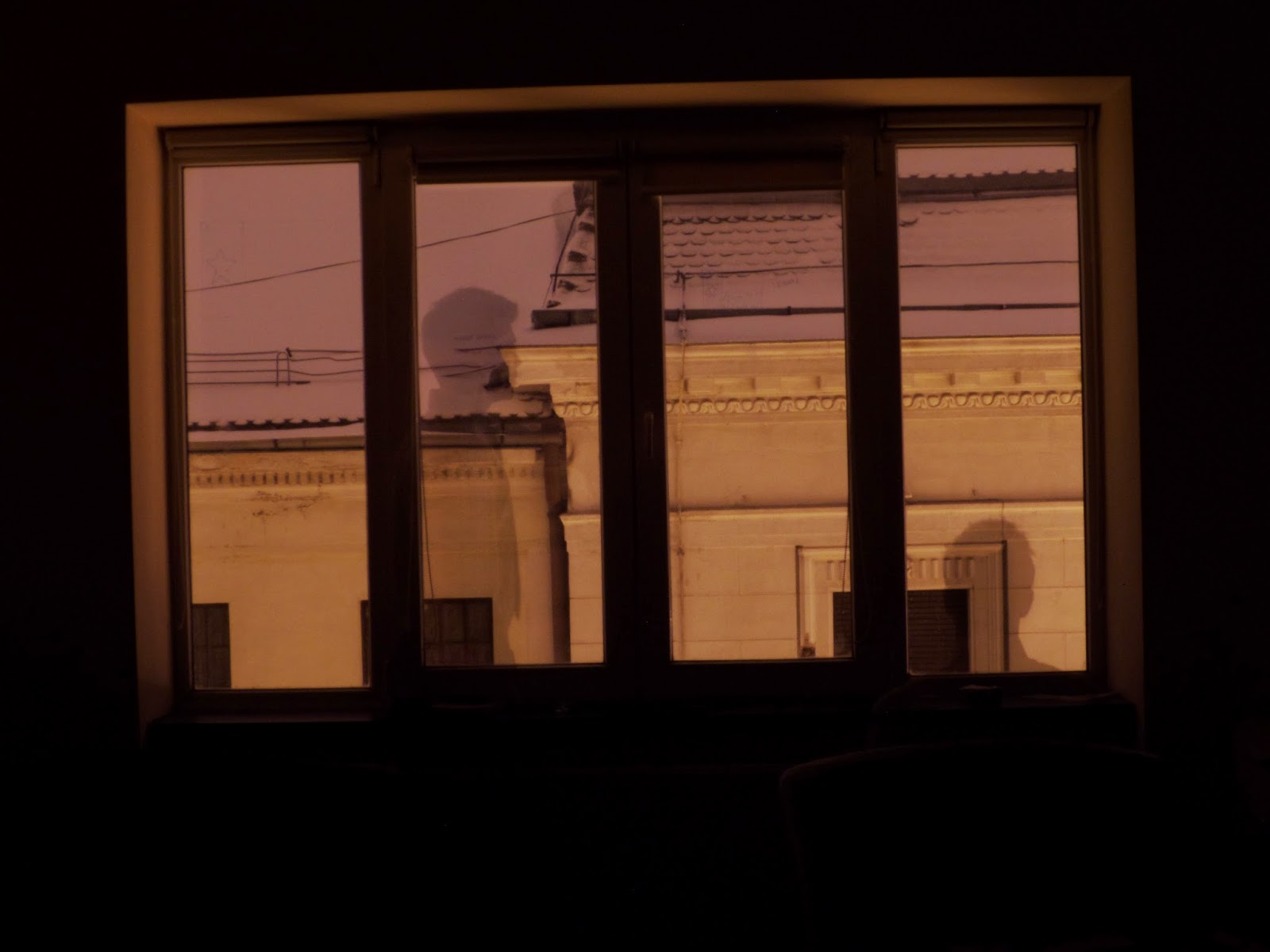 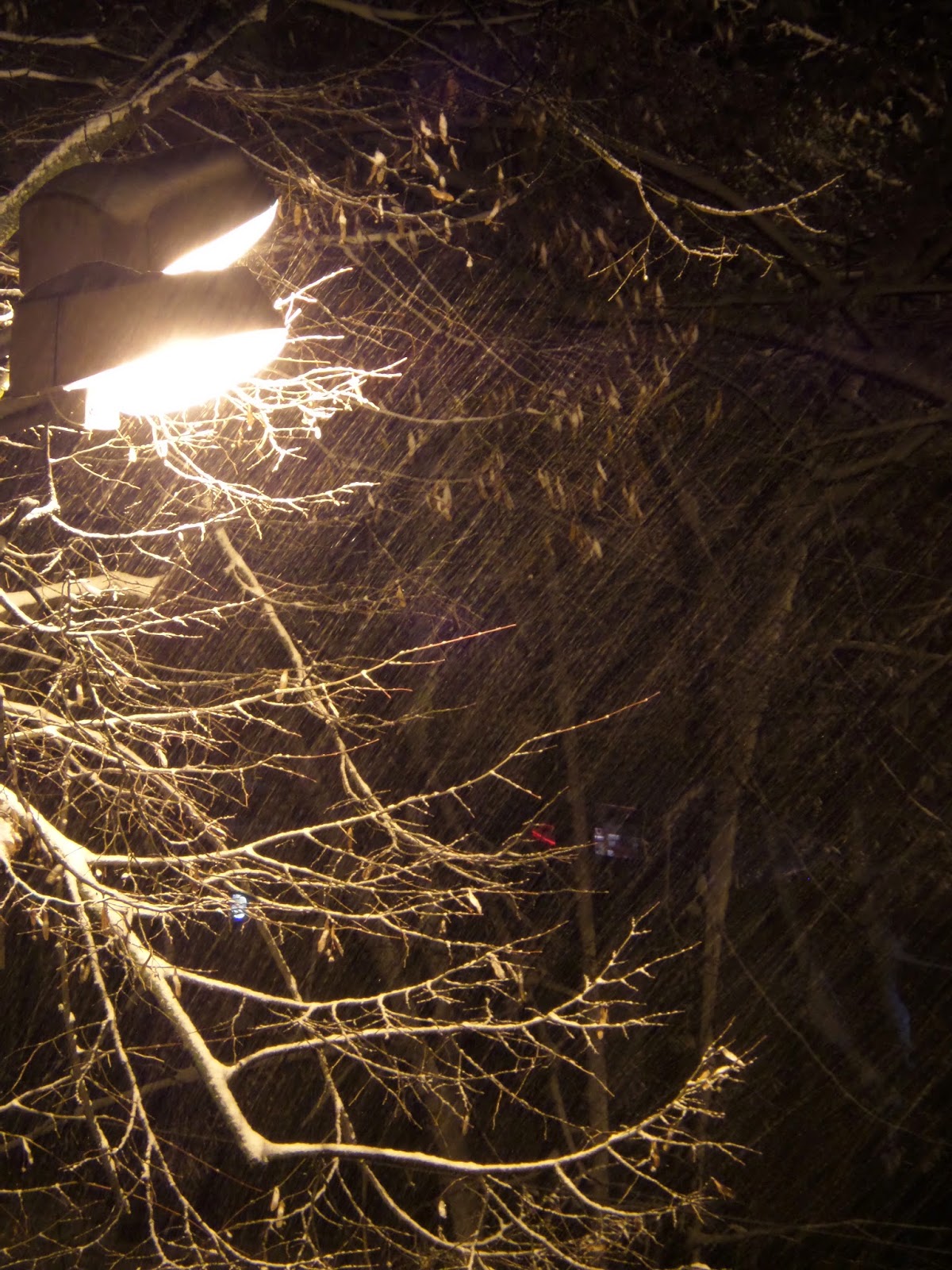 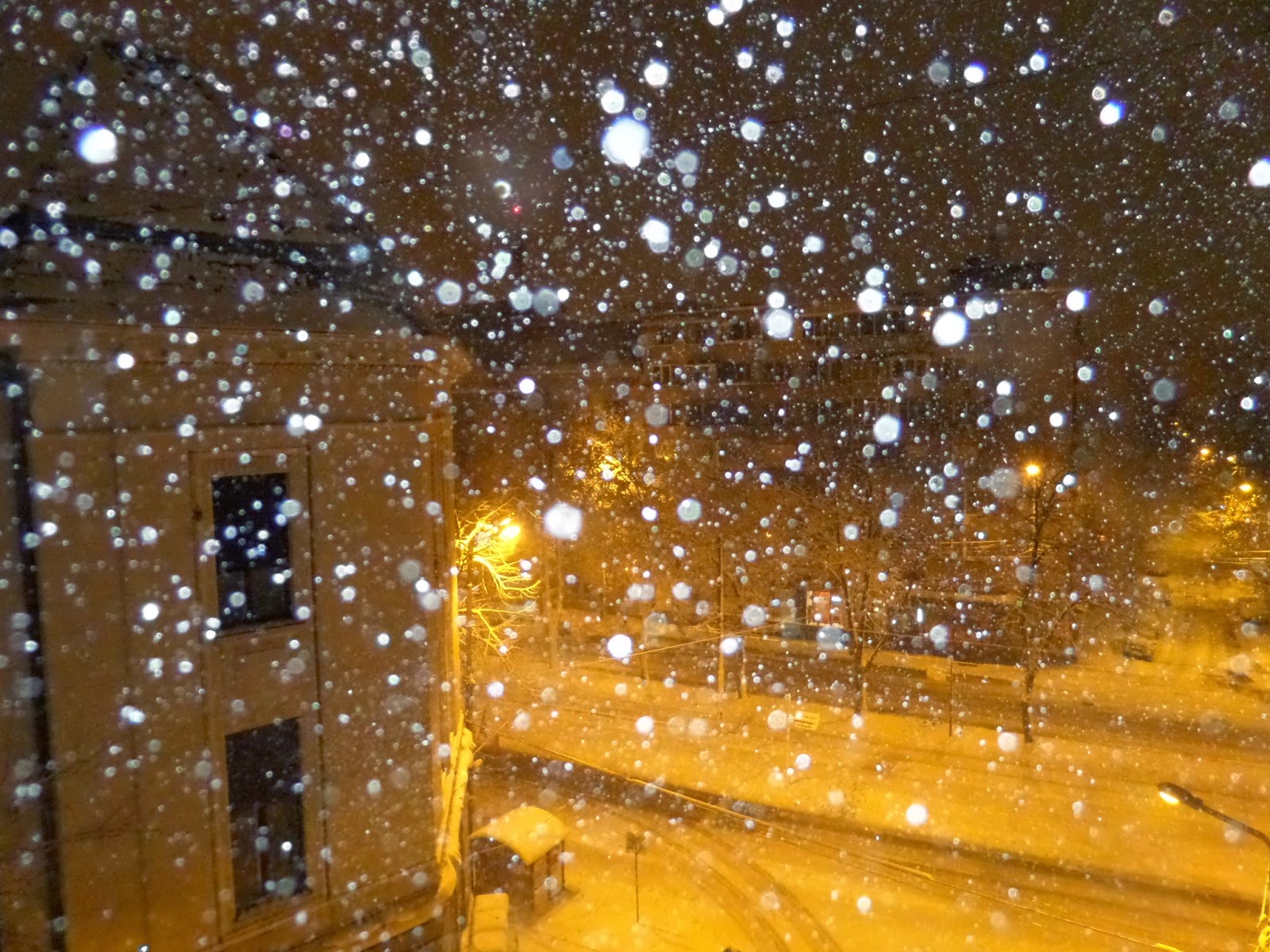 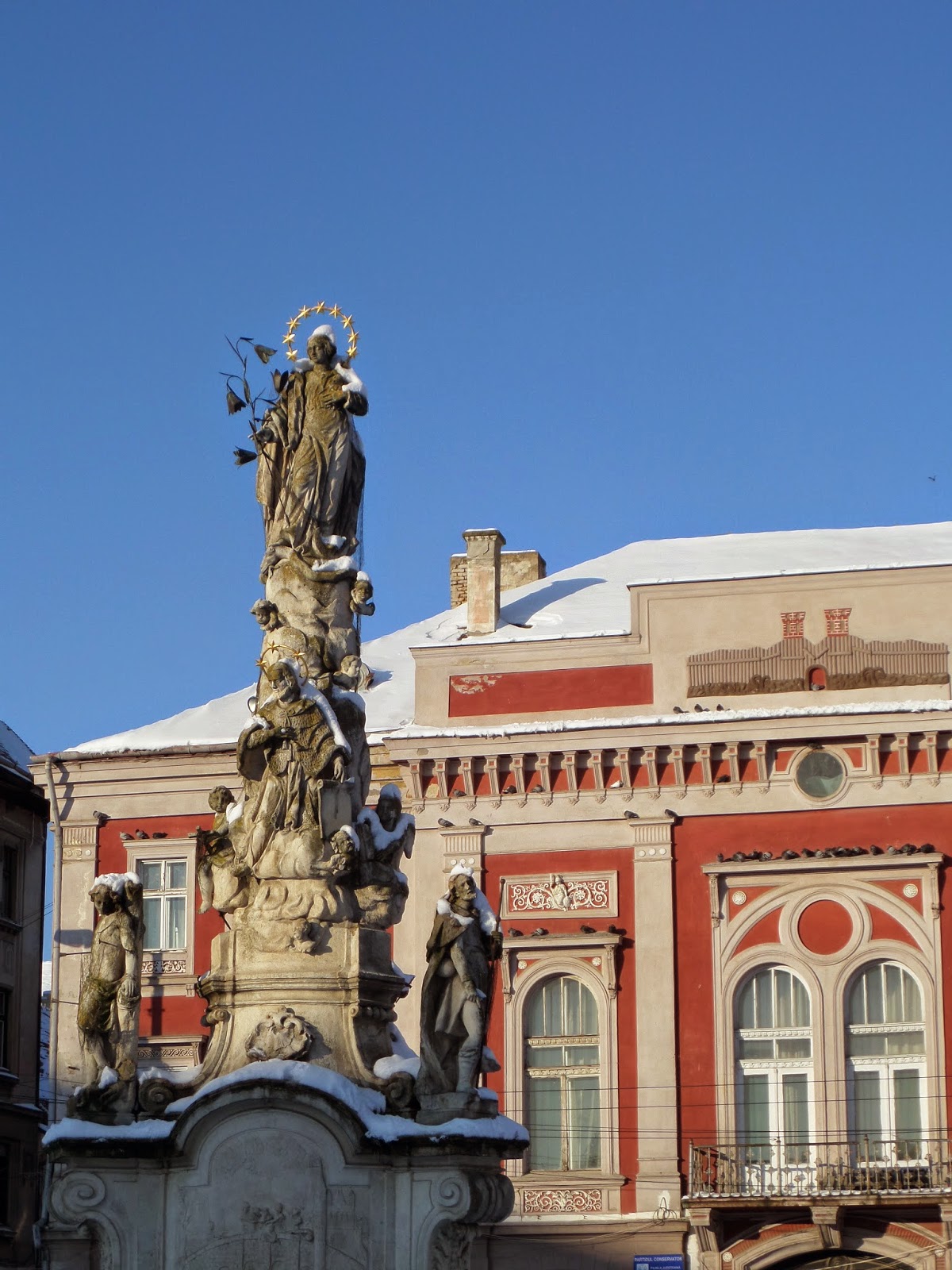 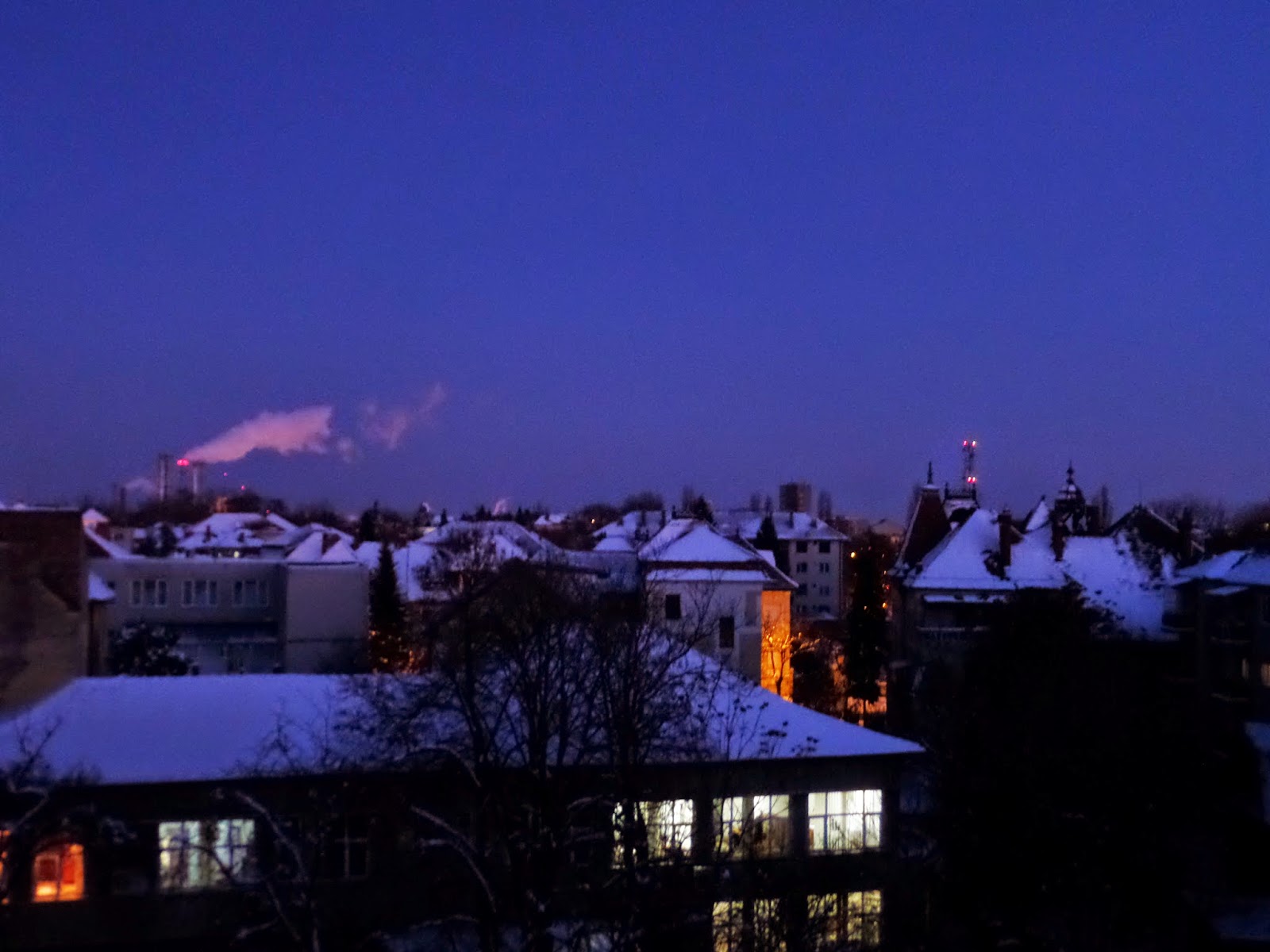 Posted by hollyharris at 6:04 PM