So I got a haircut this week and it's the greatest haircut I've ever received.  It was so great that I thought I needed to tell you guys about it.
Well, the American family is officially moved in and the dad is called as branch president, so there go my days as branch presiding elder.  They are a really cool family and I think it's going to be great with them here.  They've already fed us twice, which is way more than we're used to, and we played settlers of catan with them and their kids, so we're doing well.
Our English classes are going incredibly well.  We actually just got invited to attend a symphonic orchestra tomorrow with a couple of them, which we're really excited about.  We're doing this pretty cool thing for our spiritual thoughts actually.  An elder in the district came up with the idea of telling stories from the book of mormon and showing what we can learn from them.  They make for some really entertaining spiritual thoughts, especially when we reenact the stripling warriors fending off the lamanite army because they did not doubt the truth of what their mothers taught them.  I doubt anyone has tried to incorporate belly stabbing or throat slitting into a spiritual thought before, but we managed to get it in and keep it spiritual at the same time.  We're excited for the weather to be warming up and we can start going out to the parks and stuff, so that'll be really great.
Sorry I haven't sent pictures in over a month, but here are some now. 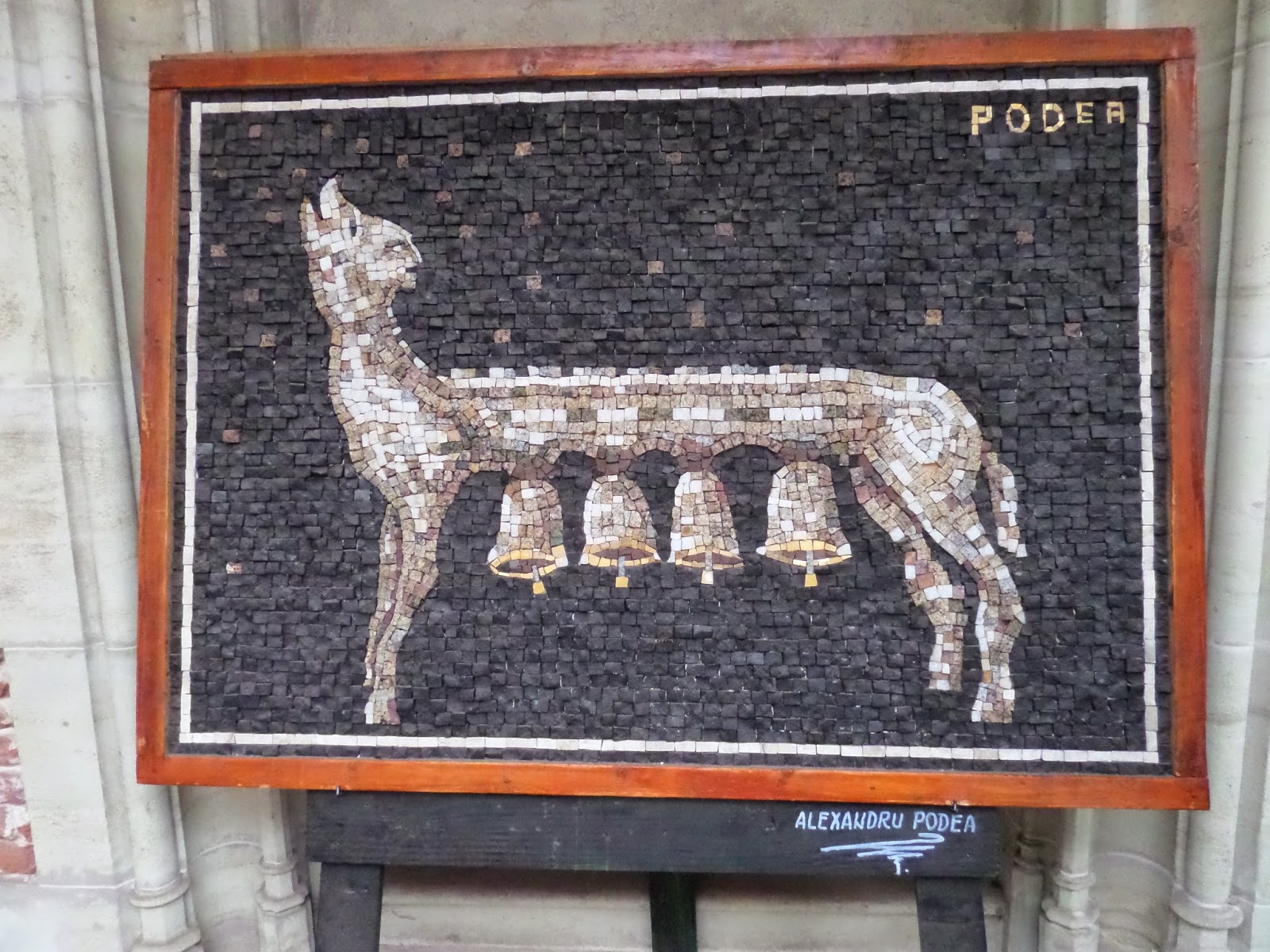 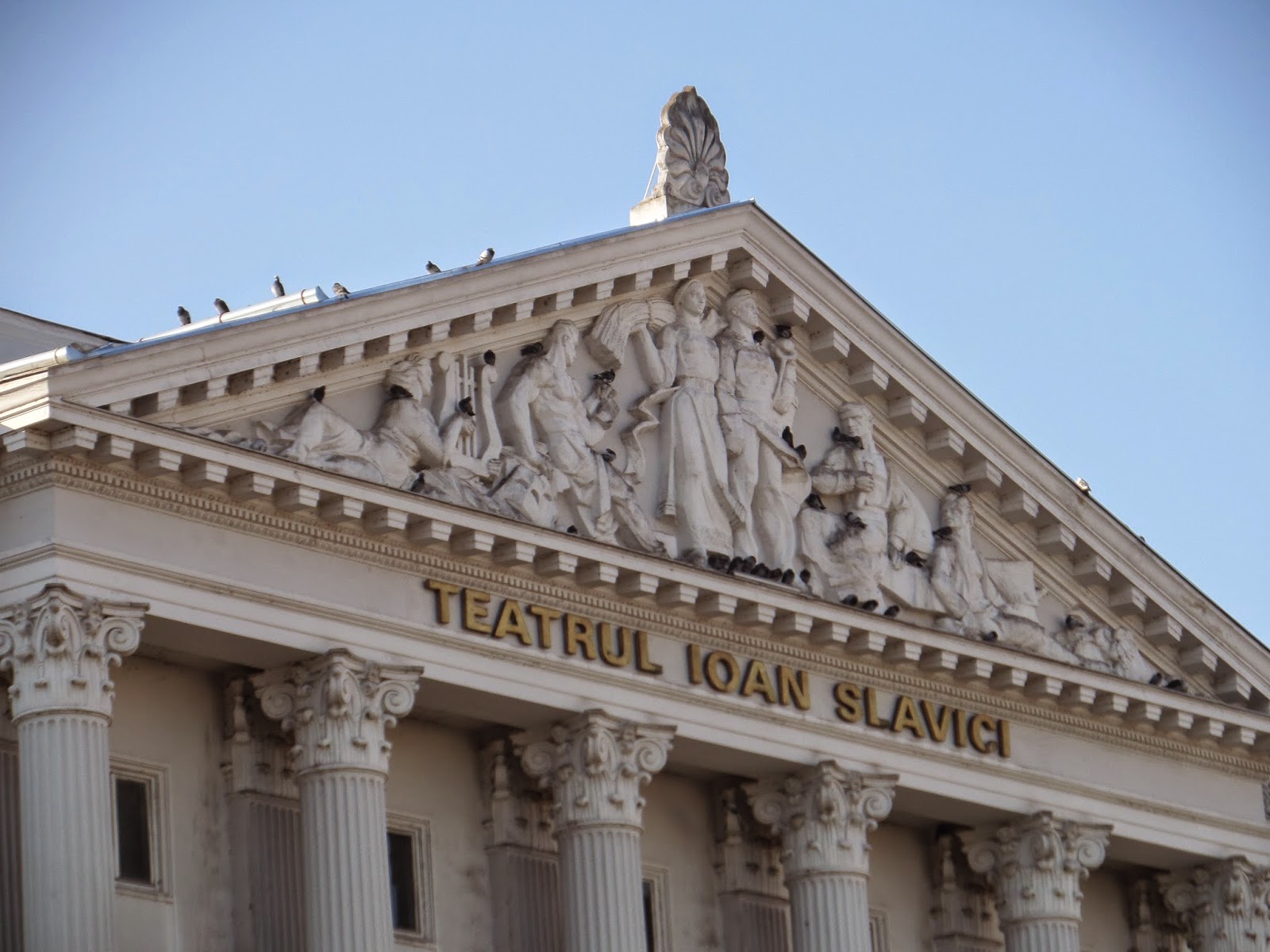 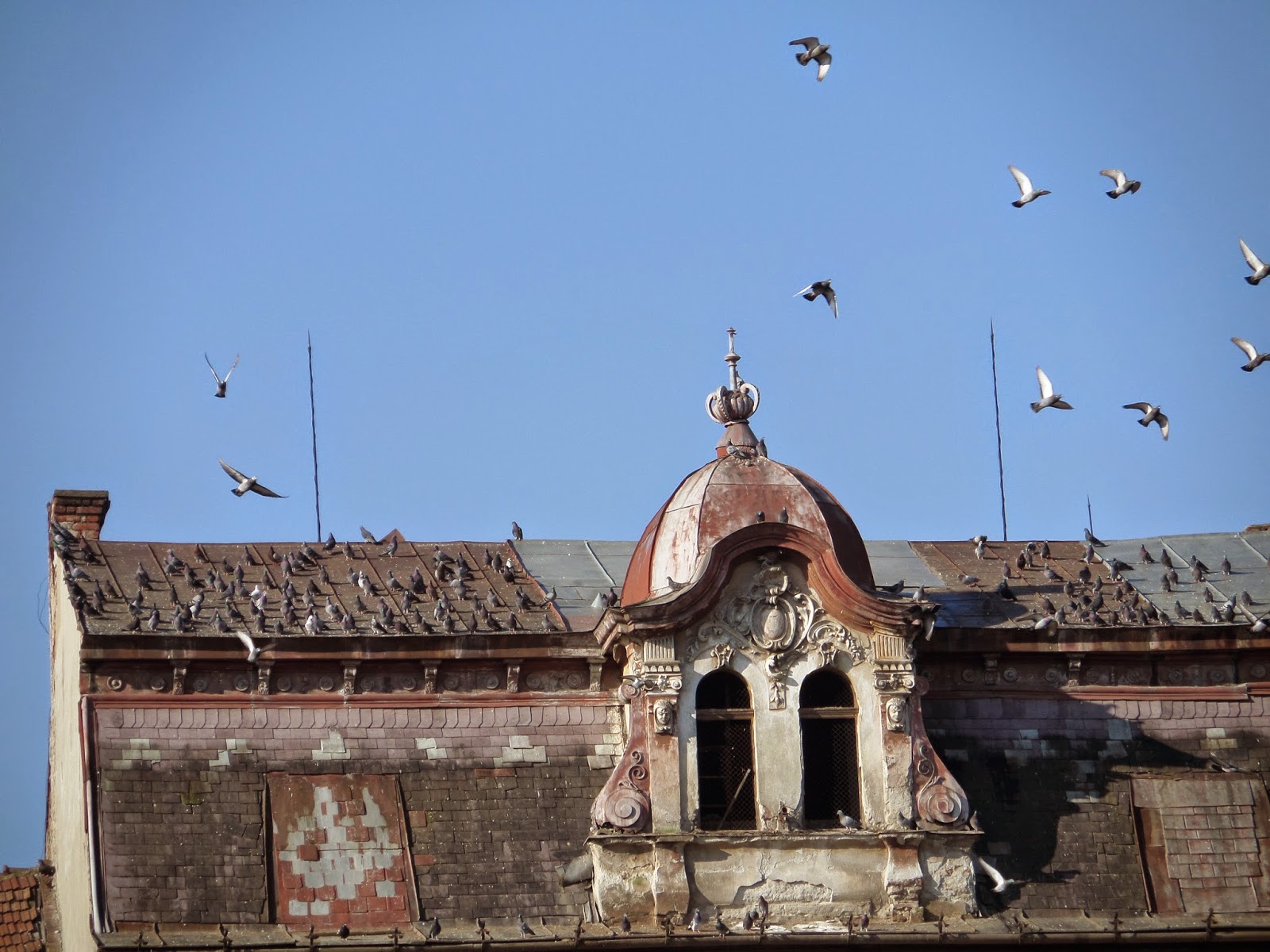 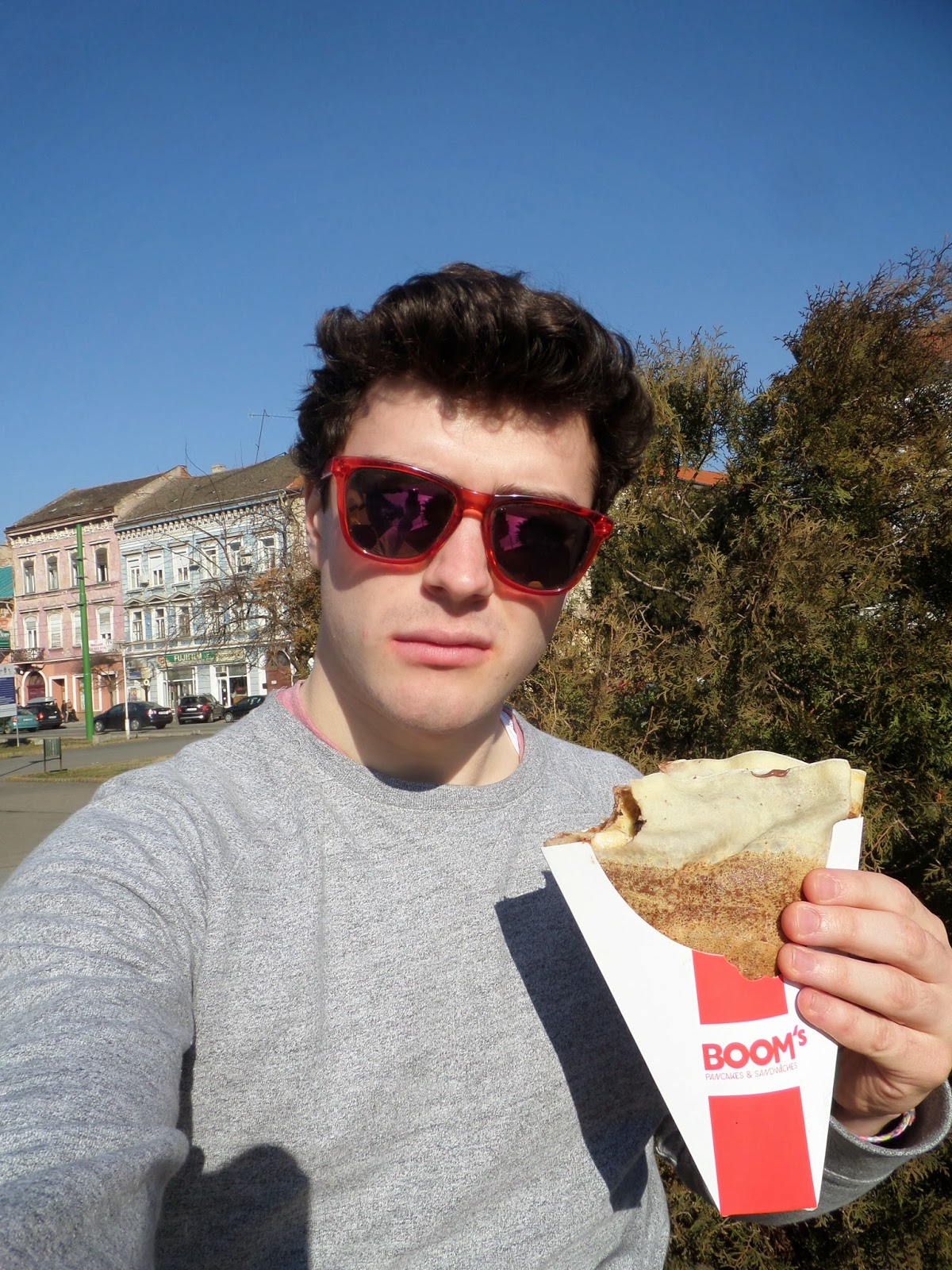 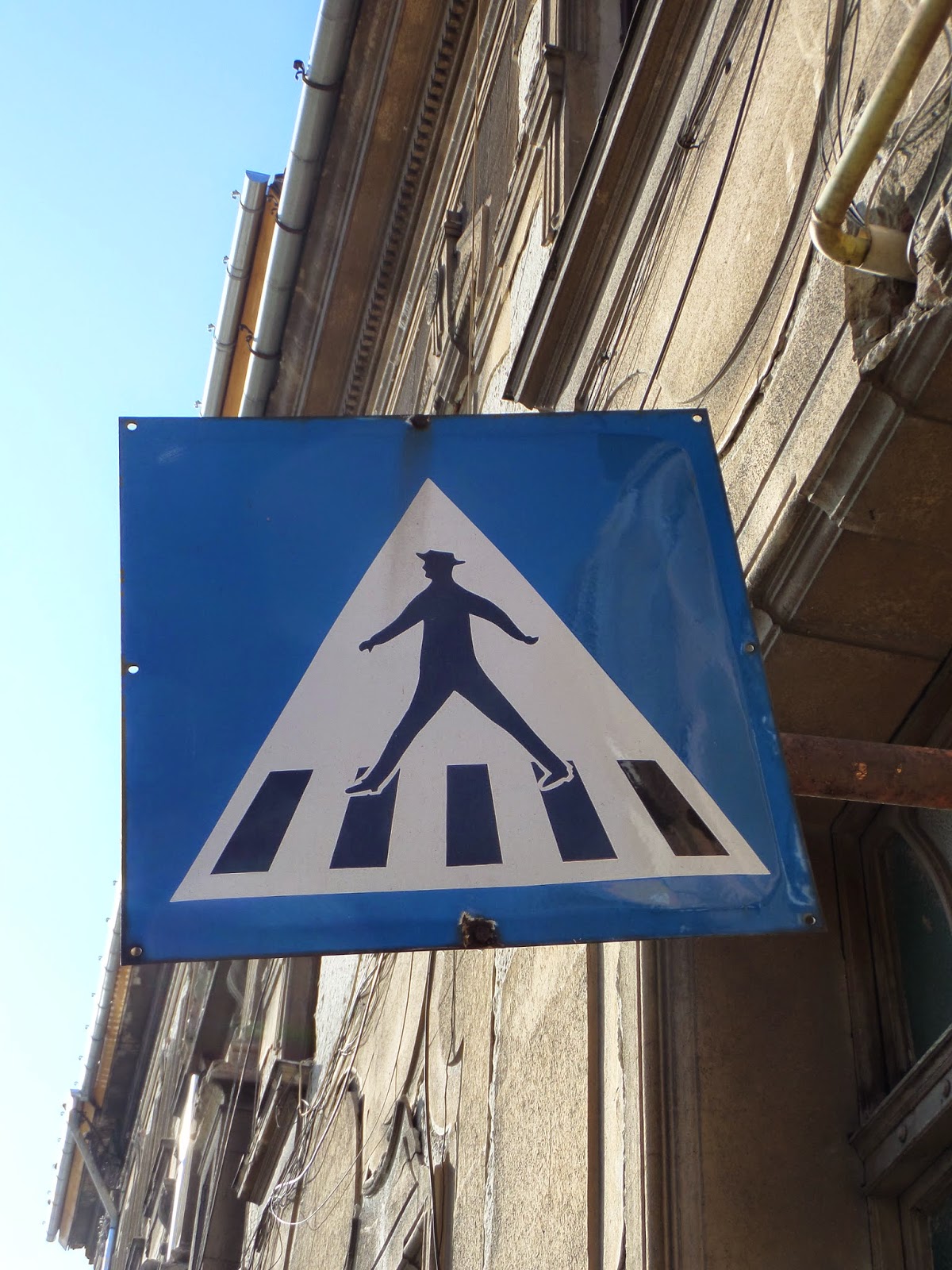 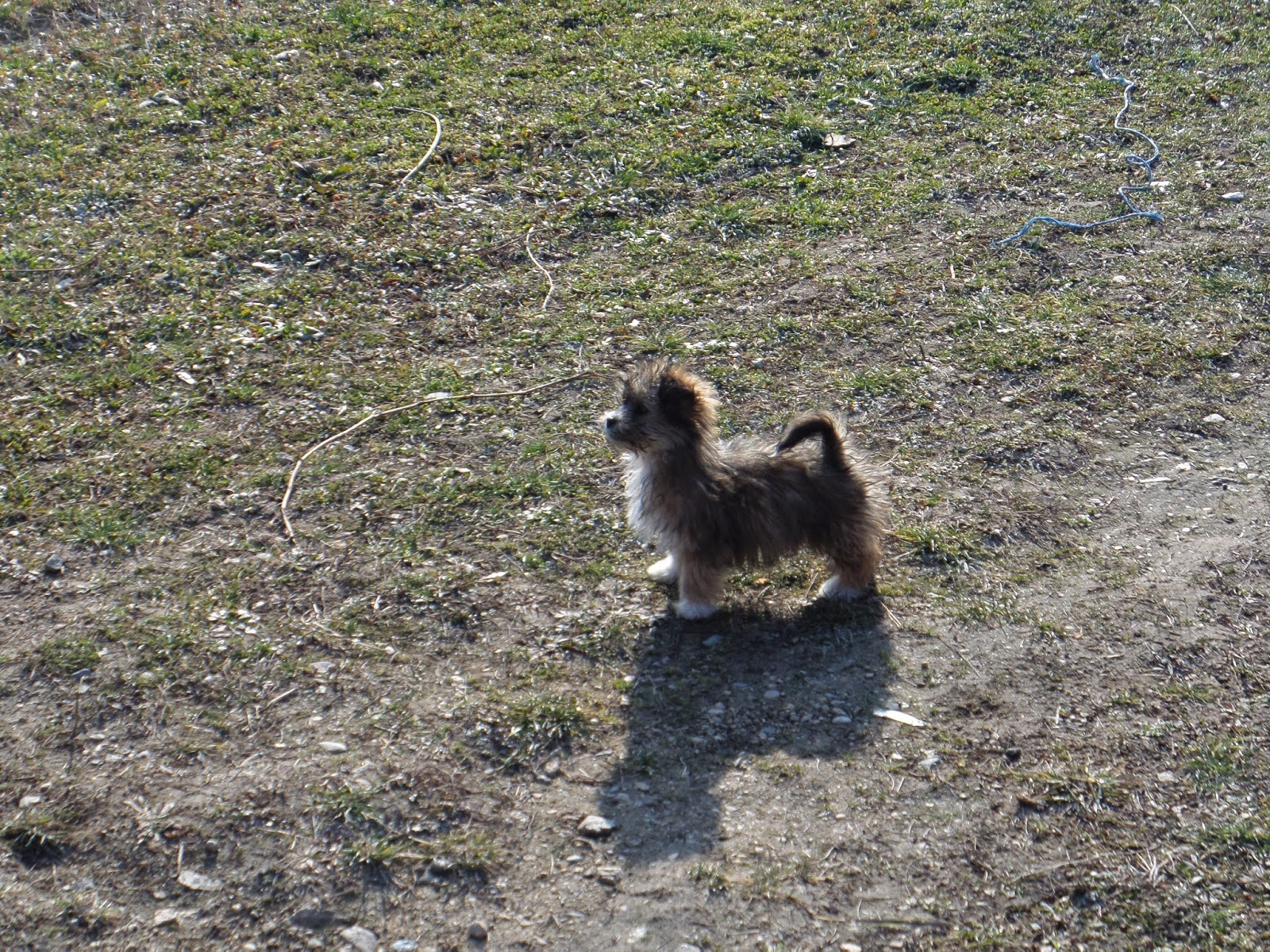 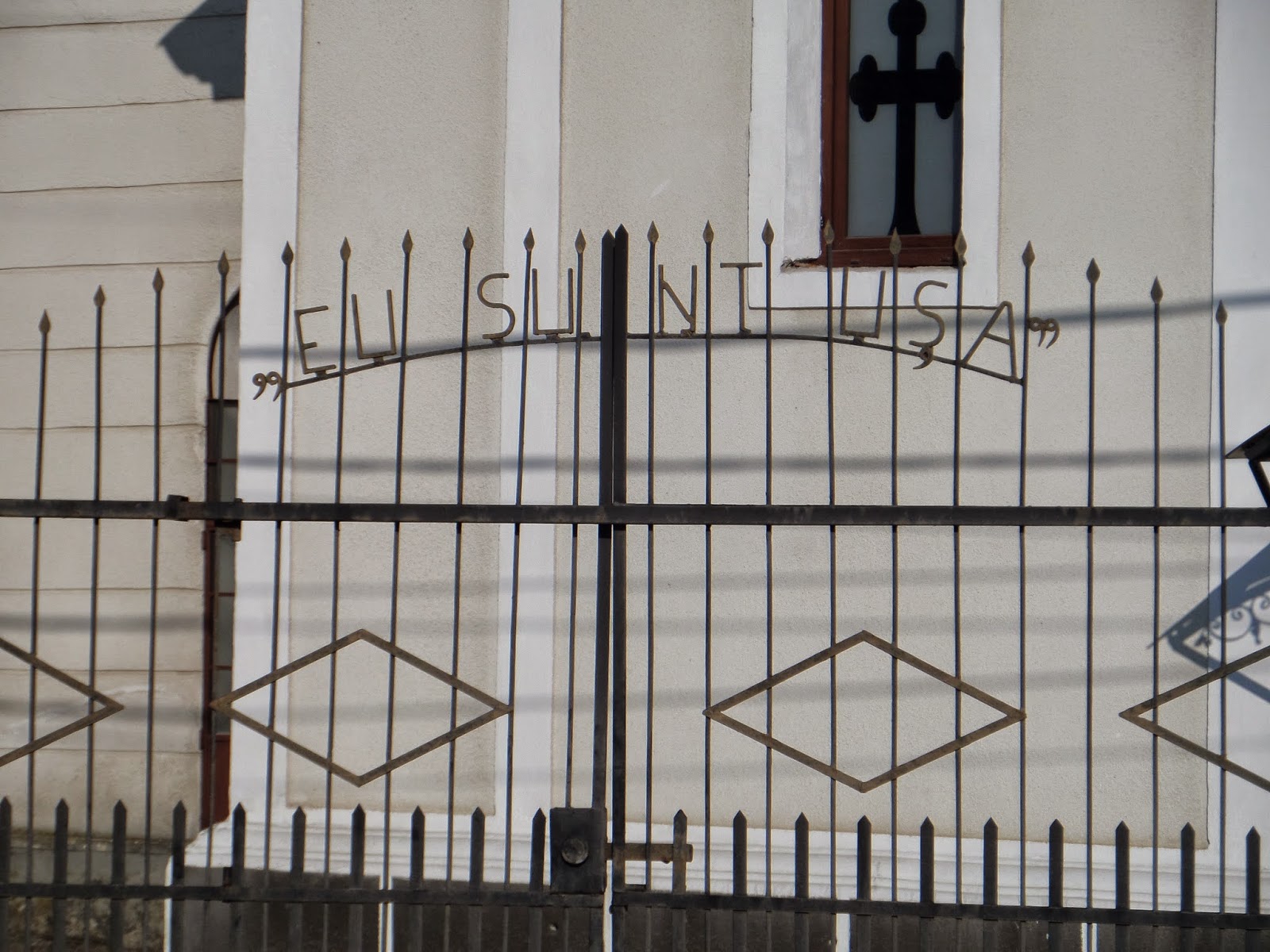 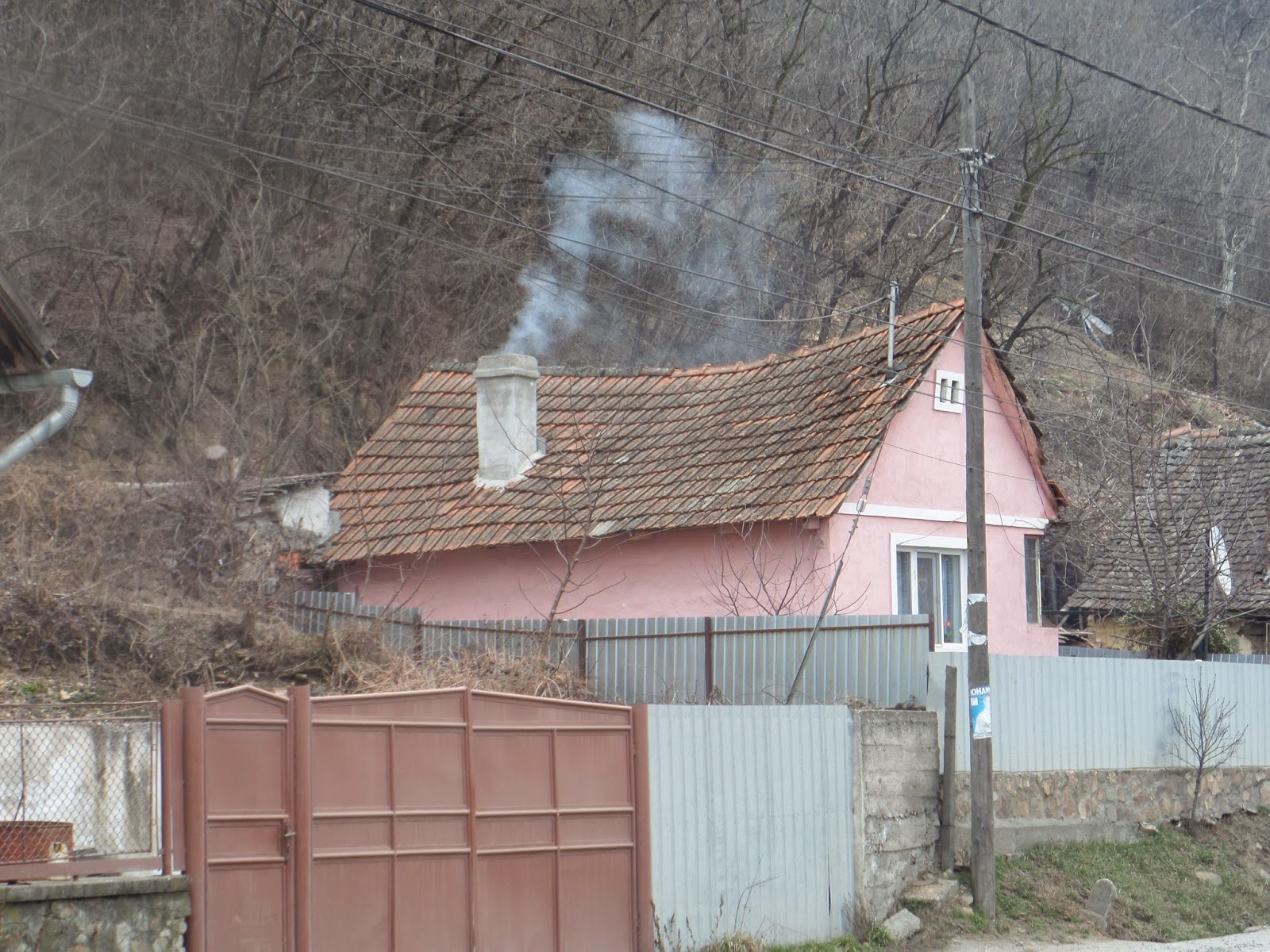 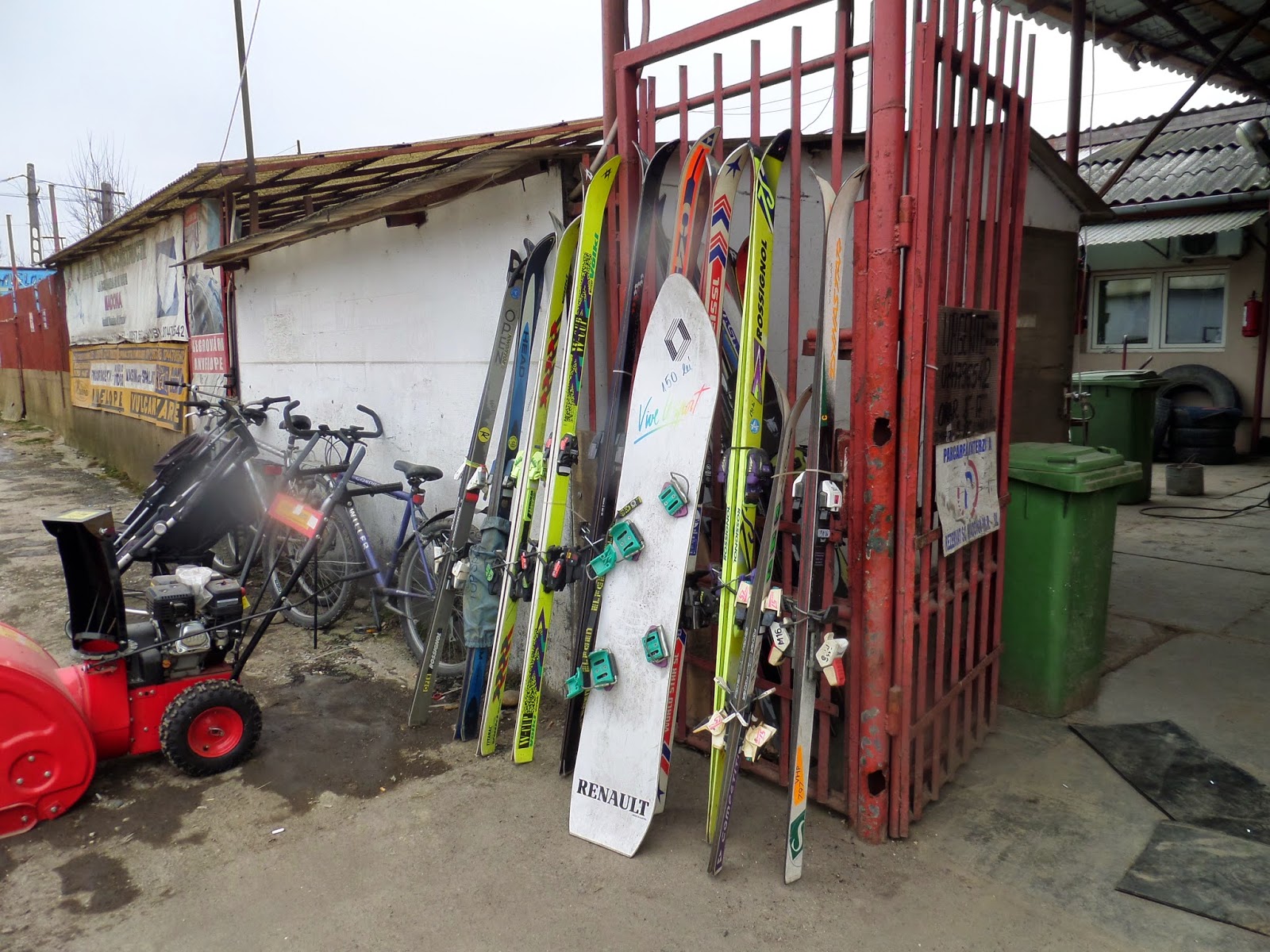 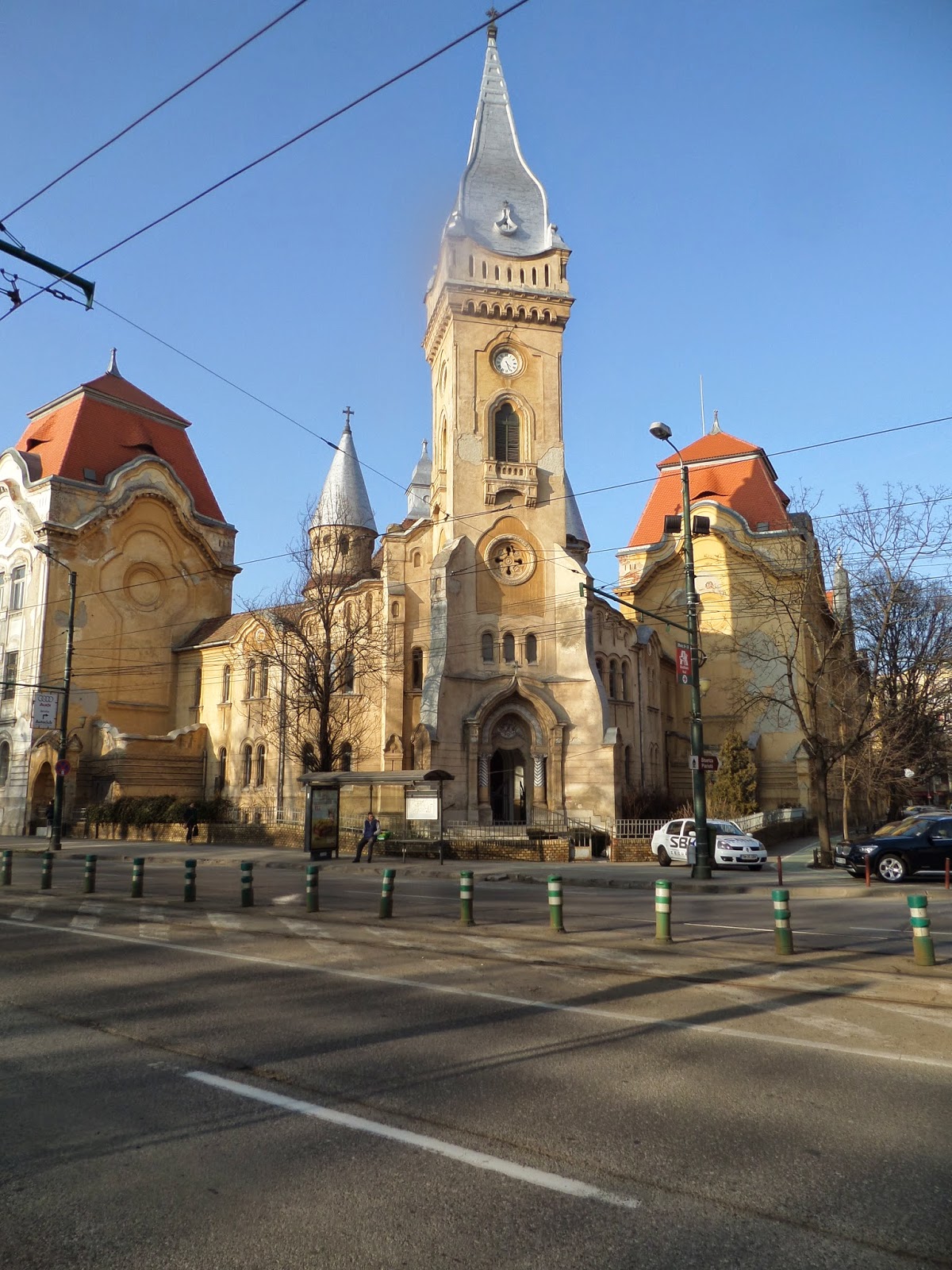 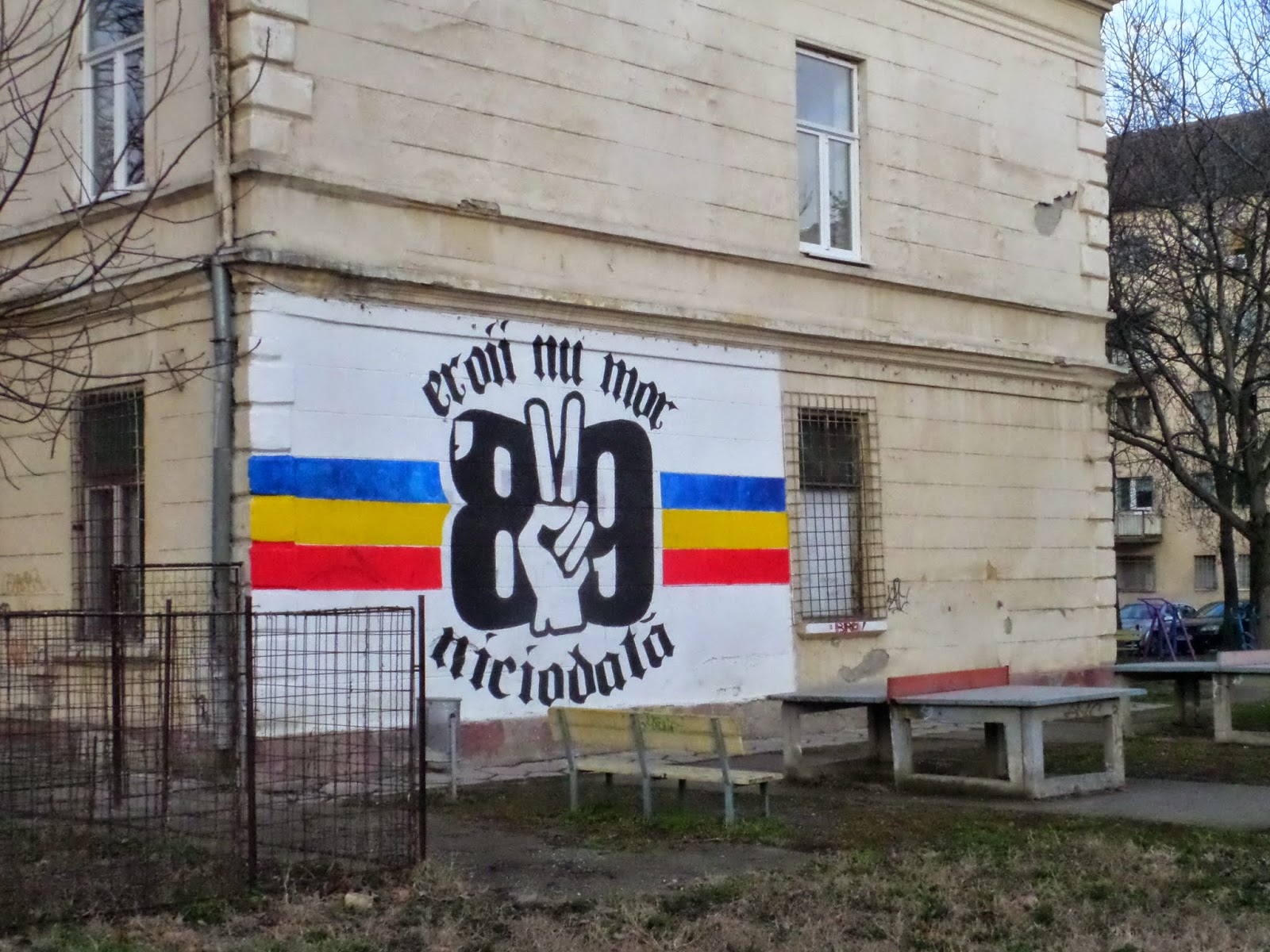