So this week, we started our English classes.  They were great, as usual.  We also did a lot of less active hunting.  Basically, the branch directory here is terrible and really out of date, so the branch's attendance record is way wack, so we were assigned to go find everyone on the list that's less active and see if they even live here anymore and if they want home teachers to visit them and the whole deal.  Our treasure hunts took us all around the city, including the most sketchy parts of town.  It's been raining like crazy, well, not really actually.  It's just been raining for weeks on end just barely.  And when that happens, nobody goes outside at all.  The streets are barren and there's nobody to talk to.  But we did get to have a great visit with a less active guy who can't make it to church because of his legs.  He has diabetes, I think.  Also, we had another investigator come to church this week who hadn't been before, and one of the members here came up and talked to him and then, because he couldn't sit with him, sat him down next to two other guys in the branch.  After sacrament meeting, the investigator and the member really hit it off.  Now we have a standing member present lesson with him.  I cried just one single manly tear of joy, which I wiped away with all the dignity I could muster.

Culture Tip
Here in this city, there are a ton of old people.  TONS.  And basically, being old in Romania apparently gives you special privileges.  Like cutting in front of the line anywhere you are.  You can be waiting in line at a covrig stand and you're about to order, and then someone will come up and just jump in front of you and order before you.  And they act like it's totally okay, and everyone's okay with it.  This also applies to the bank, getting on the bus, the grocery store, everywhere.  Apparently, another group of humans that also get special priorities for cutting in line is bus drivers.  One time, we were on a bus and then the bus driver just pulled over to the side of the road, parked the bus, got out, ran over to a covrig stand and pulled out his bus drivers' license, showed everyone in line, and cut them all and bought his pretzel.  He then got back on the bus and kept driving.  I guess he just had to get his chow on.  Can't get in the way of that.

Two Truths and a Lie
The correct answer for last week was: getting kisses blown at us. Sadly, that didn't happen.  Alright, your options for this week: 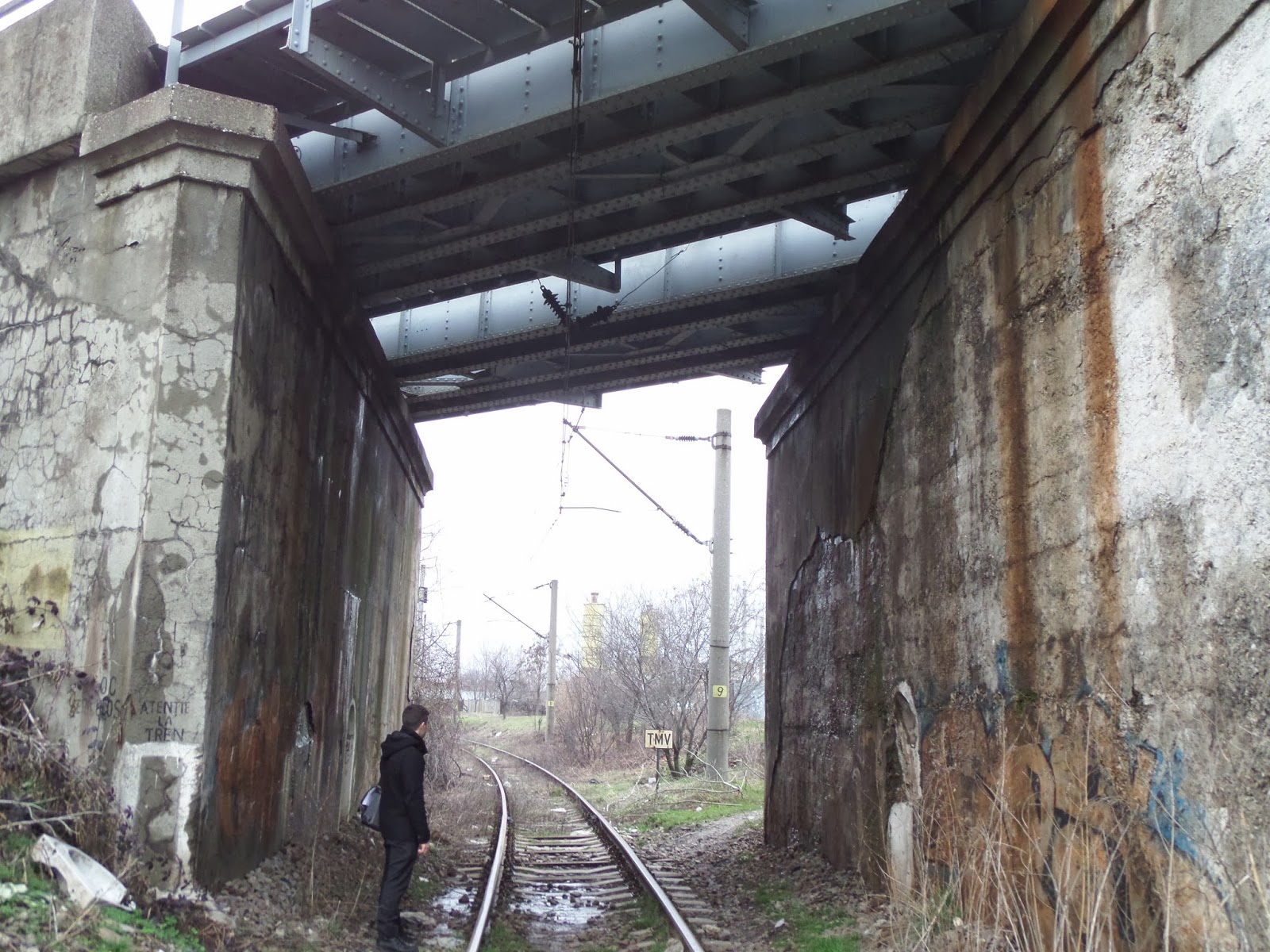 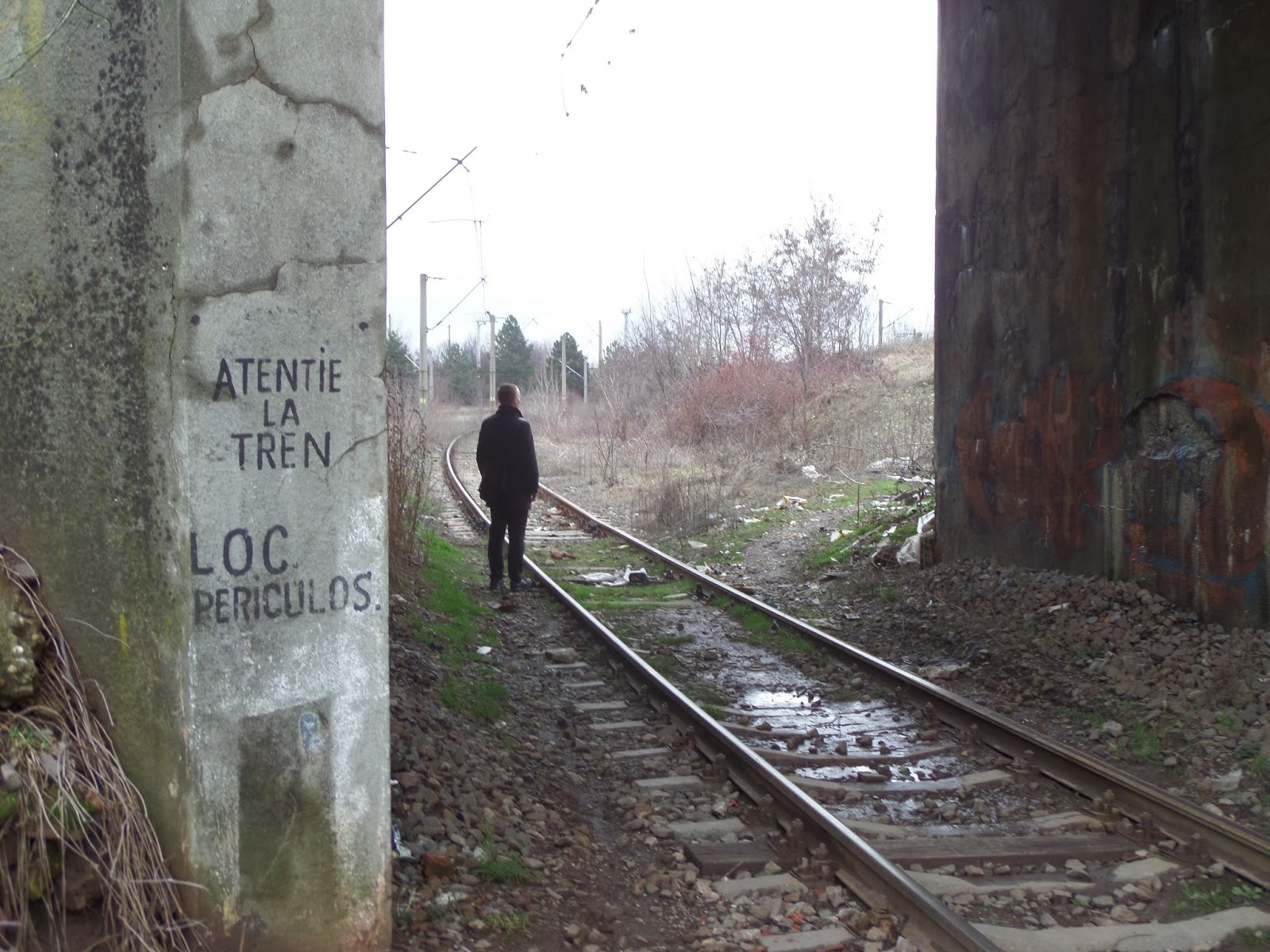 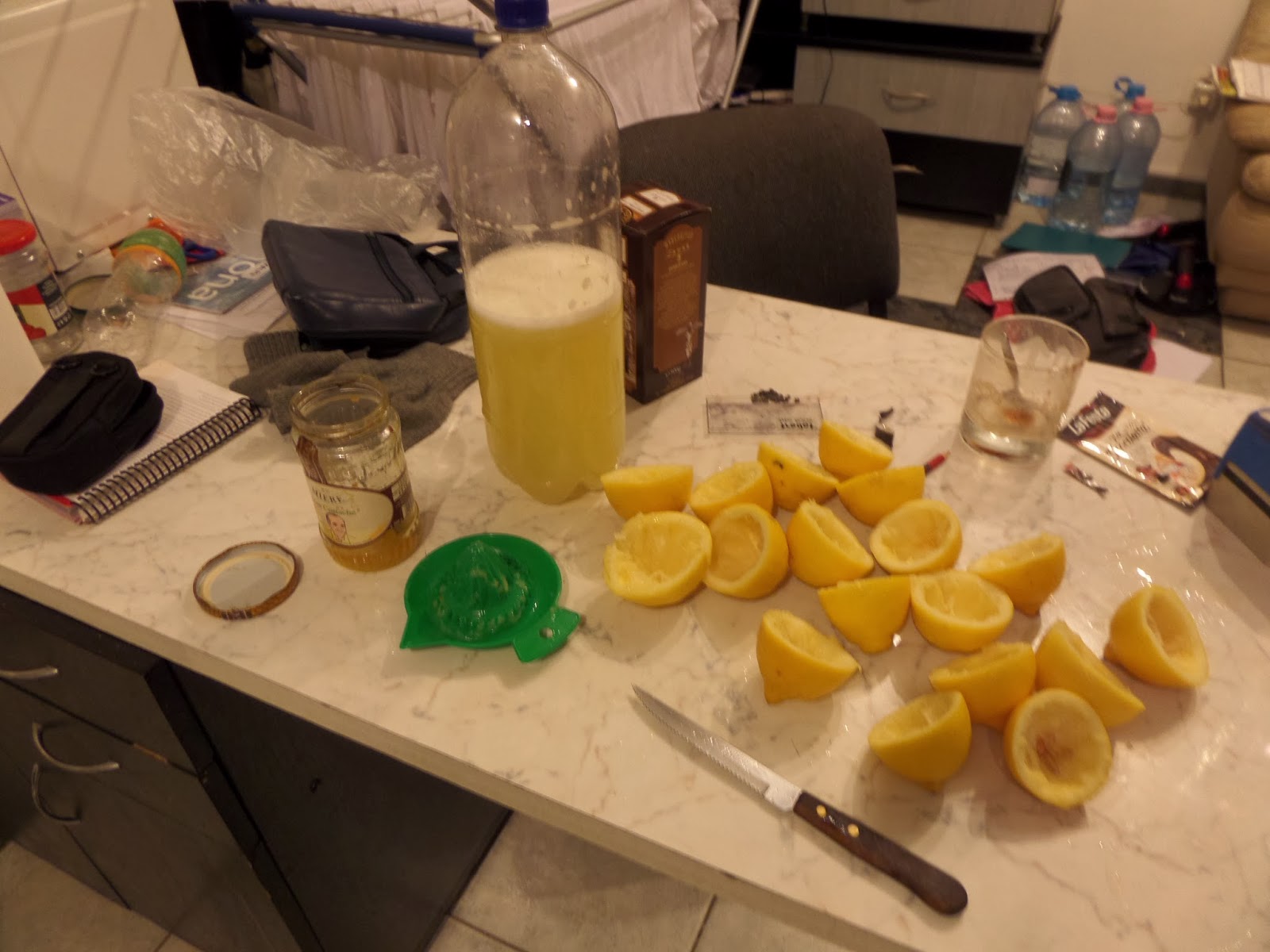 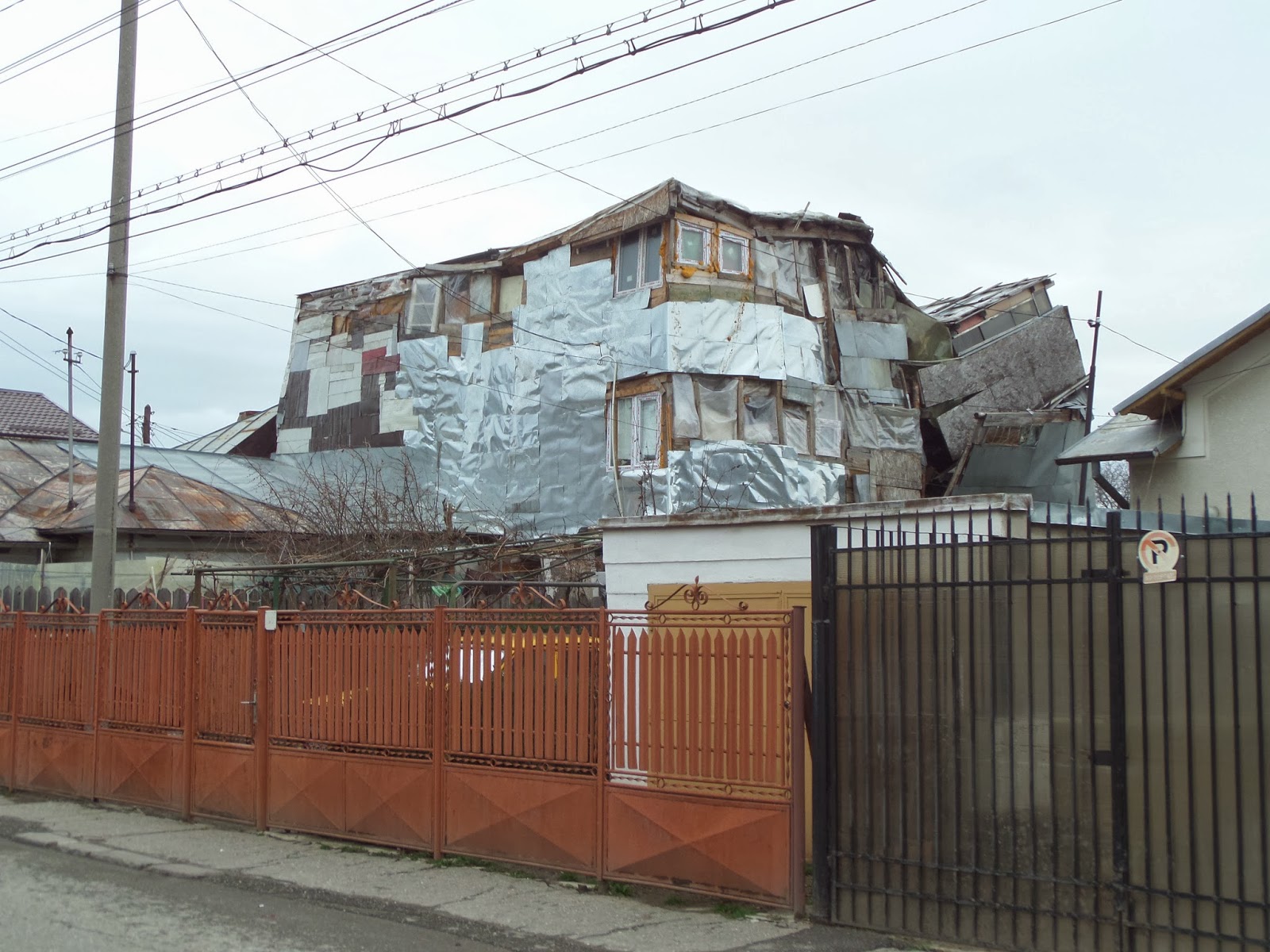 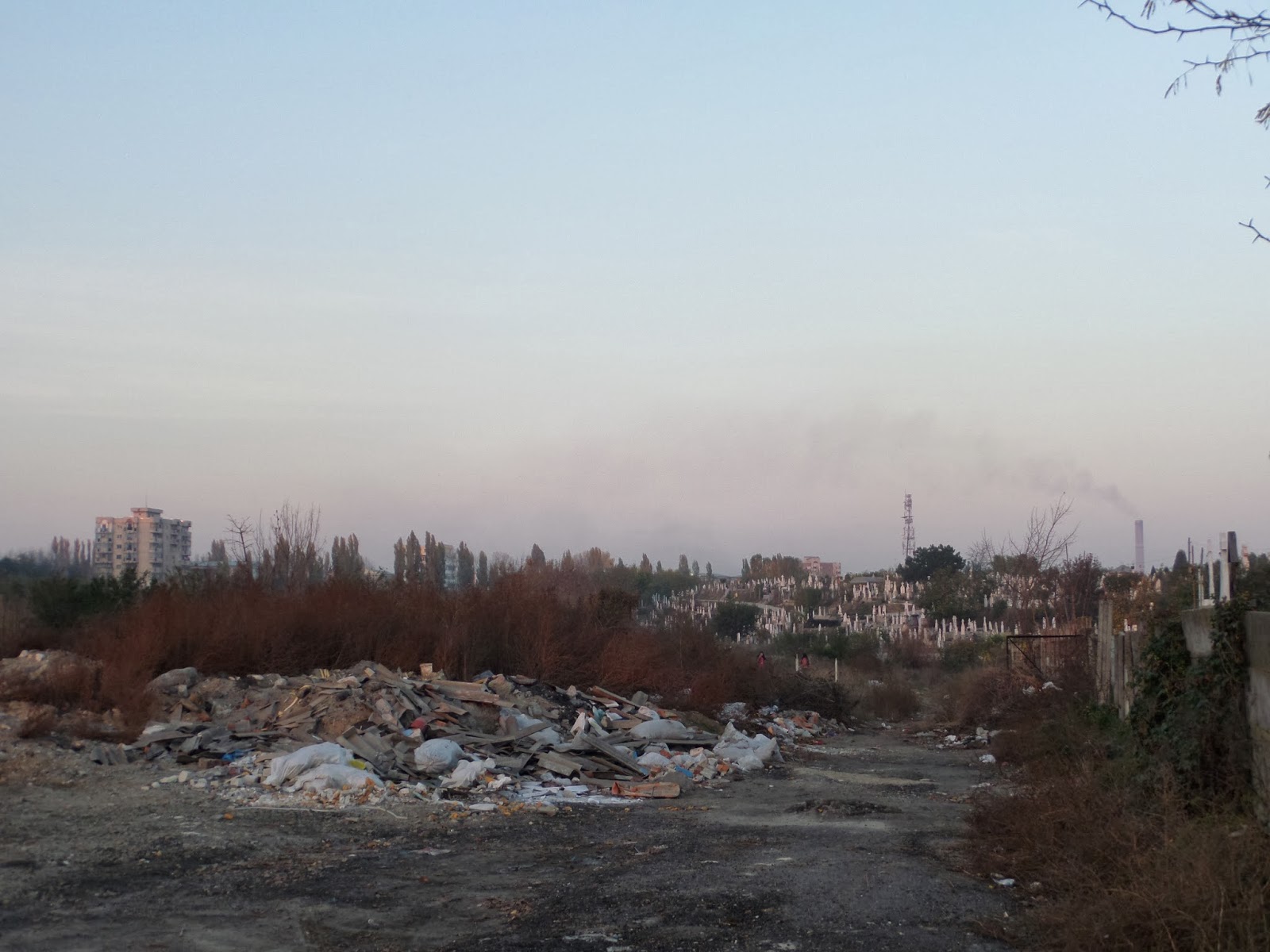 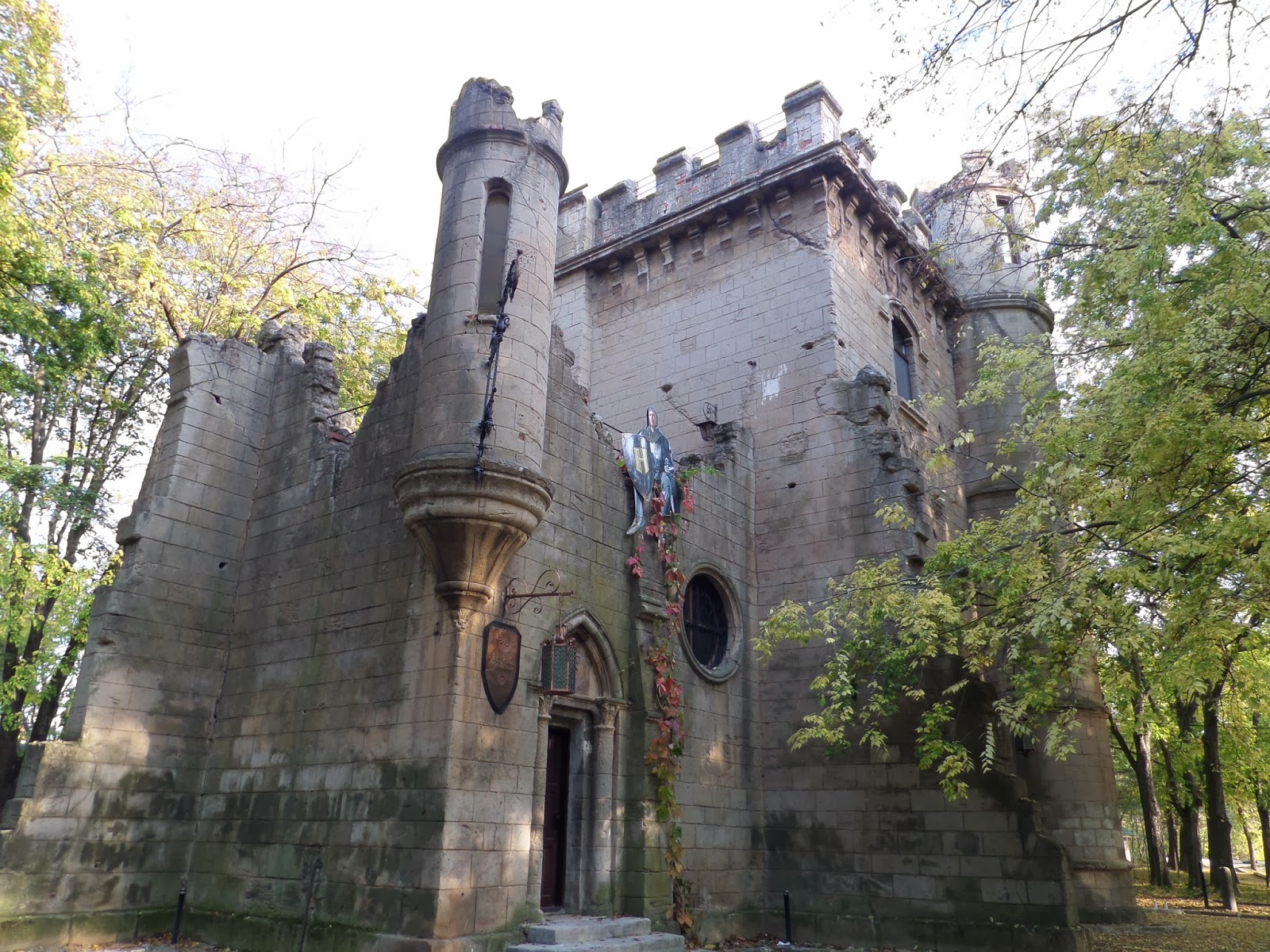 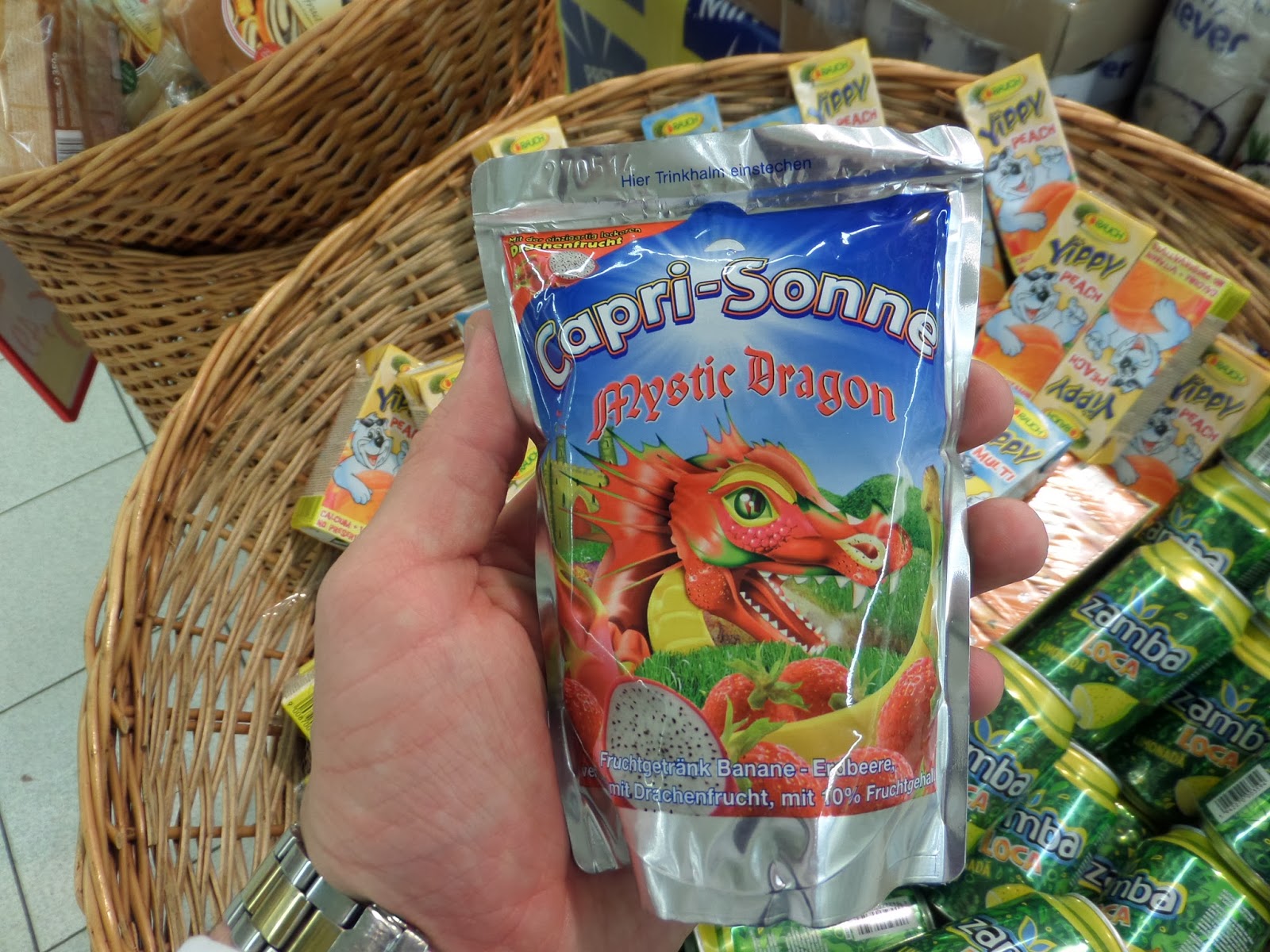 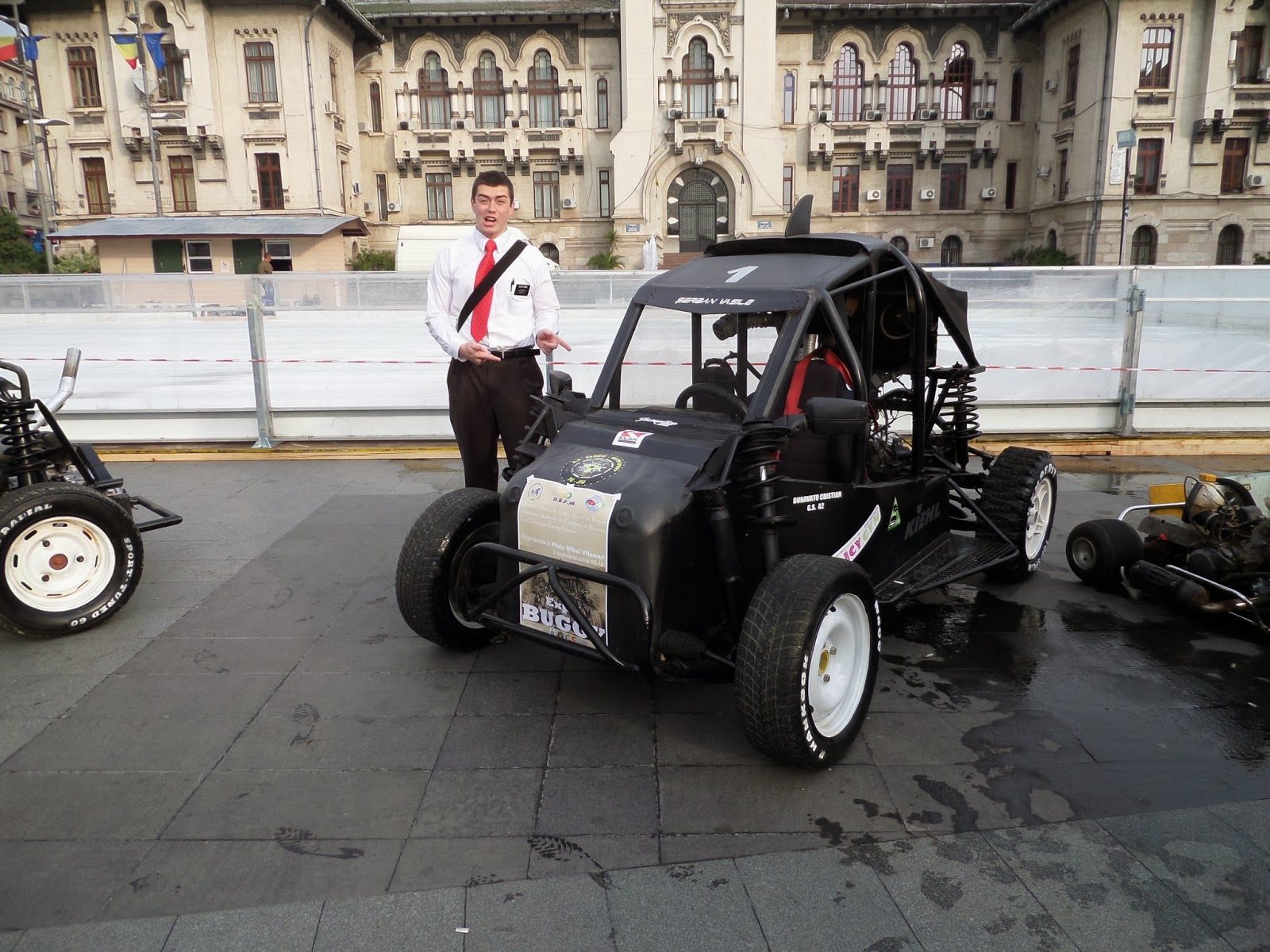 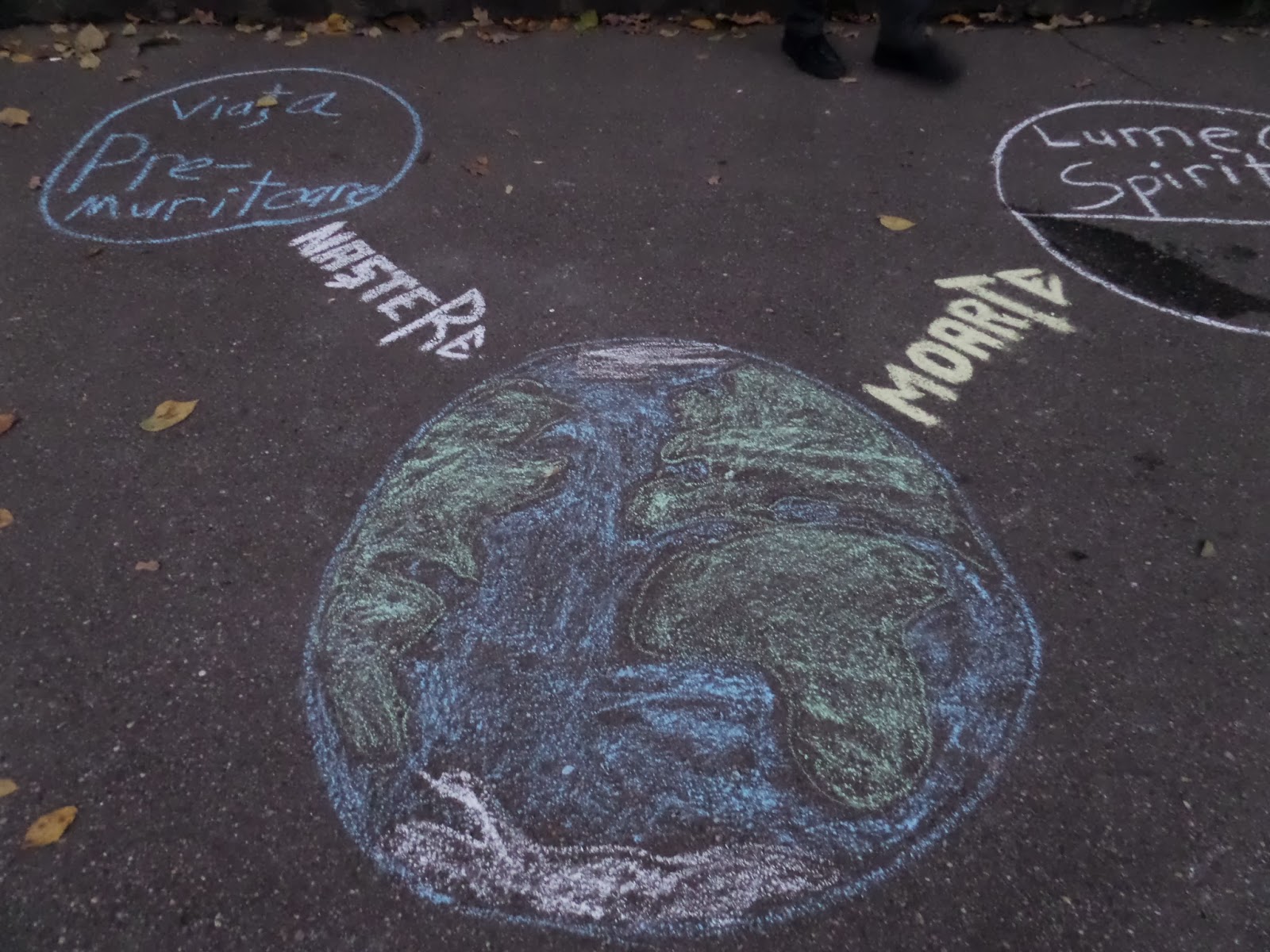 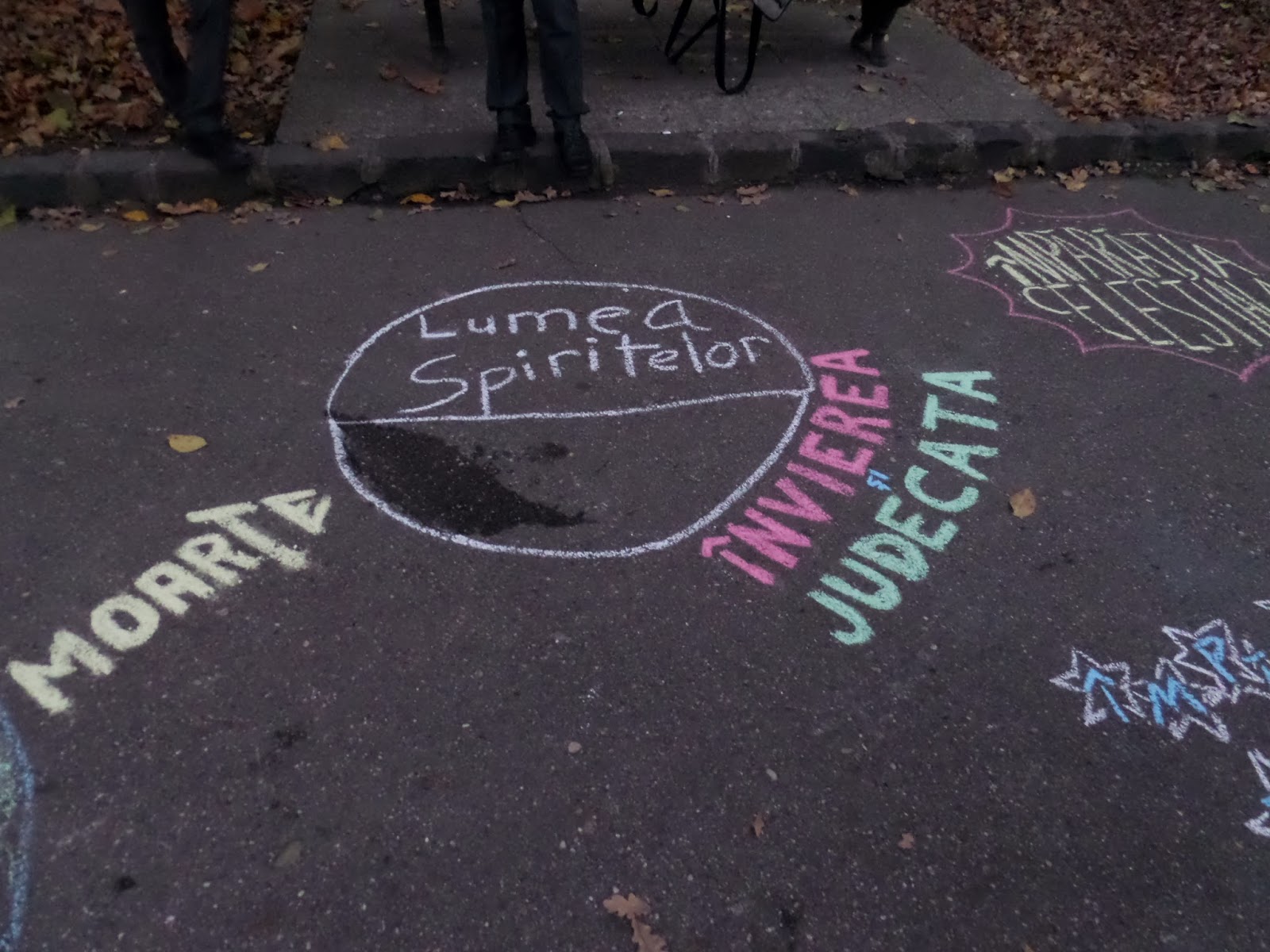 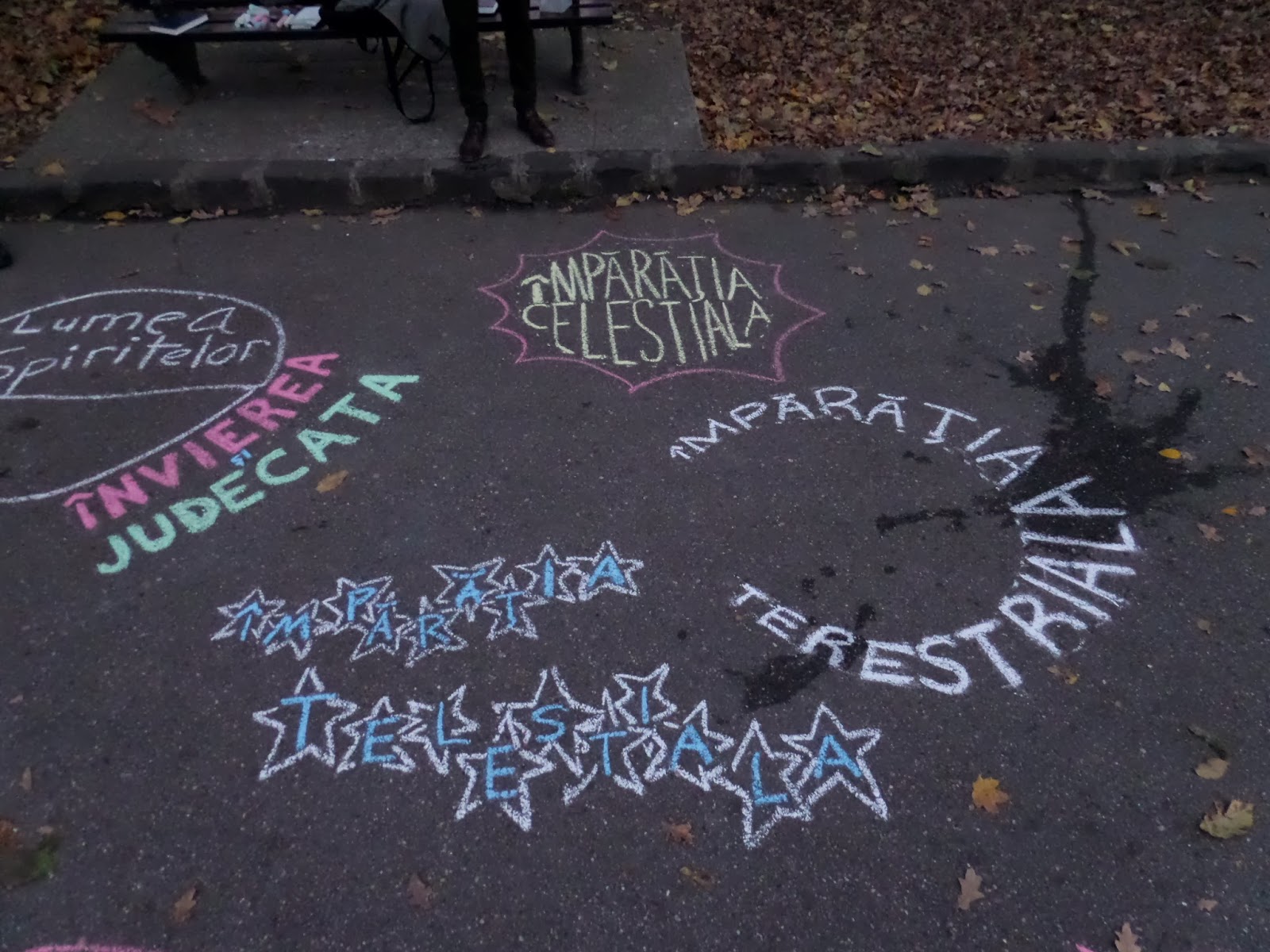 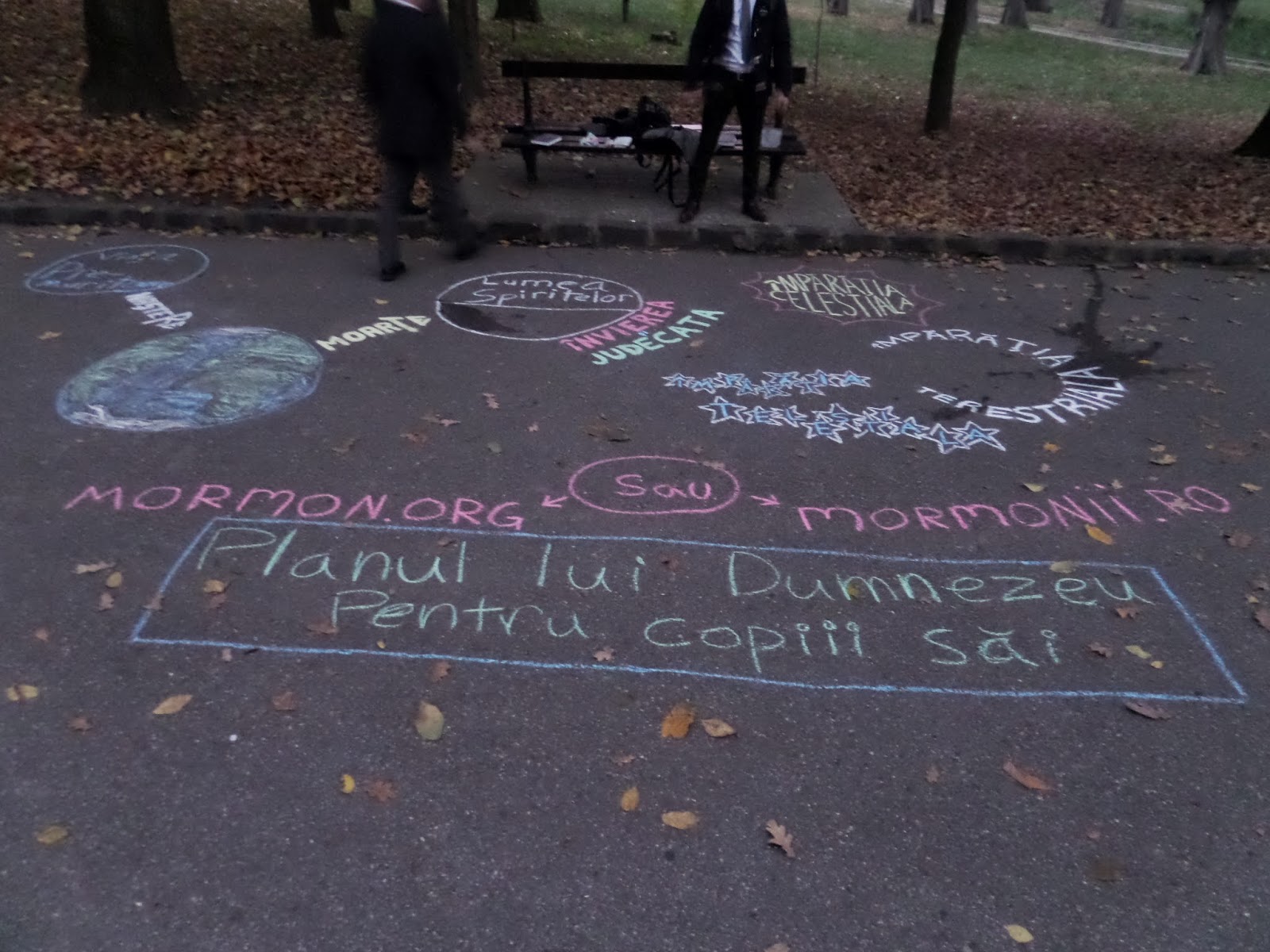 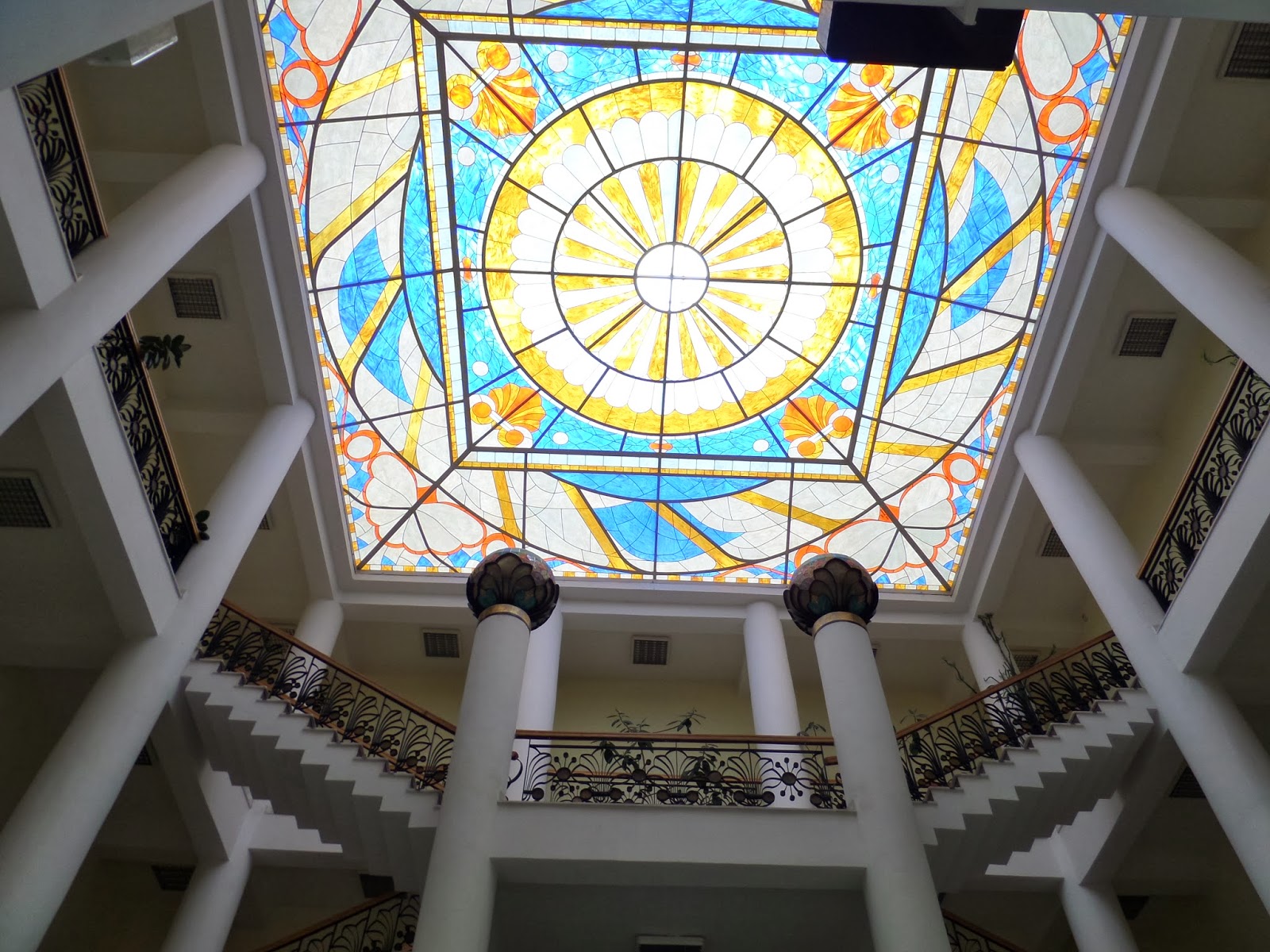 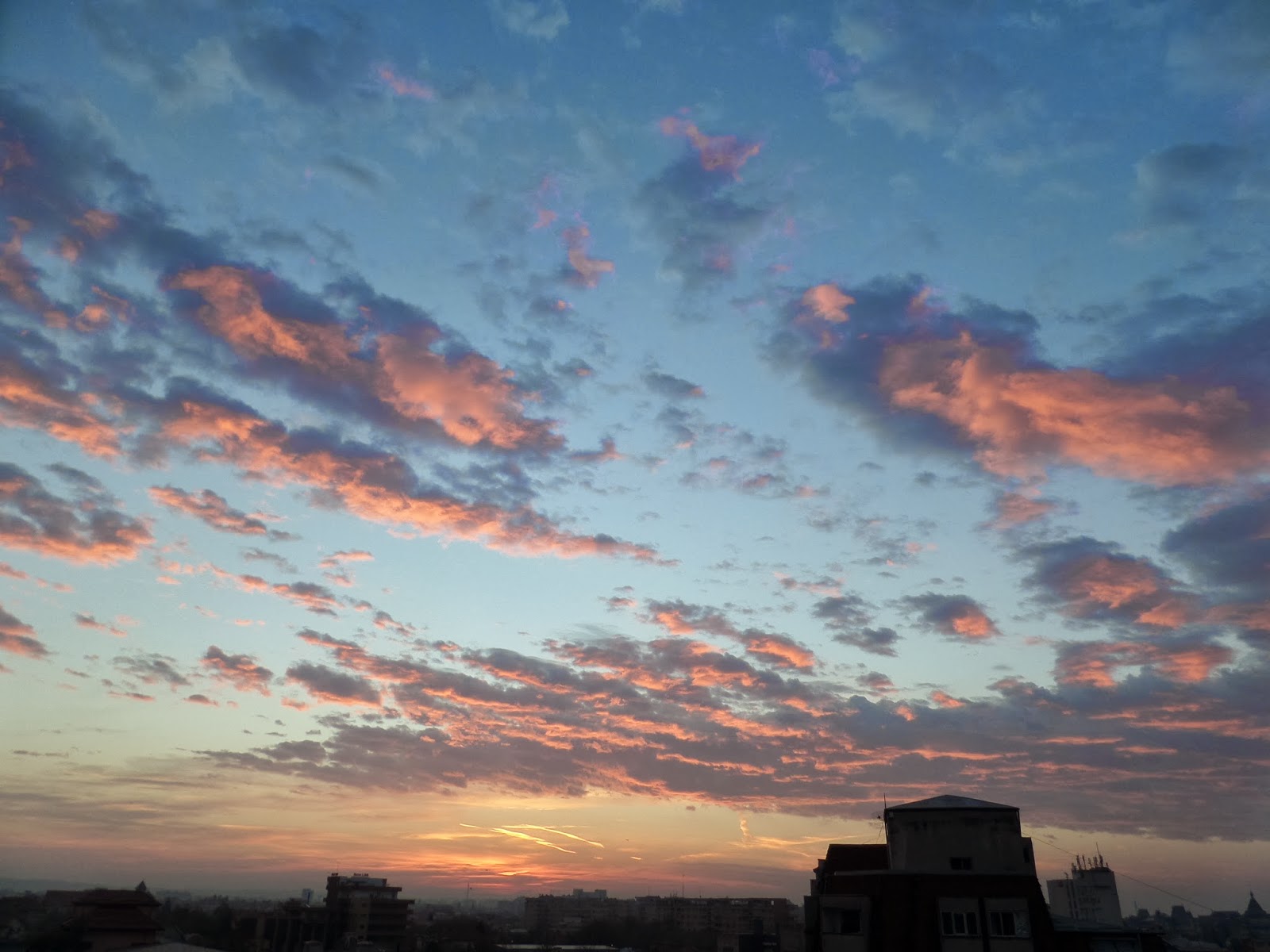 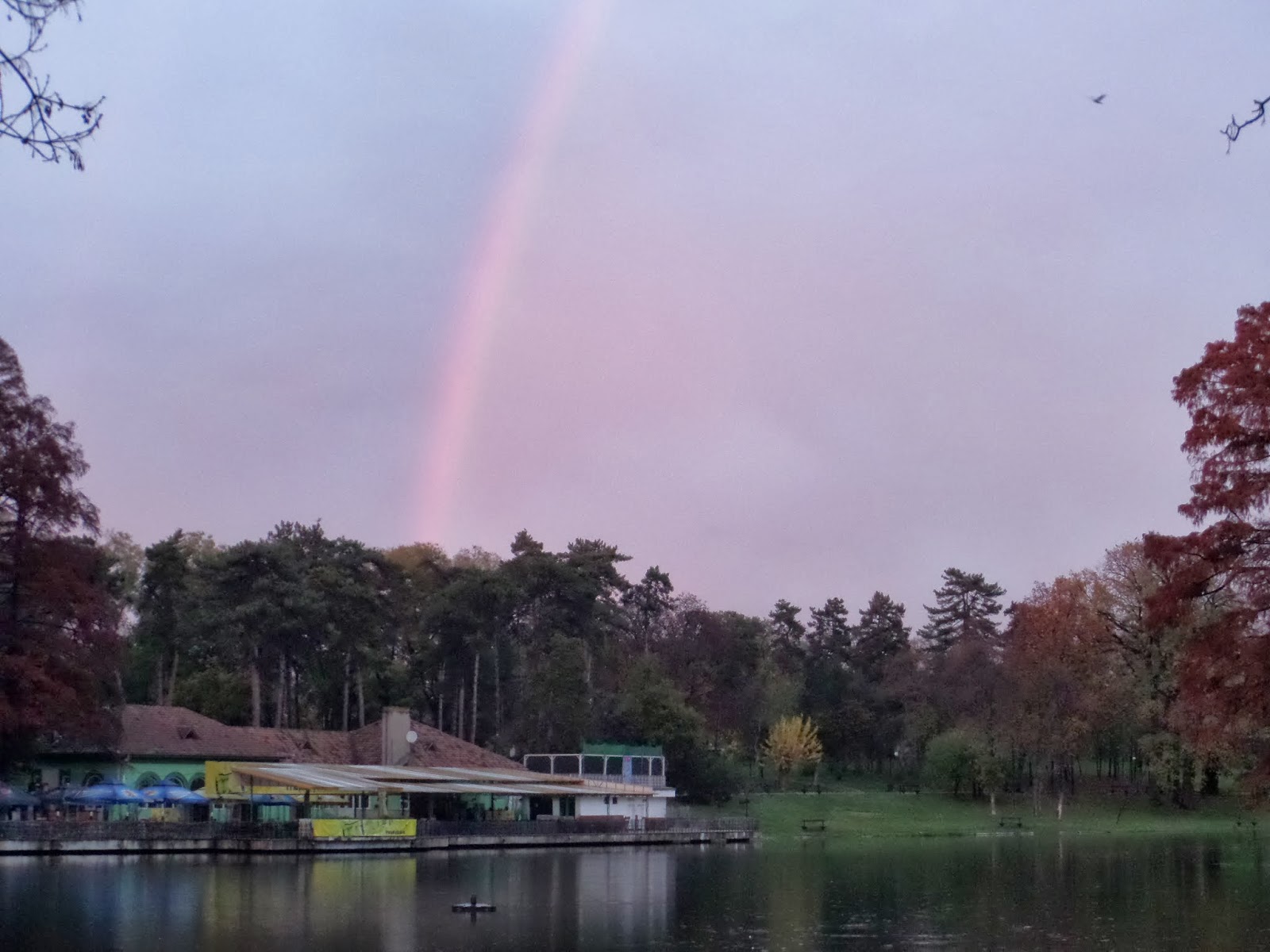 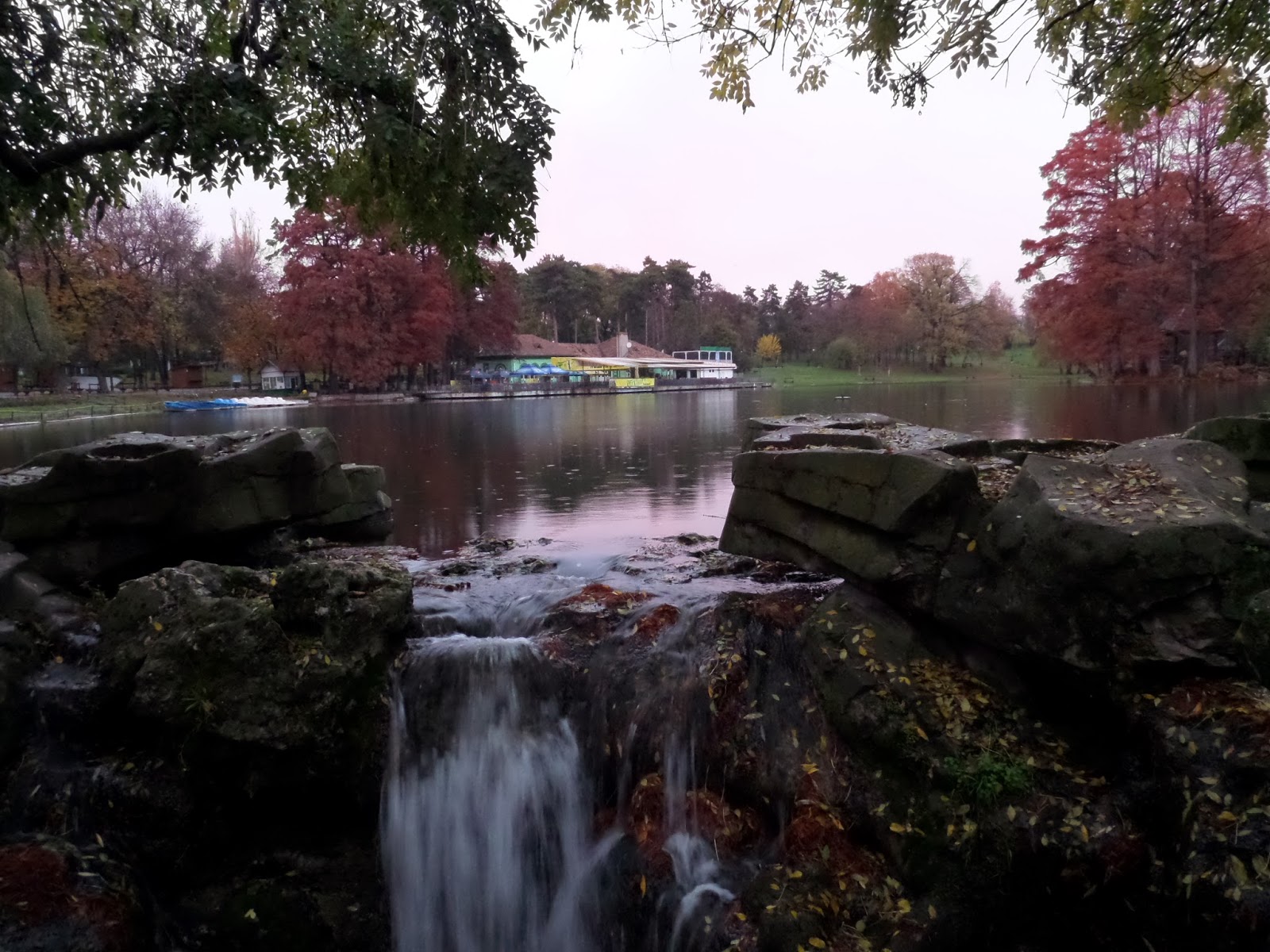 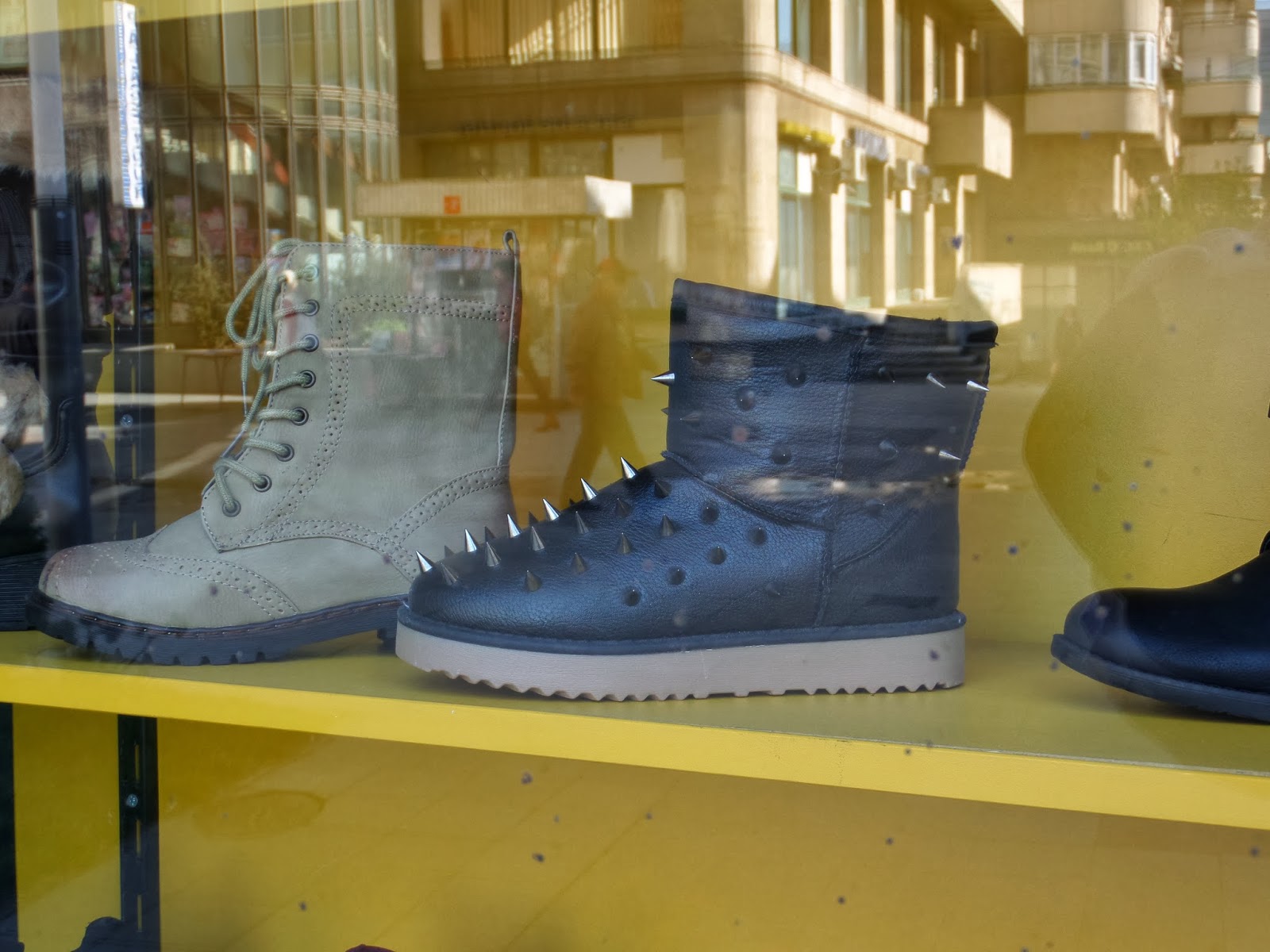 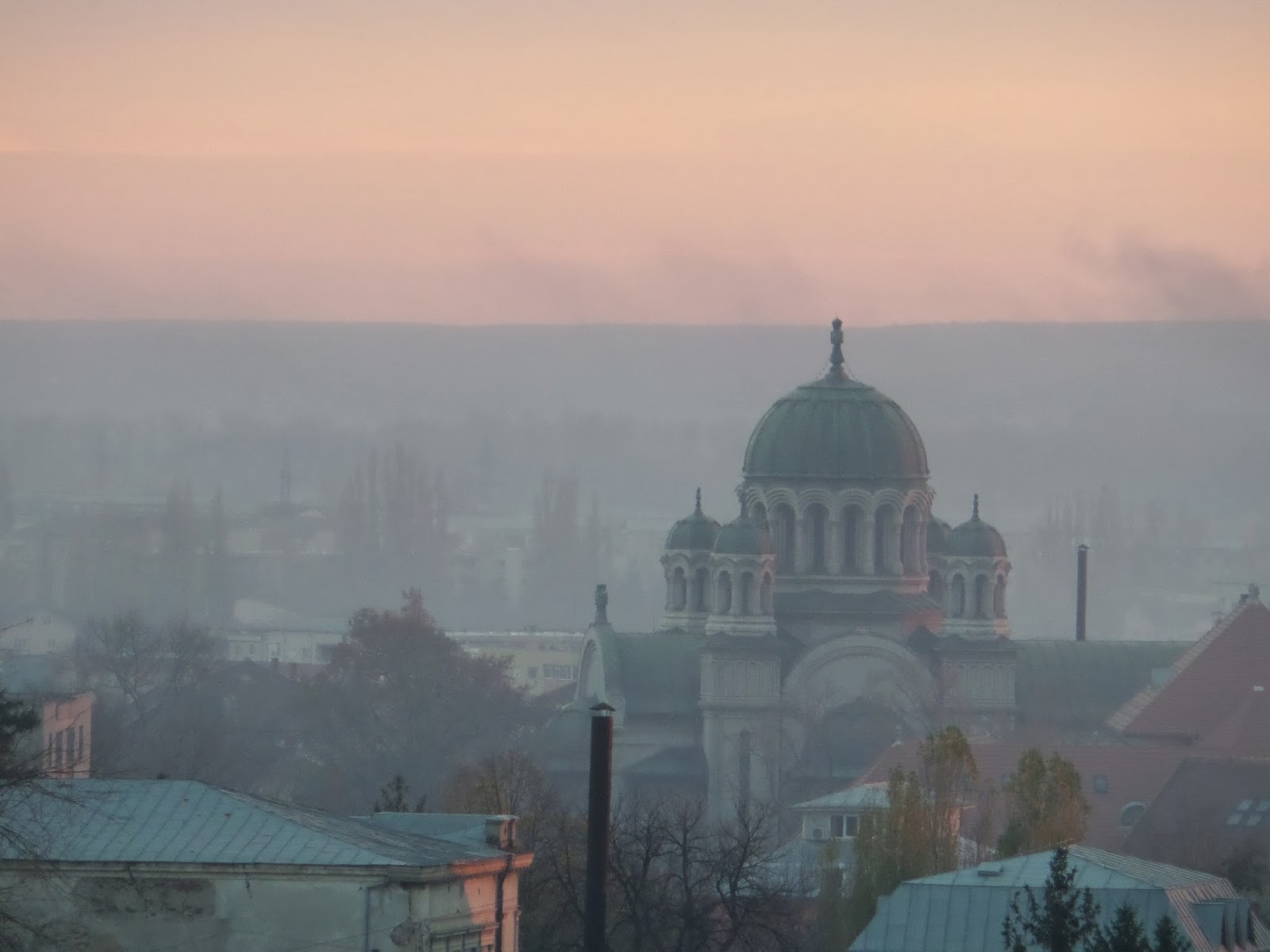 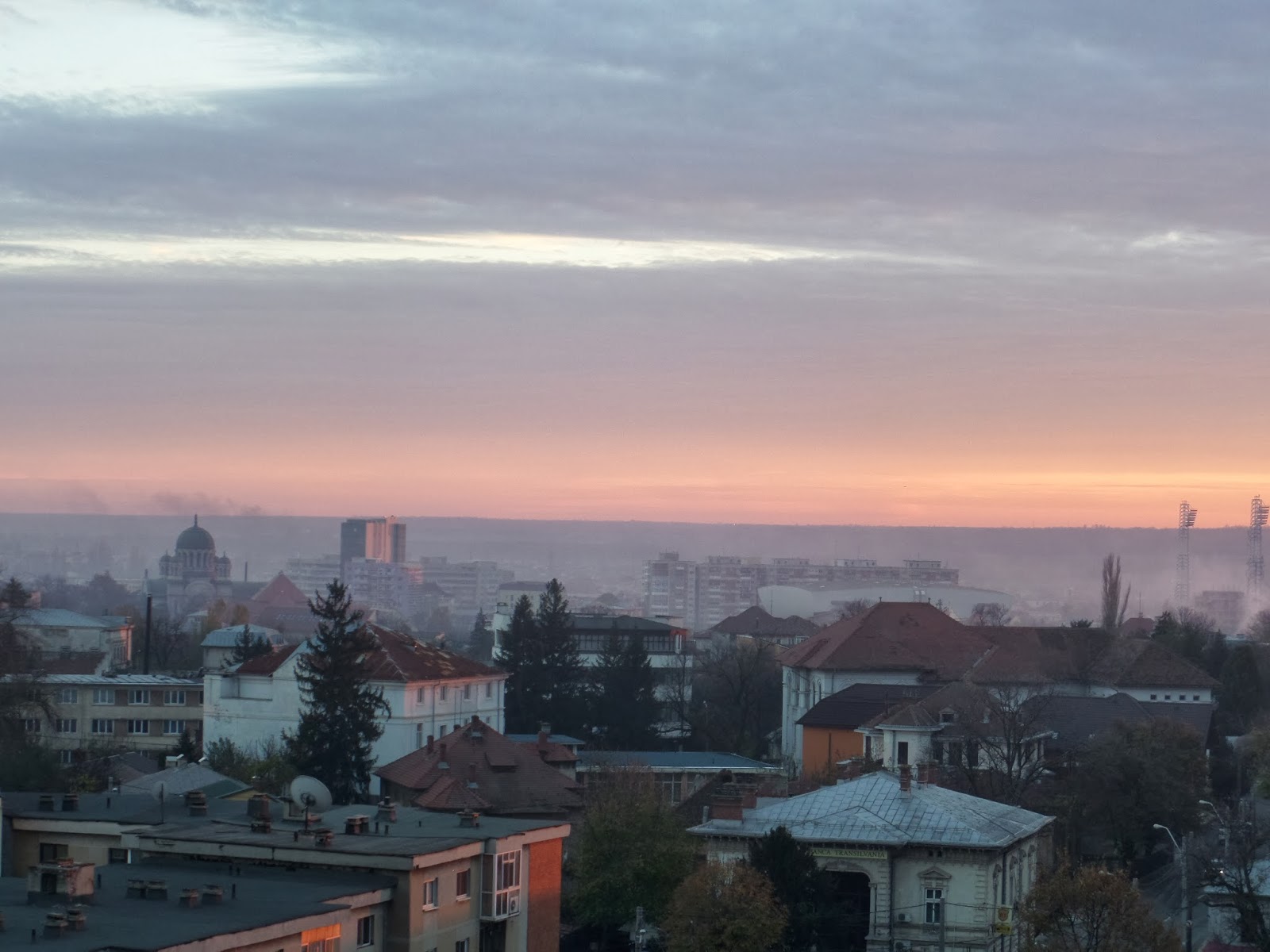 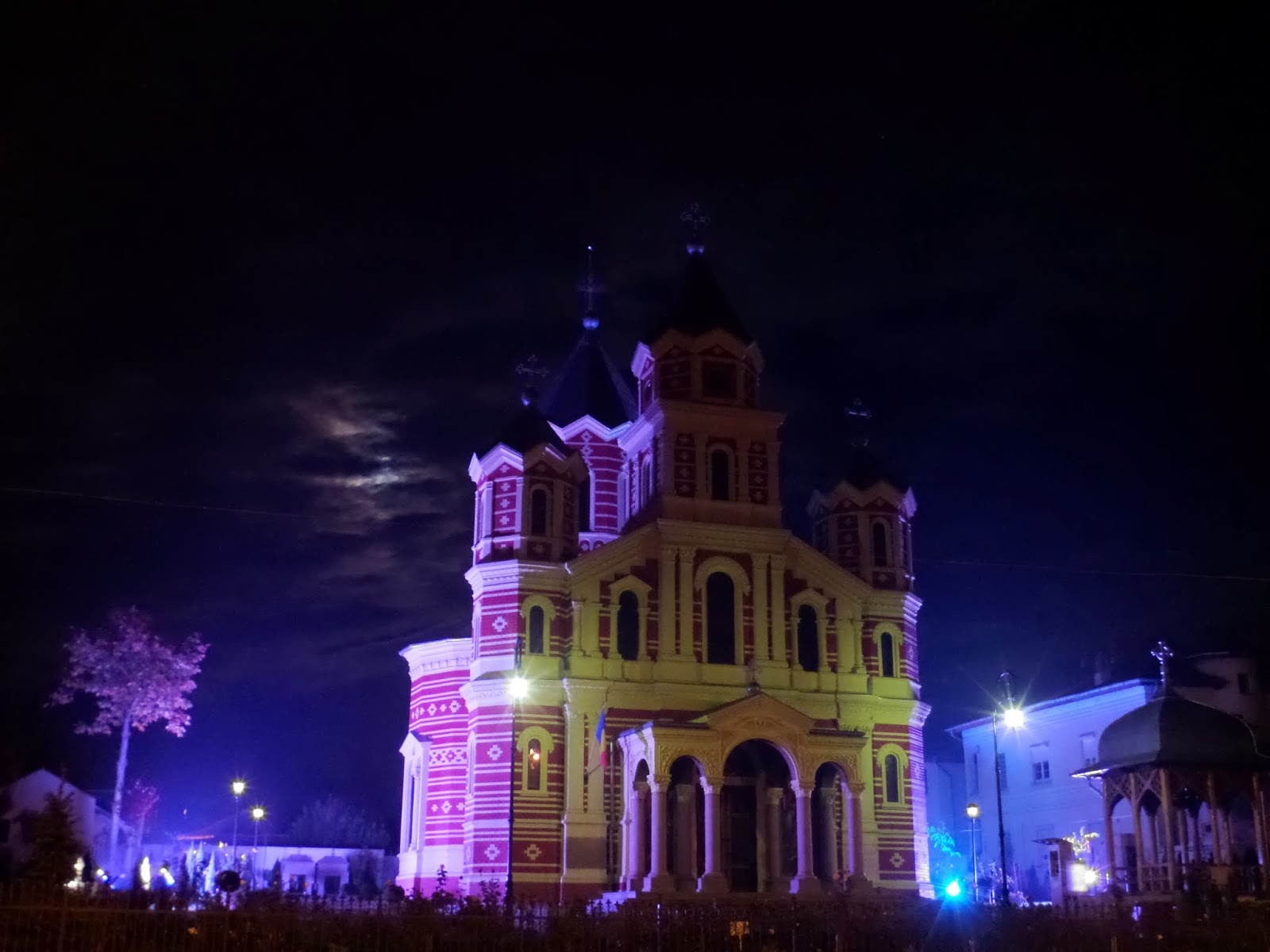 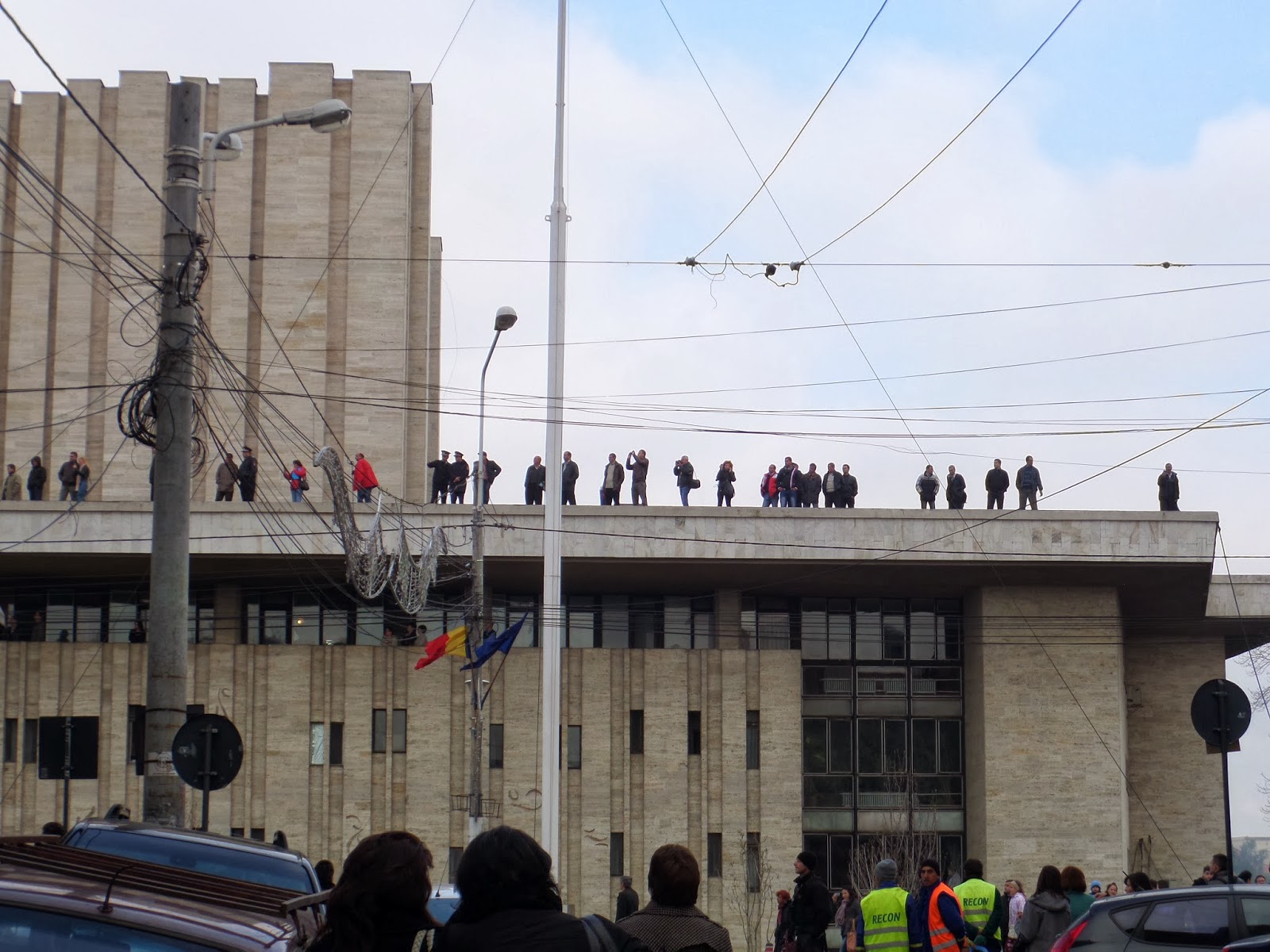 Posted by hollyharris at 1:26 PM