Well, this week, we did some hiking up in the wondrous land of Brasov.  We went to a place called Sapte Scari (Seven Ladders), which is a canyon that was carved out by a stream, so it's full of waterfalls and you have to climb 7 ladders to get up to the top.  It was absolutely incredible.  It was like walking through a fairytale forest.  I can't really explain more about it, you'll just have to look at the pictures.
In other news, for the first time in my entire mission, I got let into a door when we were bloc knocking.  It was really surprising.  The guy didn't want to talk standing up, so he just let us in.  So we got to talking to him, and he wasn't really interested, but he did like to talk to us.  He told us that he was 78, and his birthdayis on june 1.  They really like telling you their ages here for some reason.  But then he told us that his REAL birthday is on may 27, but when he was born, it wasn't recorded for 3 days, and so they marked his birthday as june 1 on his birth certificate.  So now he has 2 birthdays.  Lucky guy.  Apparently his mom said that they drank too much at the place where they handle that kind of stuff.
Another thing, we just started a new thing in our mission about family history.  We're starting a big push with that here now, and we're trying to see if people will get interested through that.  So either I was inspired or just really lucky the other week when I asked for more stories about family history.  But yeah, all the church leaders are really pumped about this new program and contacting methods, and we are too.  I've tried a bit of contacting using family history, and it's kind of hard, but people at least stop and listen and sometimes get pretty interested in what we have to say.

Culture Tip
Here in Romania, they are super superstitious.  Probably the most obvious of these superstitious tendencies is curent.  They are crazy about their curent.  They believe it is the source of all bodily ailments, from toothaches to kidney failure.  Everything.  So what is this curent, you ask?  Let me tell you.  Moving air.  Yep.  That's the source of all our problems.  They will not, under any circumstances, open a window to let in fresh air or anything.  They would rather die of heatstroke than open a window or turn on the air conditioning.  Absolutely crazy. 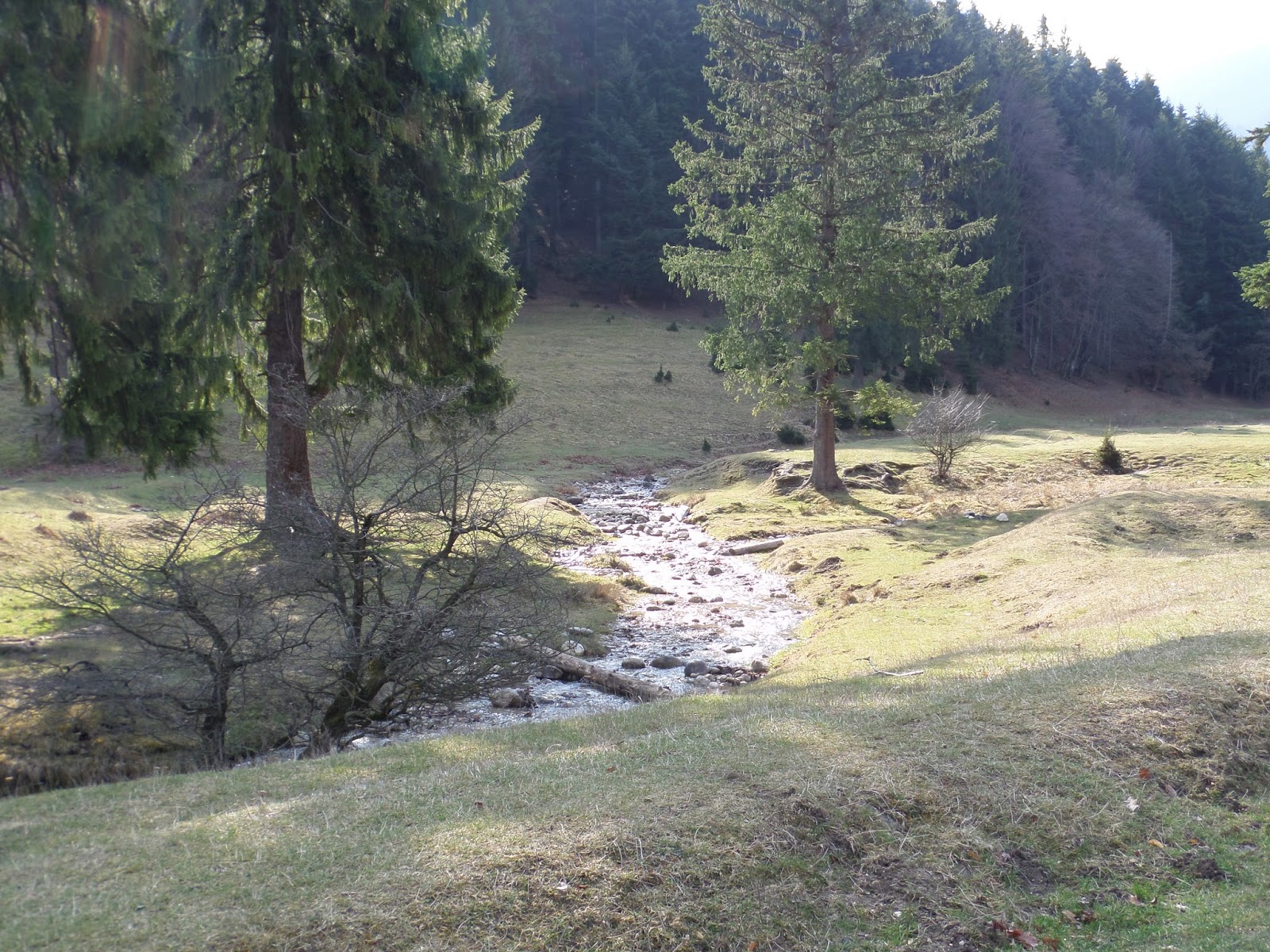 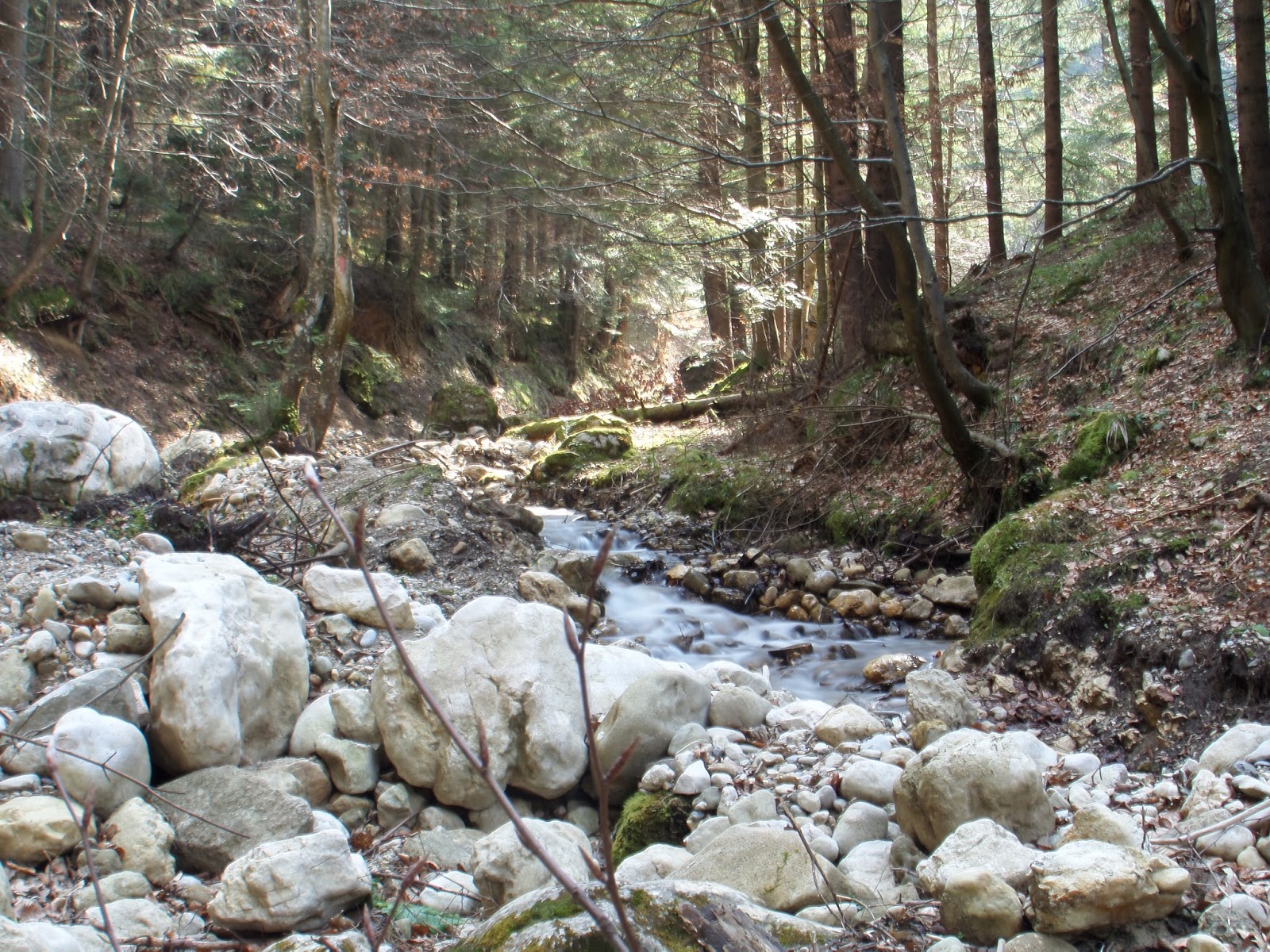 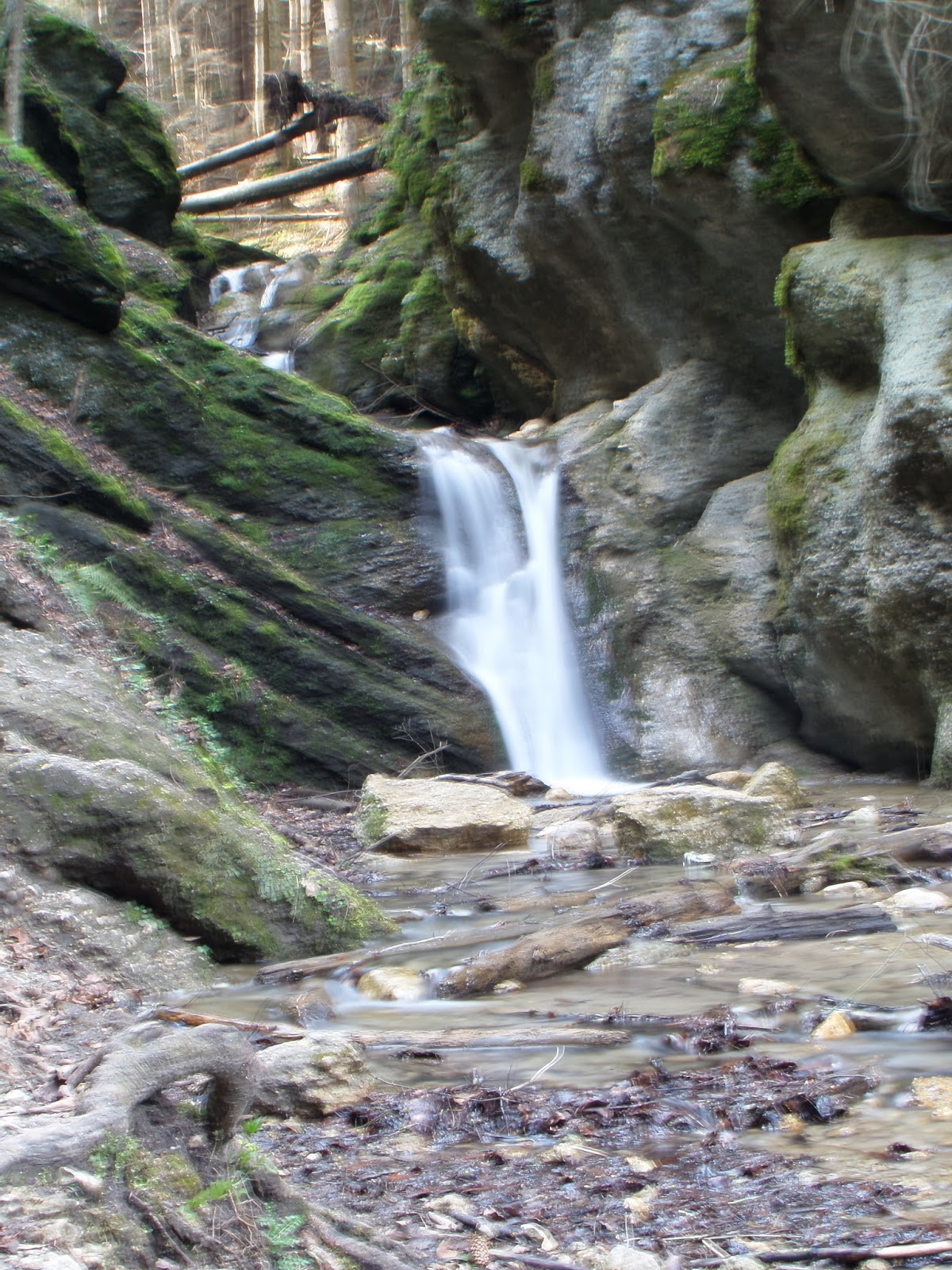 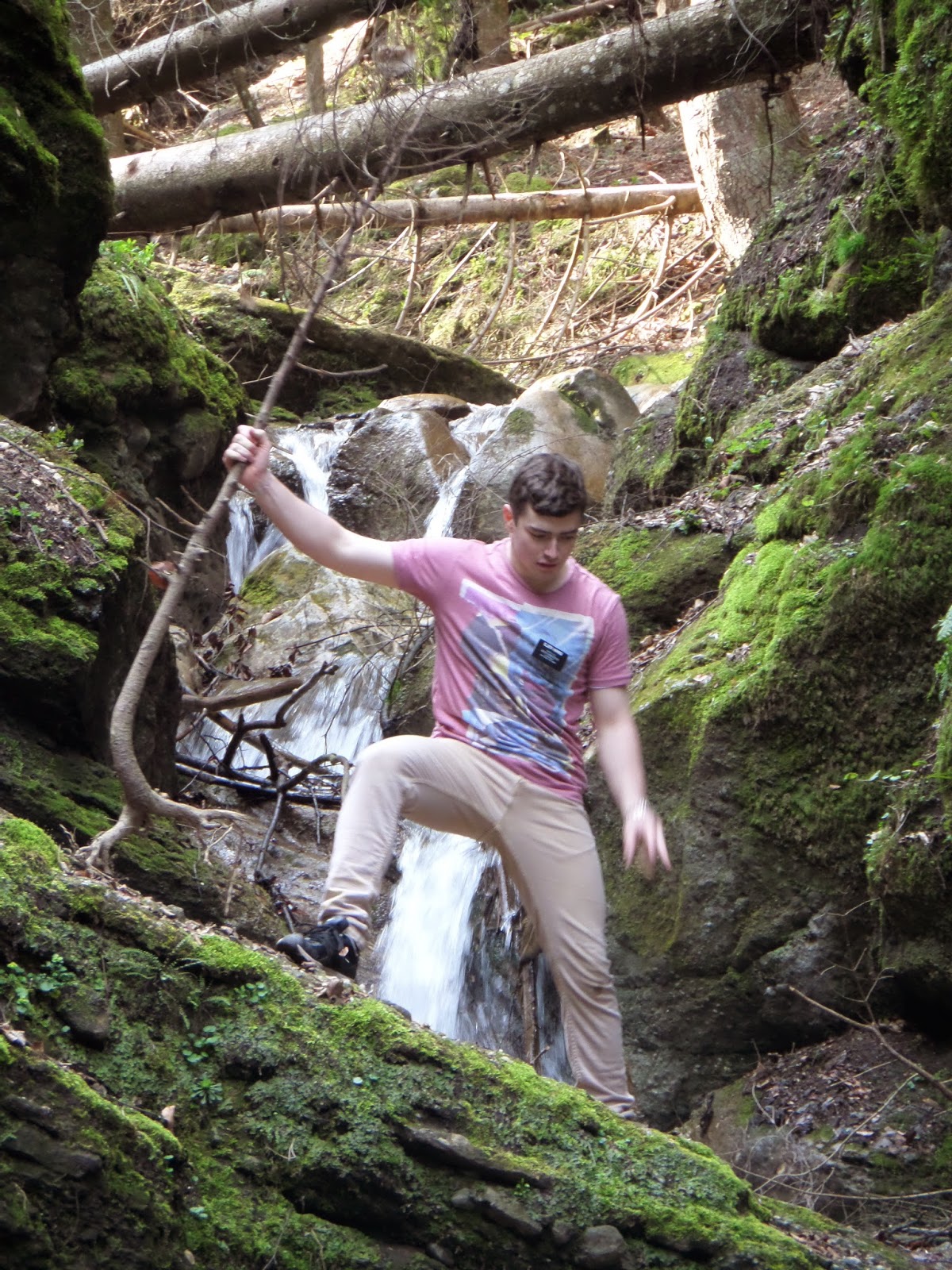 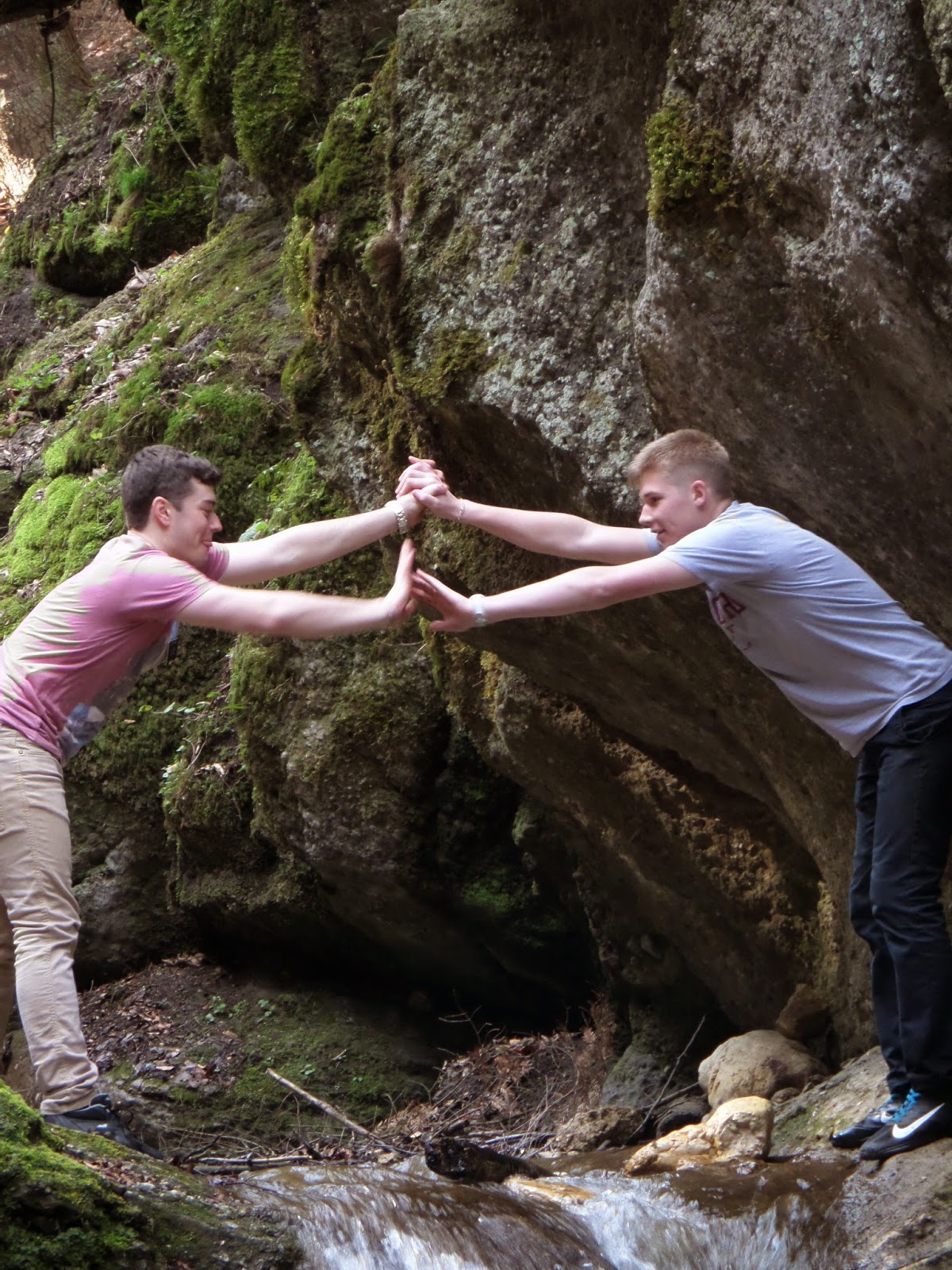 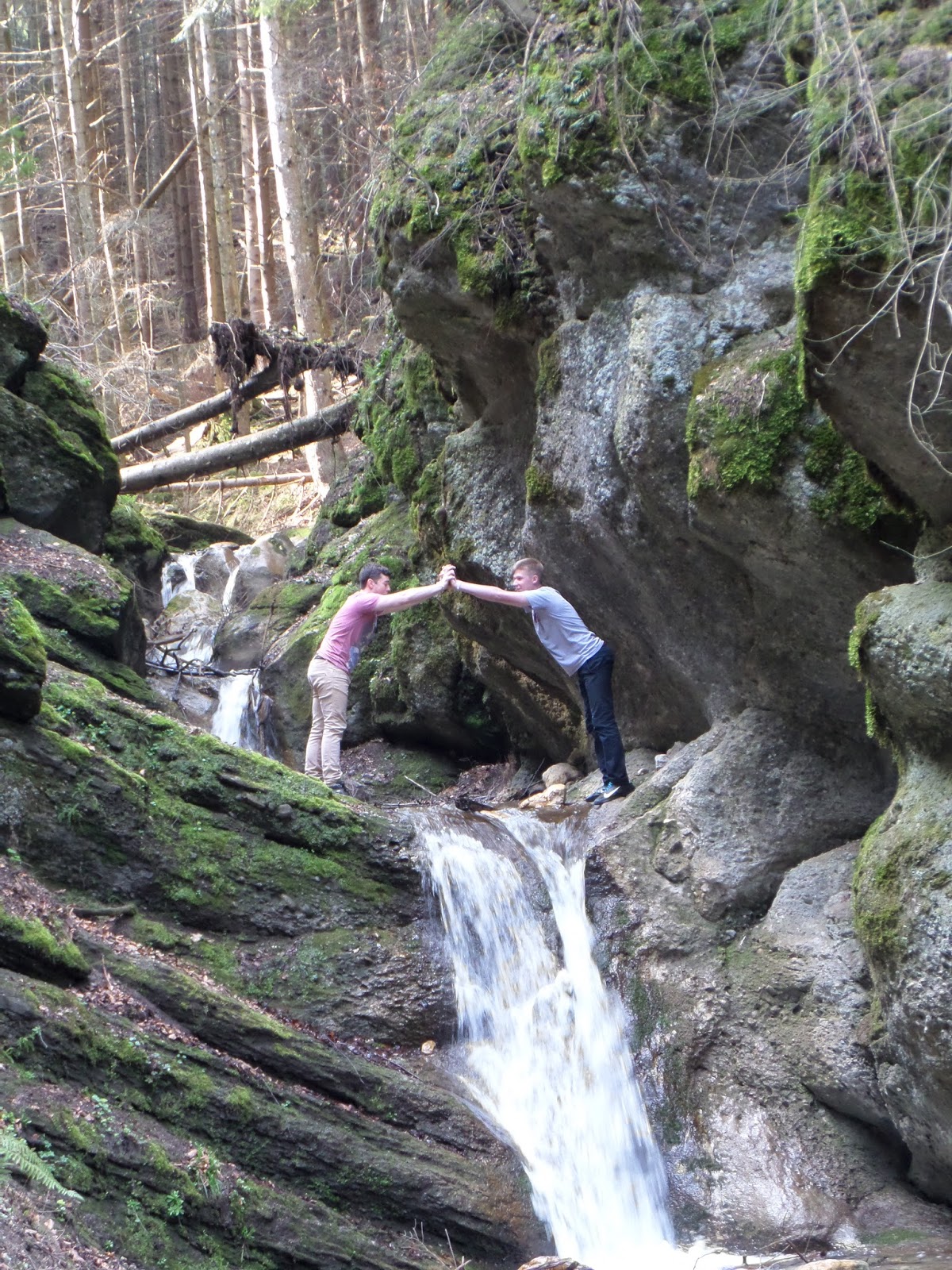 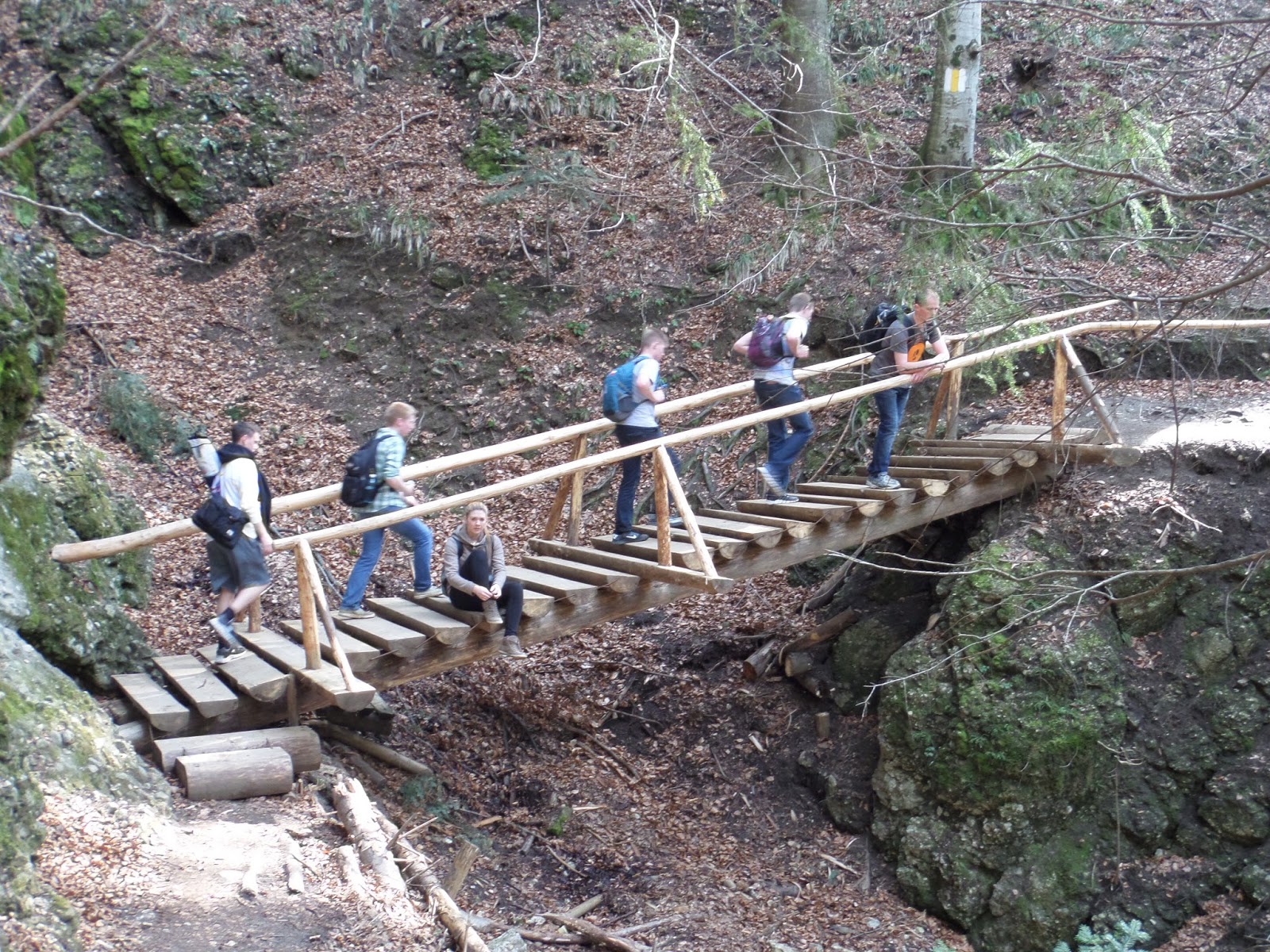 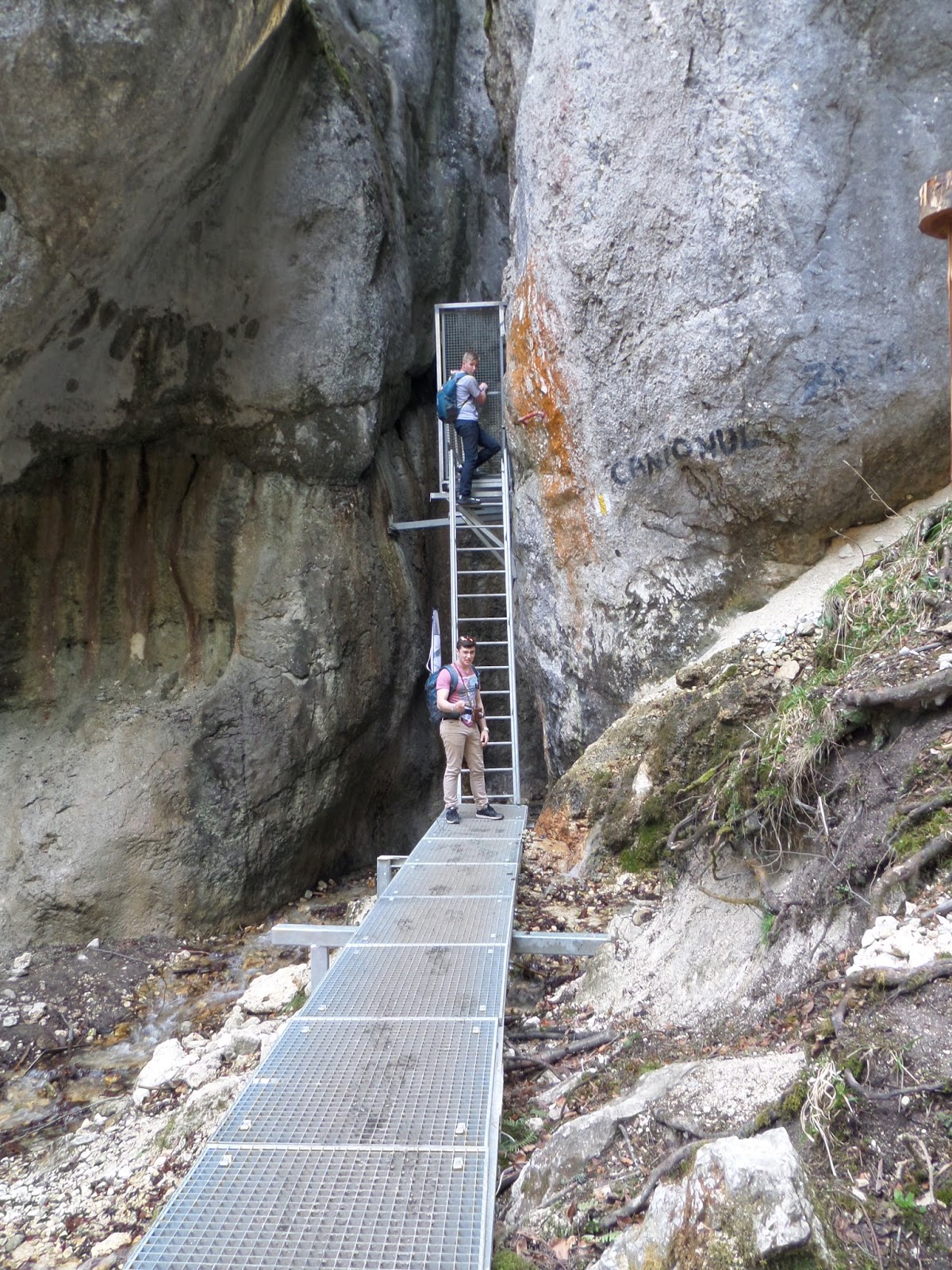 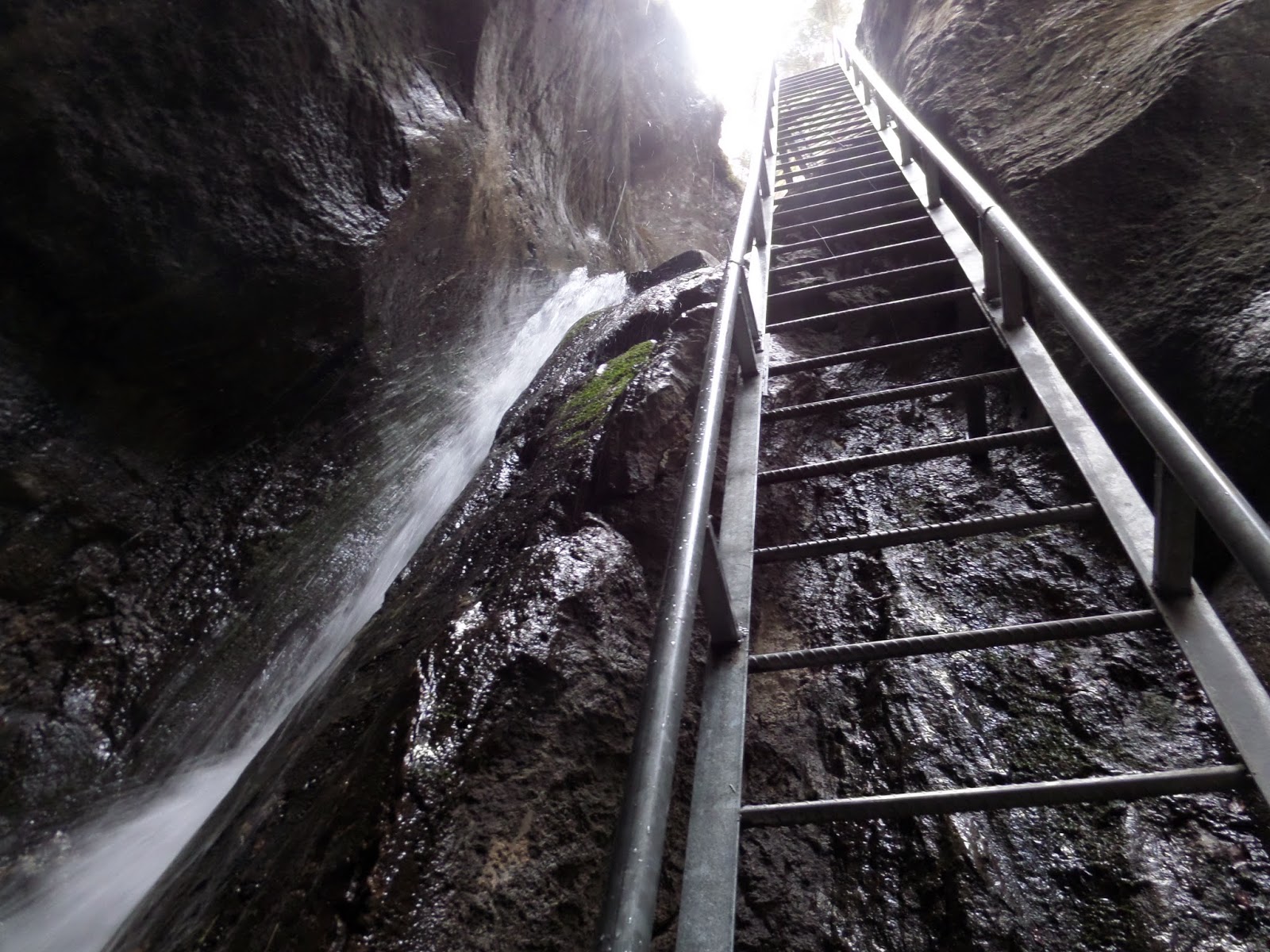 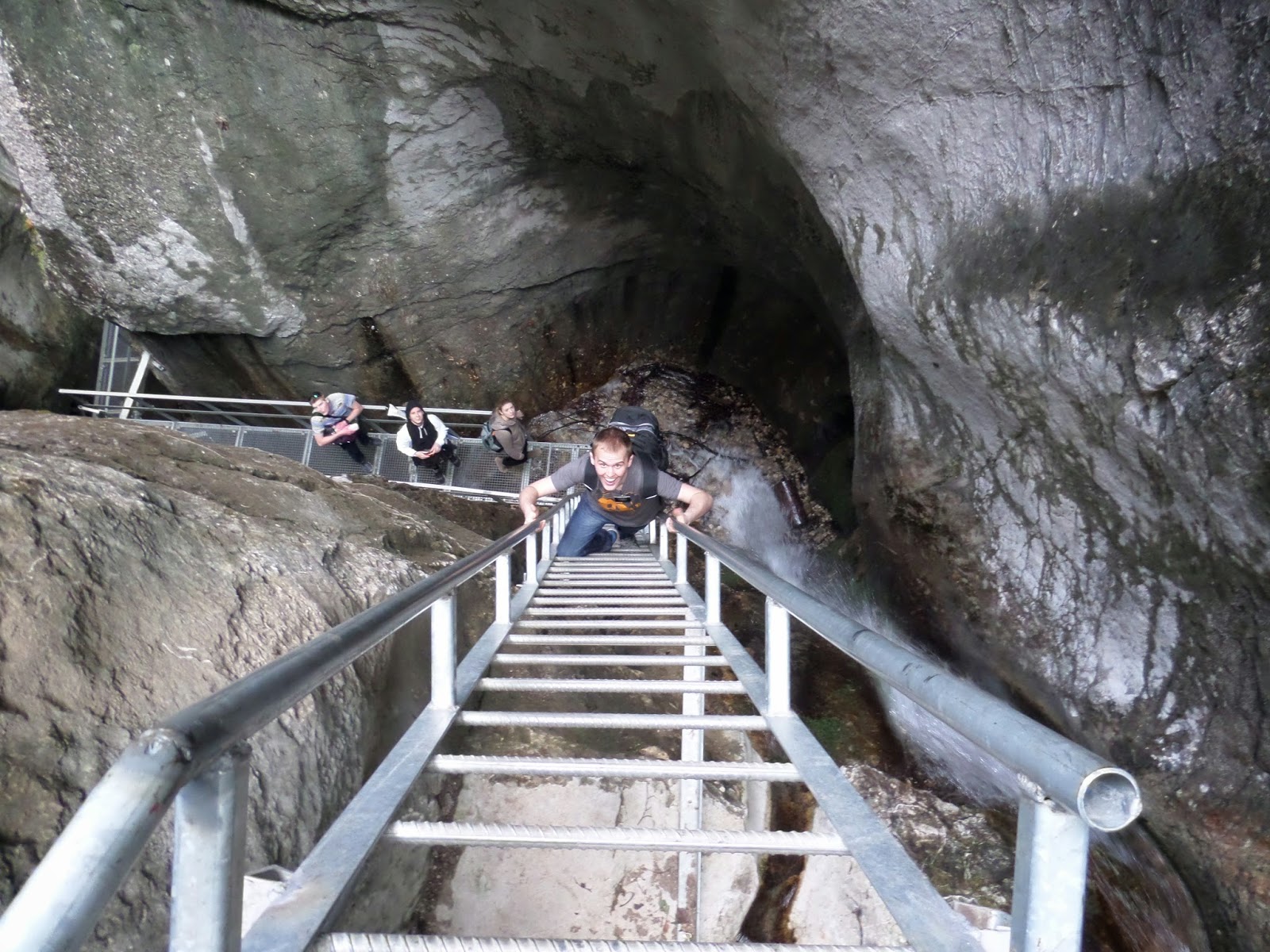 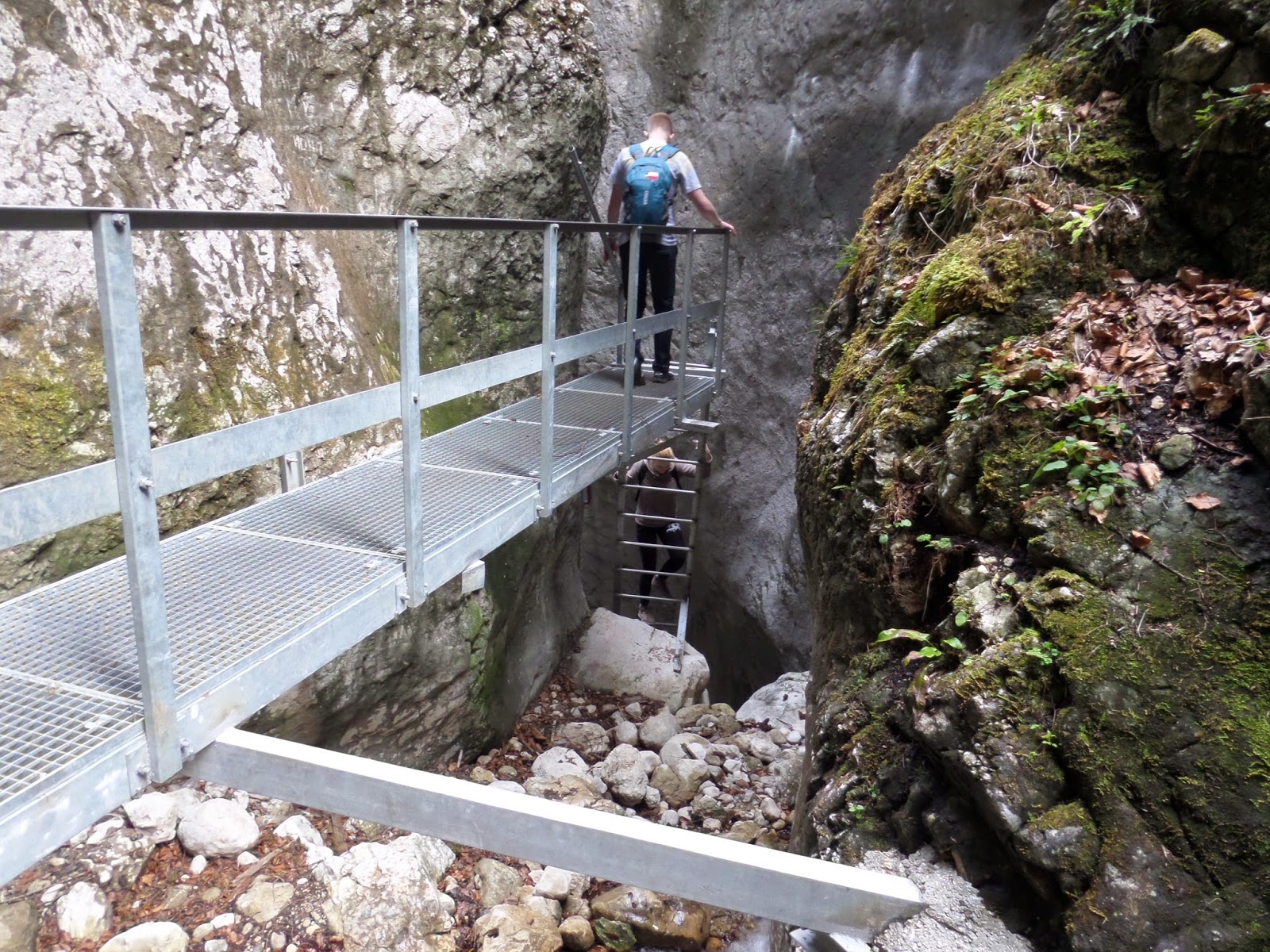 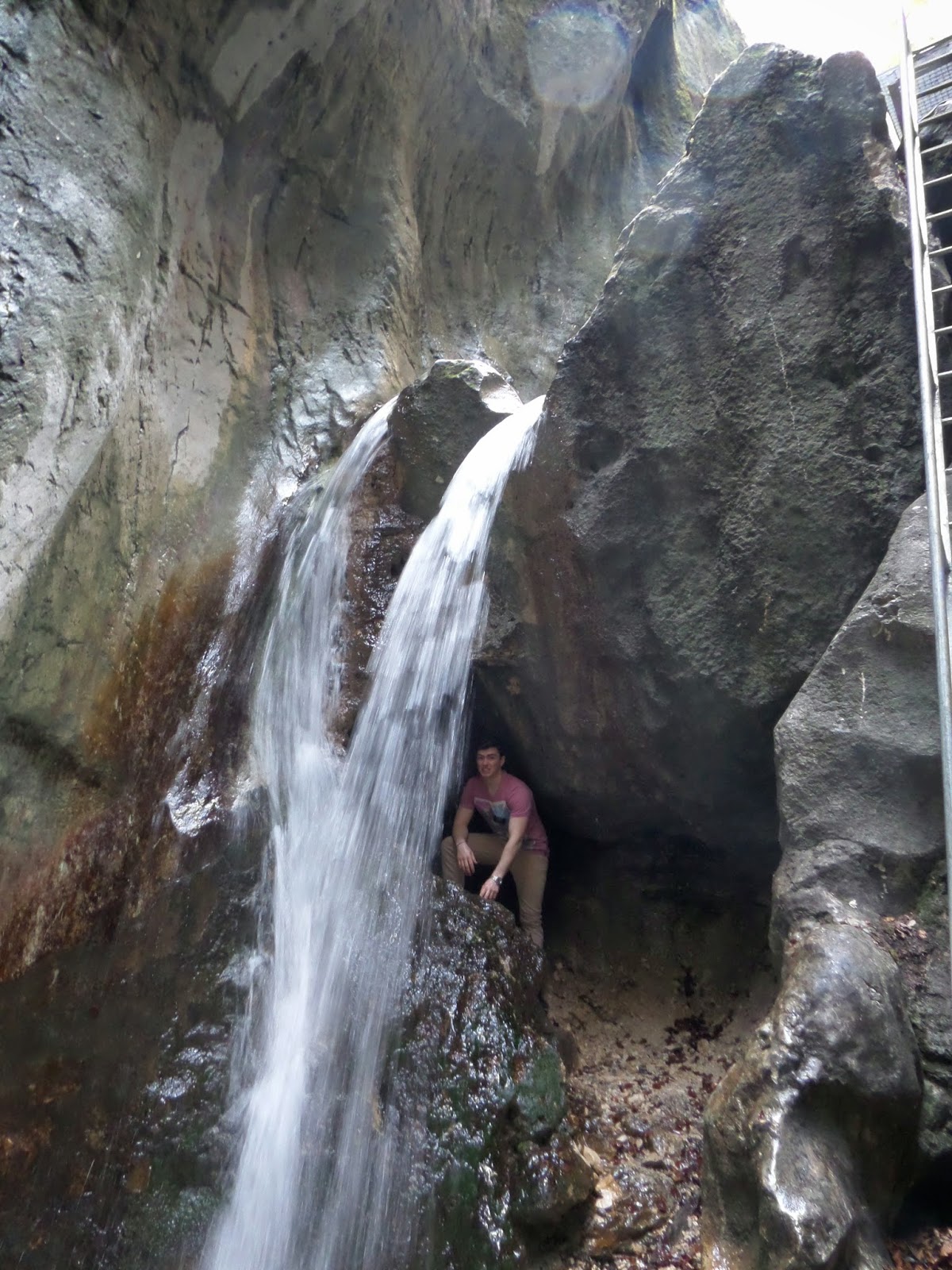 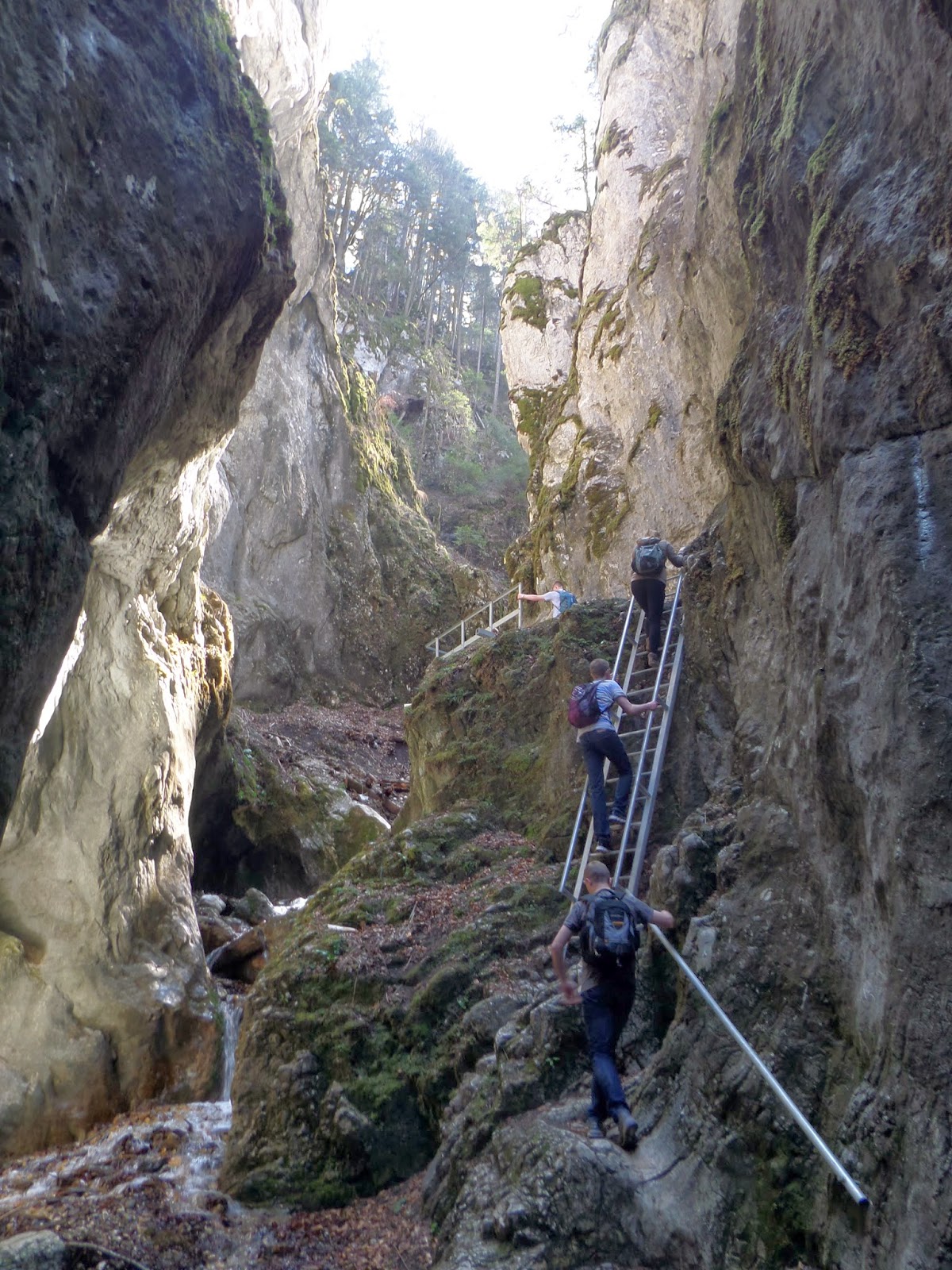 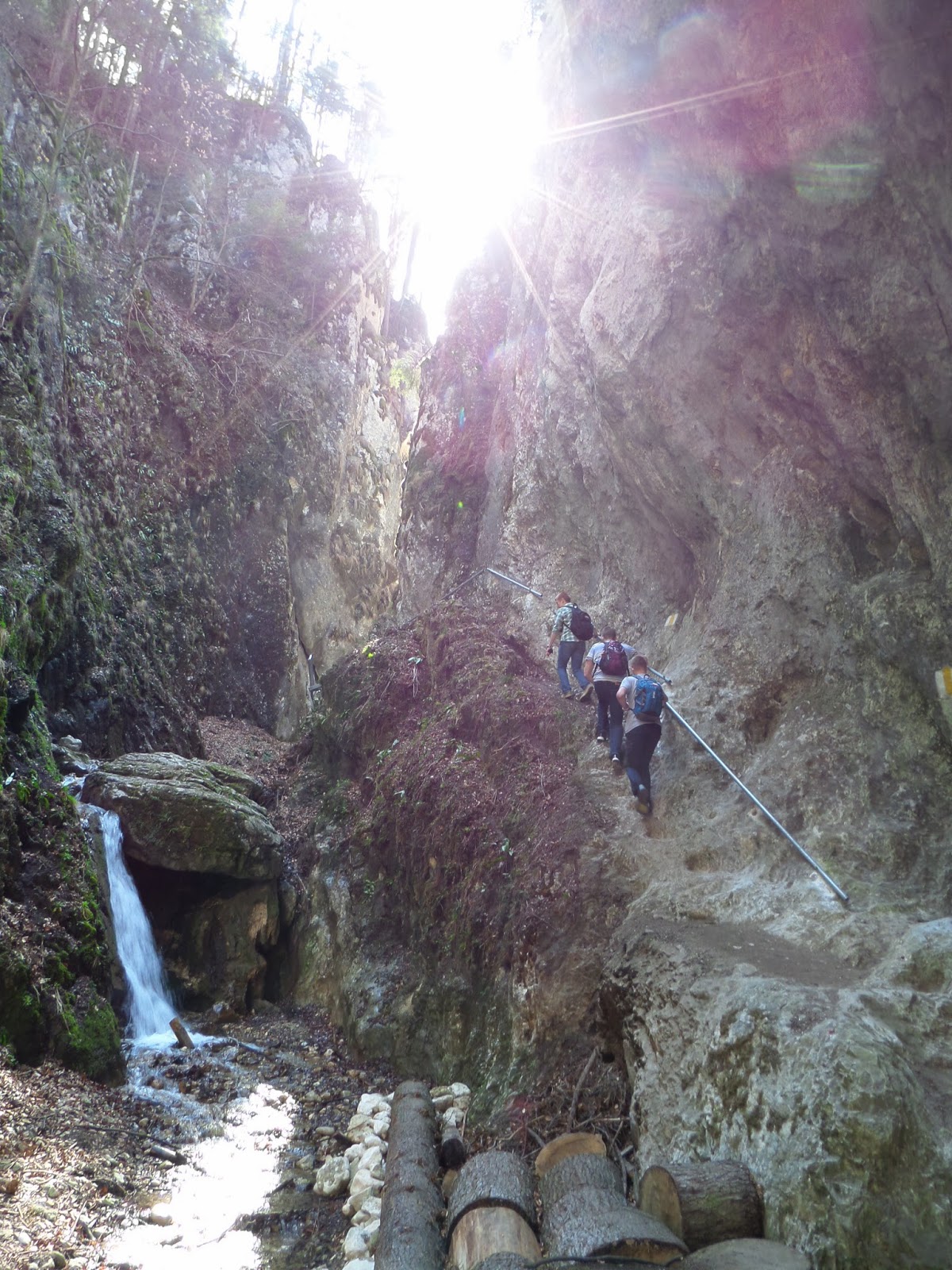 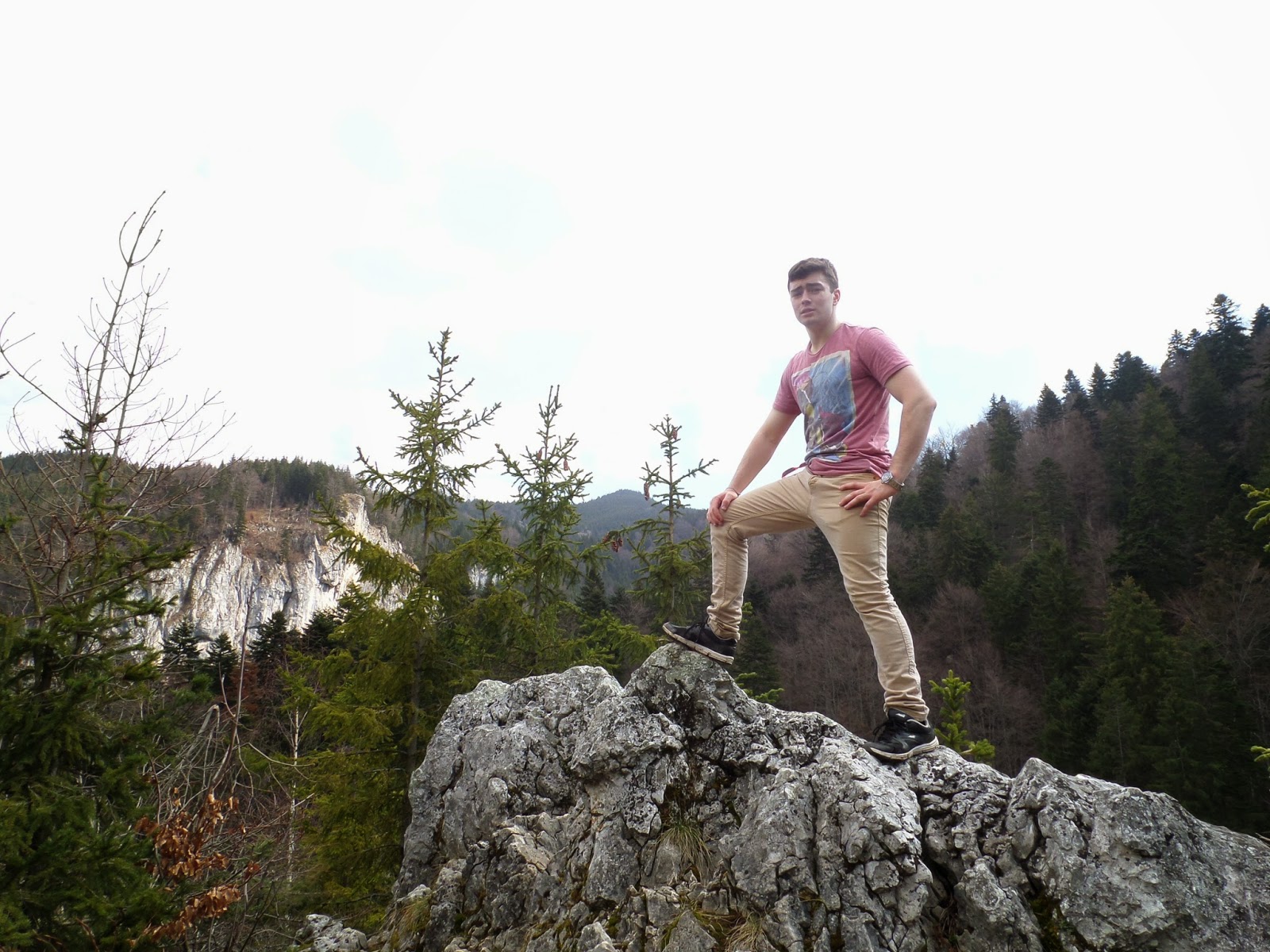 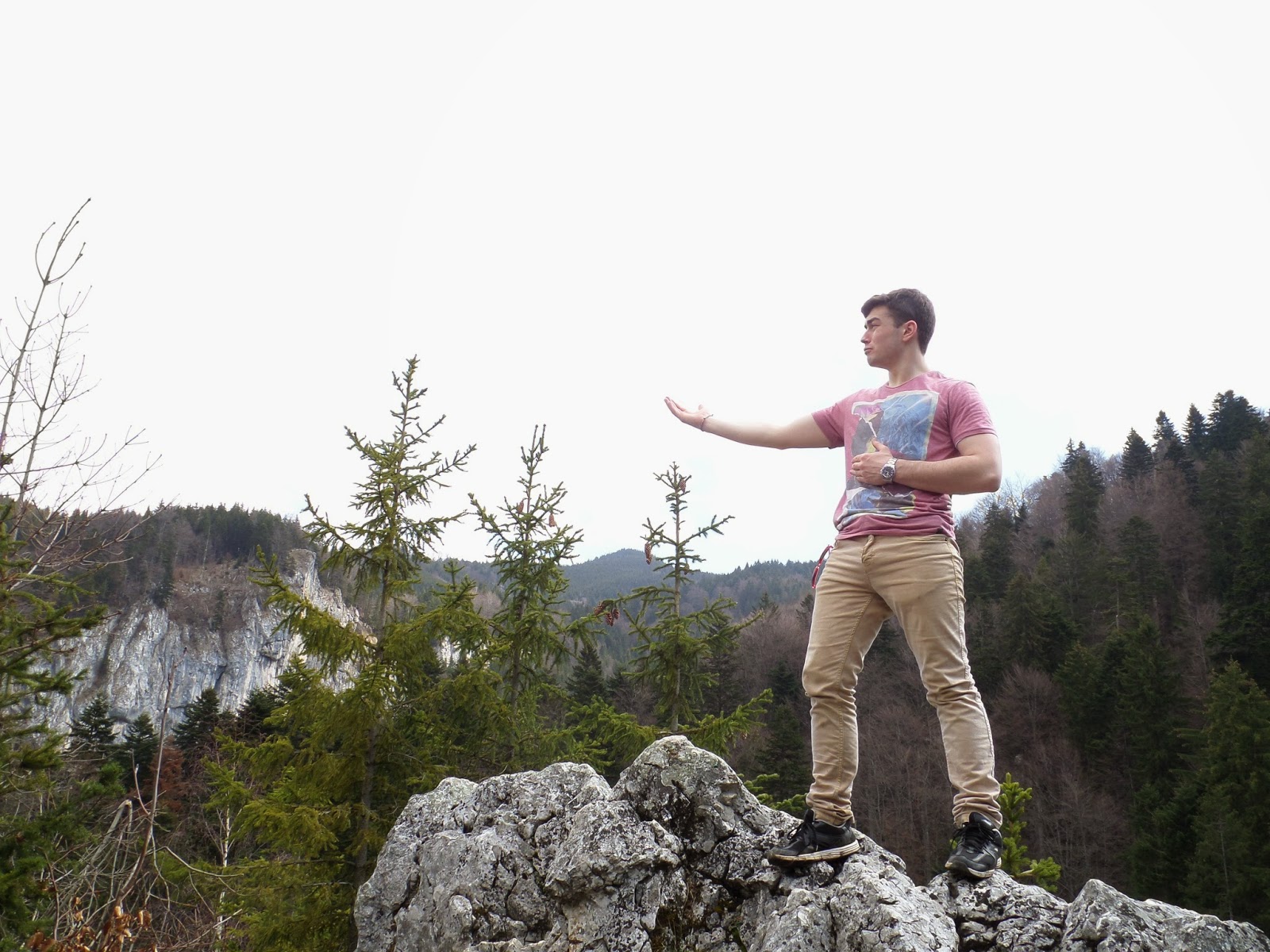 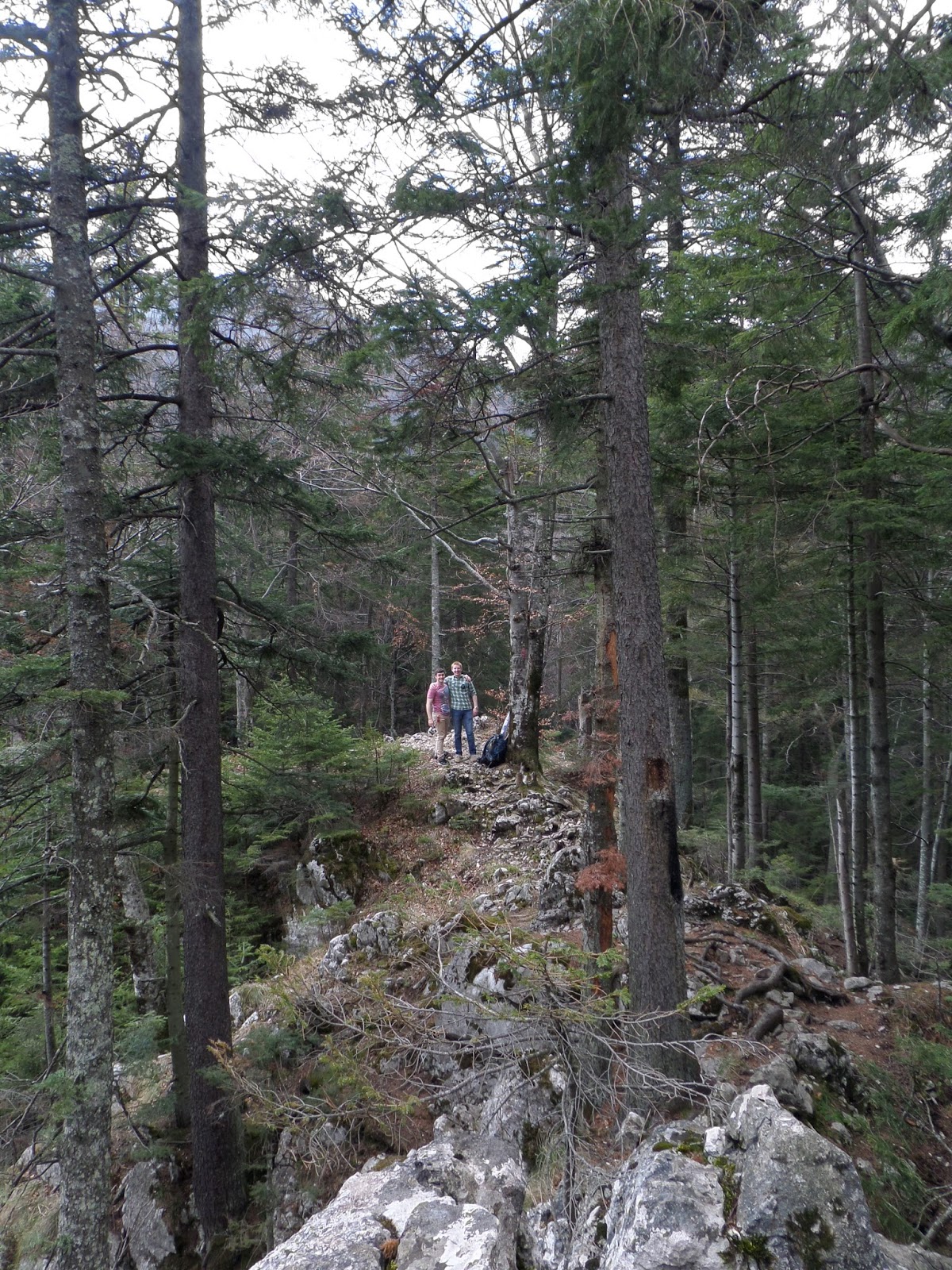 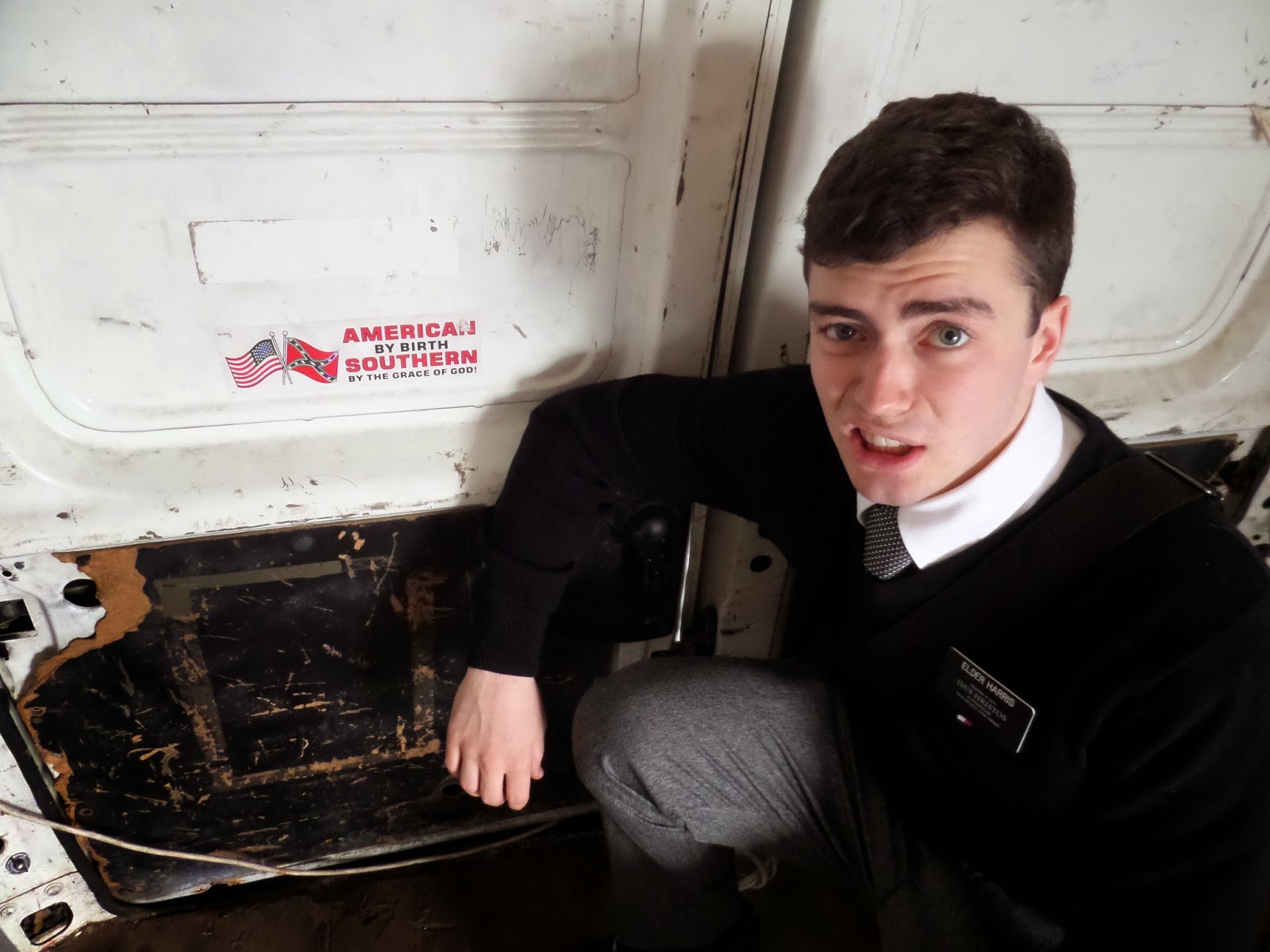 Posted by hollyharris at 9:40 AM