In Sunday School yesterday, I had to give the lesson because the normal teacher just didn't show up.  So I had like 5 seconds of prep time, but I went ahead anyway.  And there's this investigator here who's like the most insane Orthodox person in the world.  And she knows the Bible like a boss.  Anyway, so the lesson was on the Fall.  (I know, right?)  So I go into the lesson and the FIRST question I ask, she tells me I'm doing it all wrong and I don't know anything.  So she starts reading from the Bible and yelling and screaming about how the garden of eden was perfect and the world is cursed and she hates adam and eve for getting cast out and eating the fruit and stuff.  While I'm busy trying to regain control of the lesson, a member comes in randomly and starts listening.  FYI, 2 weeks ago in testimony meeting, President Chirila (he's basically the Romanian Santa Claus) described her as a "tigroica" (tigress), and she knows all the scriptures really well.  As soon as there's a pause in the dictation/incorrect interpretation of Genesis, she starts in.  She pulls out the Book of Mormon and turns to 2 Nephi where it talks about the Fall and how Adam fell that men might be and that men are that they might have joy.  She was reading so fast I could see the flamed singing the corners of the pages.  She goes on to explain everything perfectly and with such passion that the Orthodox woman couldn't even interrupt.  Then as soon as she was done, the Orthodox lady said the Book of Mormon was man's philosophy and not the word of God.  The member defended the Book of Mormon and just kept going on about agency and the opportunity to learn.  They argued back and forth with such zeal and fury as I have never before beheld.  It truly was a battle of giants.  They battled the entire class and everyone just kind of stopped, mesmerized.  Well, everyone except the senior couple who had no idea what was going on anyway.  Nobody dared enter into the war even the bravest and most expert warriors run from.  By the end of this clash of titans, I was surprised the room was still standing.  After a series of heavy blows and forceful language, the member took the lead and terminated the duel.  As the smoke cleared, I knew I had to do something.  So I just wrapped up and closed class early by bearing my testimony about how I was thankful for the Fall and how we can learn and grow because of it.  As I was in the middle of it, the Orthodox lady told me I didn't know what I was saying and said she hoped Jesus would forgive me.  I just said "ba da" which means, but yes.  And I kept going and finished it out.  It ended up being quite the struggle but, as always, the truth prevailed!  The church is still true!
Not too much time this week, so I'm leaving off the culture tip and the two truths and a lie, but watch for them next time! 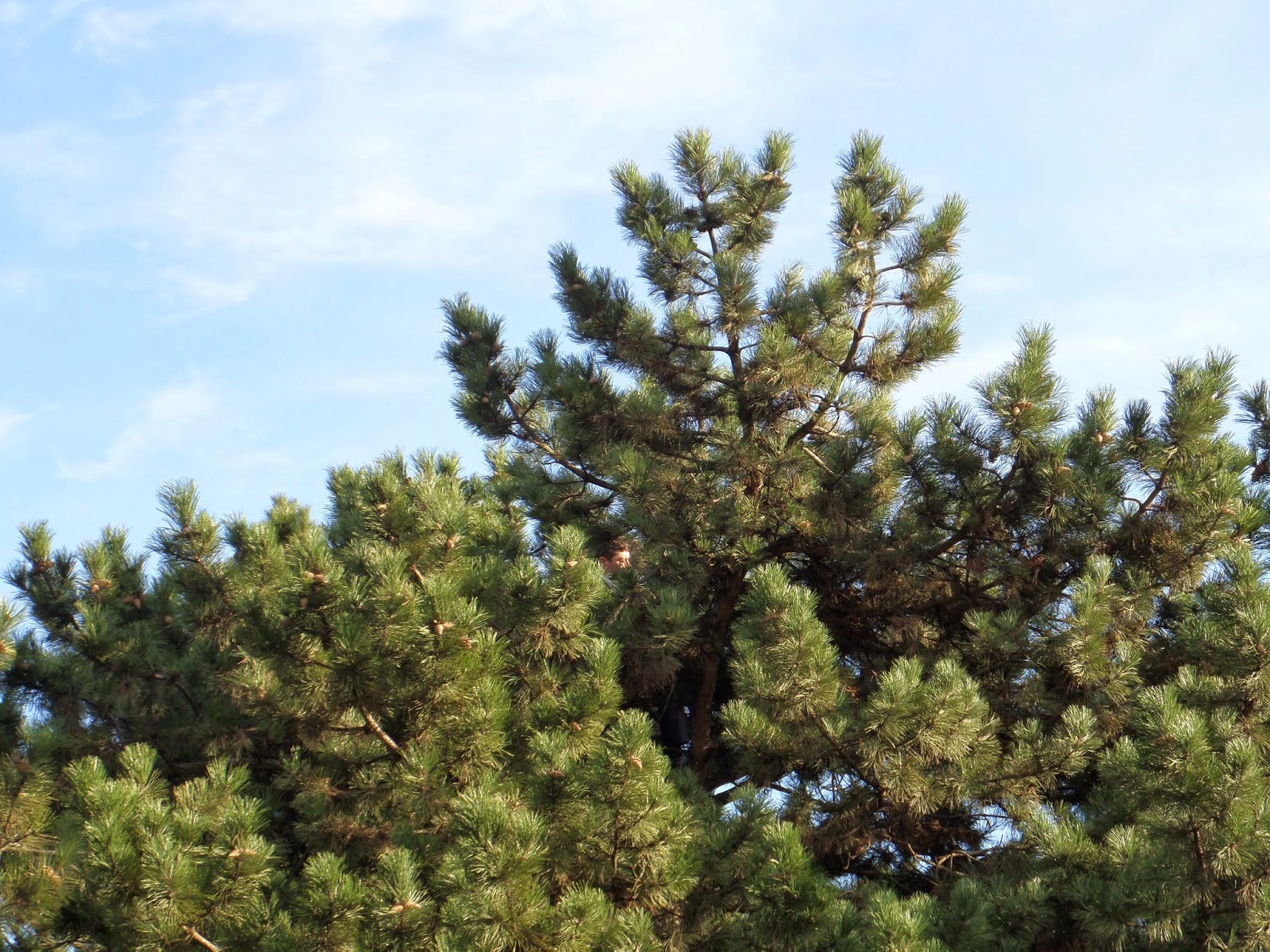 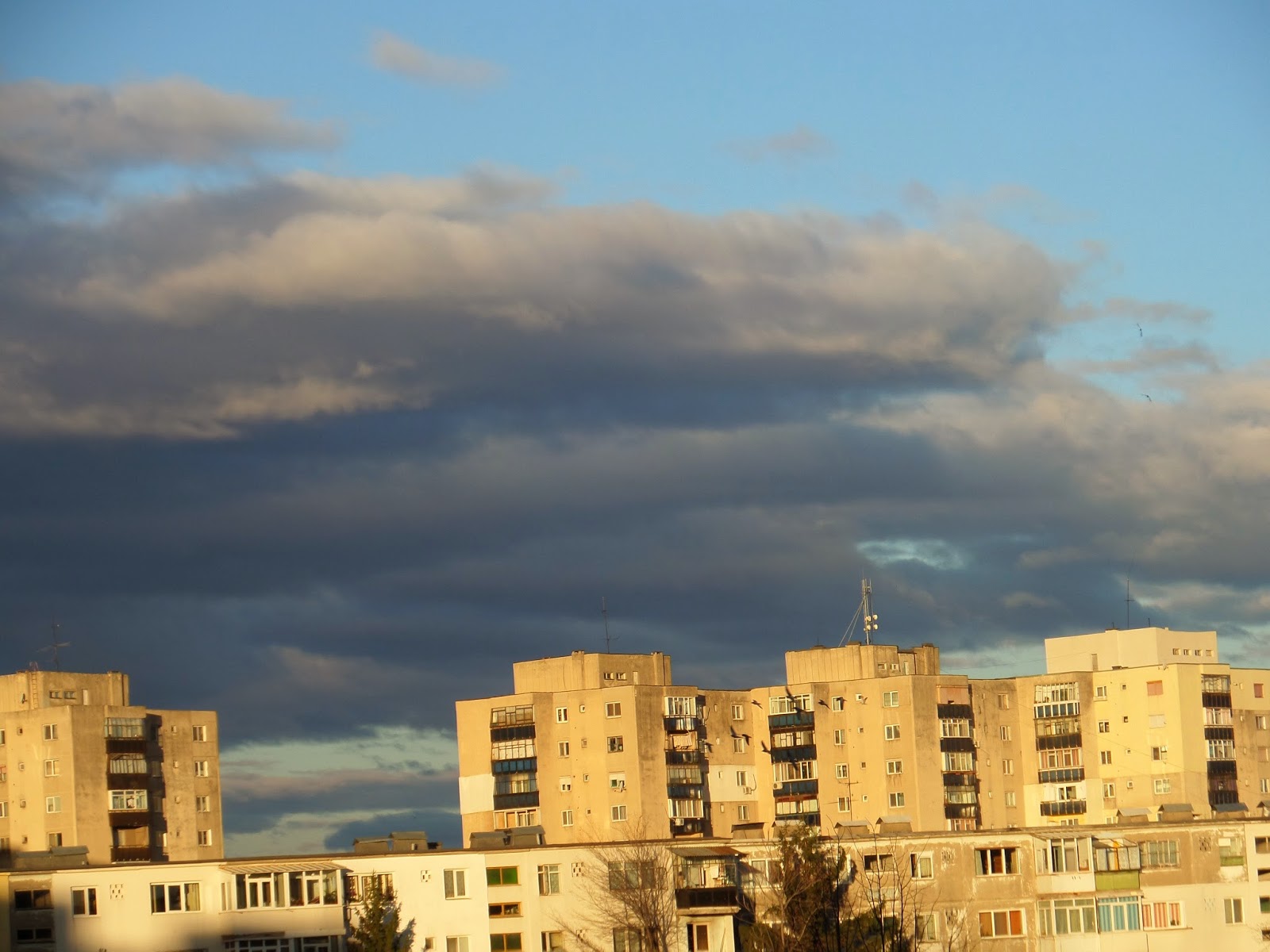