Well, transfer week was pretty good. It was nice to see all my buddies again and go to a new area.  My new area is called Timisoara (Tih - mee - Shwahr - ah) and it's on the very west side of Romania.  We had to take a sleeper train here, which was fun, since we were given seats instead of beds.  When my new companion bought the tickets, he asked for a cabin with 6 beds.  Instead, we got seats.  Luckily, we were able to upgrade to beds since there were six left miraculously.  However, we did have to ask two dudes to switch cabins since there were 4 empty beds in one cabin and two in the other.  That was kind of a hassle, but no real issue.  This wasn't my first time riding a sleeper, but last time, we were living the dream in our communist luxury where I slept like a baby all night, well, until 3 when they woke us up to cross the border.  Anyway, this train was not communist luxury.  It wasn't normal luxury either.  It was actually just kind of alright. Nothing too exciting about them except for the fact that the sisters had WAY too many bags and we had to sleep with our bags and the fact that the beds weren't even long enough to fit my little 5'6 body, which was super surprising.  So back to Timisoara.  It's basically the most beautiful, well it actually IS the most beautiful city I've been to here in Romania. There are tons of parks and trees and the streets are clean and there are no huge blocs, just little ones.  And the ones that are here aren't ugly either, they usually look pretty good because they're old and therefore cool-looking.  My new companion is great, his name is Elder Speyer and he was in my MTC group, so we already knew each other.  Anyway, I don't have time for a culture tip or two truths this week, so expect them next week!  Hope you have a great week! 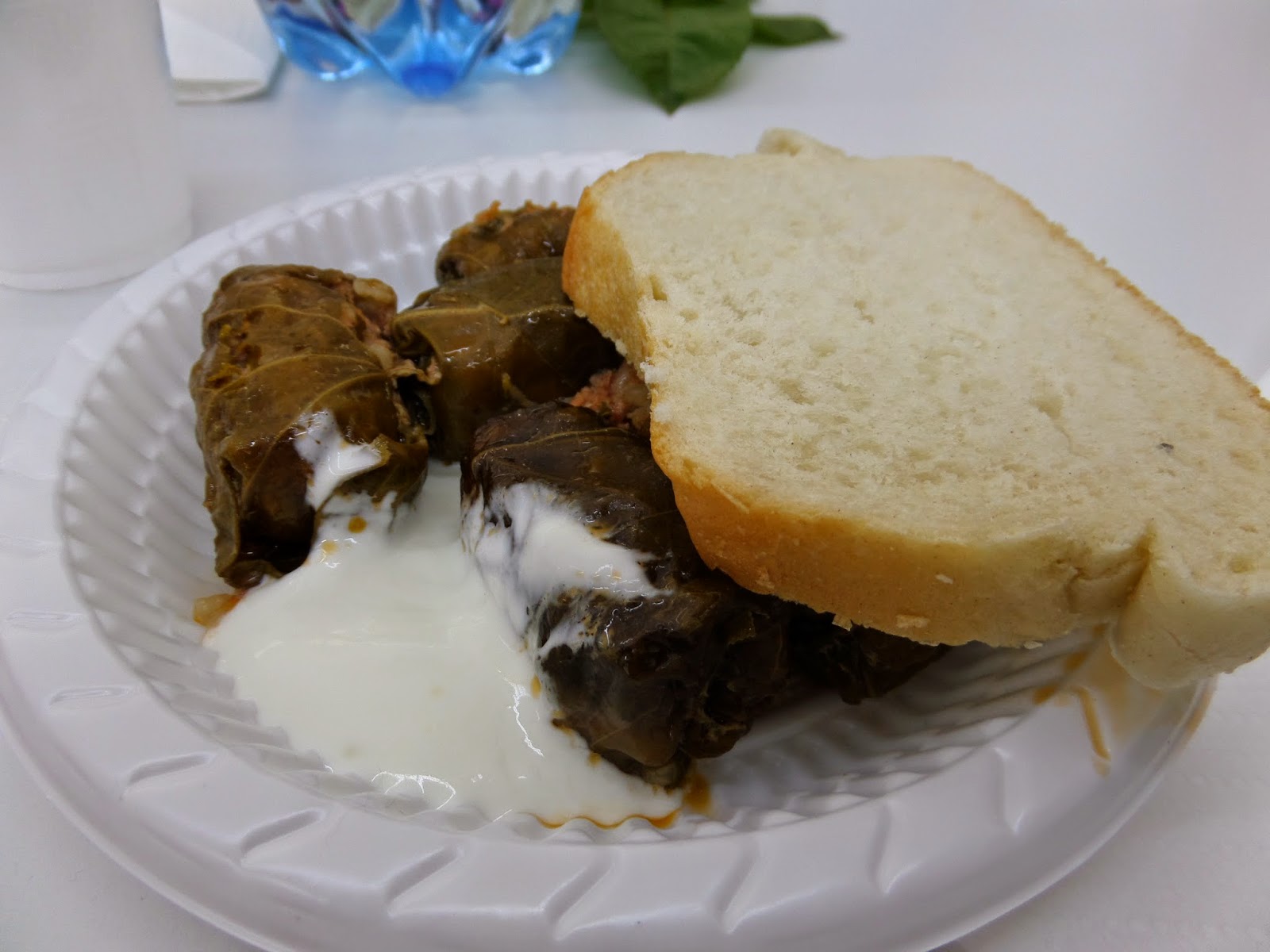 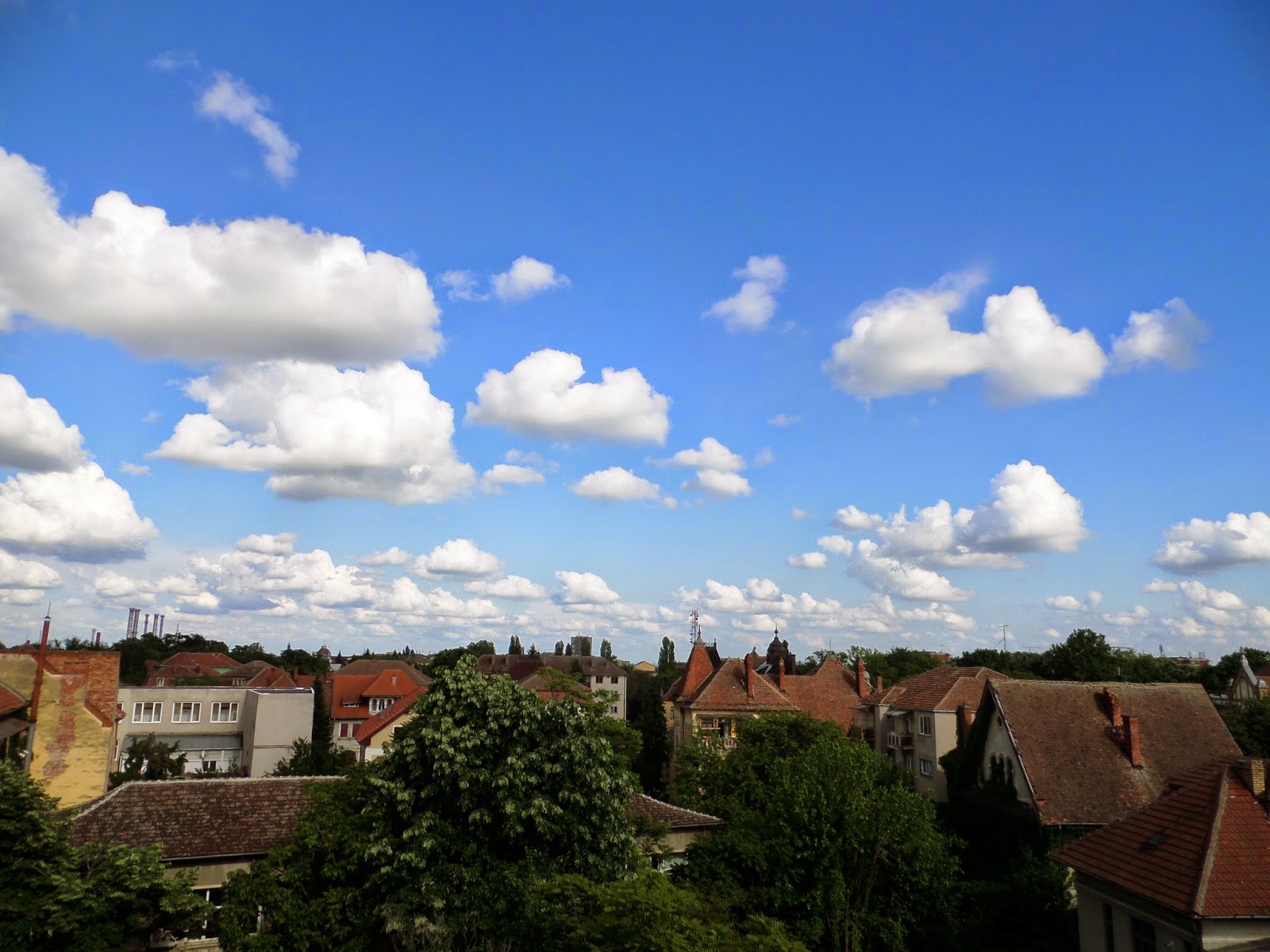 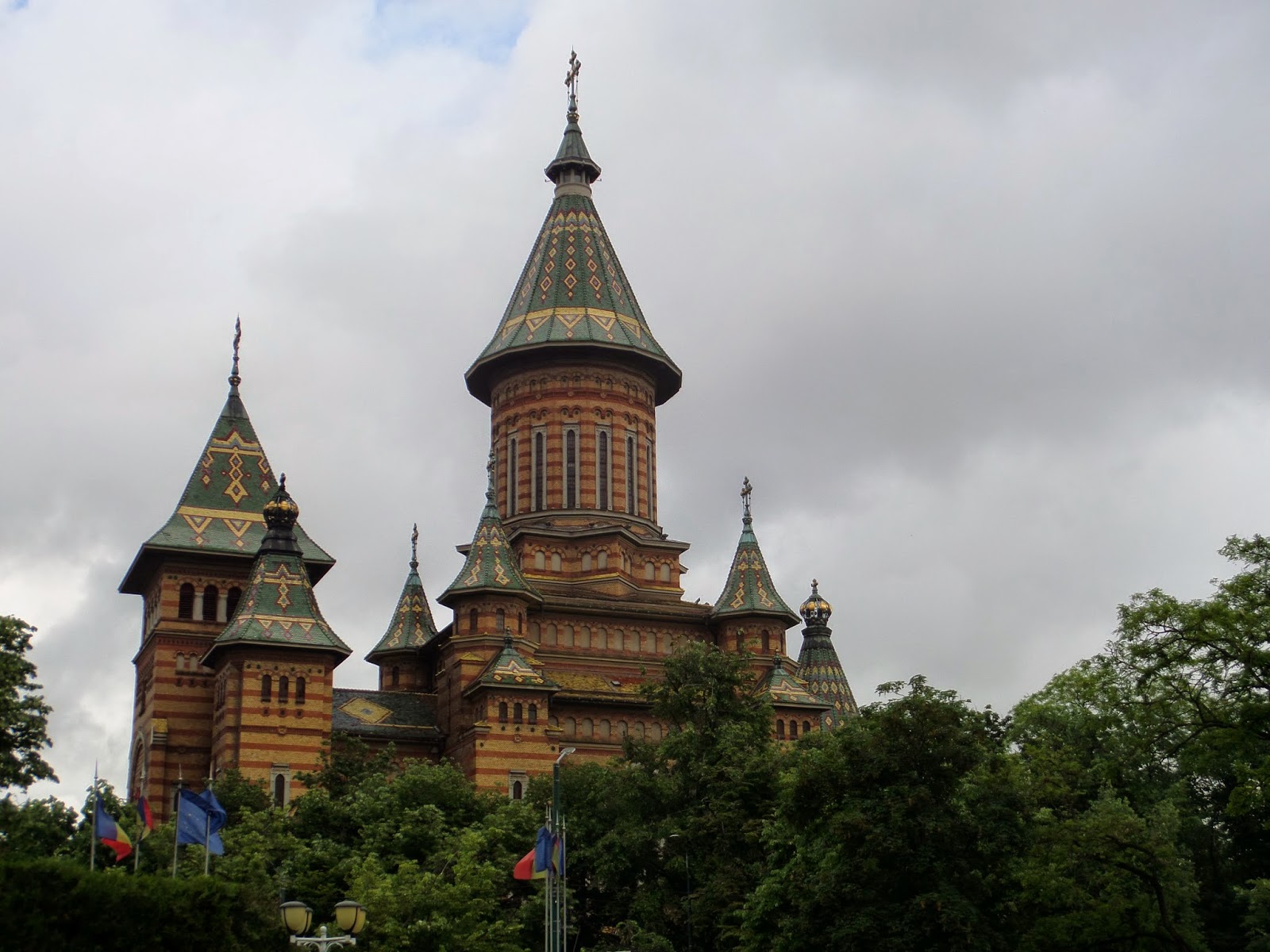 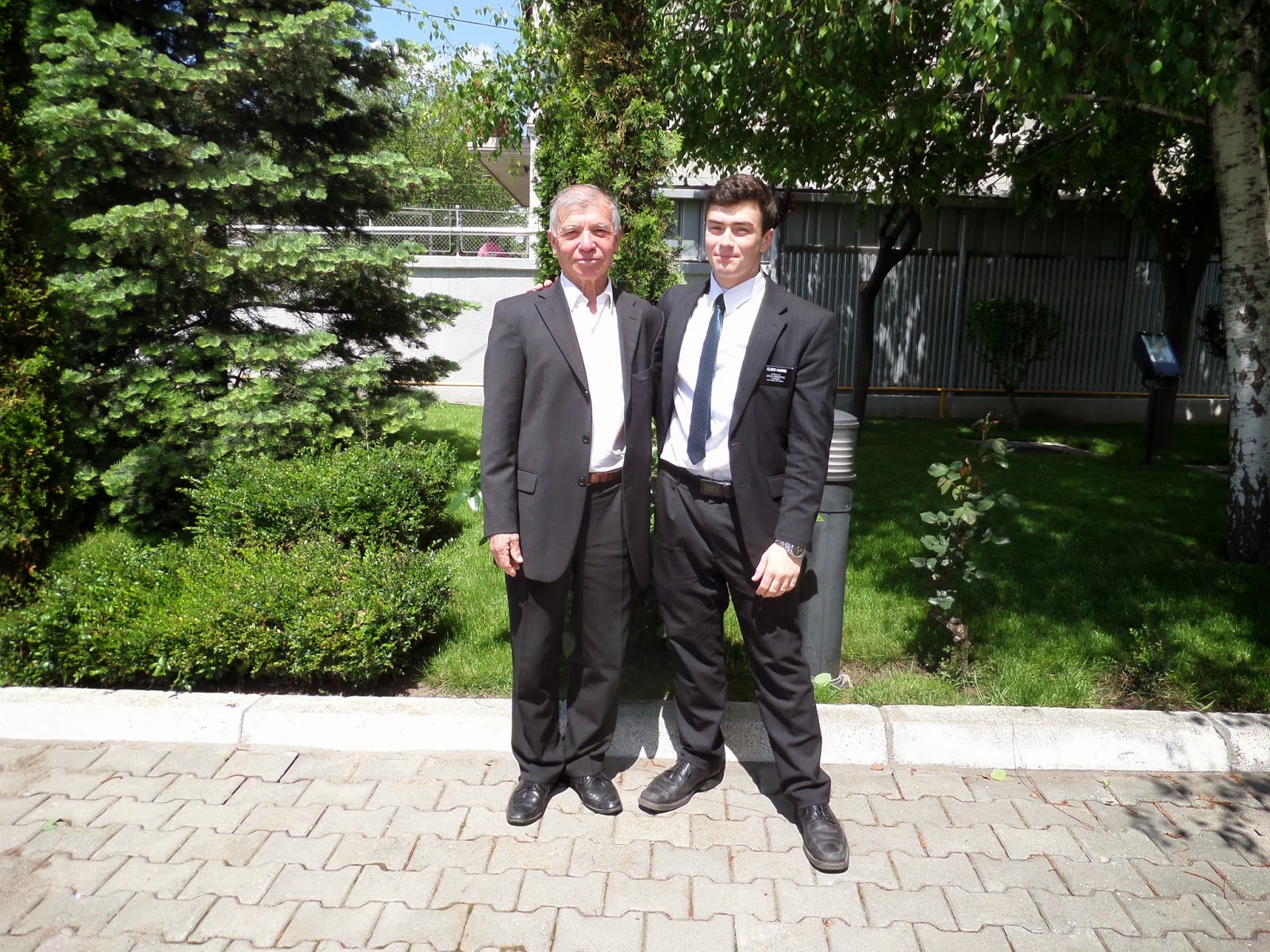 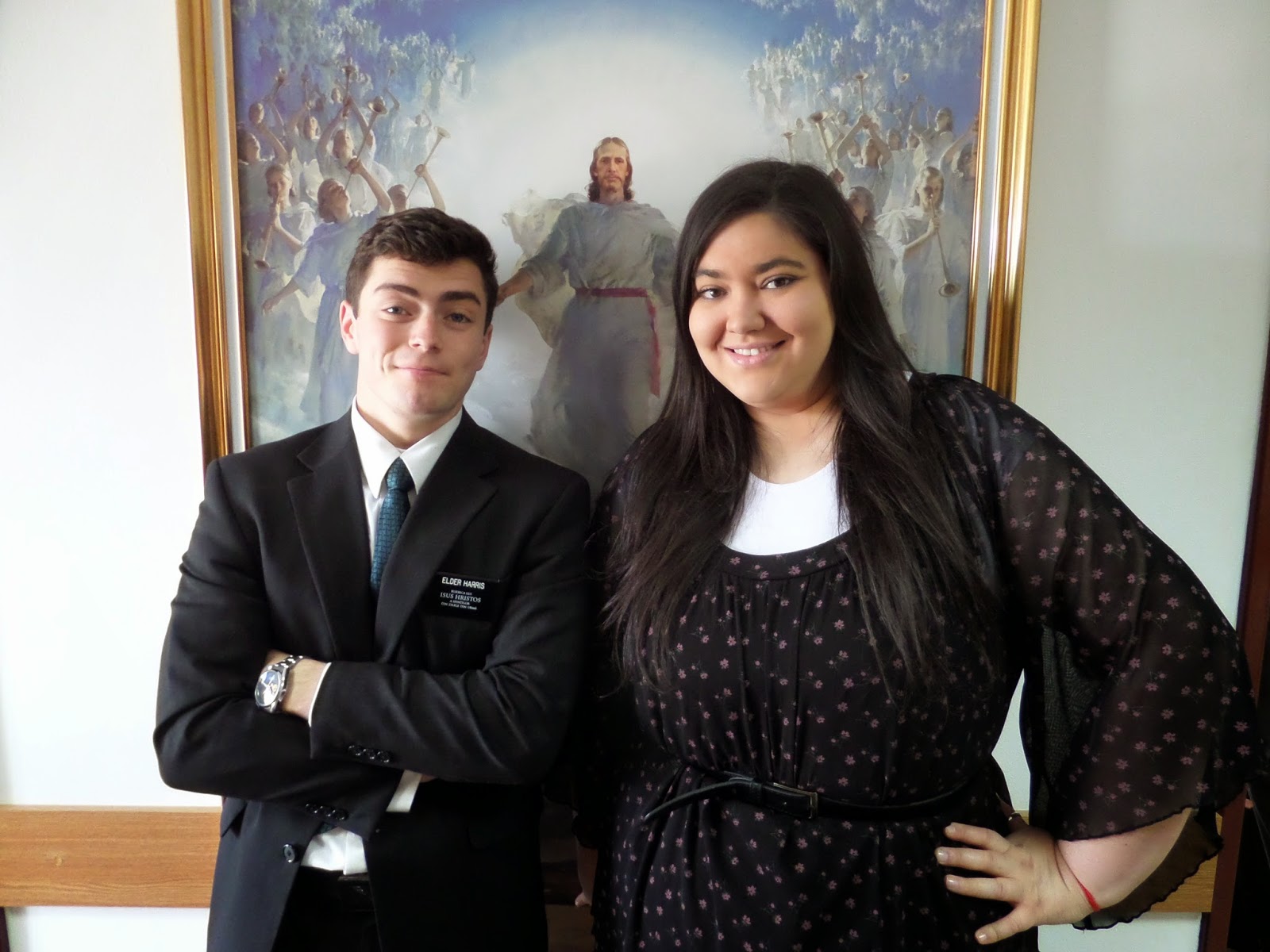 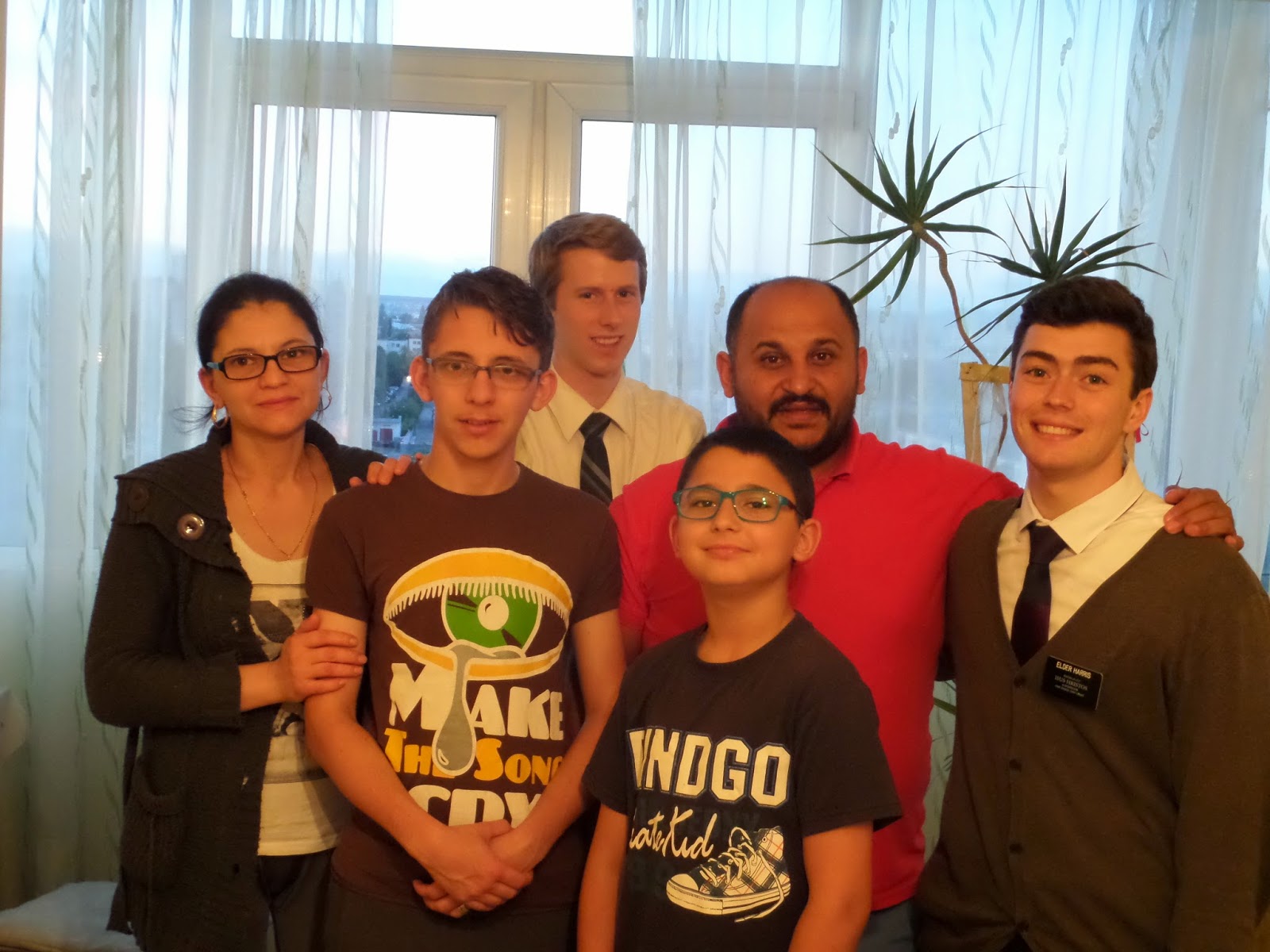 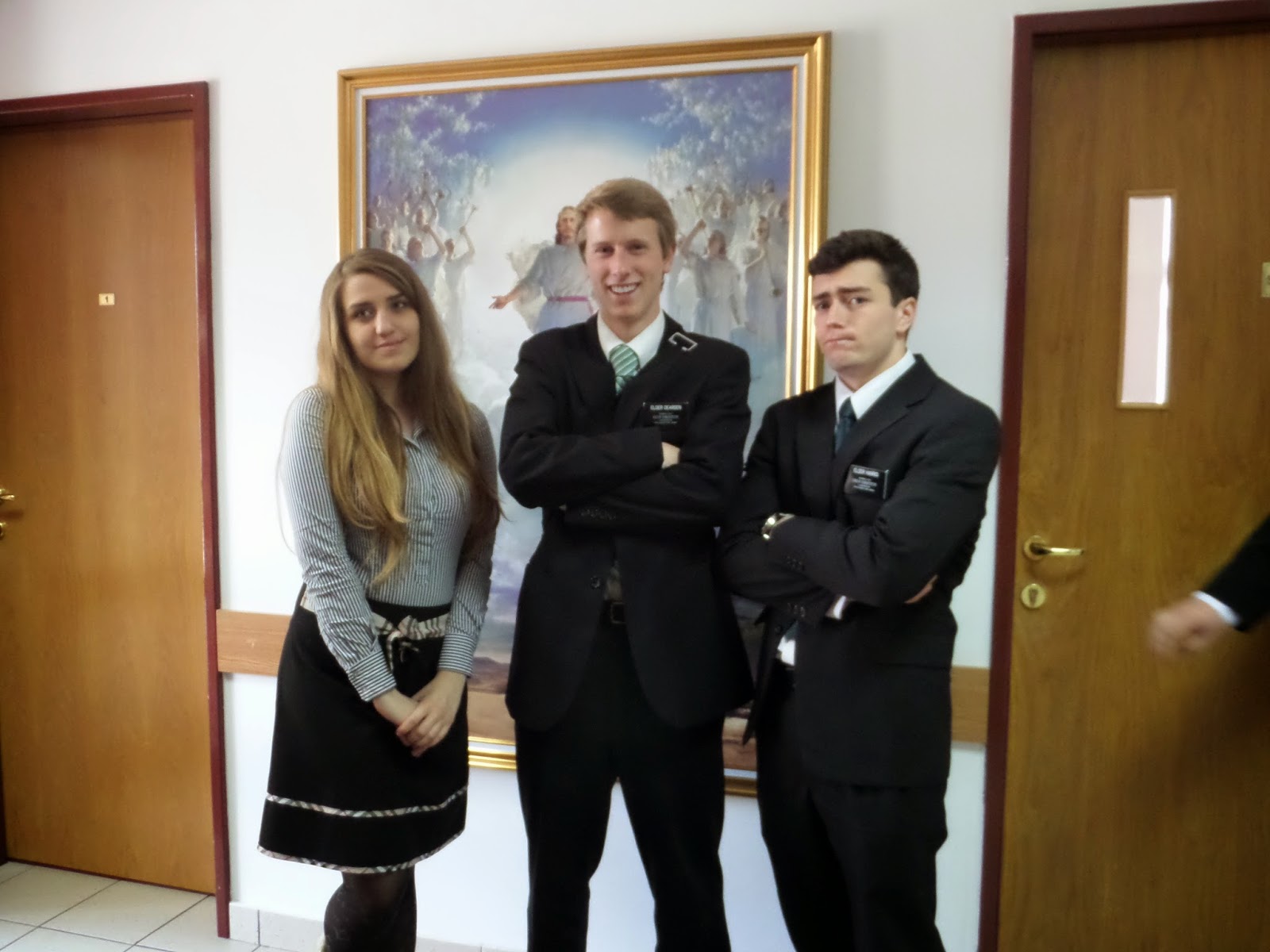 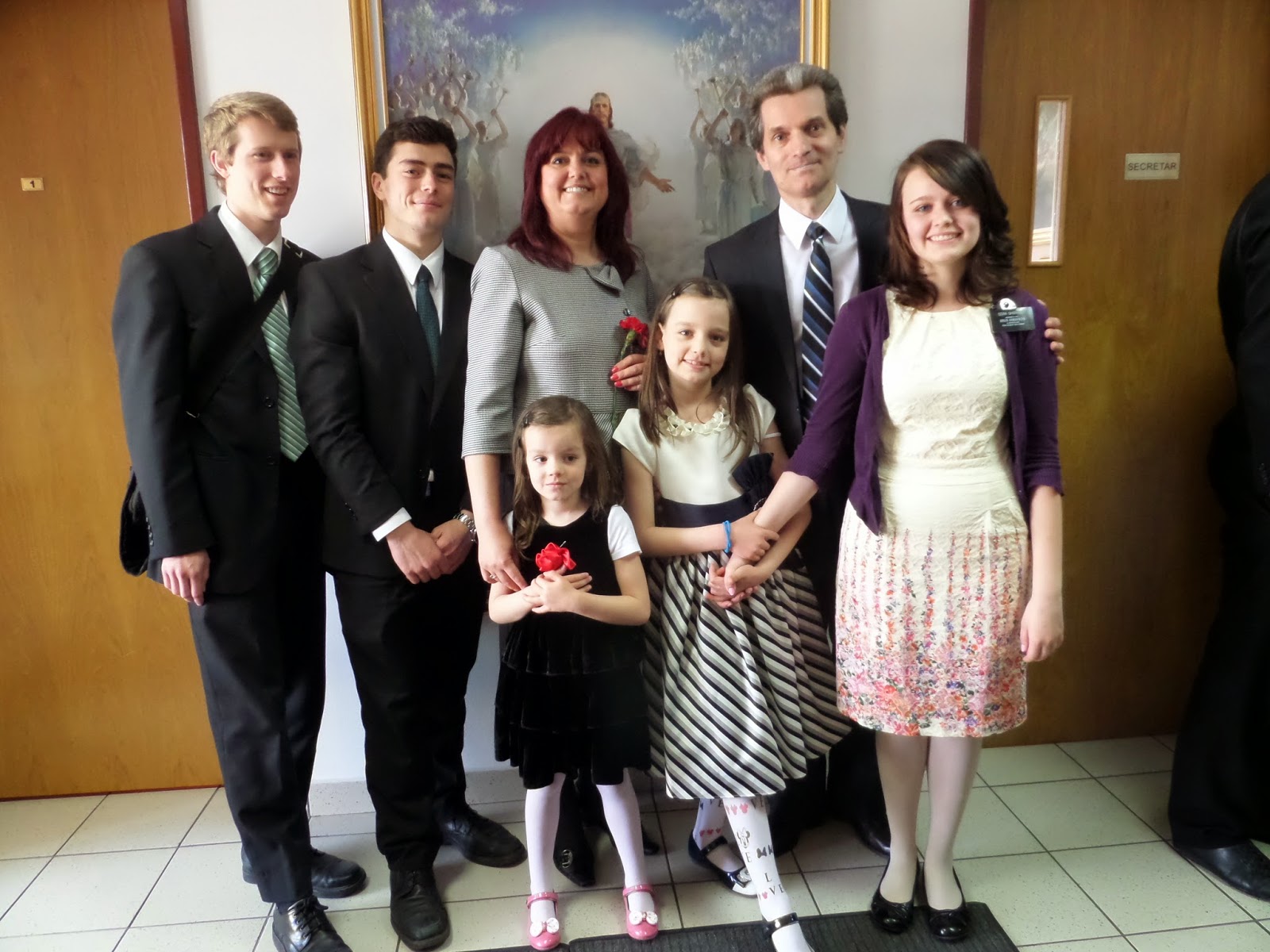 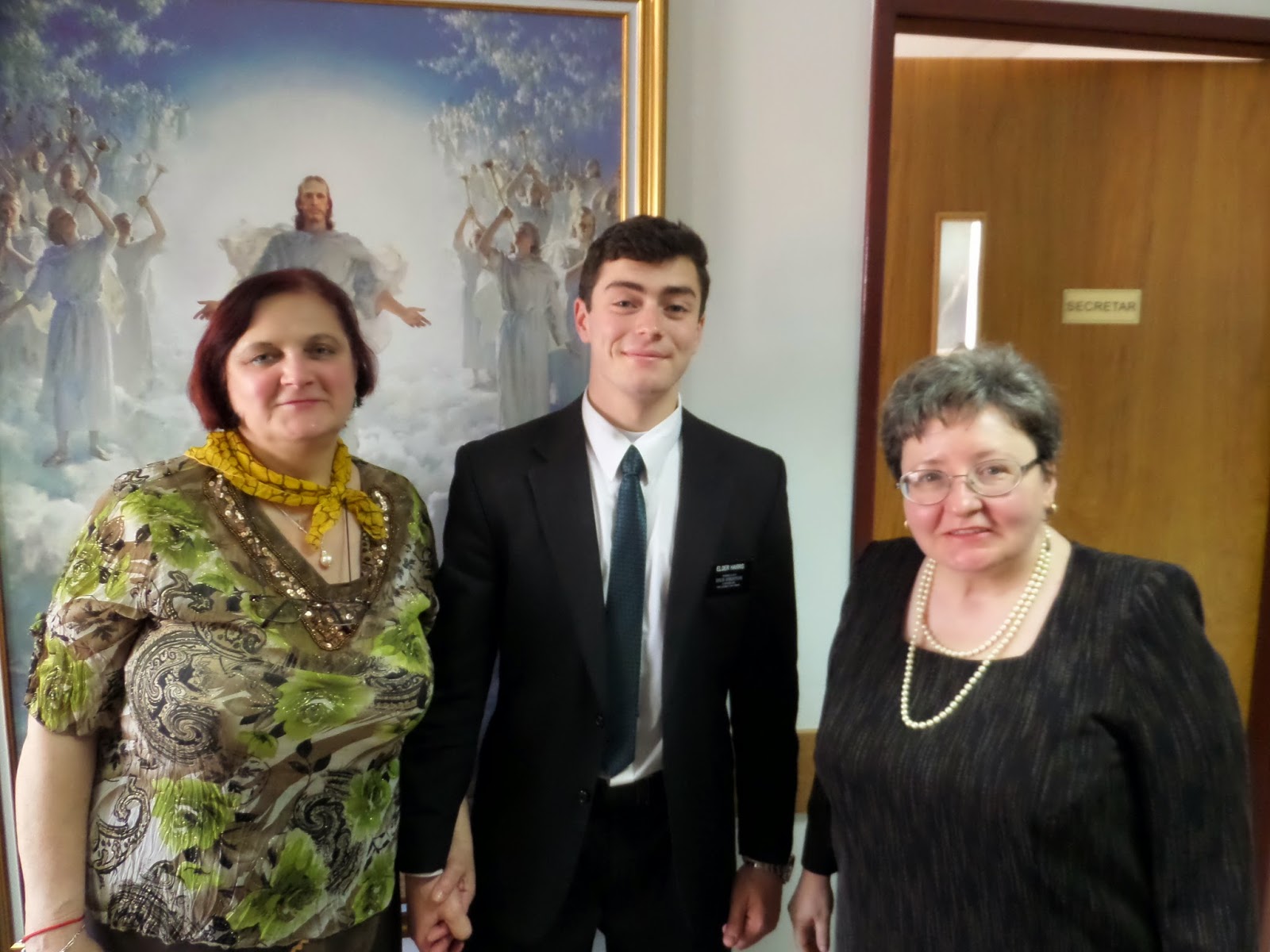 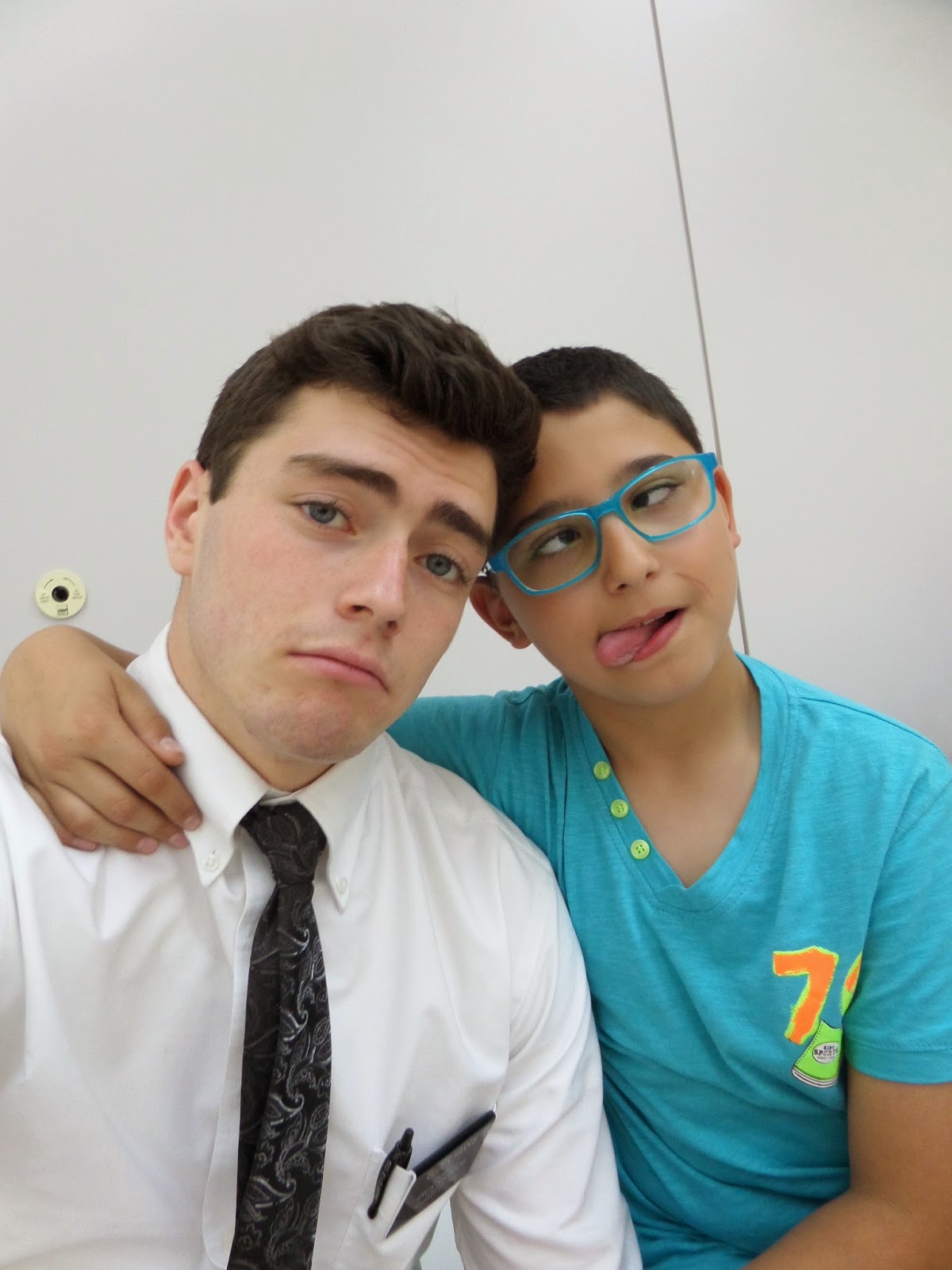 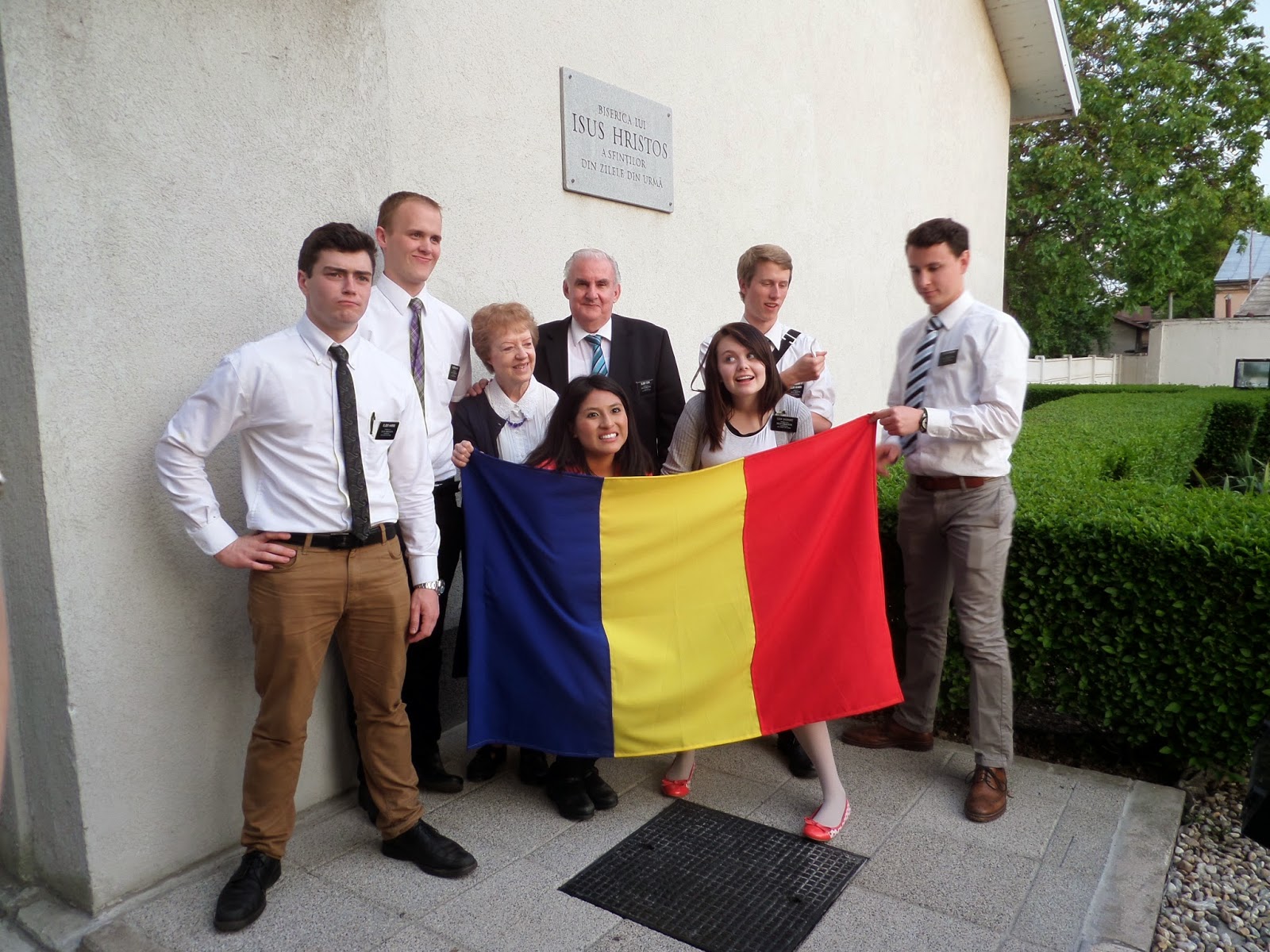 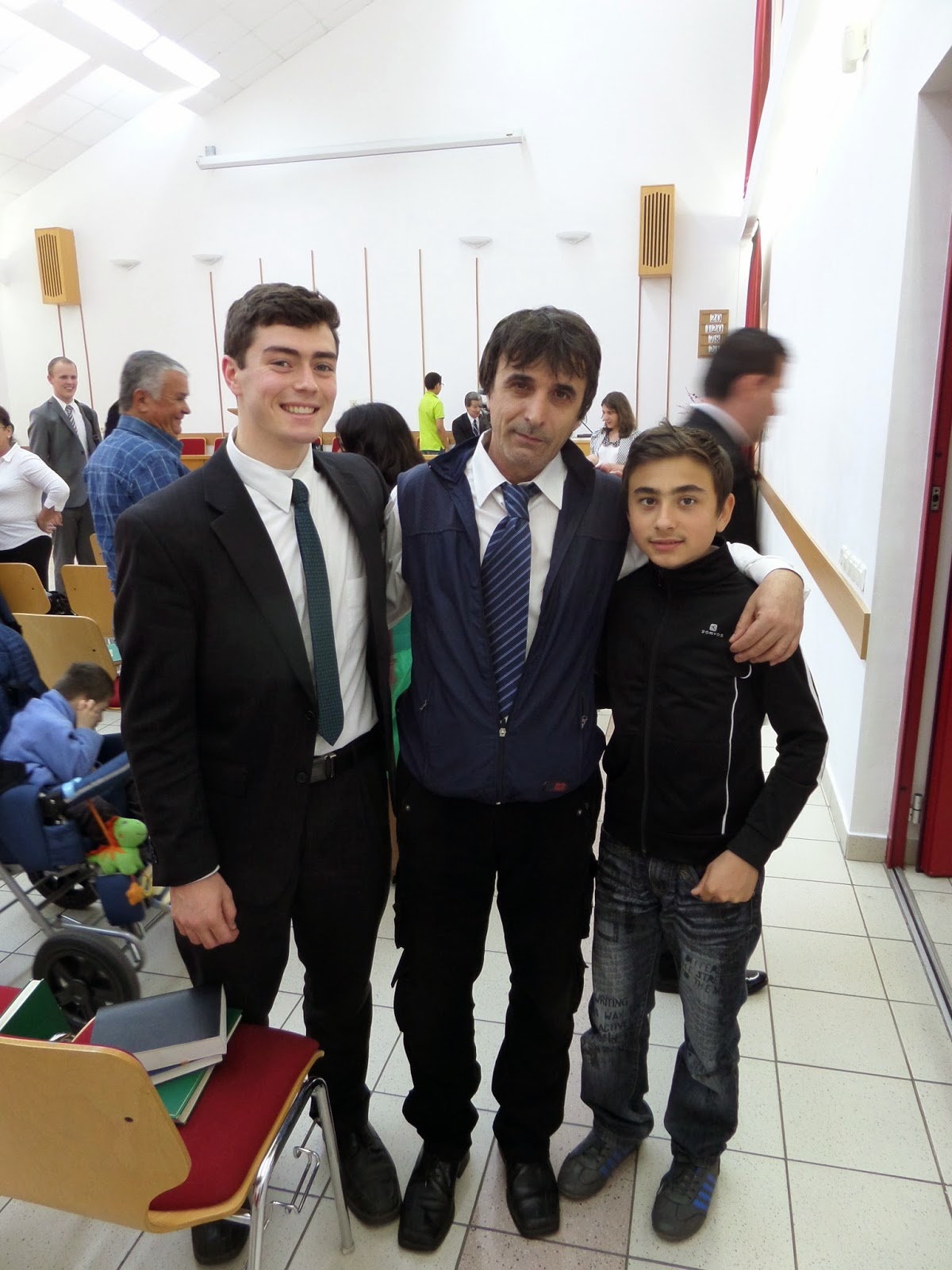 Posted by hollyharris at 8:17 AM