Well, this week we had zone training meeting in Arad, which is only an hour away by train and yet it's like Mexico.  Super hot and dry and no trees.  Amazing what an hour travel time can do.  I don't remember if I told you guys about my smoothies, but my companion and I made a goal to get totally jacked this transfer, so we're working out like crazy and drinking tons of brotein shakes.  We've been doing a lot of contacting for our English classes this week, and we've gotten so many more people interested than usual.  It's been great.  Hopefully our English class turns out well.  We've also befriended a really cool guy in a camera store and he's been giving us tips and whatnot on cameras  and photography, and hopefully he'll come to English next week.  We've been over to his store a couple times and last time we met his coworker and now we're buddies with him too.  We might be able to get him to come to our class as well.  I love doing missionary work in a kind of friendly and non-confrontational way.  It works really well and you just have a great time while doing it.  And you make great friends along the way.  All around a wonderful thing to do.

Culture Tip
Romania is famous for having beautiful women.  That's pretty much the one thing that all Romanians are super proud of.  So we start talking to a guy and he asks us if we like the girls here, and my companion goes nope.  I don't like them.  Girls are more attractive in Texas.  And this guy could not take it.  He apparently had never heard of anyone ever not thinking Romanian girls were attractive.  He just stammered for a minute, then tried to make a counter argument.  He said that yeah, maybe they're not ALL attractive, but there are some beautiful ones.  My companion just goes, yeah, I'm sure they must exist, I've just never seen them.  At that point, it was game over.  This guy's argument totally imploded in on itself.  He started talking up American girls for us and then comparing the words beautiful and attractive.  He determined that Romanian girls are beautiful, but they're not necessarily attractive.  So there you have it.  The difference between attractive is better than beautiful. 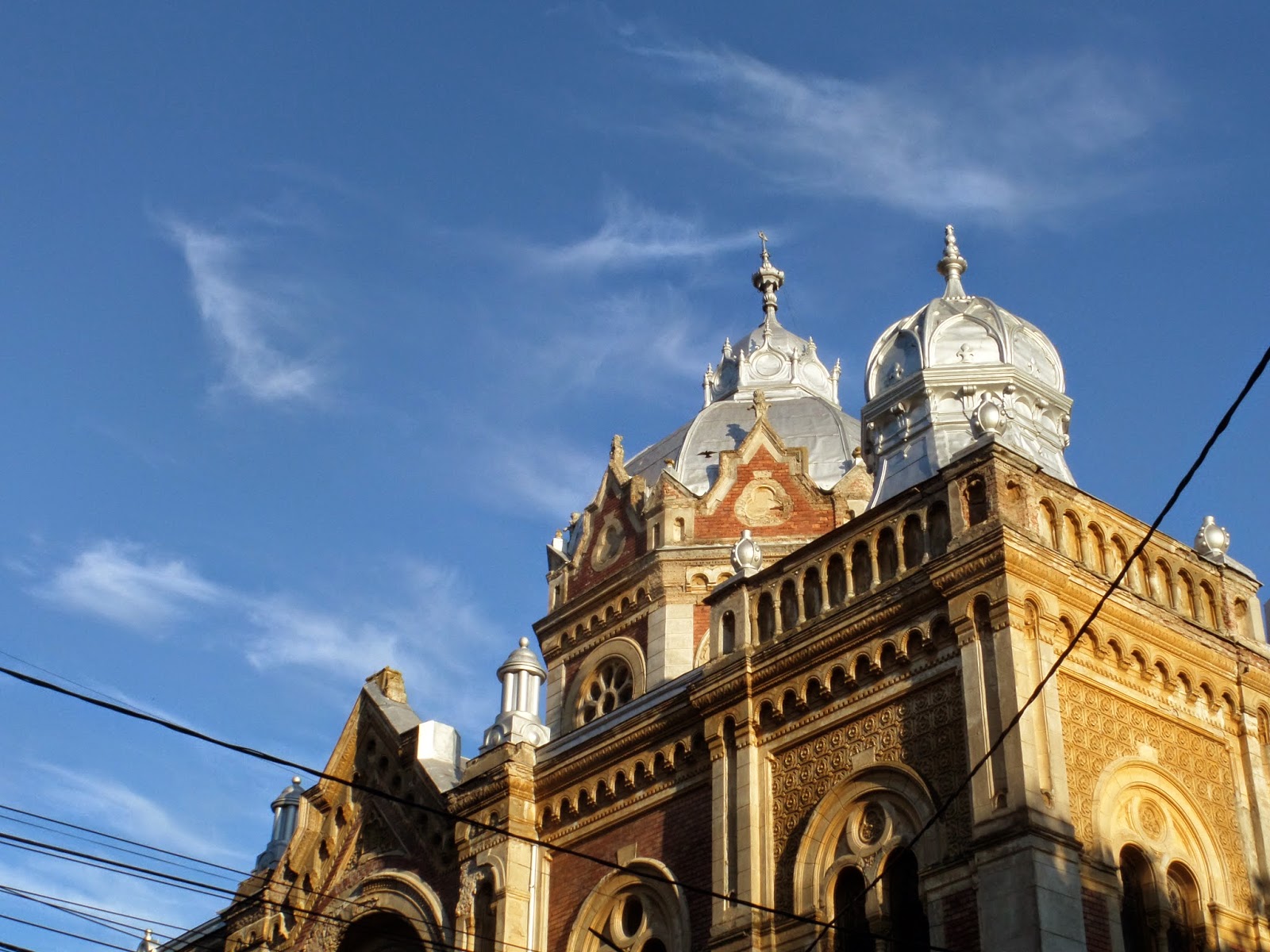 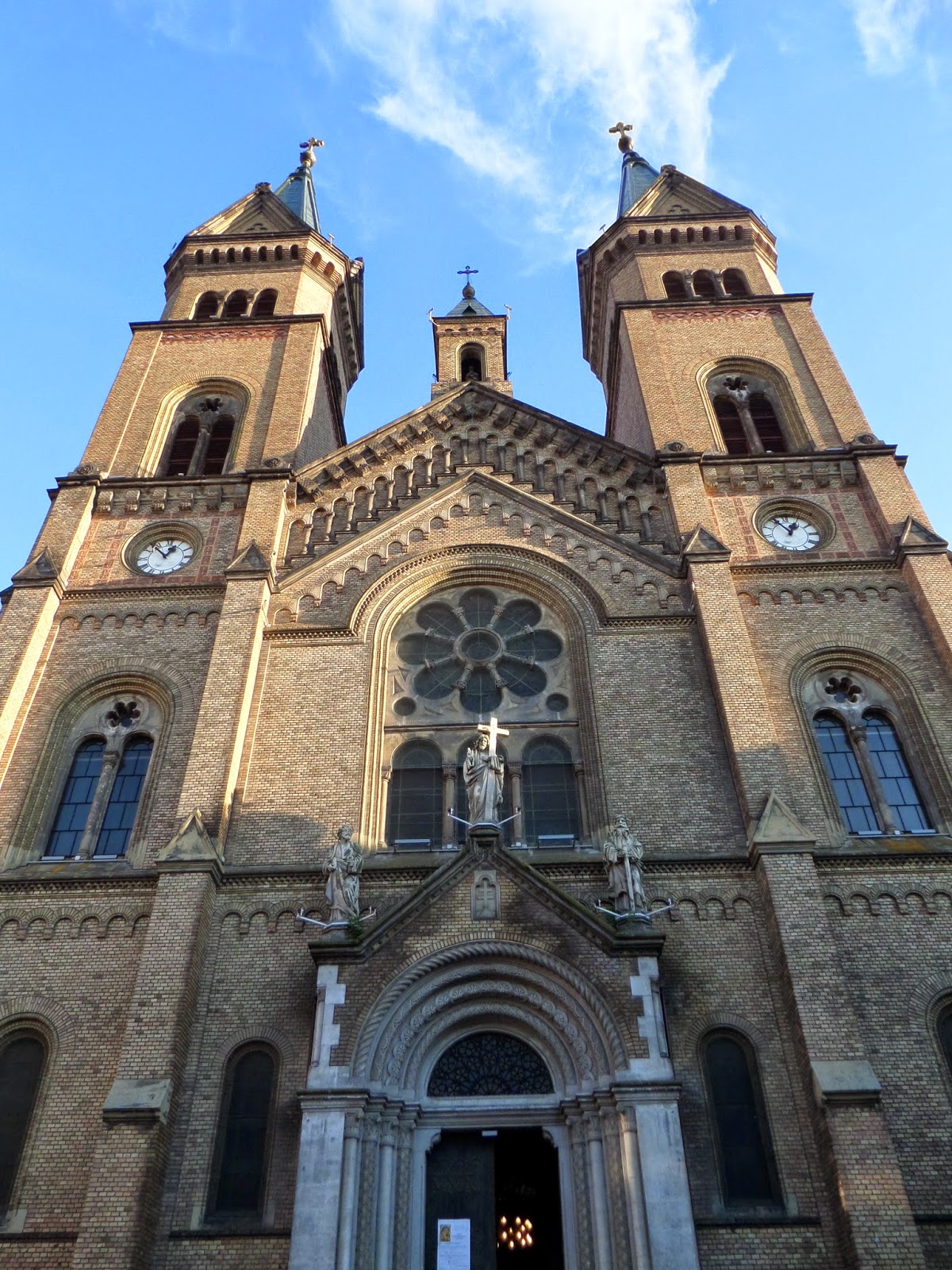 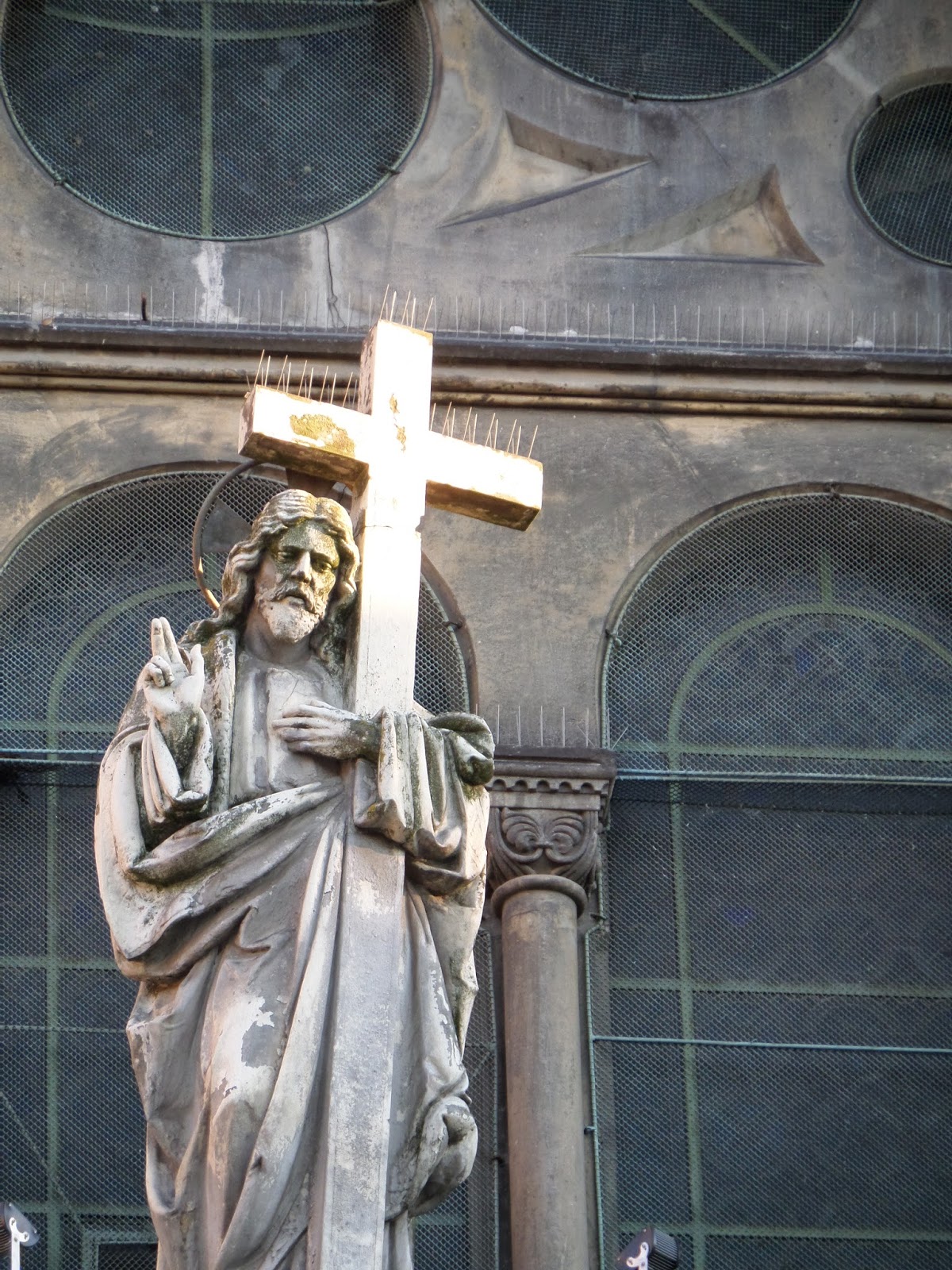 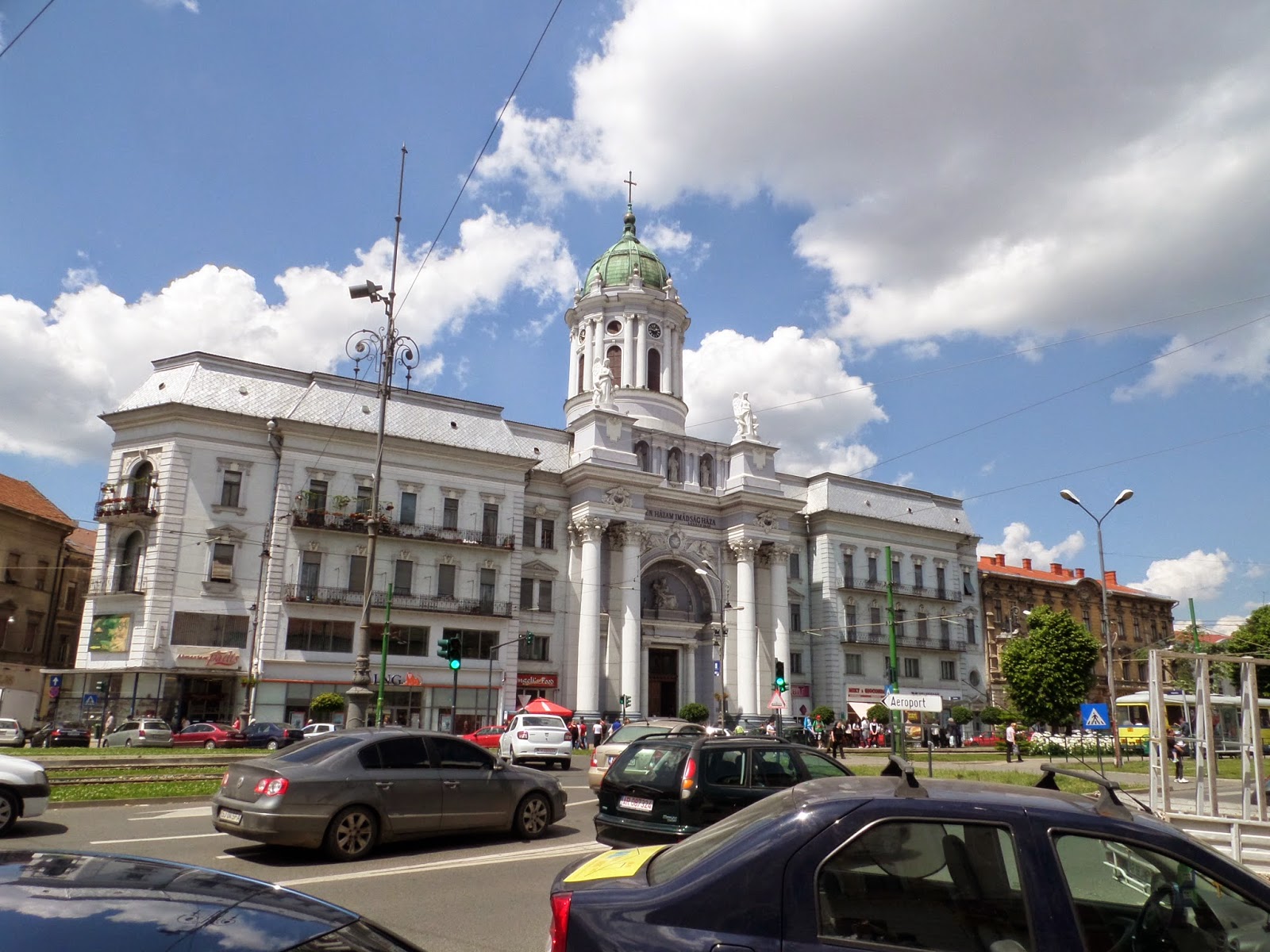 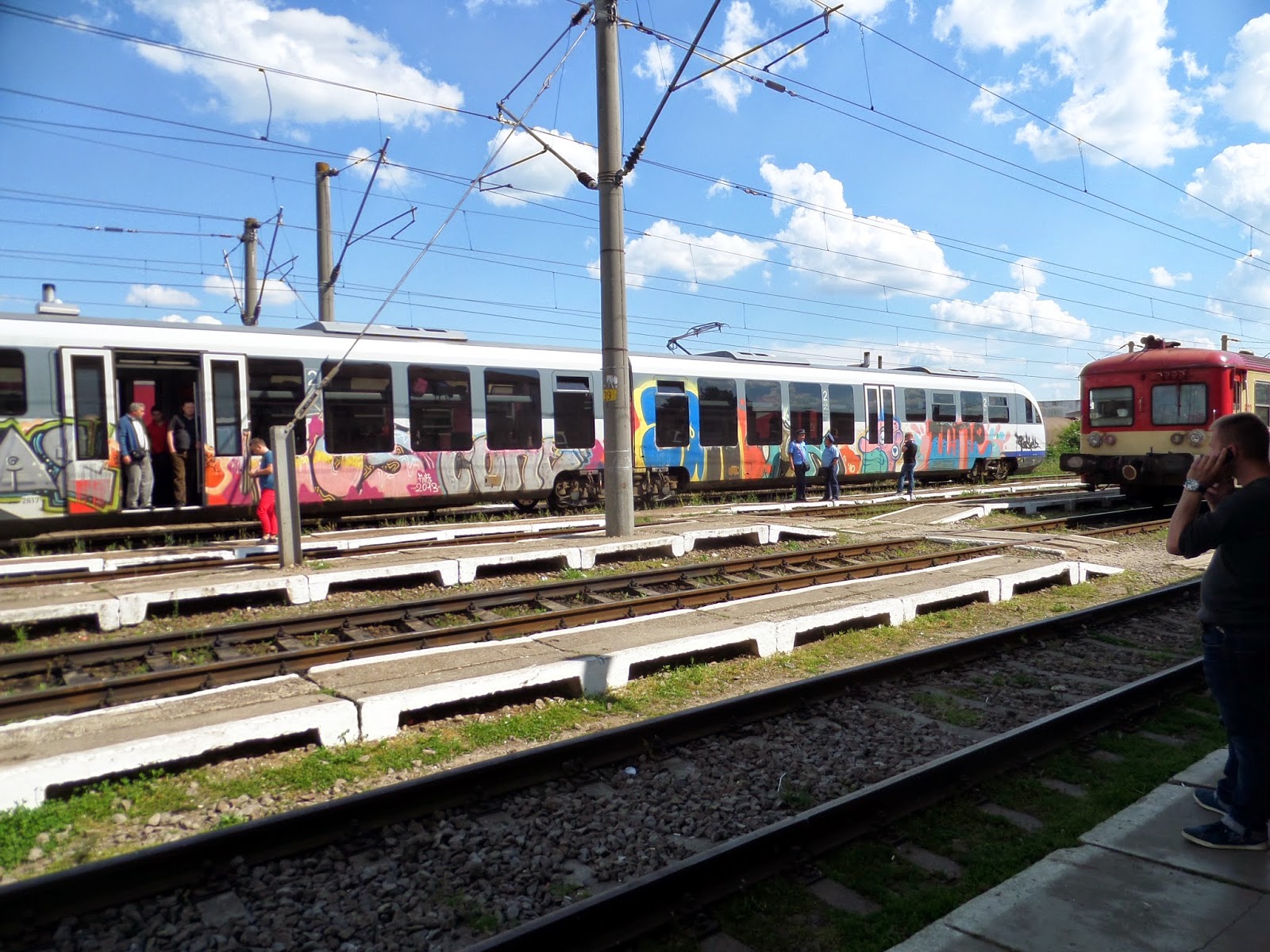 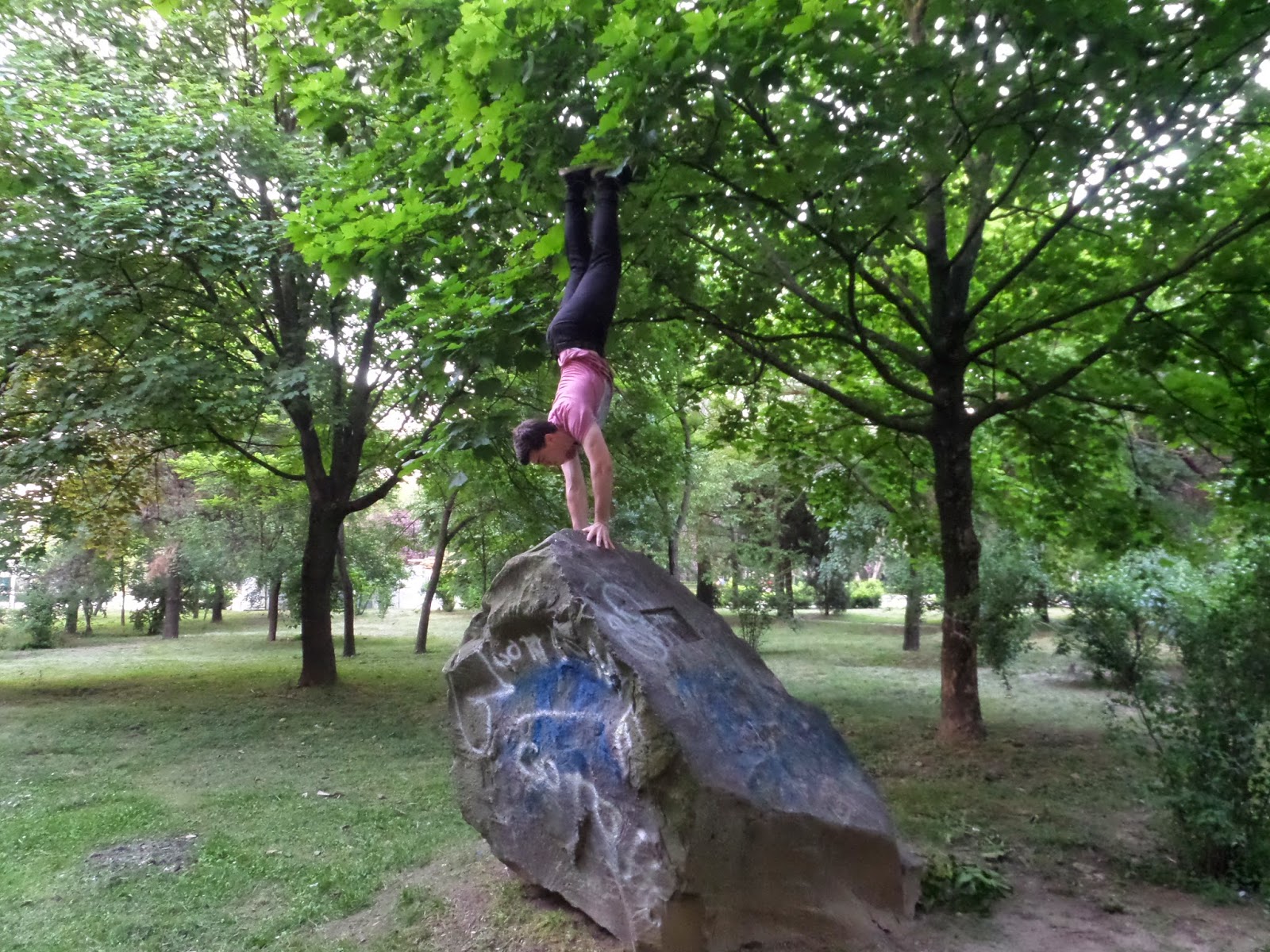