Well, this week was really interesting, as is every other week here in Romania.  We started doing something I like to call "getting lost contacting" where we decide on a place to go in the city that we have no idea how to get to, and we just ask people on the way how to get there.  It's actually really effective and we met a really cool guy and his dad, who admittedly, was a little crazy, but that's okay.  We had a great discussion with him on the street for like 20 minutes and he invited us over to keep talking.  The only problem is that he lives in Baia Mare, which is probably 8-9 hours from Timisoara.  However, it turned into a great referral for the missionaries in Cluj.  Speaking of which, we've turned into referral-giving machines.  We've met a ton of great people that really want to meet with the missionaries... in other cities.  We've given out 5 referrals in the last 2 weeks.  I haven't even receive that many referrals in my entire mission.  But I'm glad we're getting stuff done, because that's what matters most anyway.
Another cool thing that happened this week was we got to see a rugby game at the stadium.  It was free and super awesome.  It was my first time seeing a real rugby game (sorry Nick and Julie) and it was awesome.  I love how rugby just doesn't stop.  Hardly any timeouts or pauses at all.  The game just keeps going no matter what, even if there are injuries.  My companion made an adept analysis of rugby: rugby is the only sport where you'll have multiple medics on the field and touchdowns scored at the same time.  Wrong terminology, but definitely true.

Culture Tip
Well, in Timisoara there is a ton of graffiti, as it seems to be legal here.  The great thing is it's like mural wall art, not just graffiti.  There are some really impressive pieces here all over town.  In fact, Timisoara seems to be a really artsy city.  There are at least 3 art galleries within a kilometer of our apartment.  We stop in sometimes because they're free and talk to the guys that work there.  We found some really strange art exhibits, one of which was all silhouettes painted onto a canvas with parts of the inner anatomy of the person highlighted and created with melted plastic and yarn and other interesting things like that.  Sort of bizarre, really creepy, but pretty neat overall.

Two Truths and a Lie
It's back!
1. I met a guy who thought he was Abel, like from Cain and Abel
2. We did backflip contacting
3. We witnessed two gypsies fighting with swords 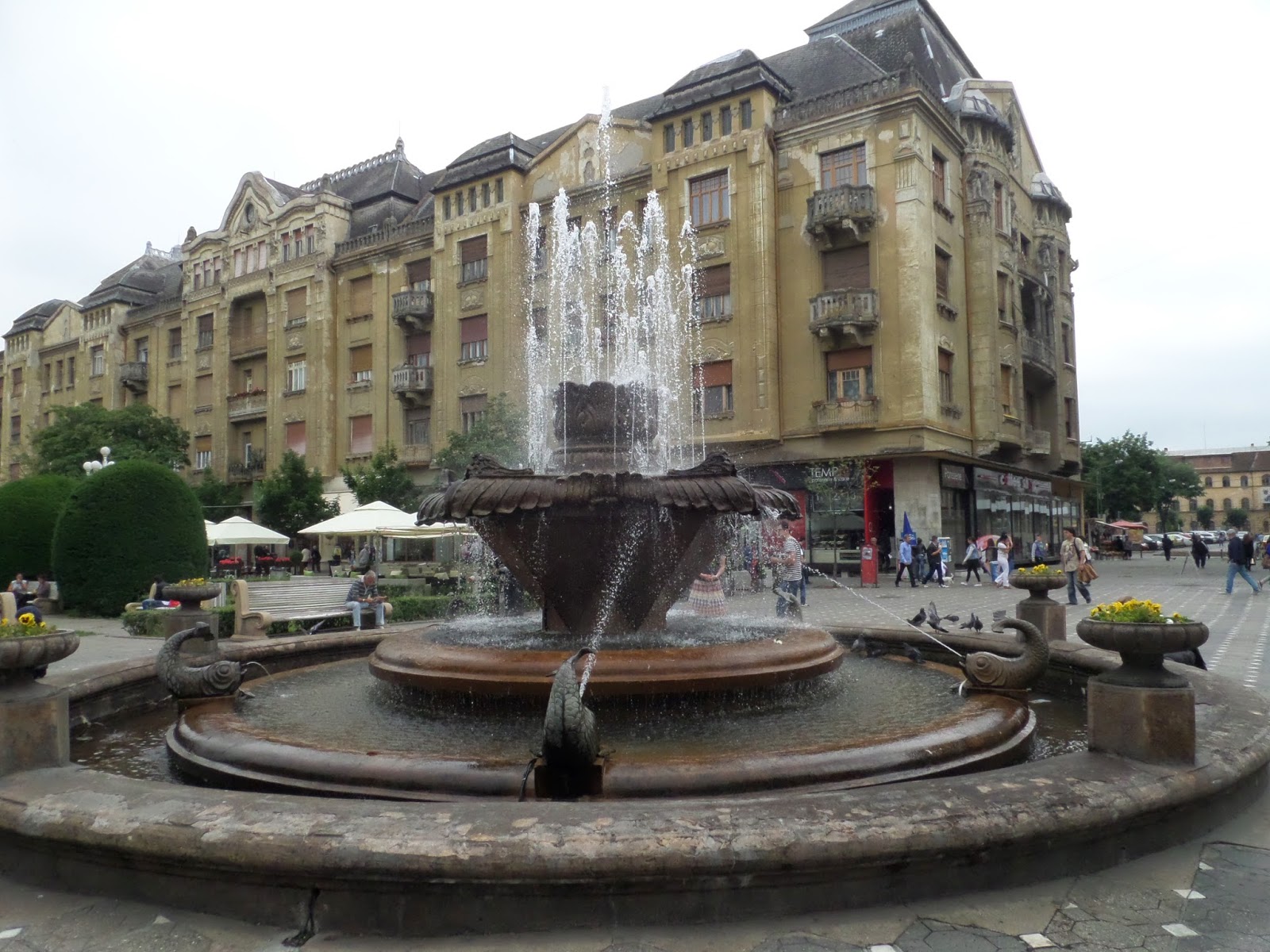 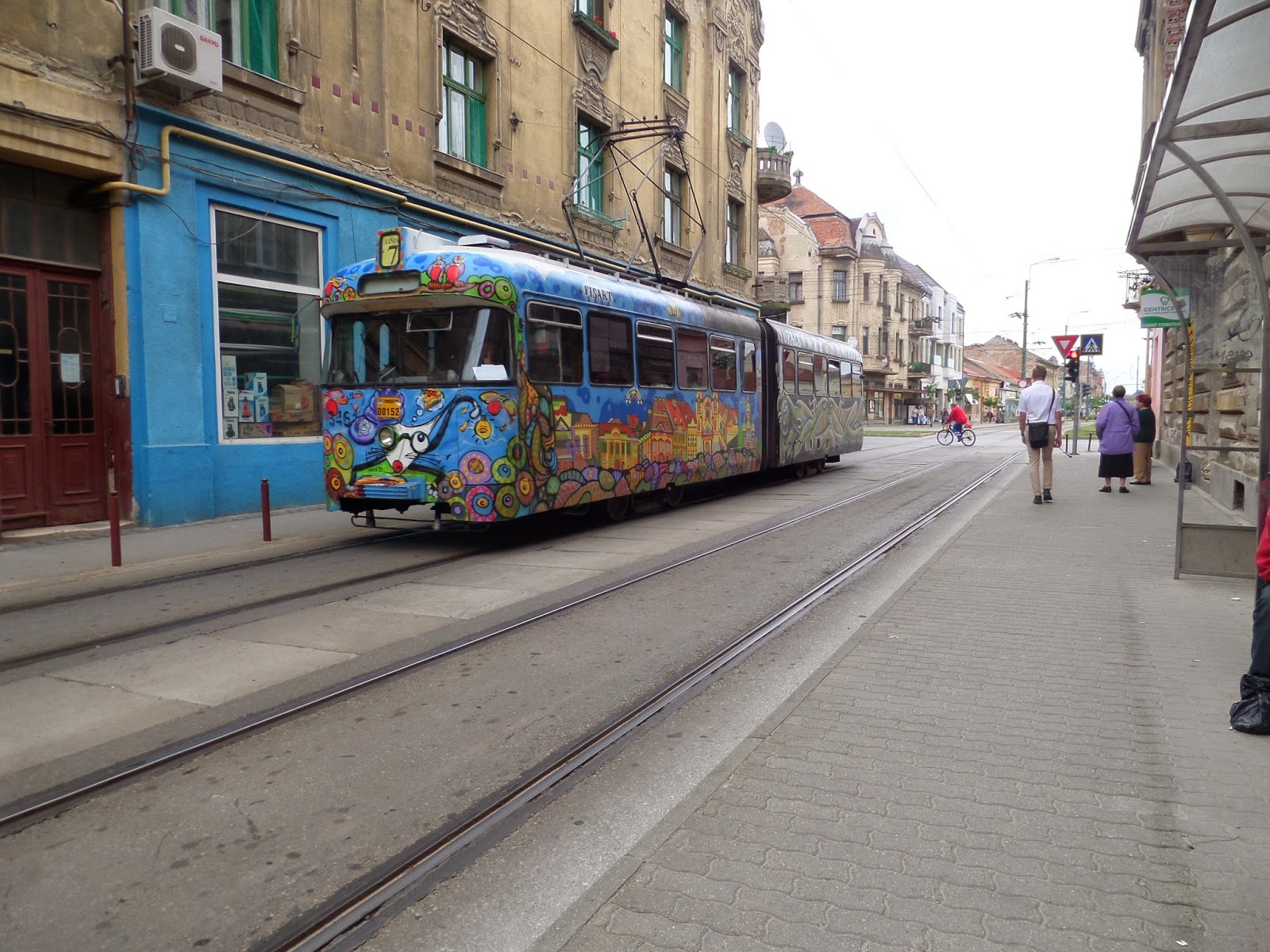 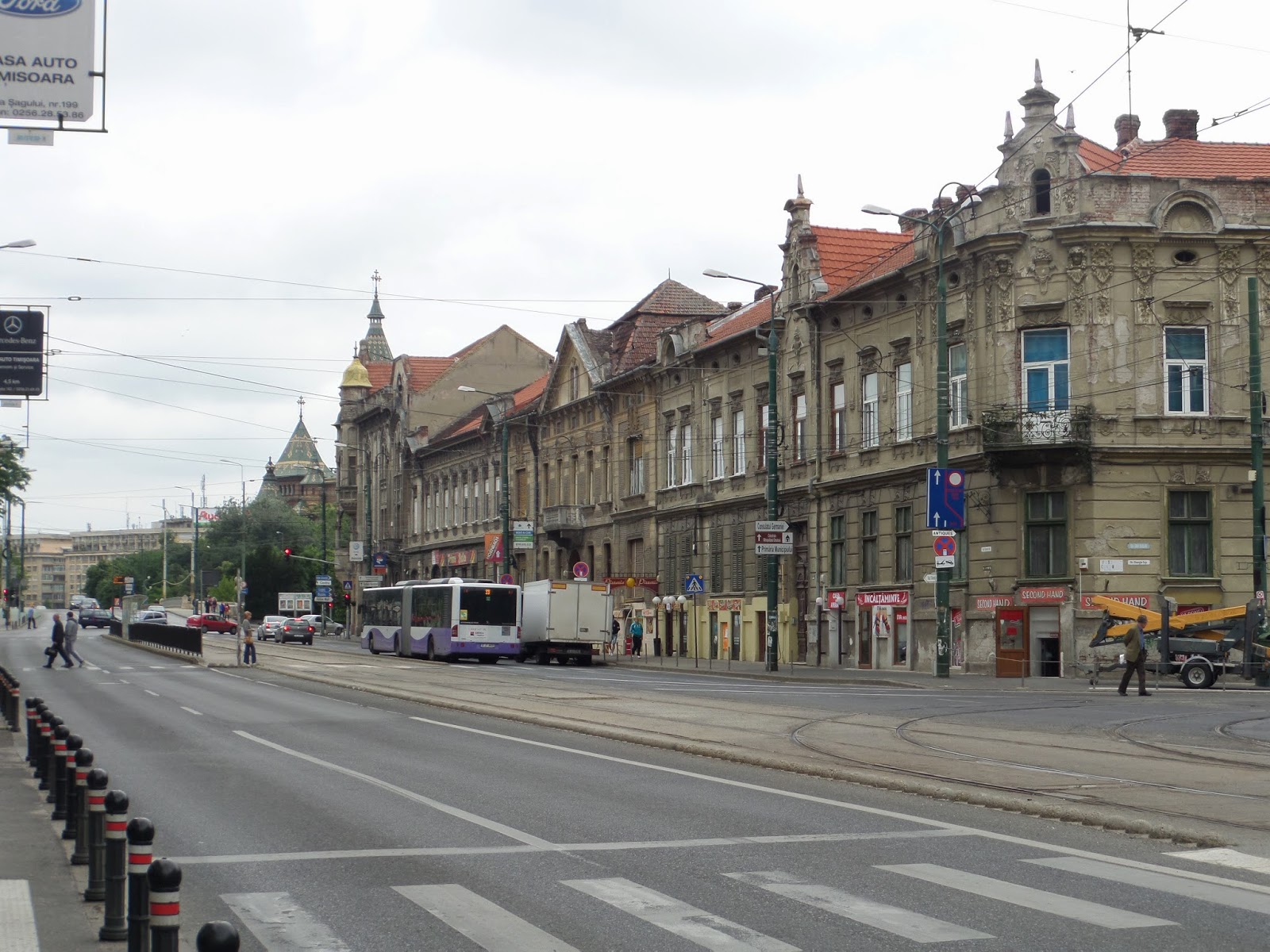 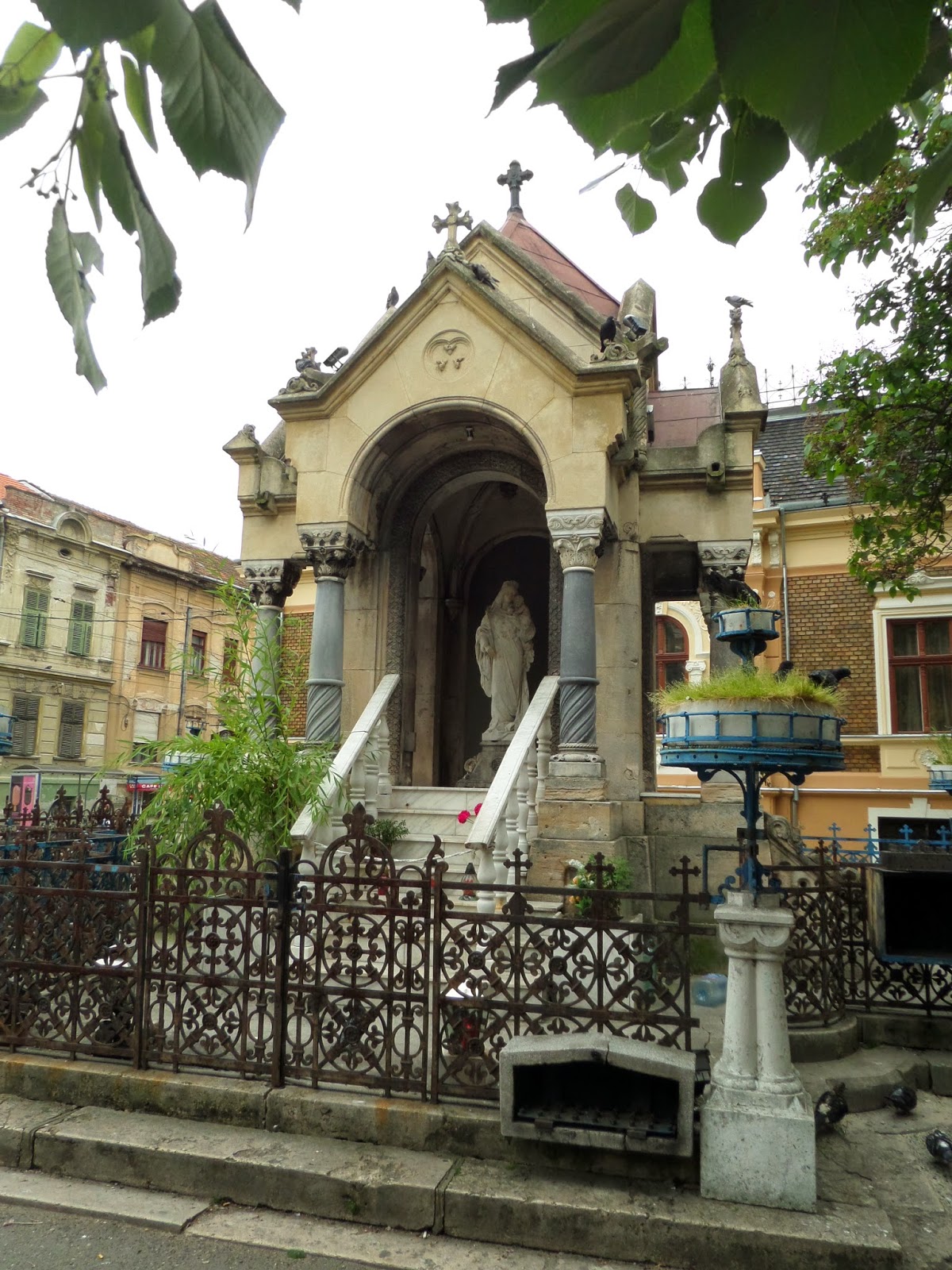 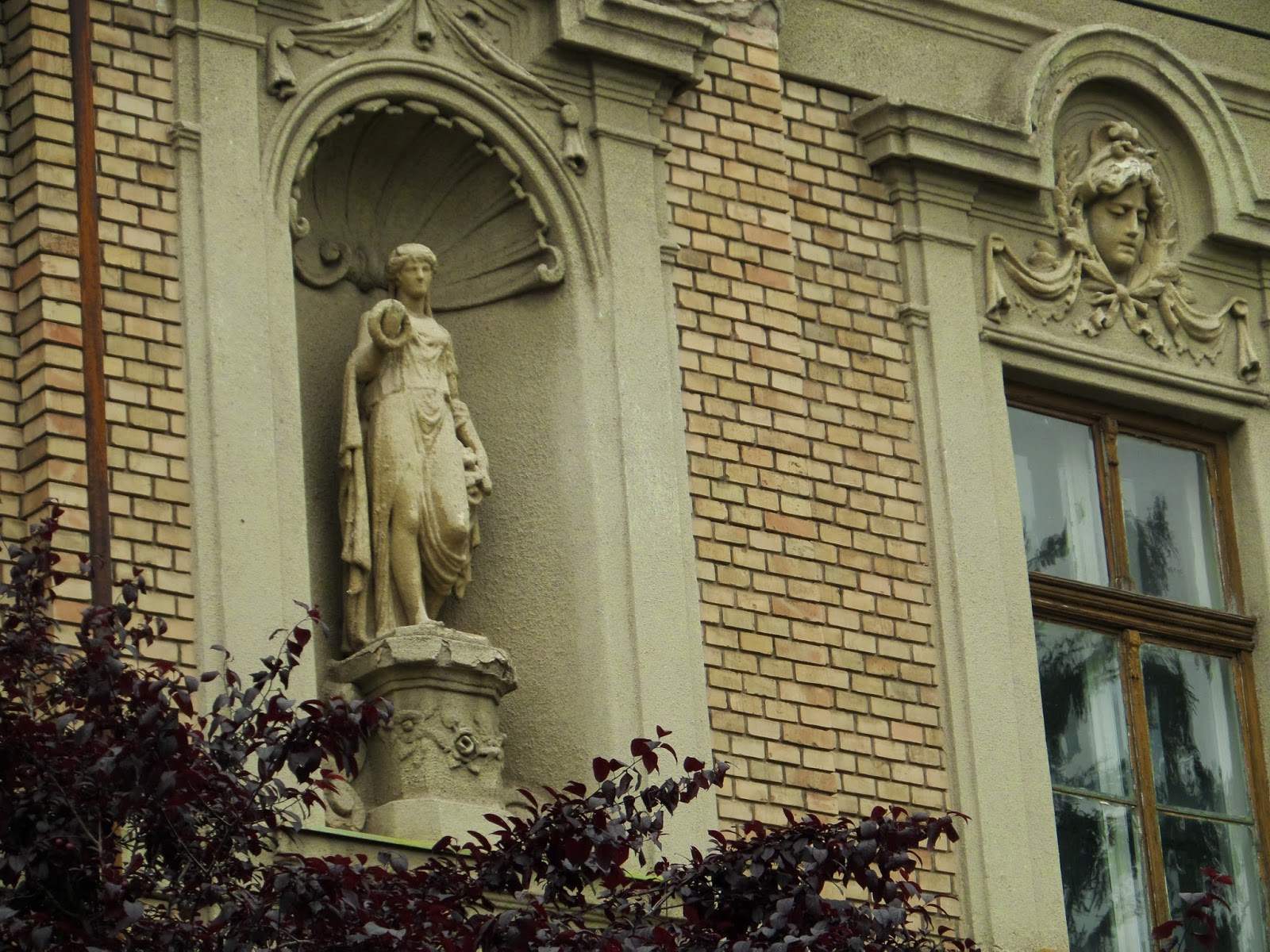 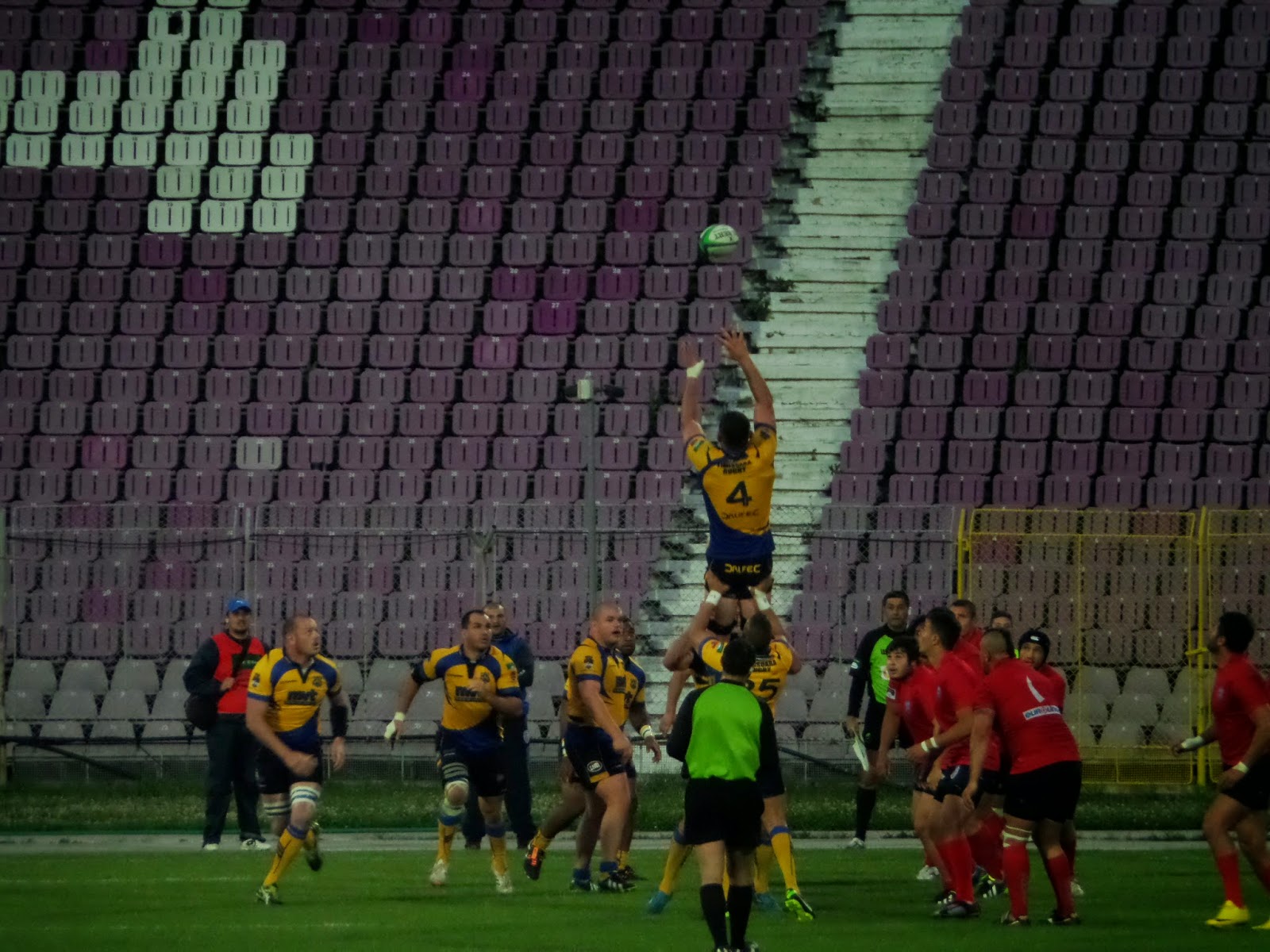 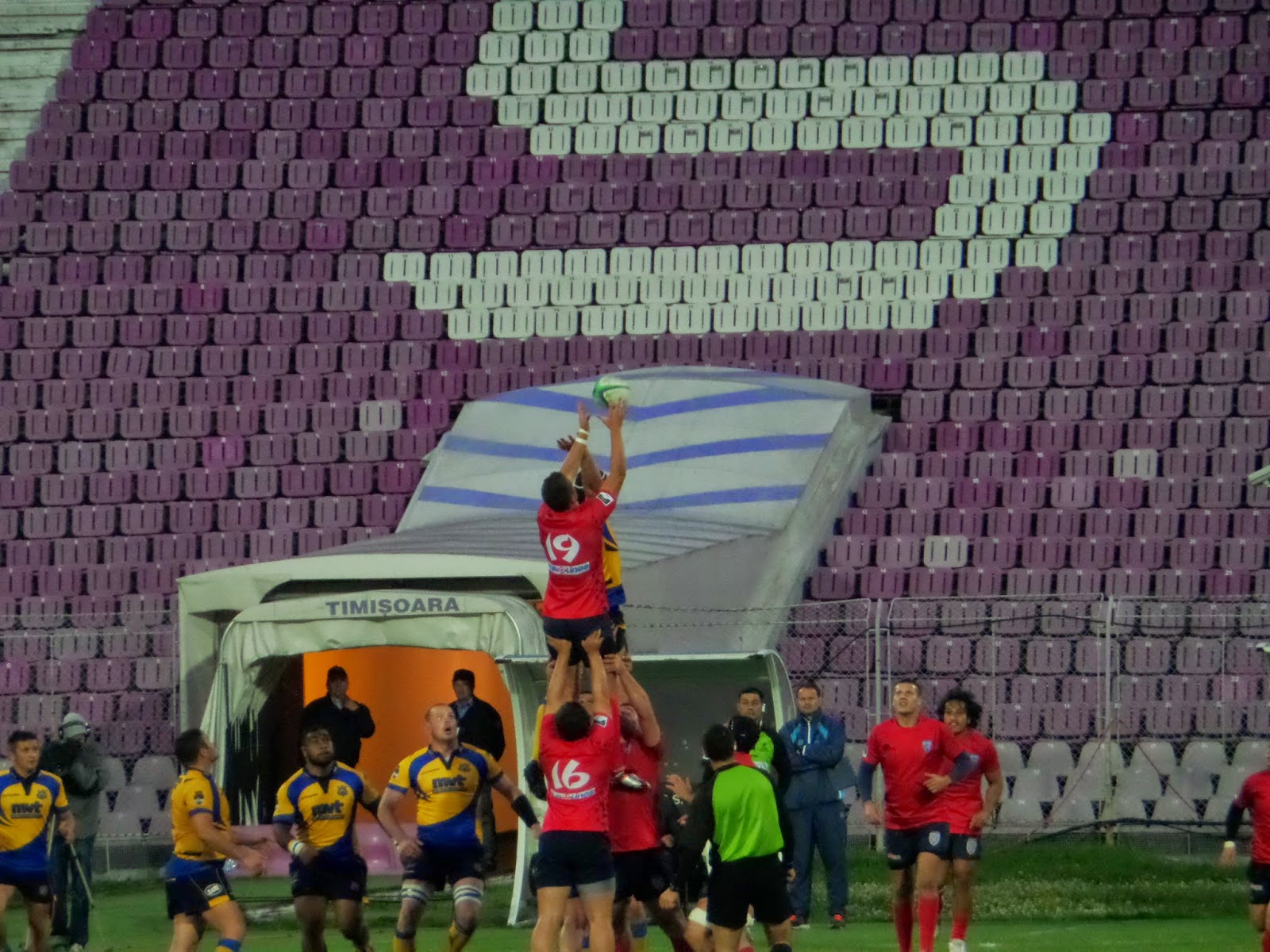 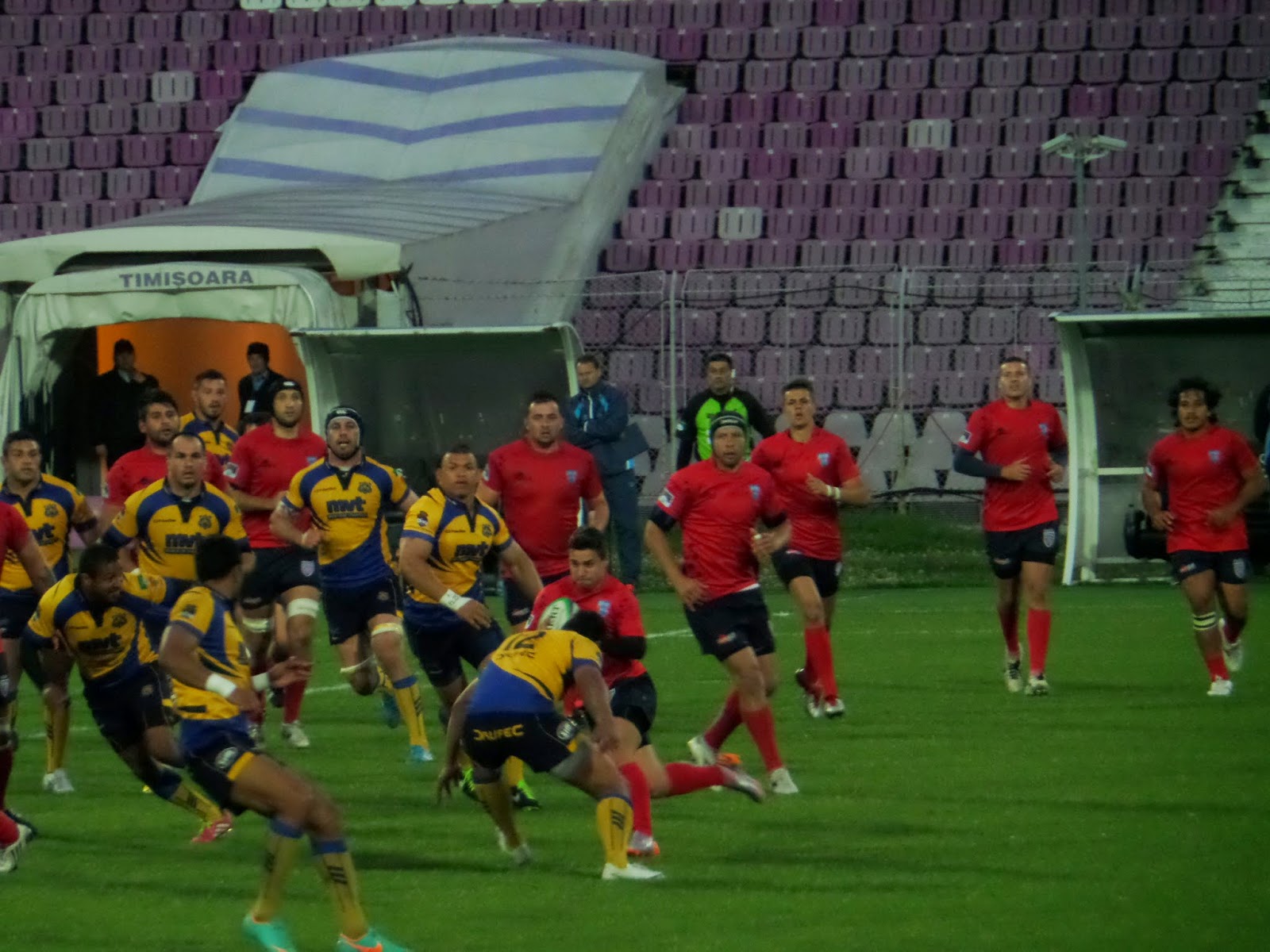 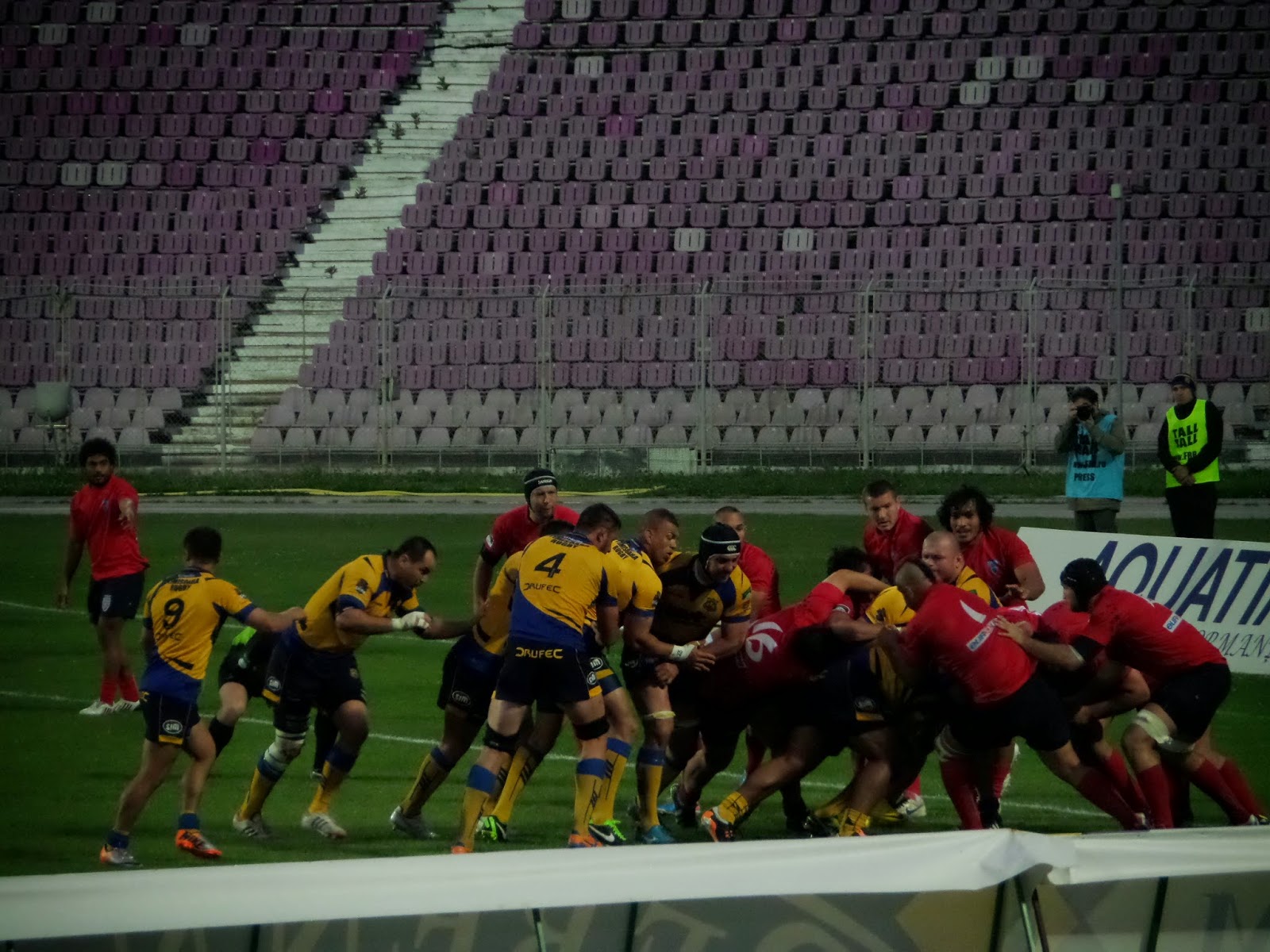 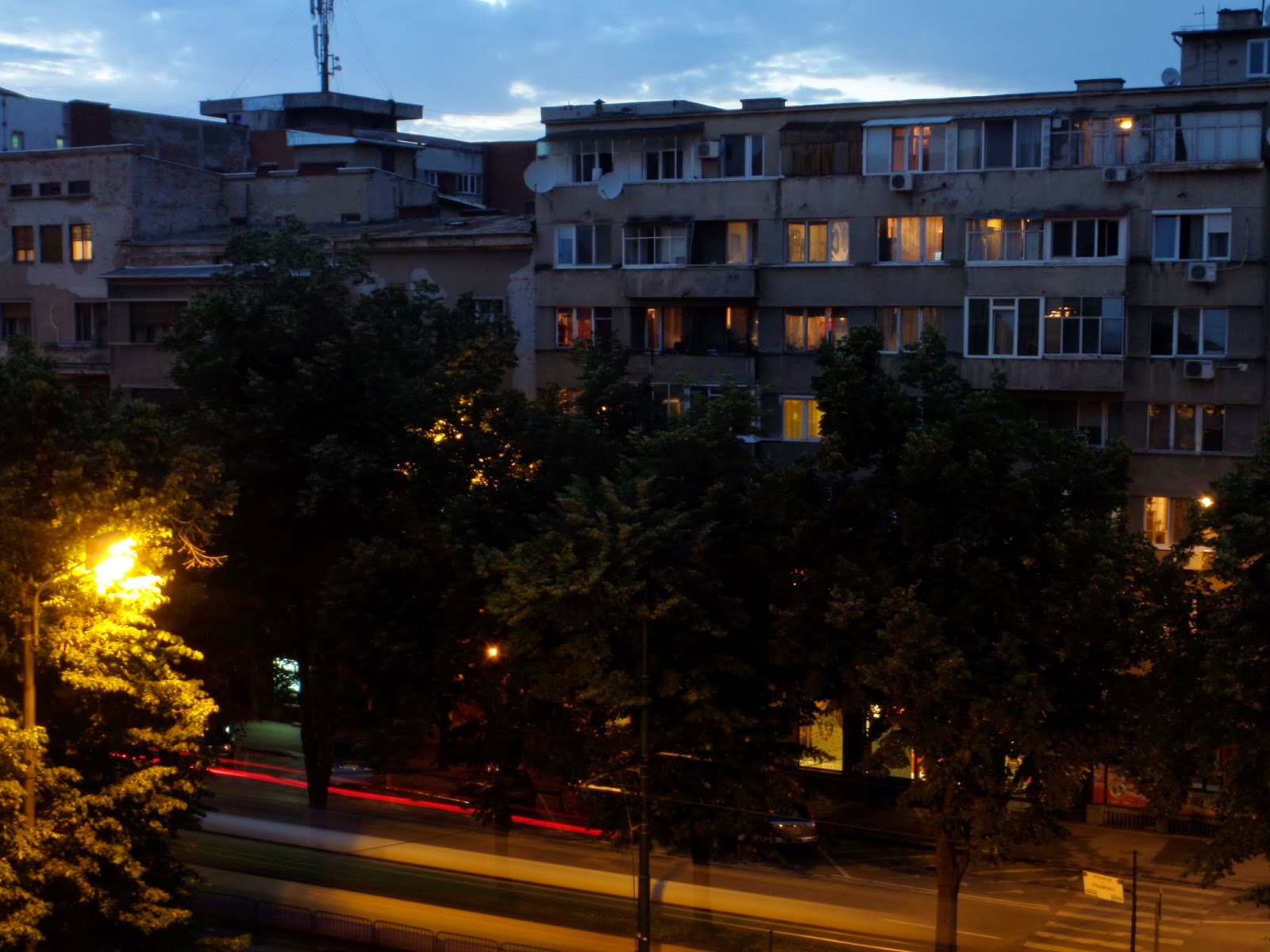 Posted by hollyharris at 4:12 PM