Well, our week was pretty interesting.  The life lesson from this week is that the Lord will answer your prayers.  So I told you about the fun run last week.  That happened on Saturday and it was all good to go.  Everything was set up and running smooth.  We just had to pray for no rain.  Approaching the weekend, no rain in sight.  The weather is nice and relatively warm and wonderful.  Friday comes along and the temperature drops to 10 celsius.  That was kind of worrying, so we checked the weather for the next day, hoping that it would just be a little chilly spell or whatever, but no such luck, the next day was supposed to be even colder.  We didn't expect the cold to be a problem with our fun run, so we started preparing plan b.  However, we still had the permission to do the run and we figured there would be some hardcores that would show up as well.  Saturday, as we closed in on the event, just hours away, the sky darkens and we start to see glistening in the air.  At first, I thought I was just dehydrated, but then it got denser to the point that we could clearly tell what it was. Snow.  It snowed all day.  We ended up getting about 3 inches of snow.  So that's the life lesson.  Our prayers for no rain were answered.  No one ended up showing up to our event except us and the police, but that didn't stop us from still running around the lake in the snow.  We had to salvage our event somehow.  We then had another activity in the chapel later that night with all the side activities we were planning on having at the fun run.  It ended up working out well in the end, despite the wintry intervention.
Alex, our recent convert is still doing great.  Oh yeah and on Sunday, the district president was at church, and afterward he ran outside yelling: "snowball fight!" so the other recent convert of one week runs outside and tackled him into the snow and rubbed his face in it.
Here's some pictures, but I have more that I took on my film camera which I'll be able to show you later: 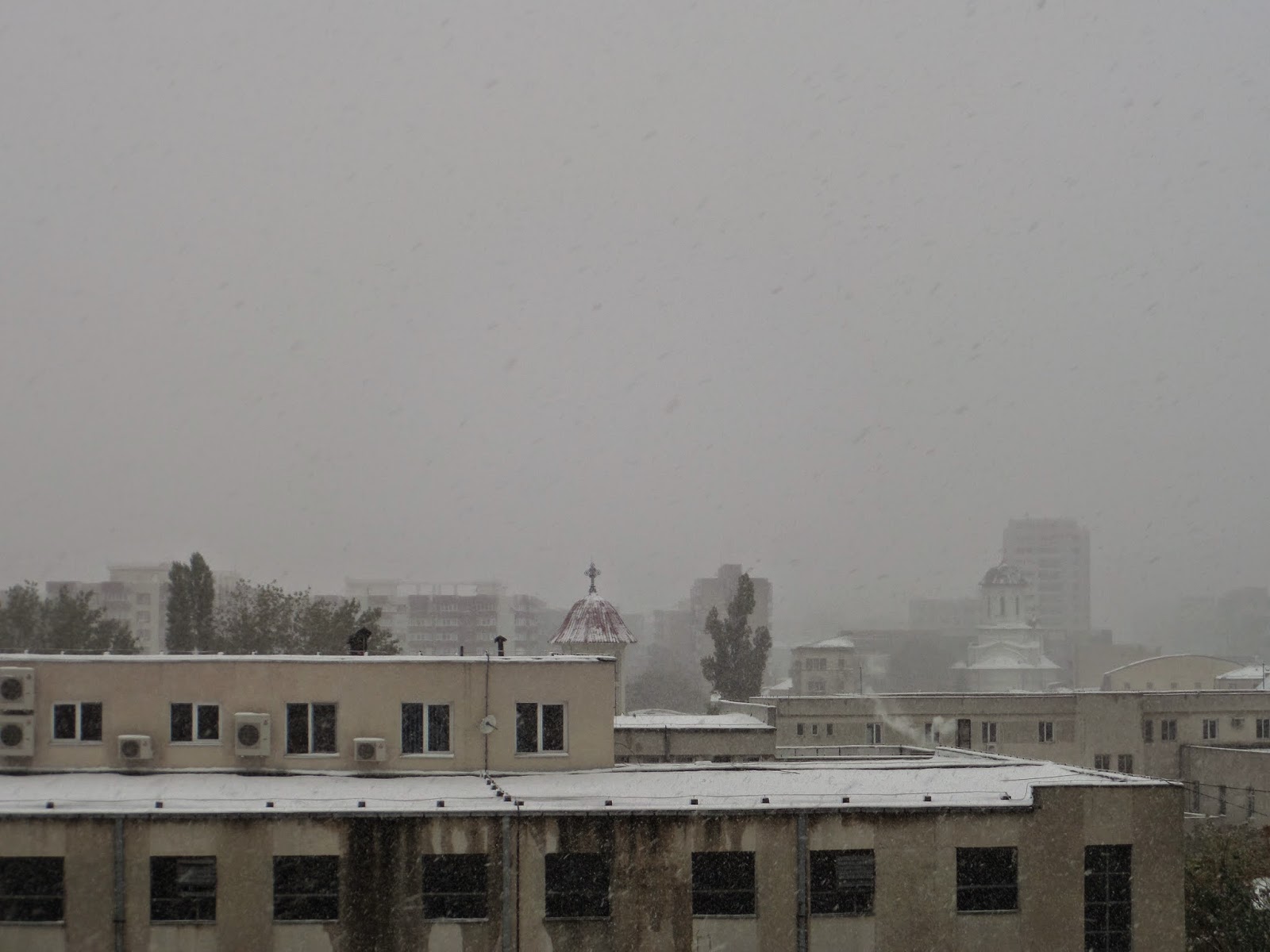 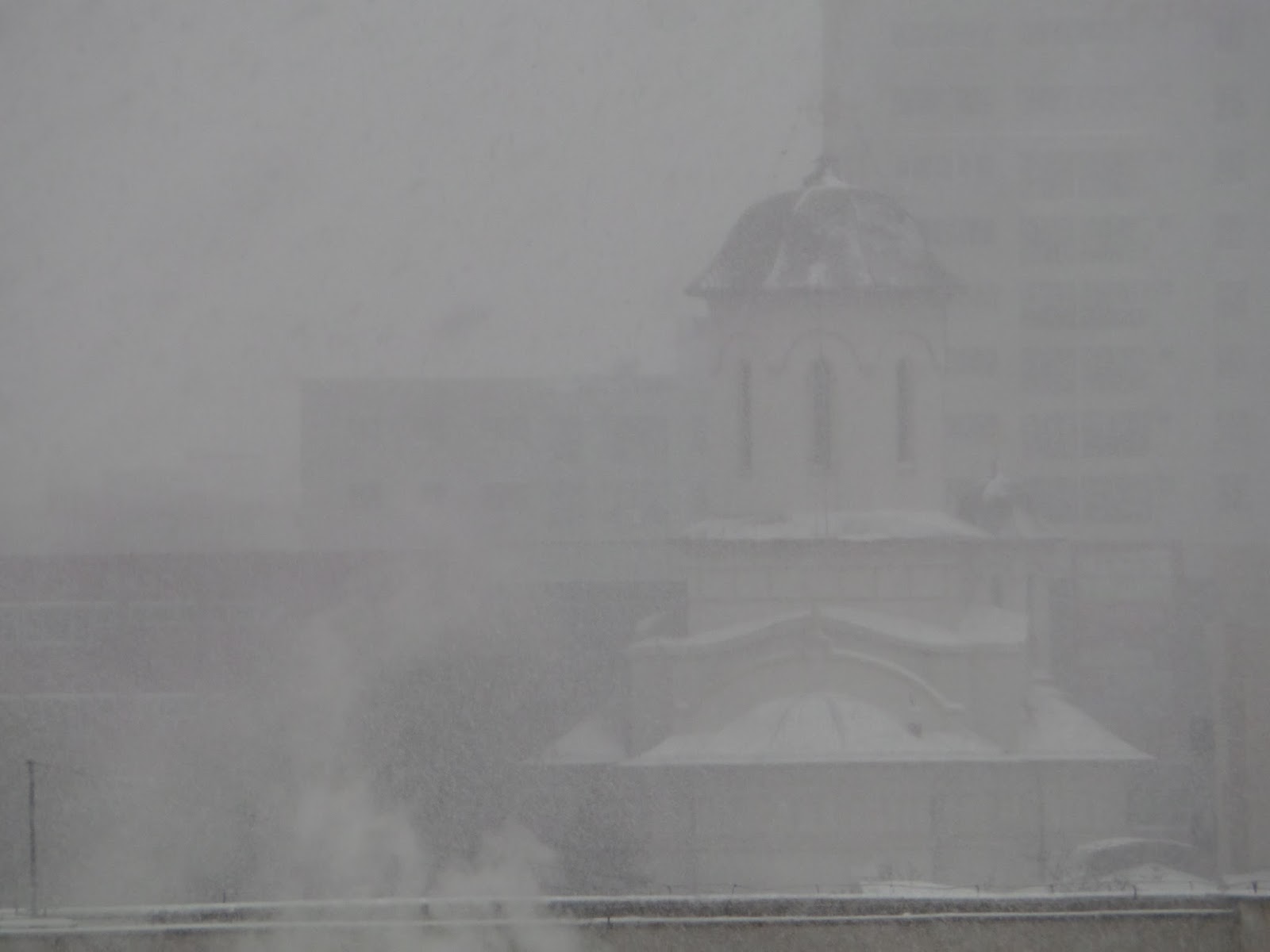 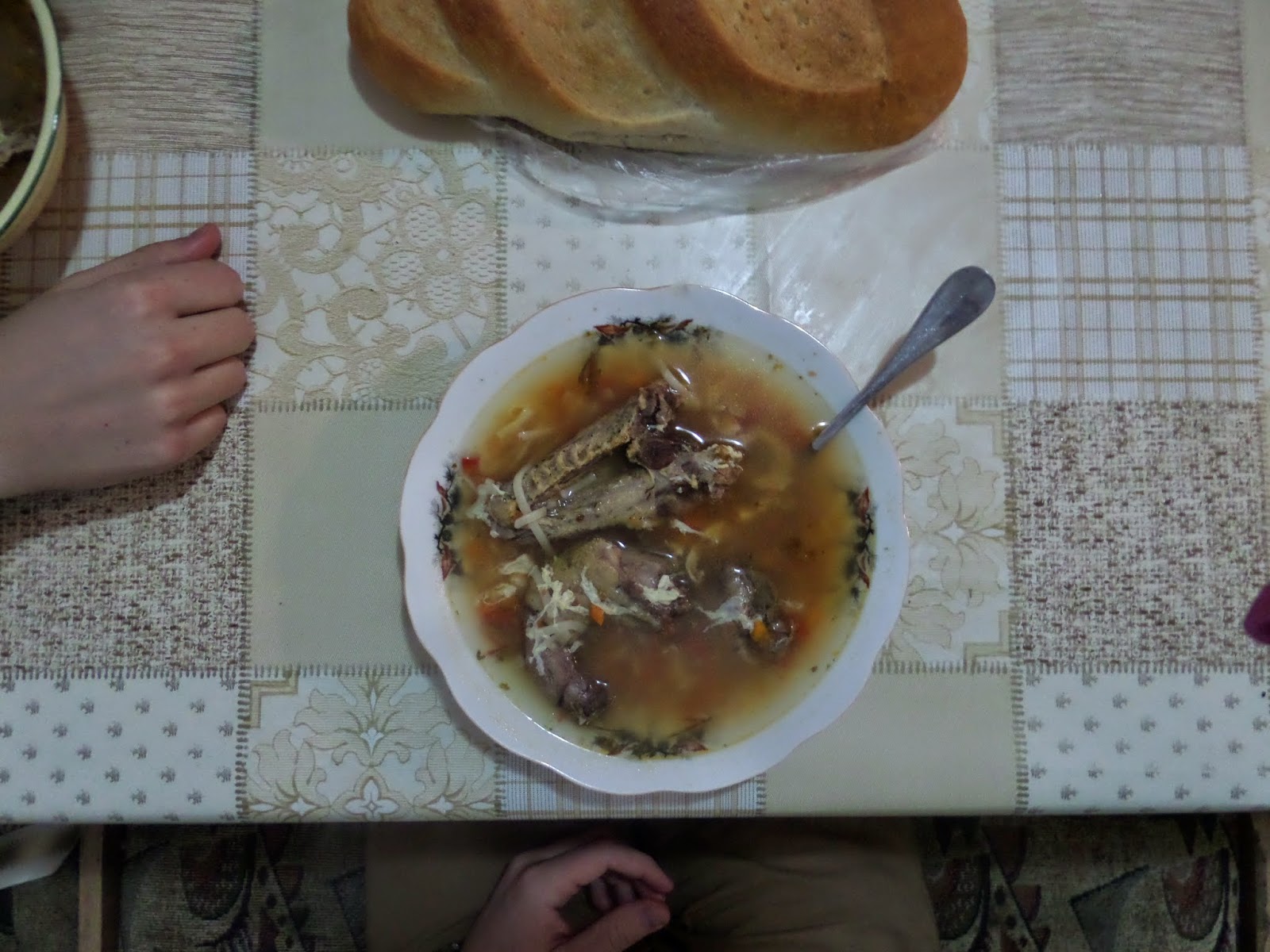 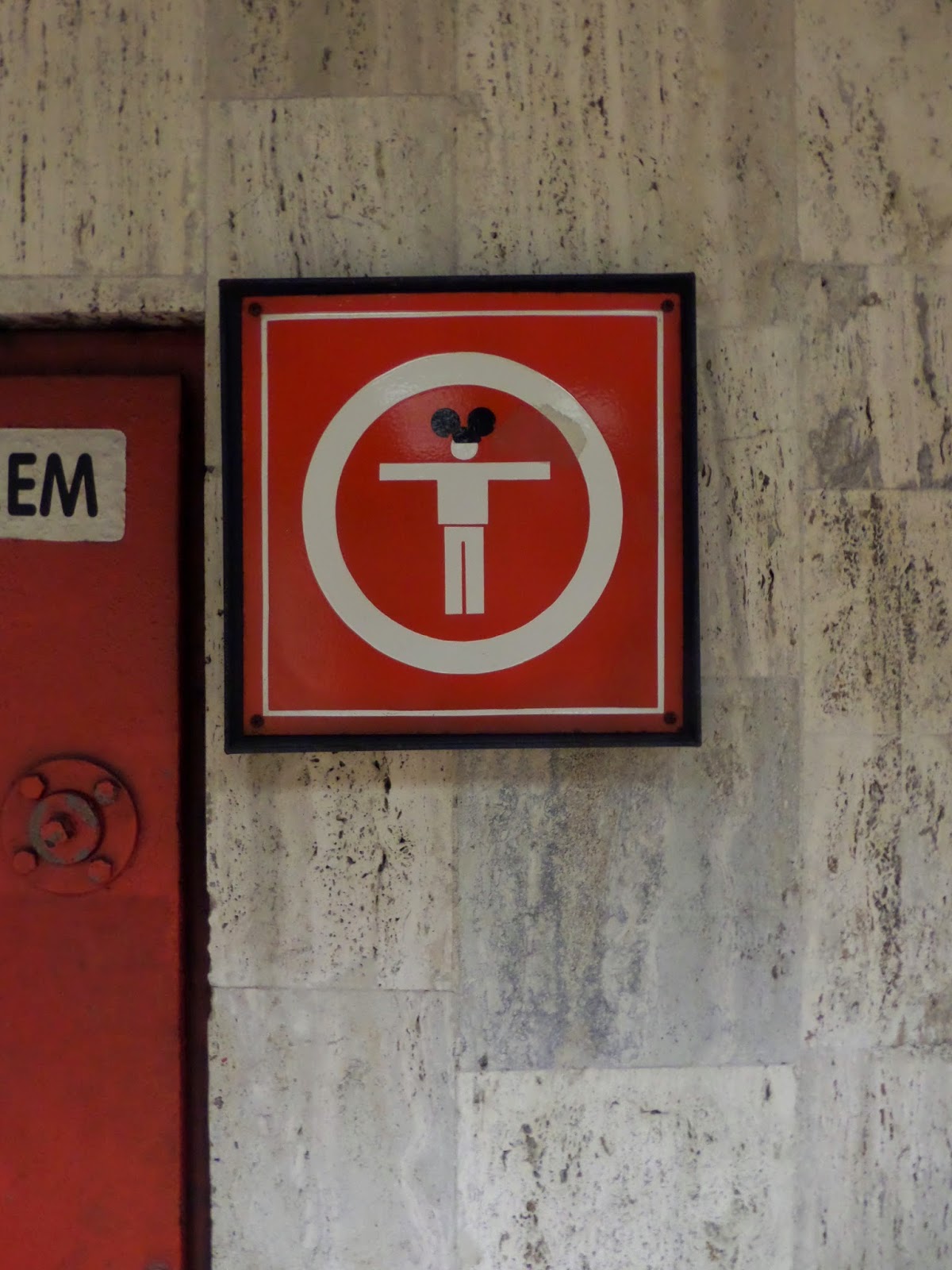 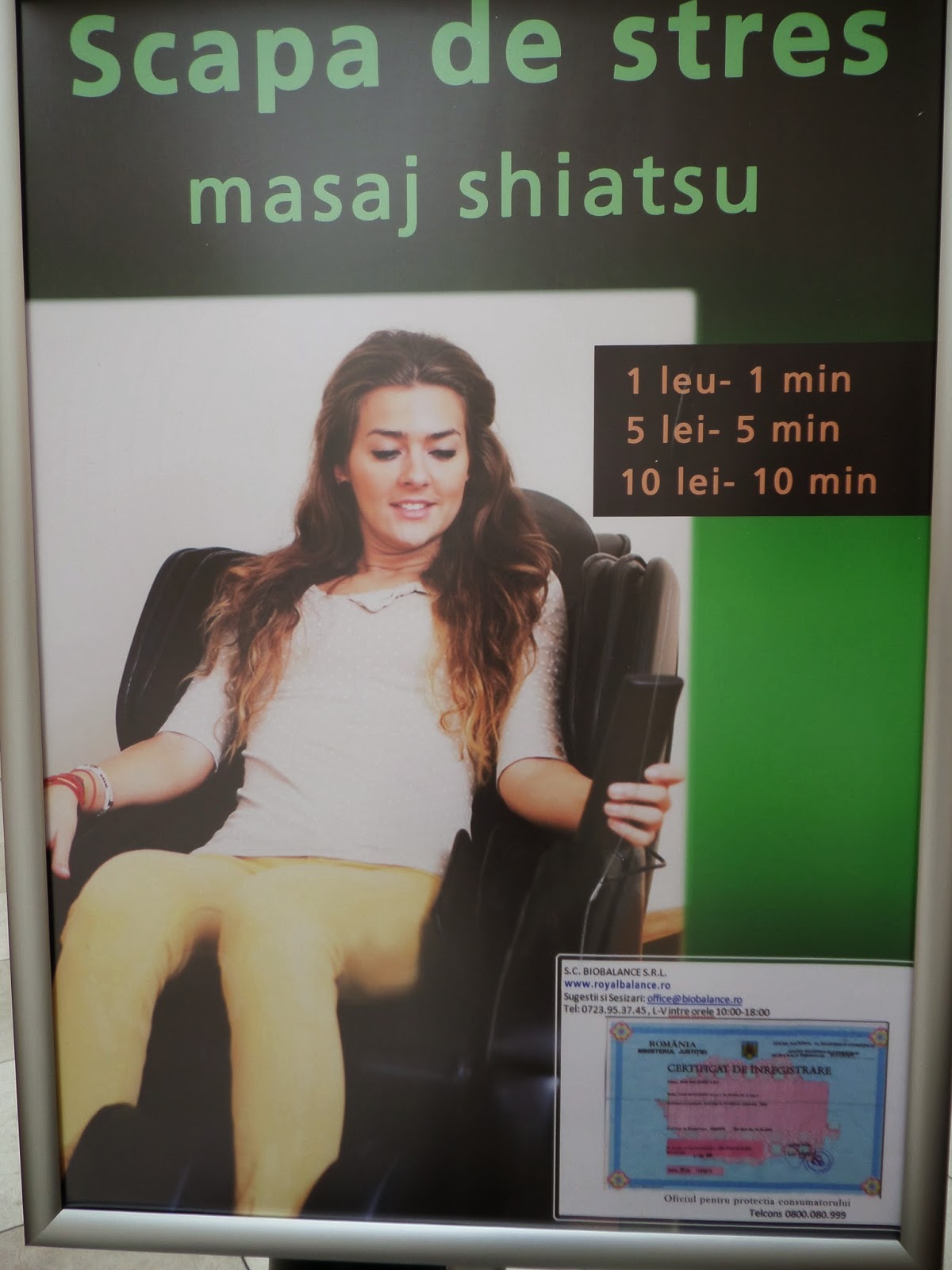 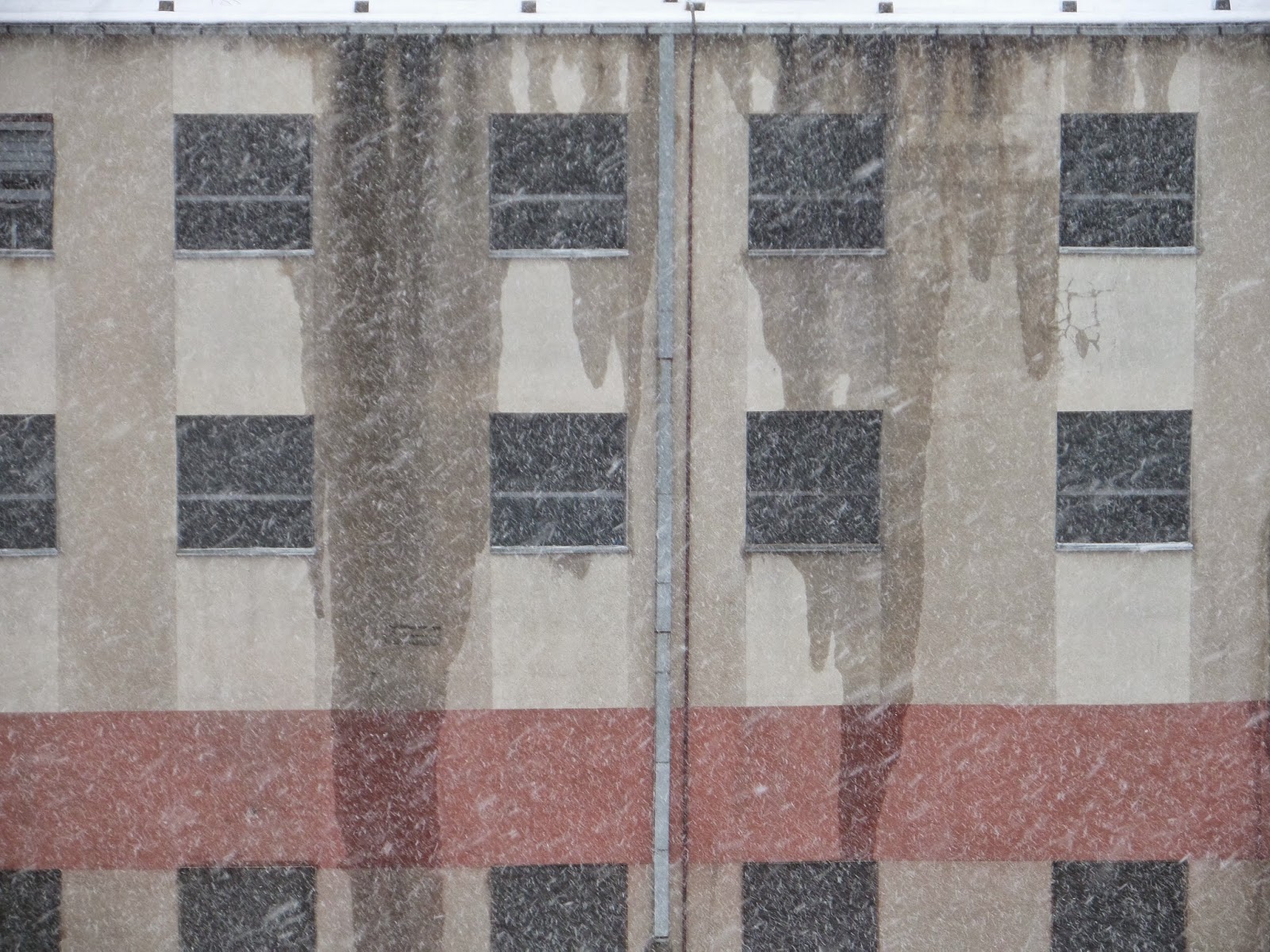 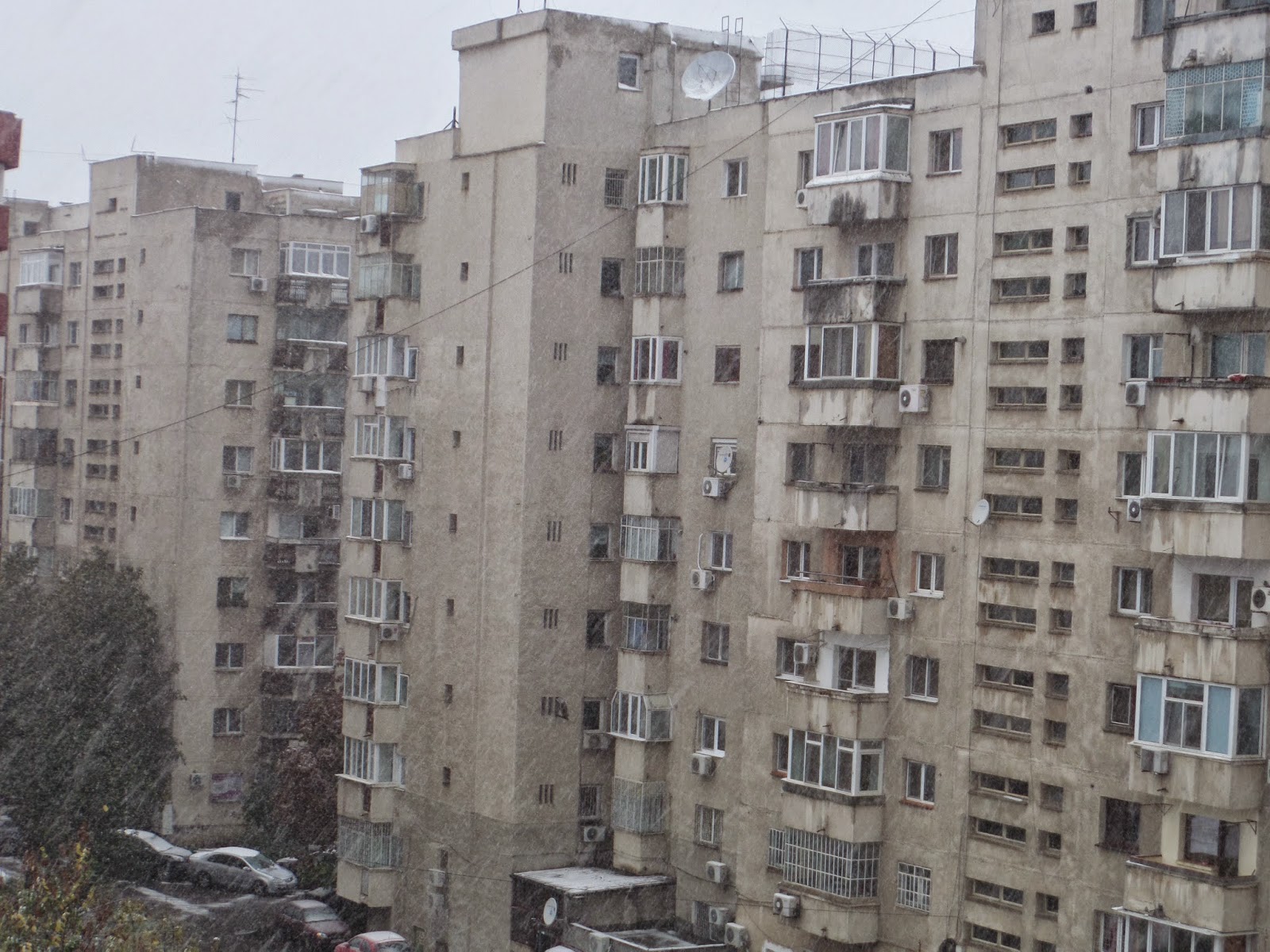 Posted by hollyharris at 3:50 PM