Well, this week was Easter here and it was pretty good.  Everything exciting happened in the weekend.  First of all, I'm getting transferred for my last transfer, which kind of sucks because I was really hoping to stay here but alas, I guess I'm needed elsewhere.  What's interesting is that I'm getting transferred back to Chisinau.  Remember when I served there a year and a half ago for 2 weeks?  Yep, so I'm going back now, which I think has to be some kind of joke because what are the chances for that to happen?  But yeah I'm excited to go back it'll be good.  I'm still really sad about leaving my pretty Timi right as it's starting to get really nice.  And our English classes were just starting to take off really well as well.  We were just so set here and now I have to go.  It's too bad but oh well.

For our last English class, we had a big old barbeque and we figured not that many people would come because it was right before Easter and a ton of people usually go out of town but a ton of people showed up.  We were even a little bit cramped because we had more people show up than we originally guessed.  It was awesome because we really just got to destroy the teacher/student relationship and make it more of a friendly thing to show them that we're just normal dudes.  That's the reason why our English classes are successful, not because we offer some great english program or because we know all the grammar and whatnot.  So I was really glad that we were able to have such a great turnout.

Also, we got invited over to one of our English students' house out in the country for Easter and they served us the biggest meal ever.  It was like 5 or 6 courses.  Ridiculous.  We had soup, bread with some spread, deer sarmale, lamb leg, turkey breast, and this stuff called drob which is like a meatloaf made from lamb organs.  Apparently it's traditional Easter food.  It's actually not too bad.  But the meal in general was really great and their family is super awesome.

Also, random thing, we stumbled upon the most venomous snake in Europe the other day, the horned viper.  My companion kept telling me to pick it up but then after we looked it up I'm glad I didn't. 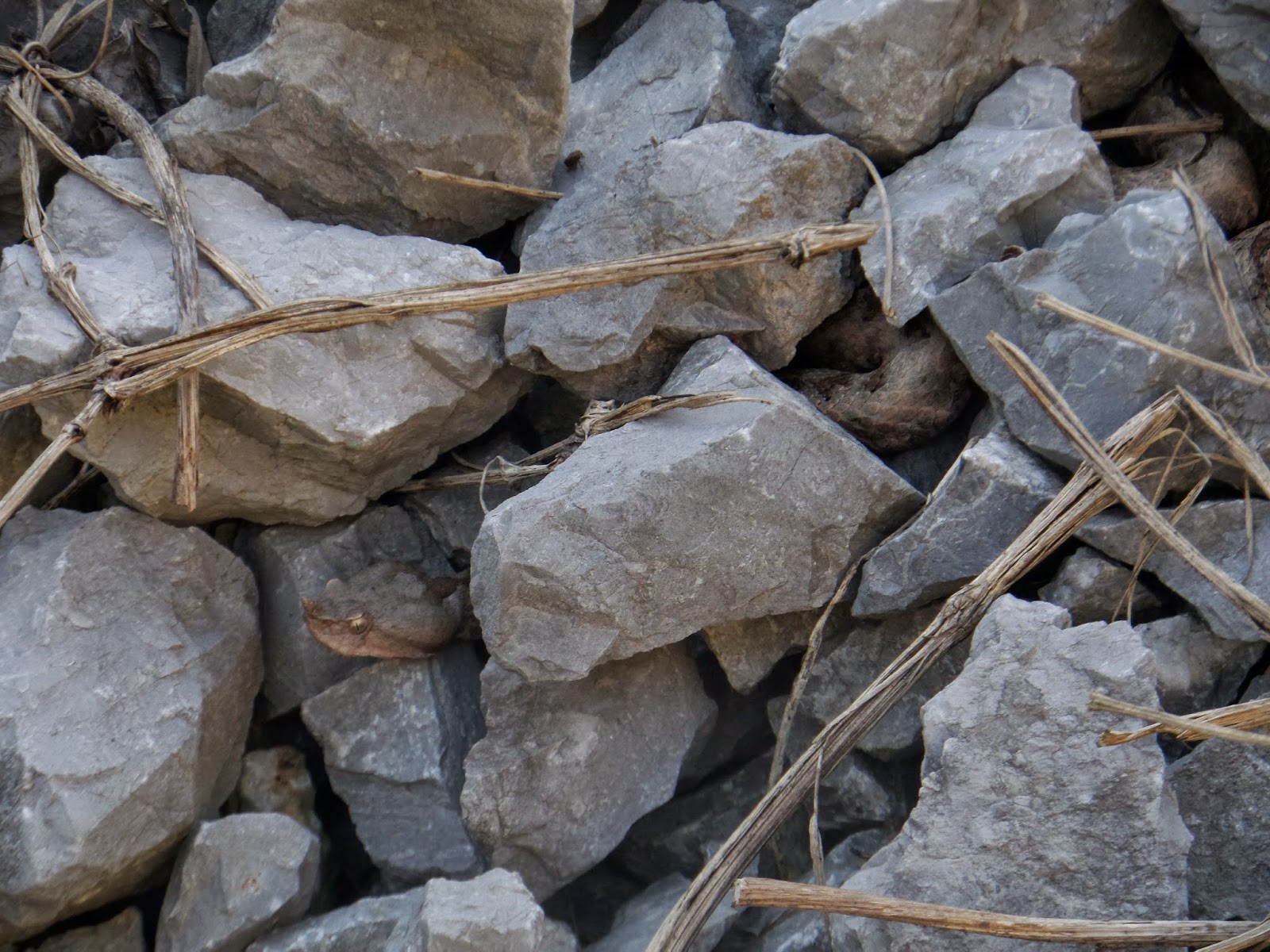 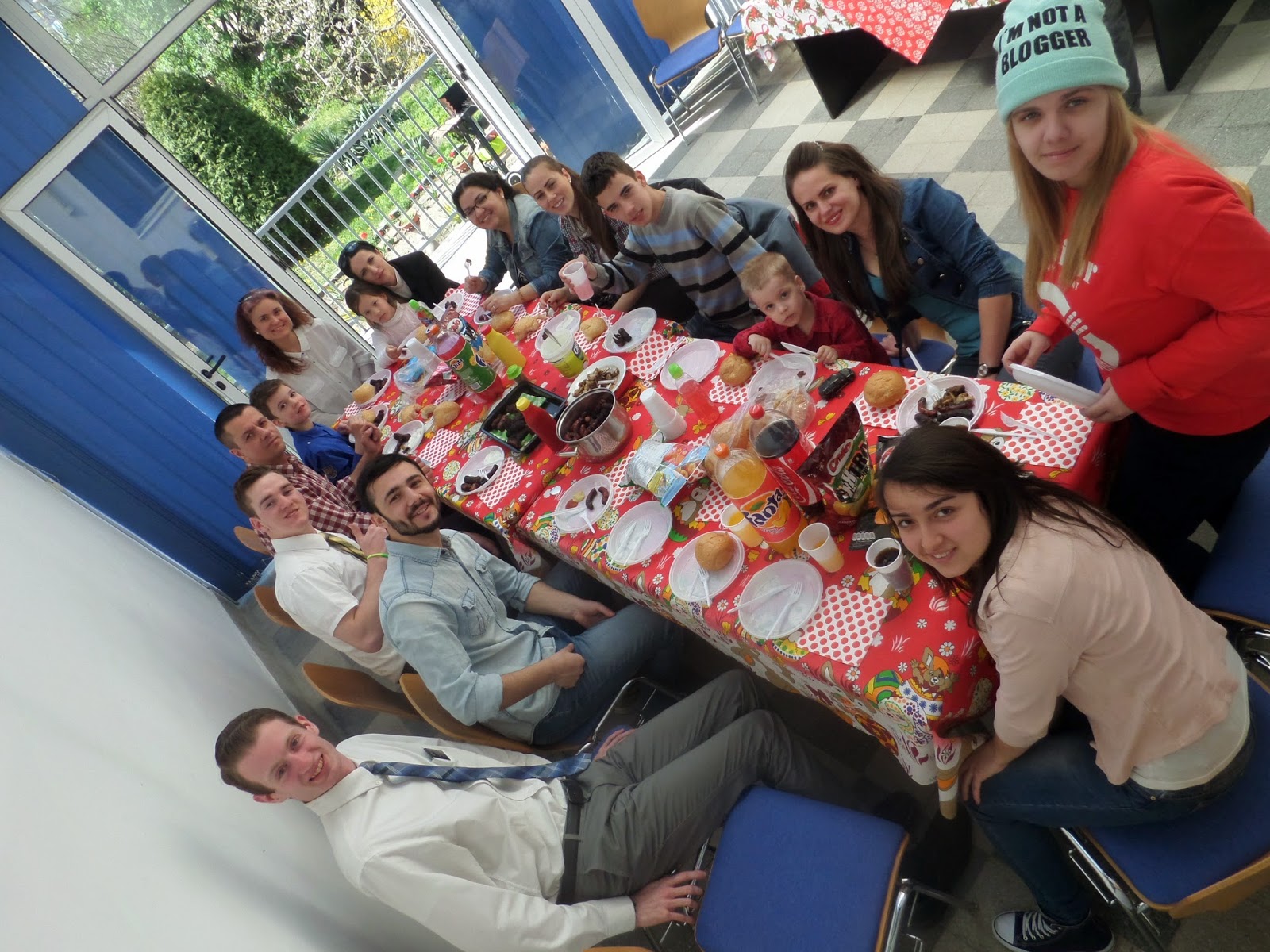 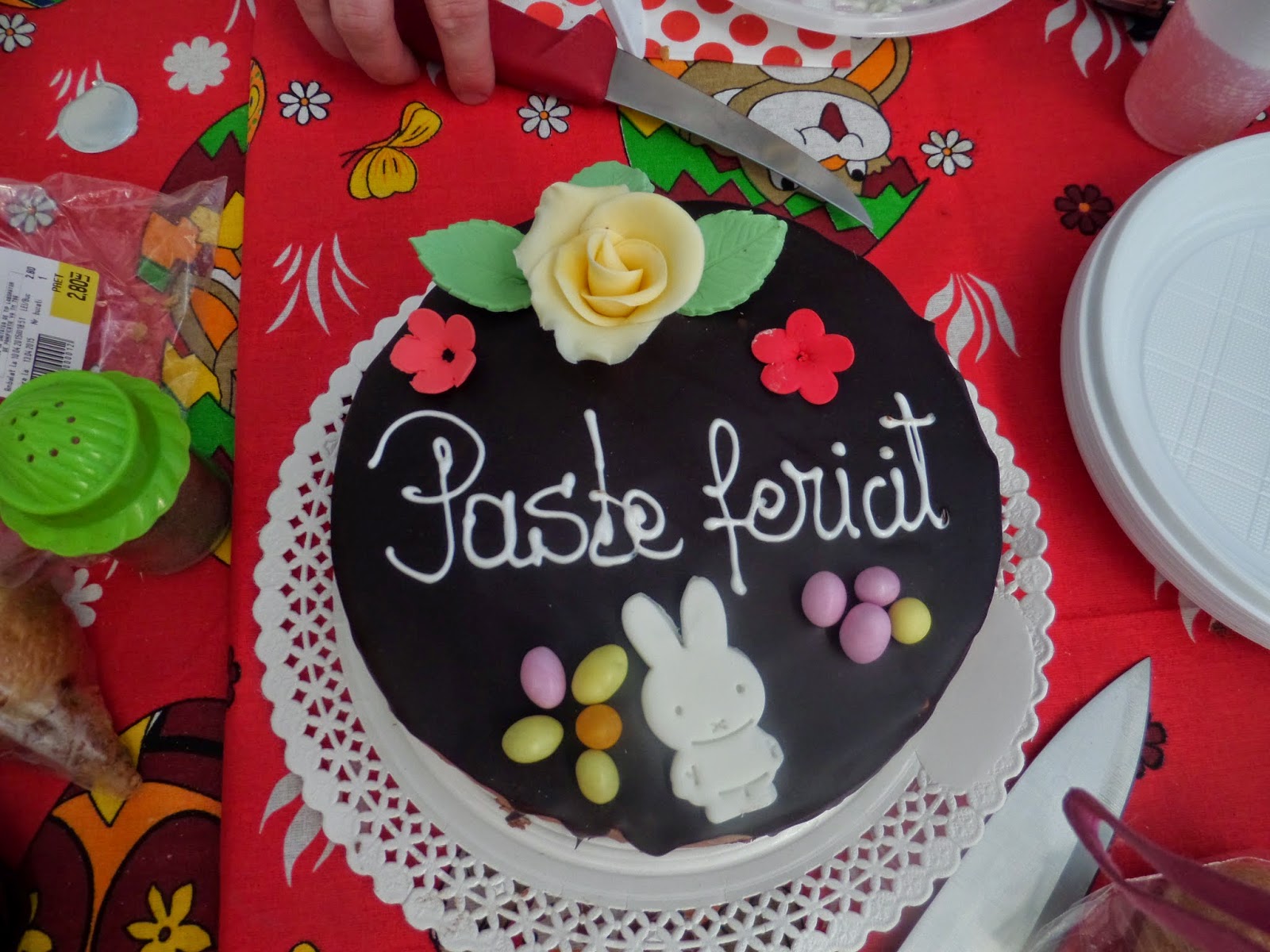 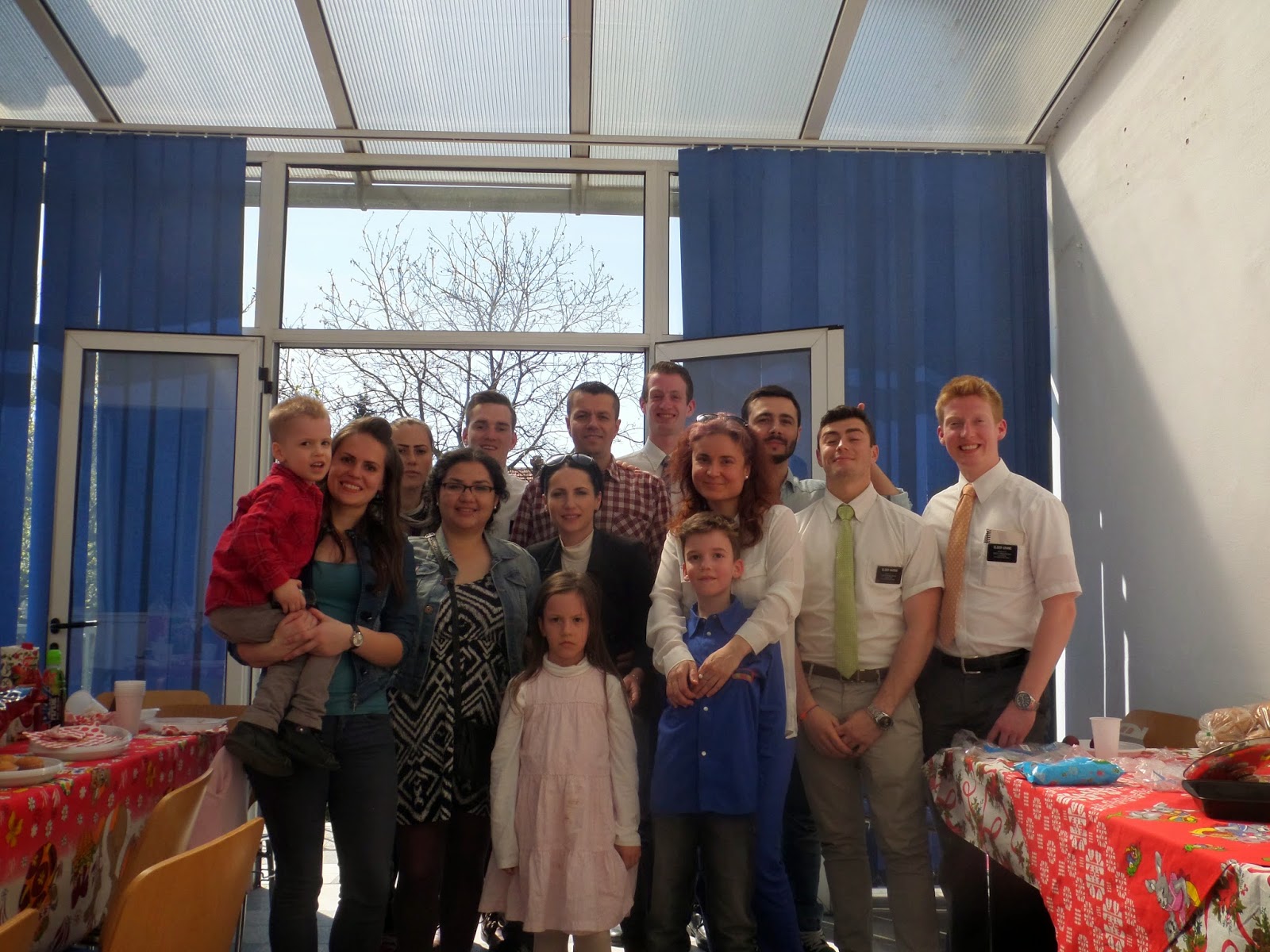 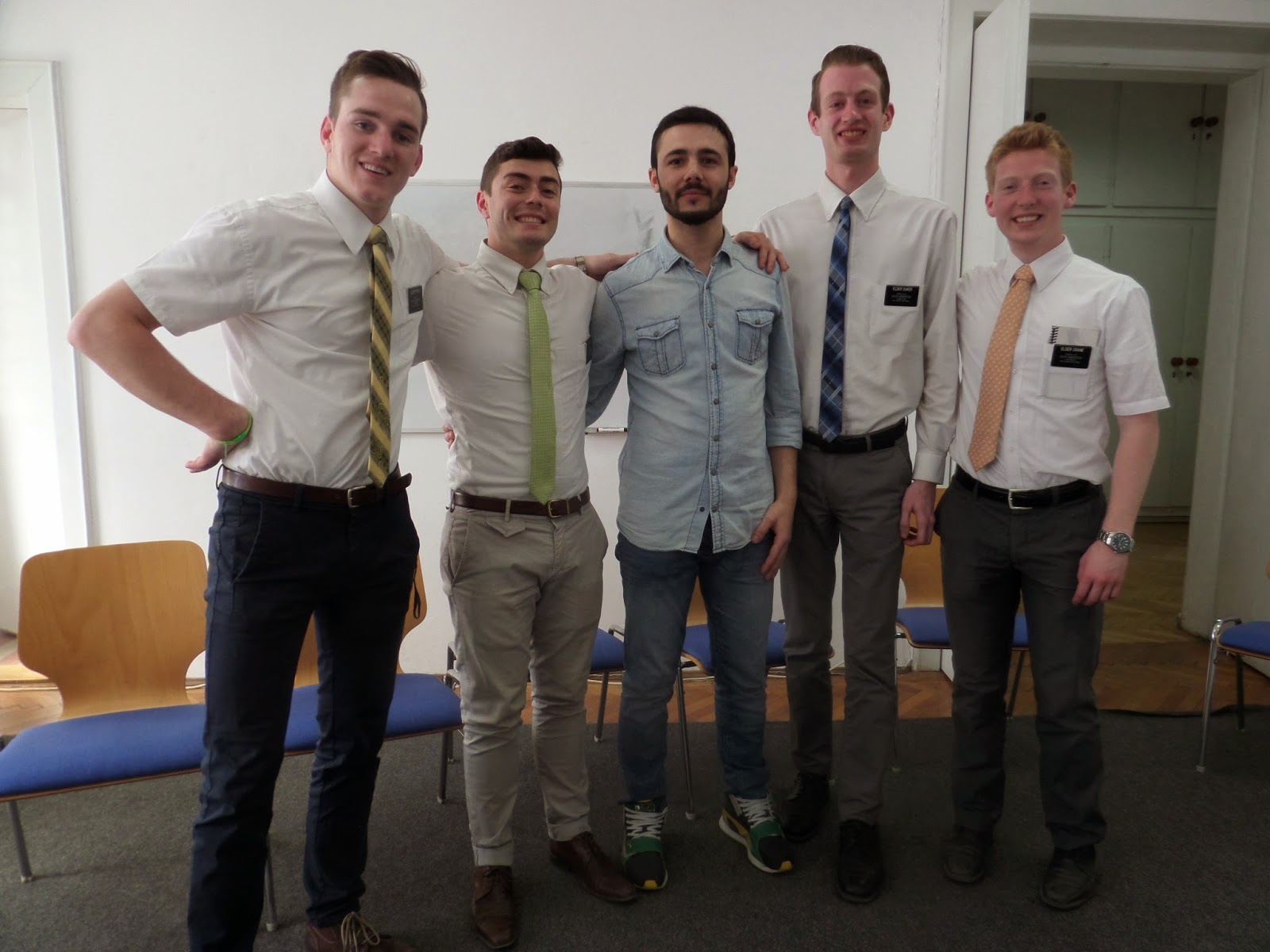 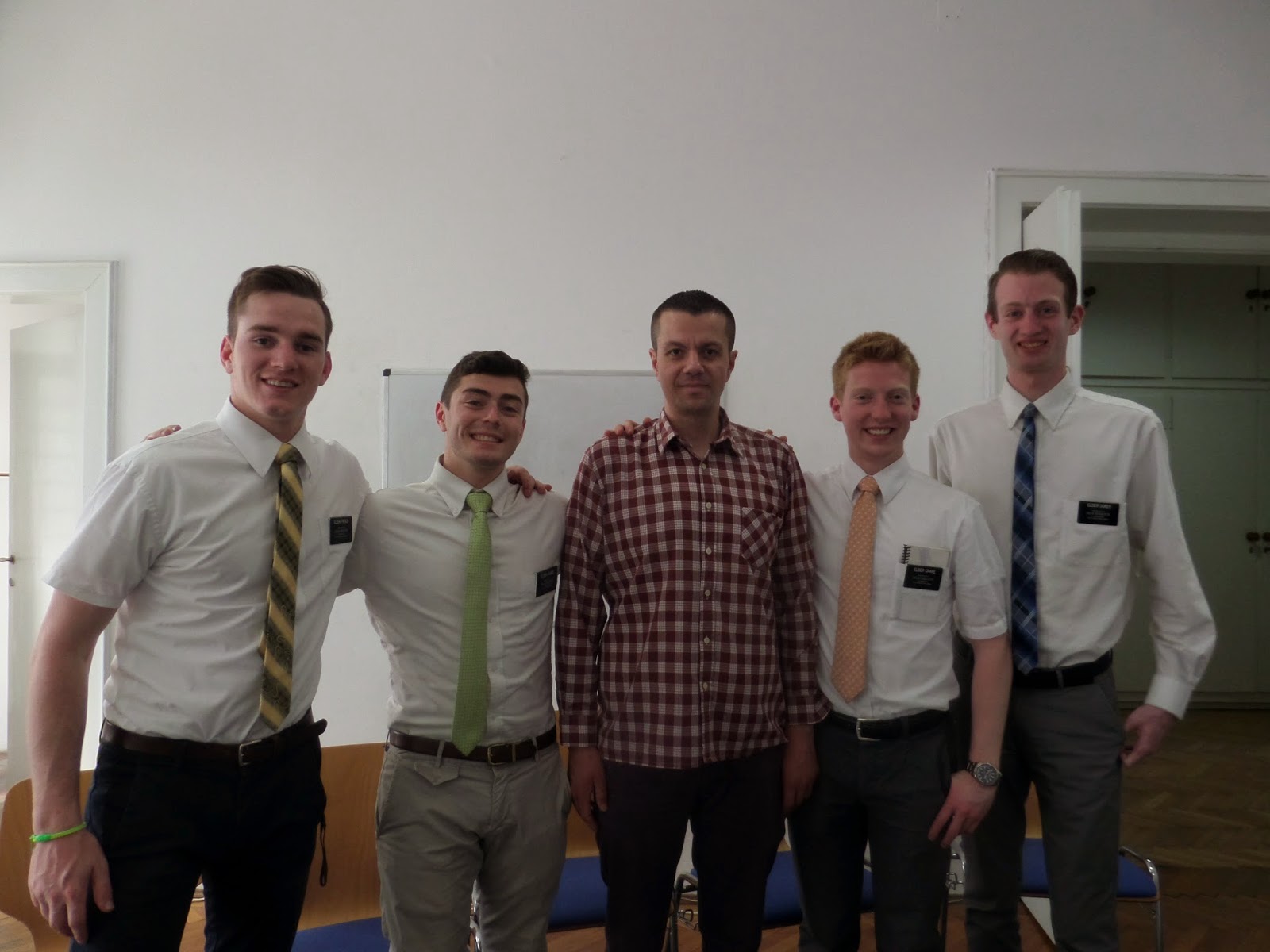