It's not quite easter here yet, but Romanians are definitely prepared for it this week.  They've got the huge Easter market out in centru here where they sell all kinds of stuff.  One thing they have that's really cool are those hollowed out painted eggs.  When I saw them, I decided that they couldn't be that hard to make, so I went home and tried hollowing out my own egg.  Turns out, it's really hard and takes forever to do.  I spent probably half an hour milking the egg with a toothpick to get all the egg out of the shell.  So tedious.  I decided that the eggs are worth buying after all.

We went with the branch president this week to buy some groceries for a member and it went pretty well at first, but then she wanted to buy some lightbulbs.  The problem was that she didn't know what size her lightbulb sockets were at home, so she just guessed.  She bought a ton of stuff so it took forever at the checkout counter and everyone was getting kind of fed up behind us.  Then once we finished checking everything out, the lightbulbs came up and she asked the guy who was checking us out if they would fit a normal light bulb socket.  He said no, so she decided that she didn't need the light bulbs anymore and to un-check them out.  That was when total mayhem broke loose.  No one could figure out how to un-check them out, so they just struggled for about 5 minutes until they got the manager to come do it.  She had no problem figuring it out, but either she got told wrong or heard wrong or had no common sense at all because instead of un-checking the light bulbs, she unchecked everything EXCEPT the light bulbs.  So then we had to go back and recheck EVERYTHING all over again.  It was definitely the most stressful trip to the grocery store of my life.  But we got the job done and we helped out a member and that's what's important.

It's supposed to be in the high 60's by the end of the week here and we're incredibly excited. 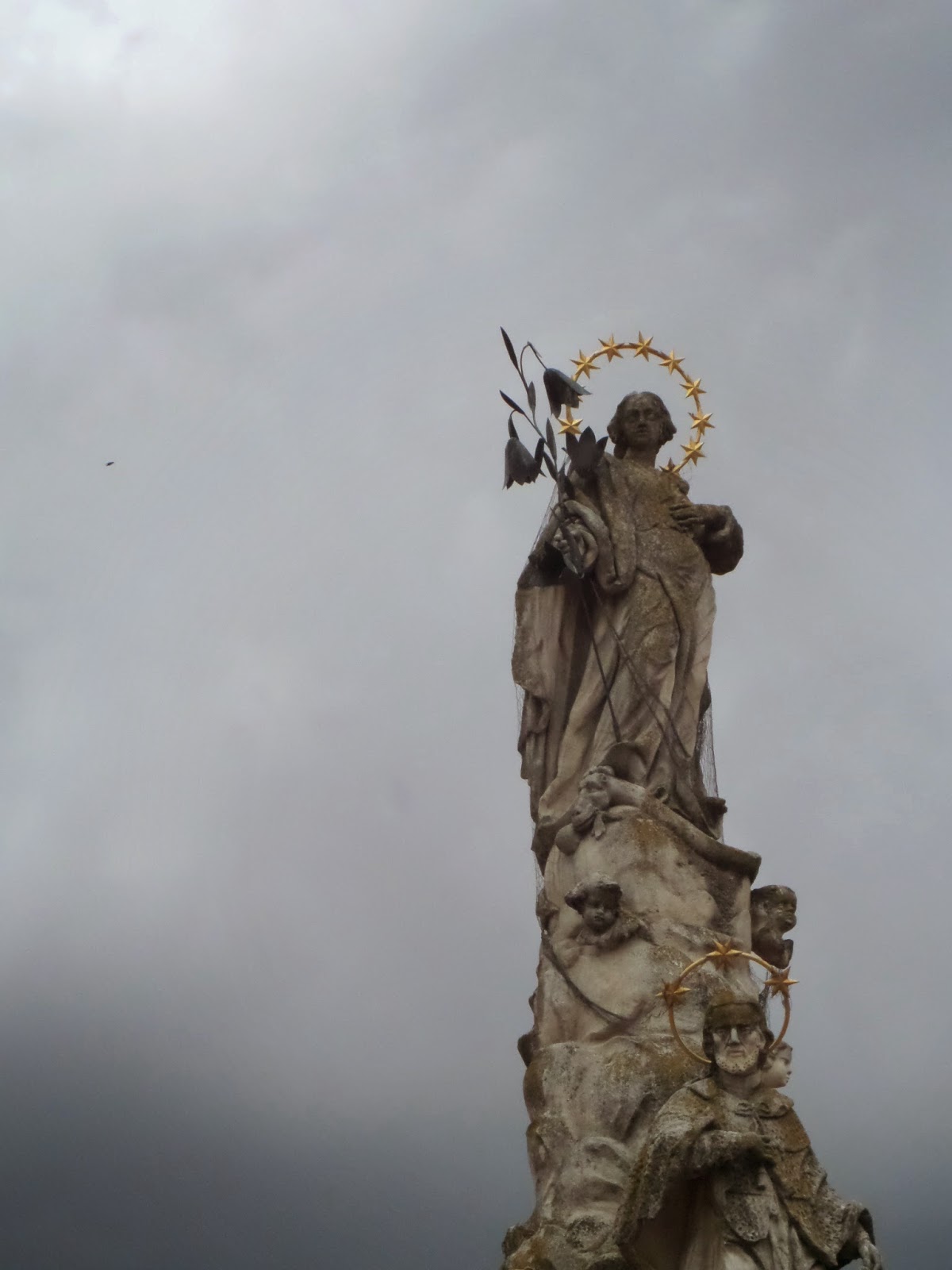 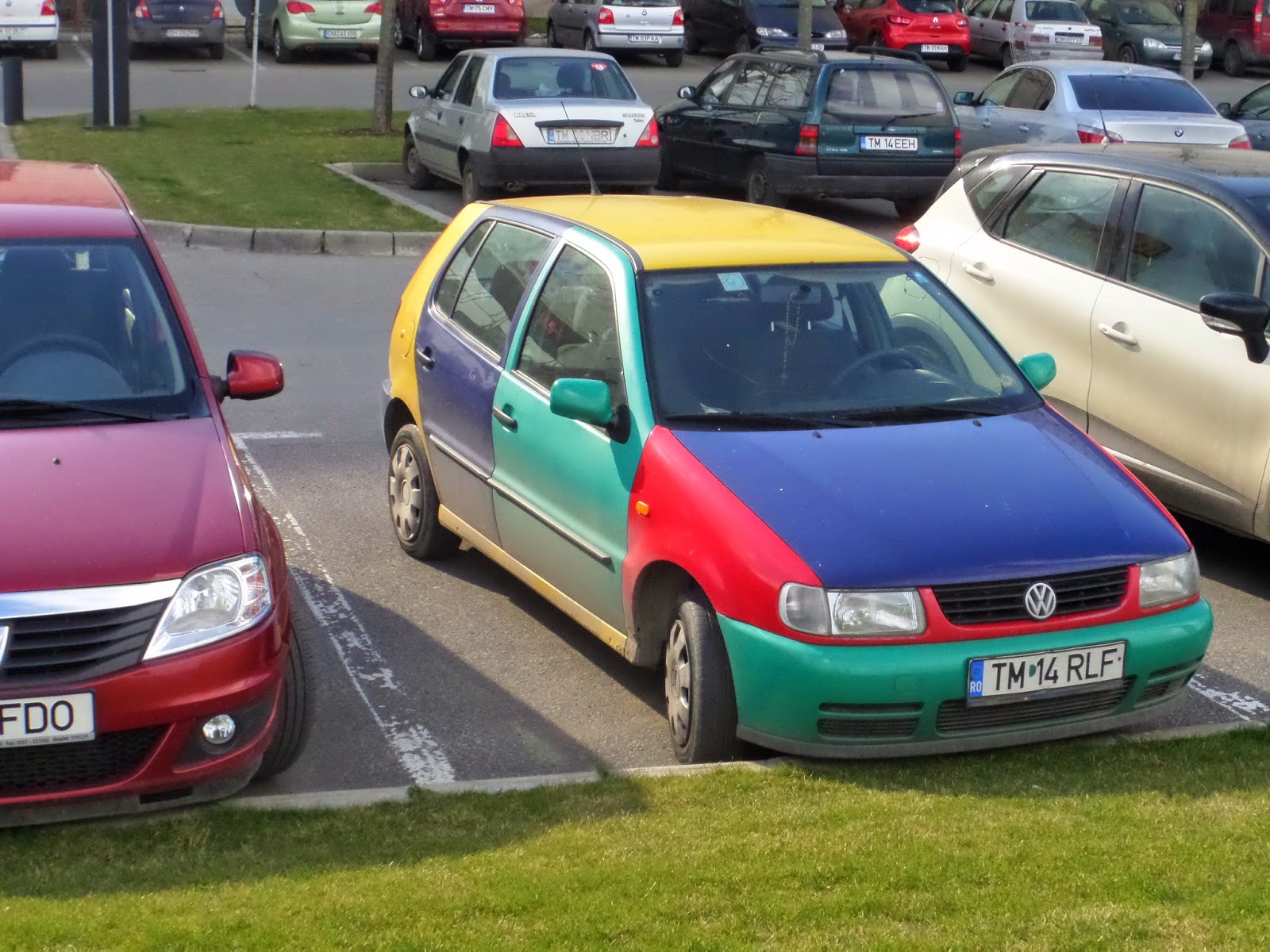 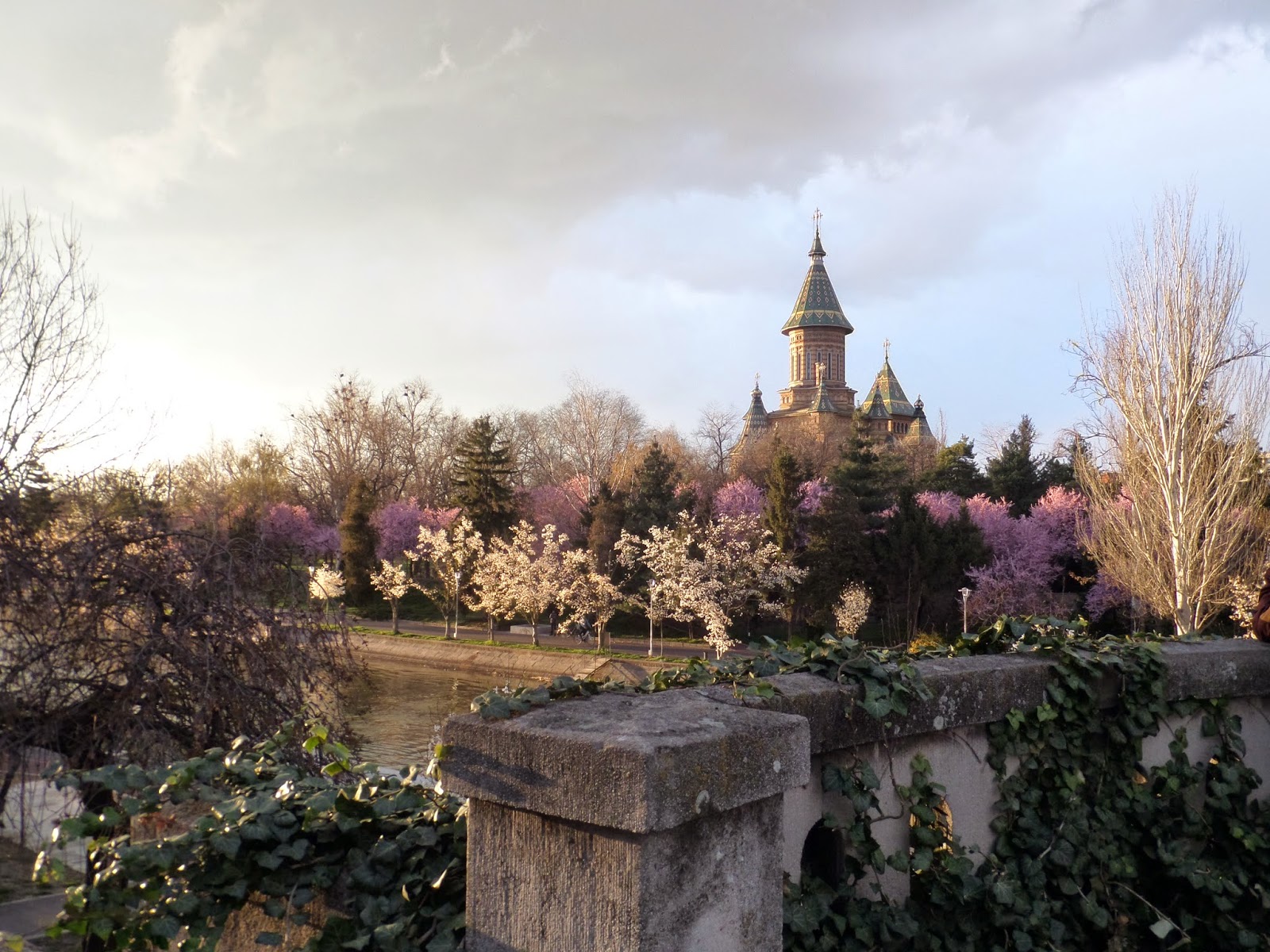 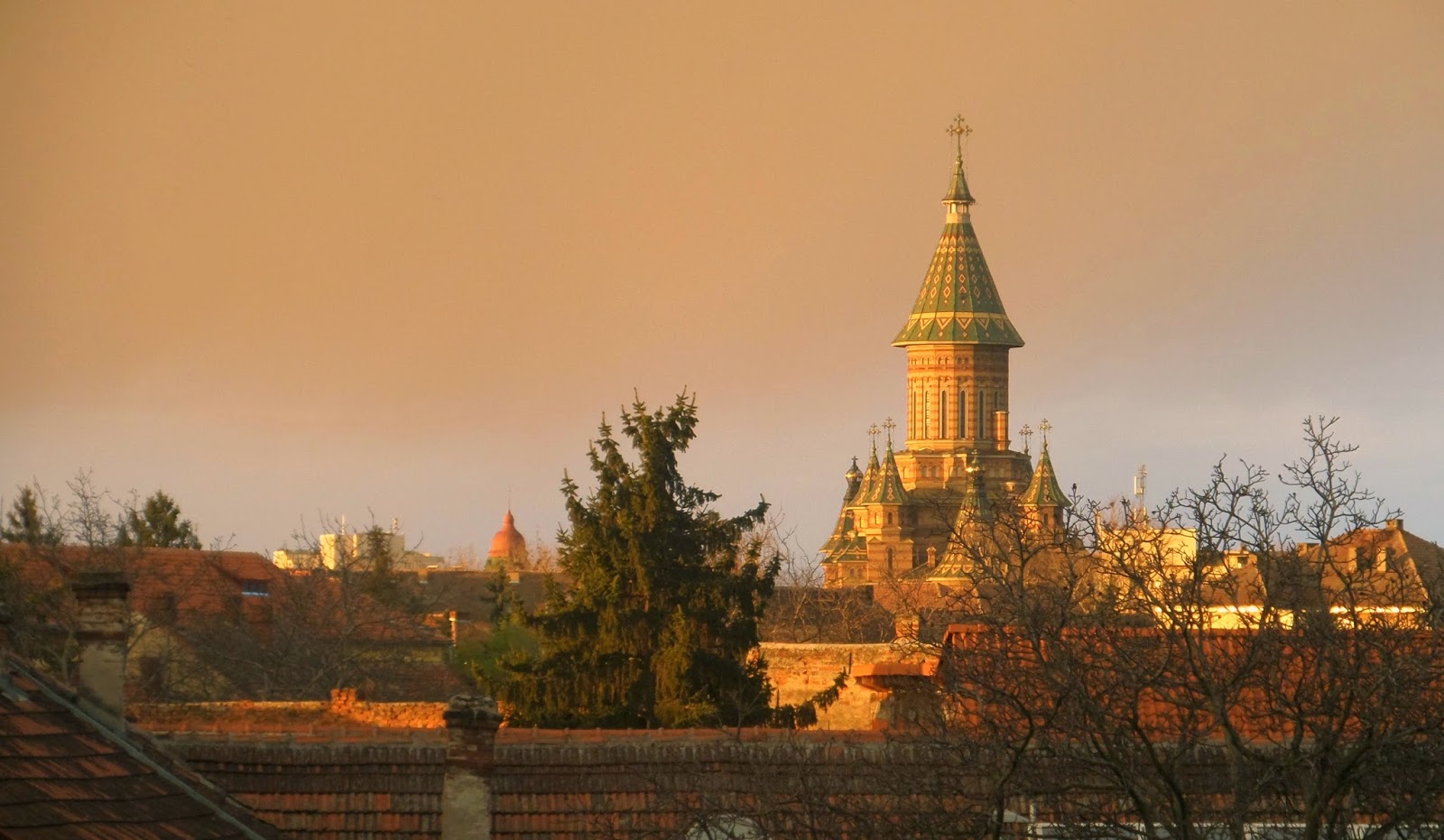 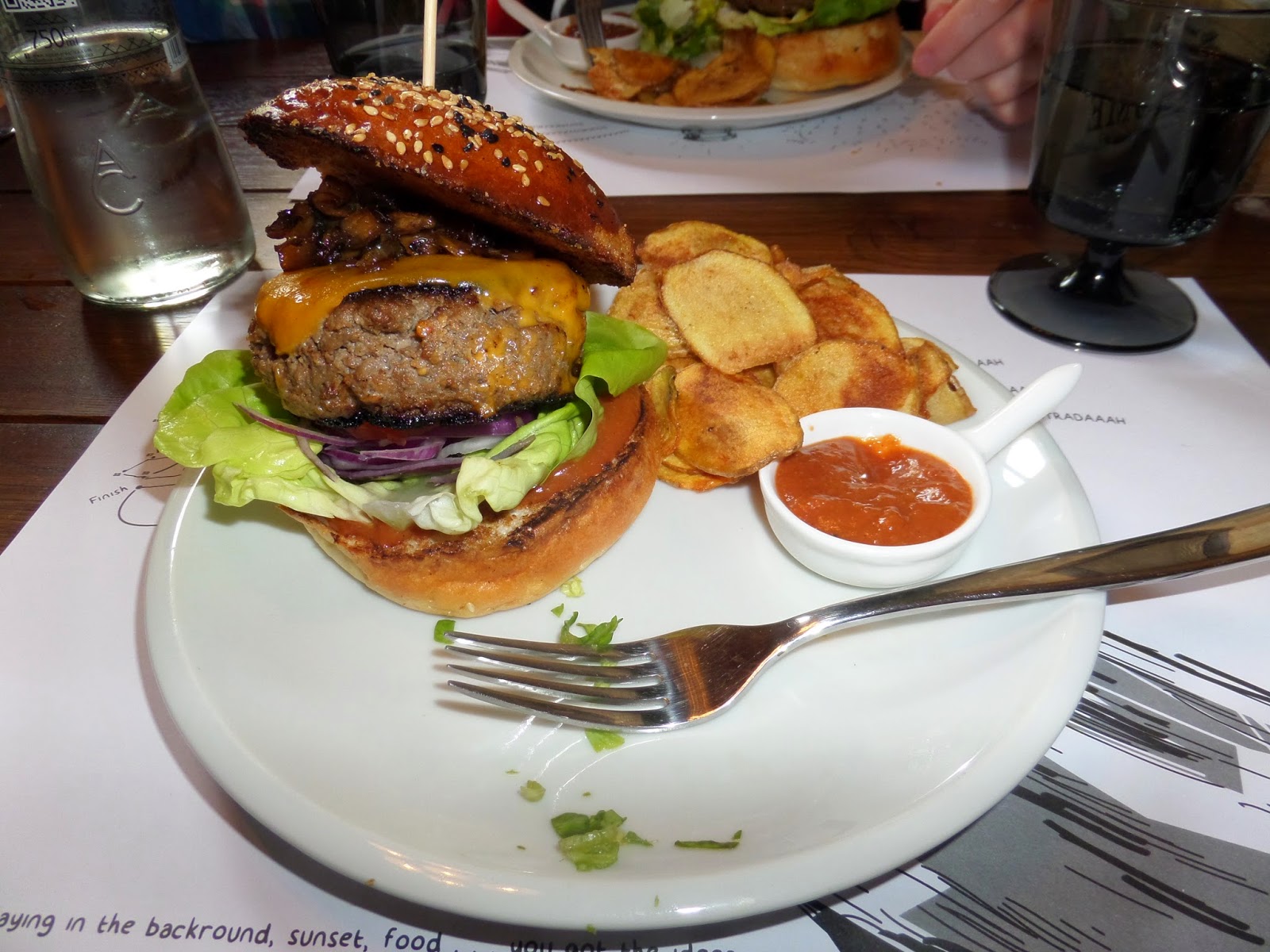 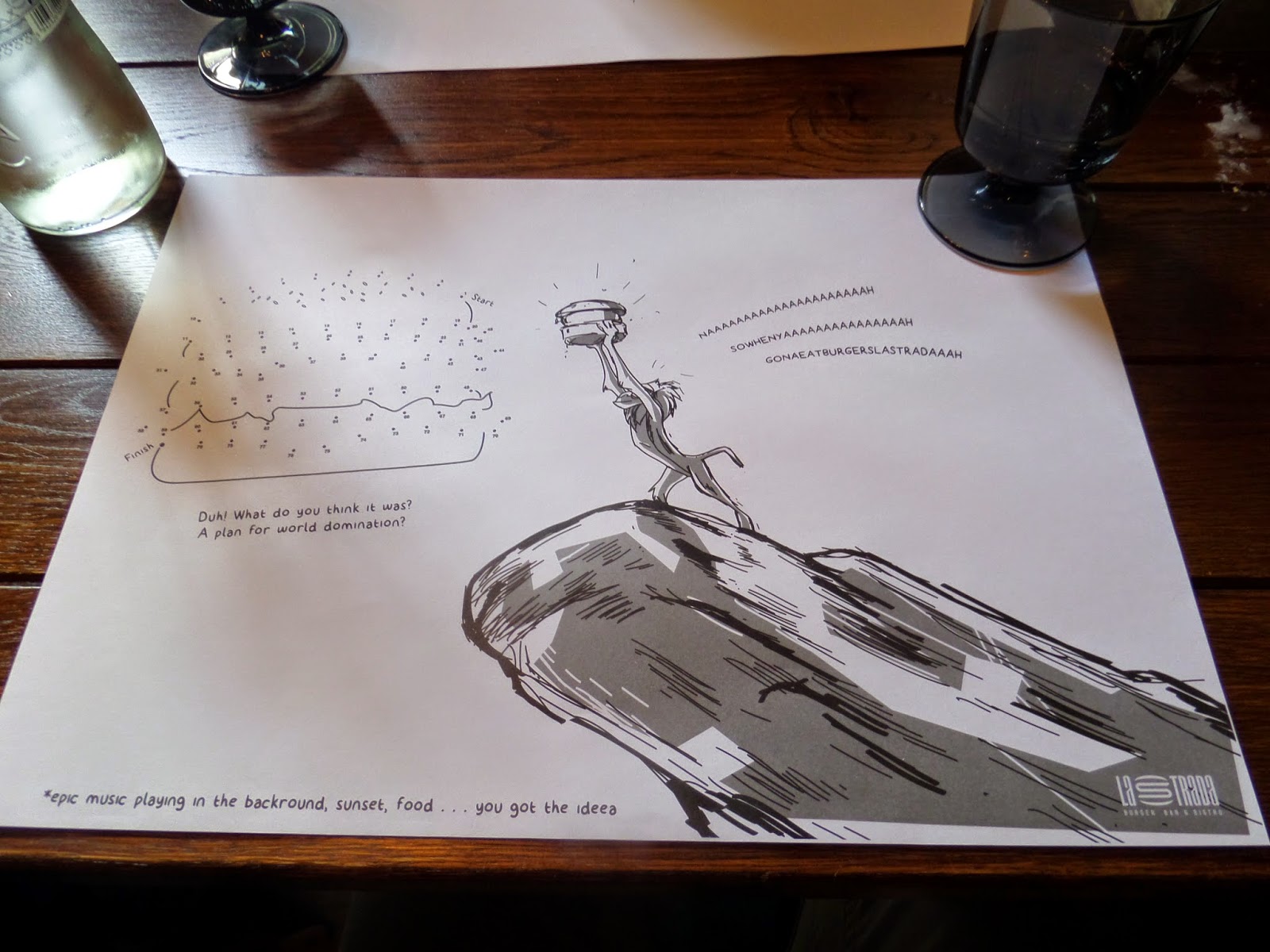 Posted by hollyharris at 4:41 PM