So this week, we spent a lot of time preparing and setting up our "country" activity on Saturday.  It was supposed to consist of a chili contest, teaching of a line dance, bobbing for apples, donuts on a string, and the wearing of fake mustaches on sticks.  And it did consist of all those things.  Except the chili contest because no one wanted to bring anything, except for a few.  However, I made a chili which turned out to be really spicy because I put in 4 tablespoons of chili powder instead of 4 teaspoons, which is what the recipe called for.  Since Romanians really hate spicy things, I tried to salvage it by putting in more stuff and some milk and tried to cool it down.  It kind of worked, but this chili was really really really spicy.  Like singe your eyebrows and make your eyes water by just smelling it spicy.  I couldn't really do anything else, so I just took it to the activity with a sign that said Attention: really spicy, only real cowboys can eat this.  And surprisingly, no one complained about the spiciness.  However, we had way more people stay than we thought would have, so we completely ran out of food.  So I guess that was a good thing, in a way.  All in all, the activity went really well.  Everyone had a good time, and even the branch president, who is probably around 70 was getting into the dances.  It was probably the best activity of my mission so far.
In other news, I'm getting transferred again this week, but I'm staying in Bucuresti, just going to the other side.  There are two branches here in the city, so now I'll be in the other one.  I'll be really sad to leave this branch, but it'll be good.  It's cool because as missionaries, we generally only get to know one side of the city because of the way the branches are set up and we just generally stay on our one side, but now that I'm going to both, I'll know both sides and be the King of Bucuresti.  It's been really great being in this branch because the members really got to trust me here.  They were so sad to see me leave and they even told me (and my companion) that it was up to us to teach the other missionaries Romanian and how to get involved in missionary work. I took that as a huge compliment because that shows that they think I know how to do missionary work and speak the language.  Feels good, man.  Also, I played God Be With You Till We Meet Again for the closing sacrament hymn, and while I was playing the intro, I decided that since it was my last time playig on the organ for a while, I should go hard.  So I added the pedal part, which I hadn't actually done in sacrament meeting yet because I wasn't confident enough with it.  Luckily, that song has really easy chords so I just played the base note of each chord with the feet and it worked out pretty well.  It was interesting sight reading with the pedals and I definitely messed up a ton, but in the end, we made it.  Some member came up to me after and said it was the best organ playing he had heard in years at church.  I thought it was funny because he has only come to church twice in the 3 months I was there which is evidence of his lack of knowledge on the subject but still, it was nice.

Two Truths and a Lie
the answer from last week's was I didn't drop the tomatoes down the stairs.
For this week: 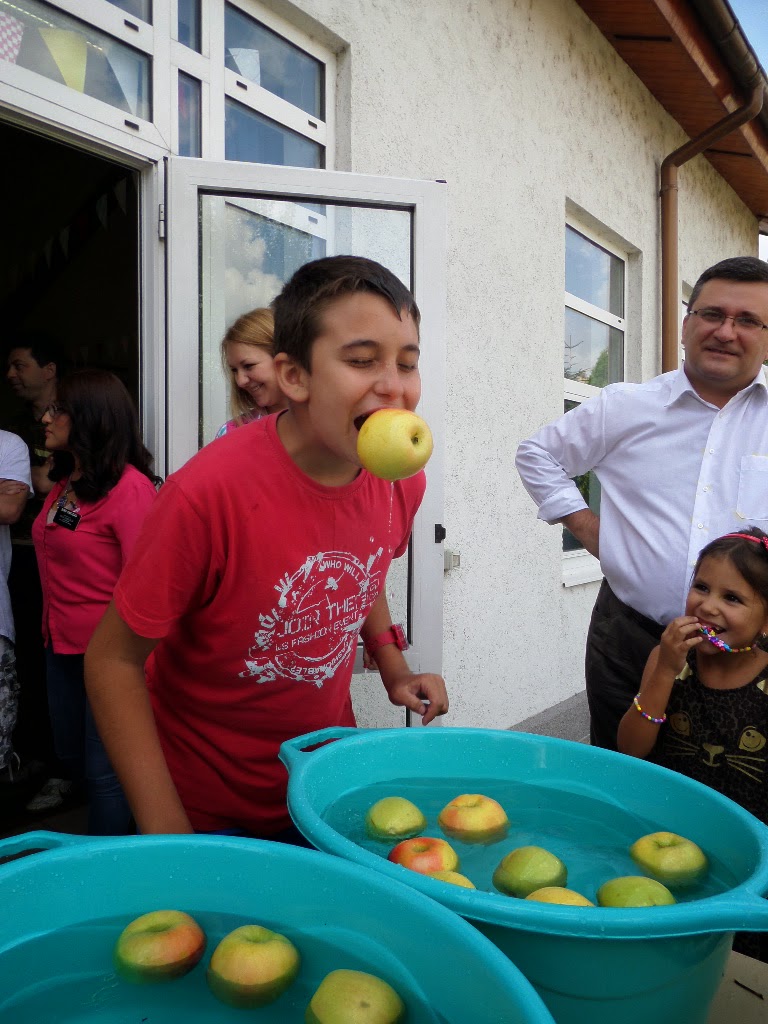 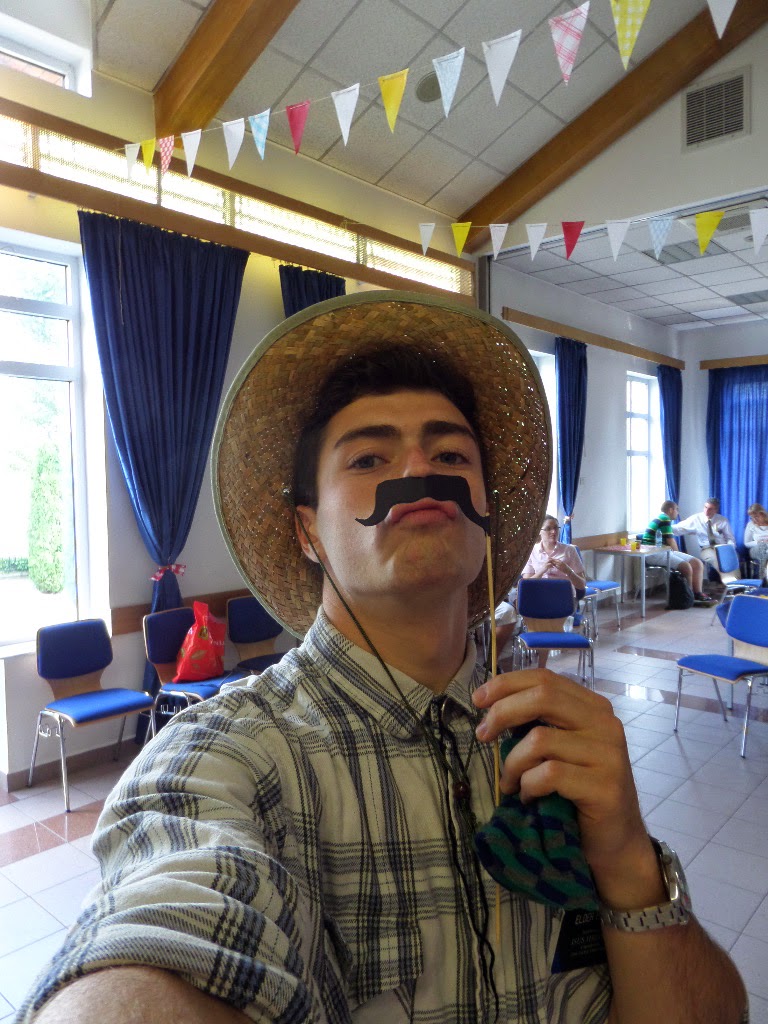 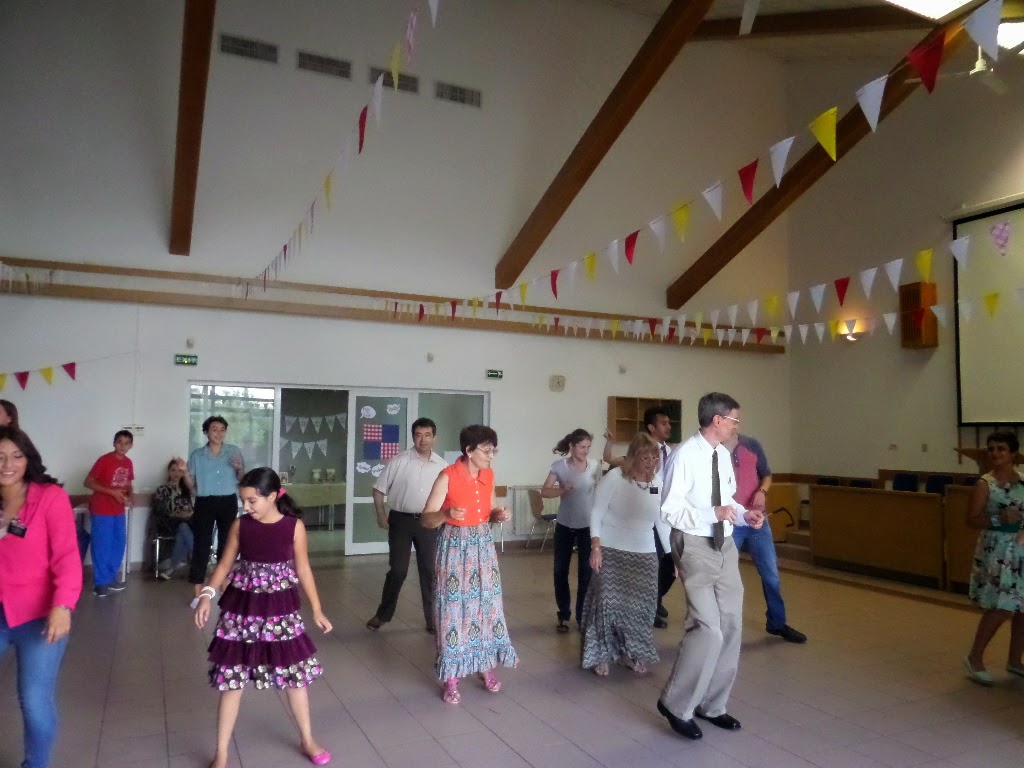 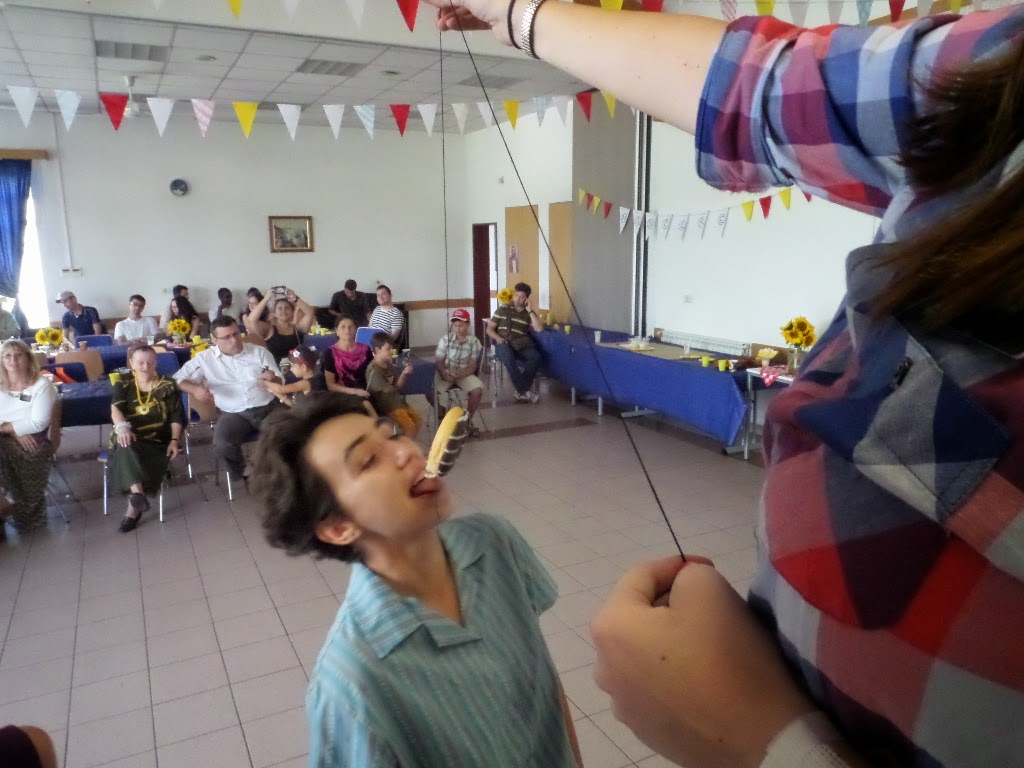 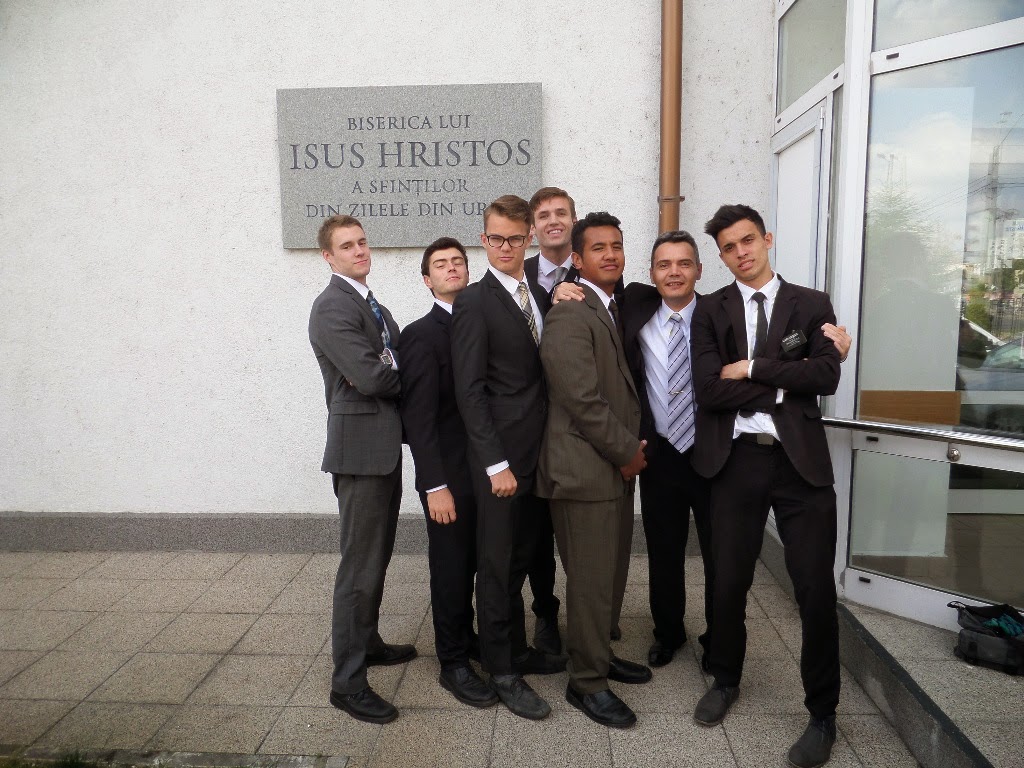 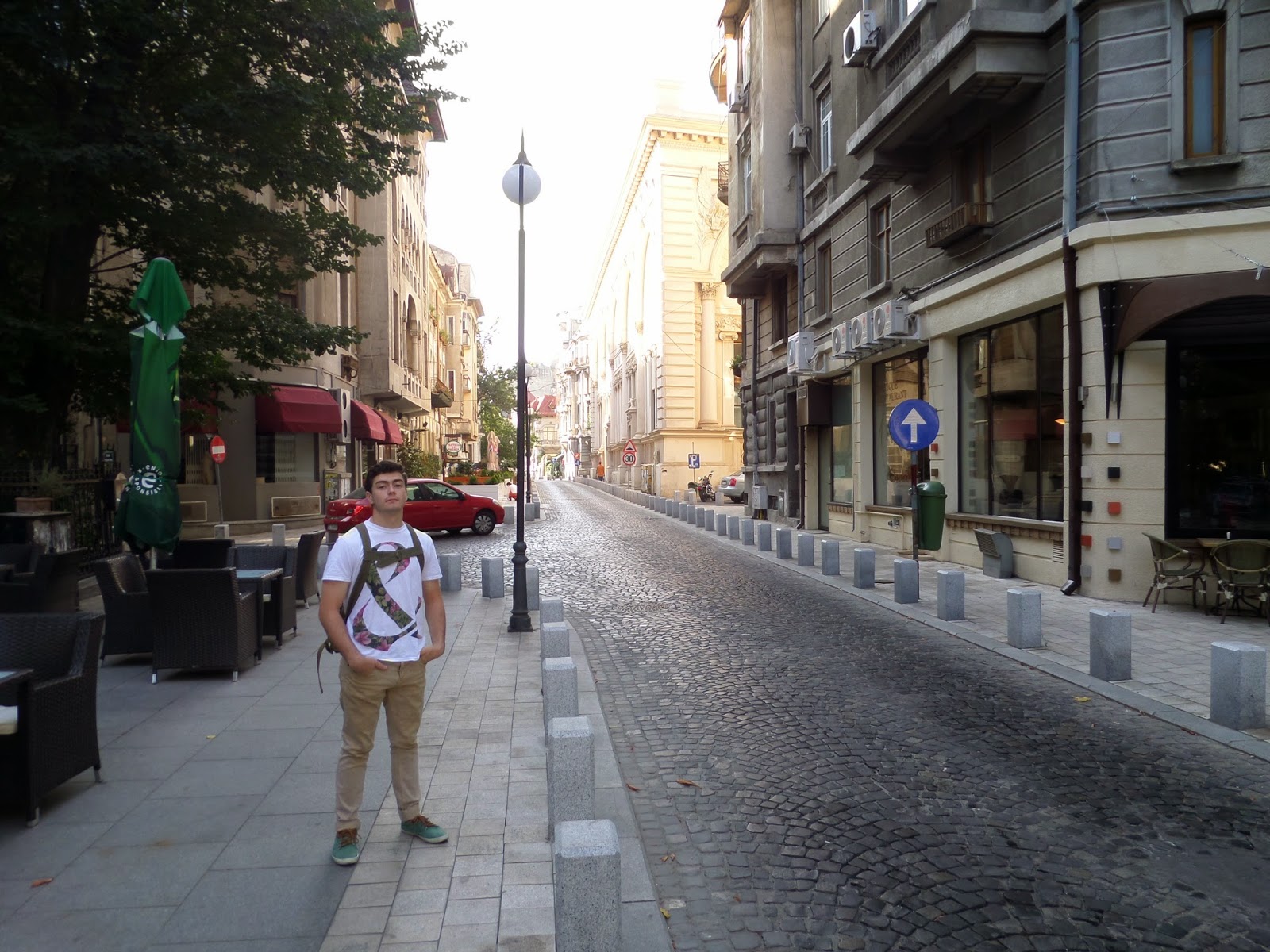 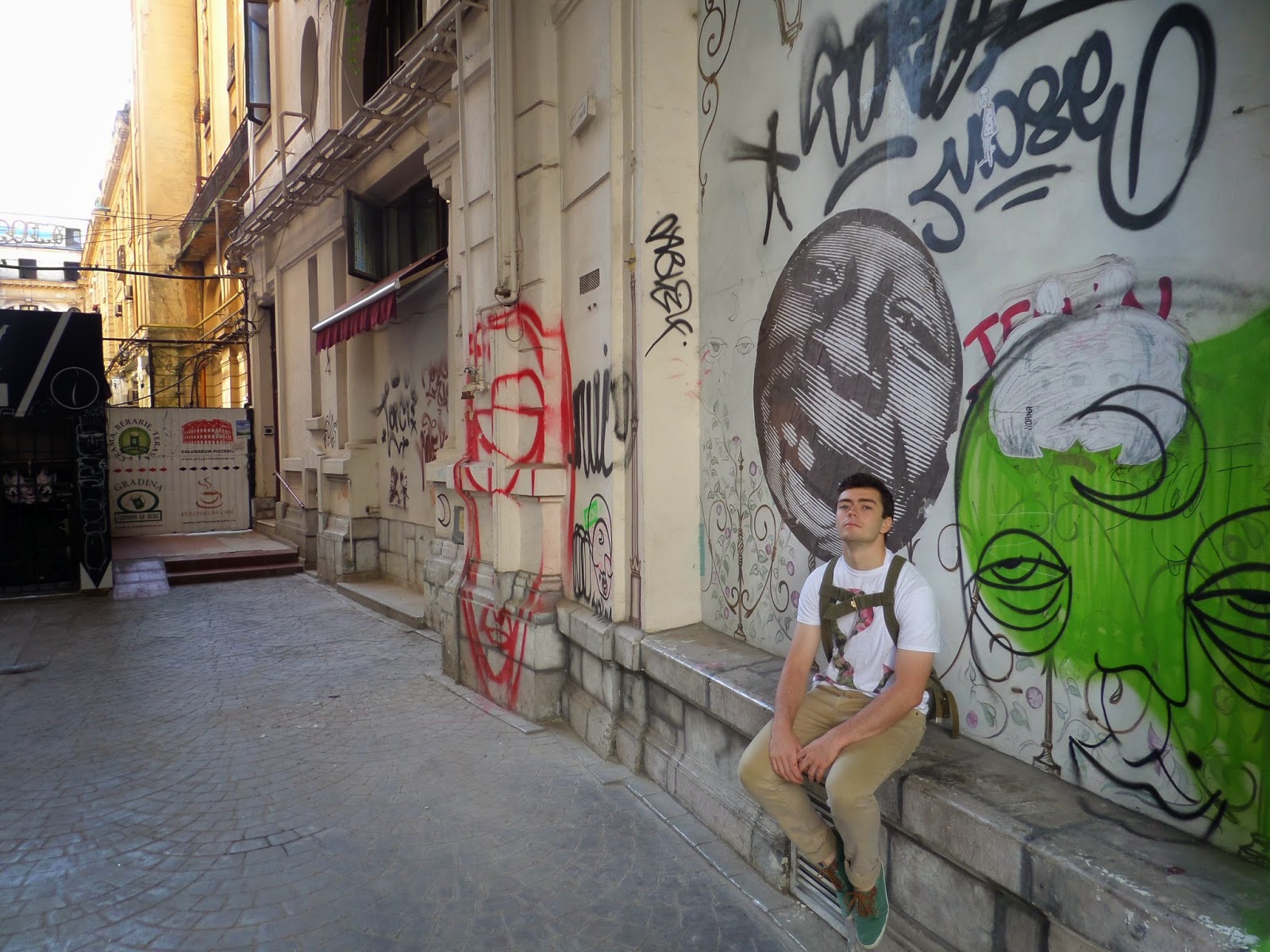 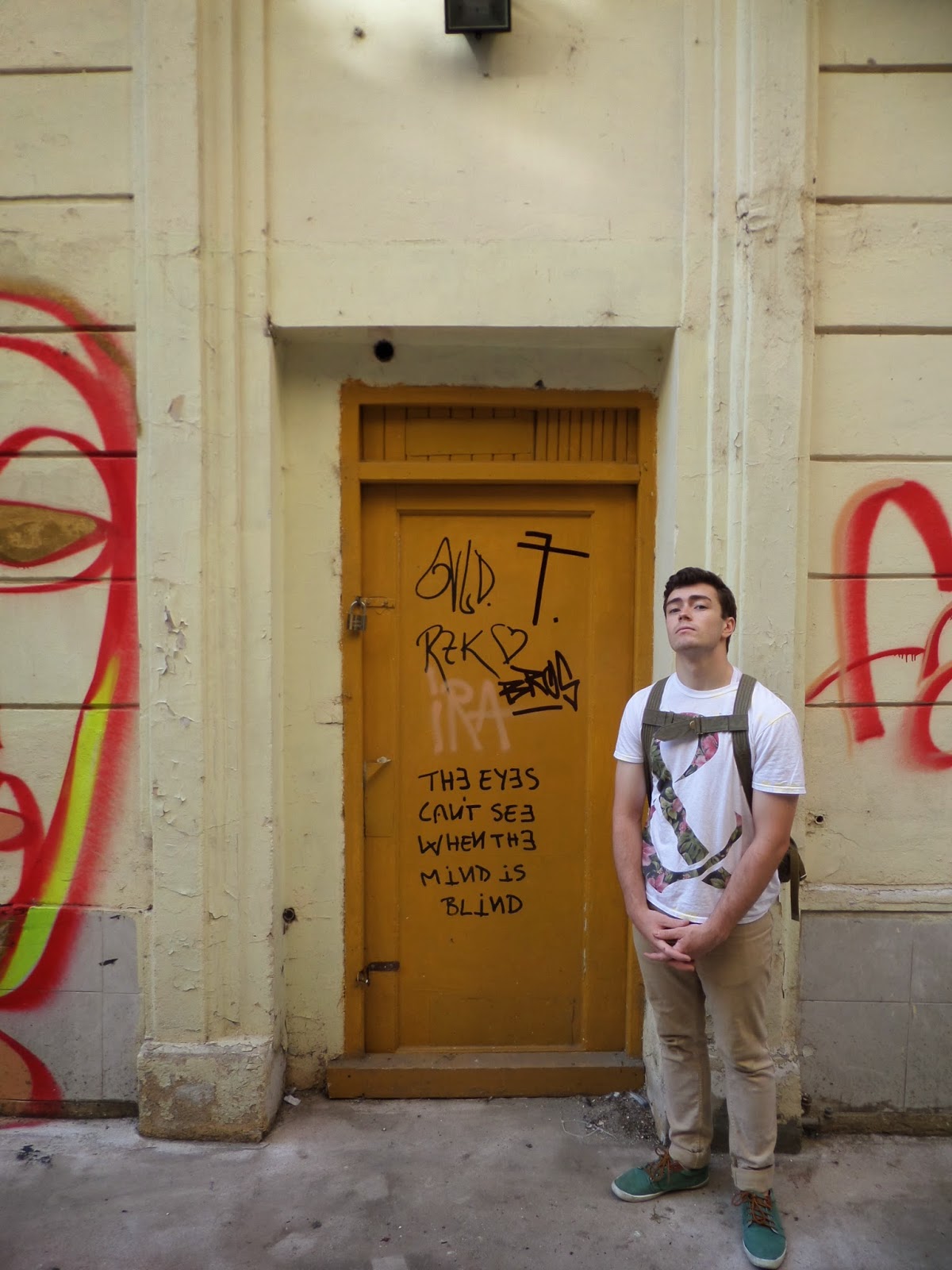 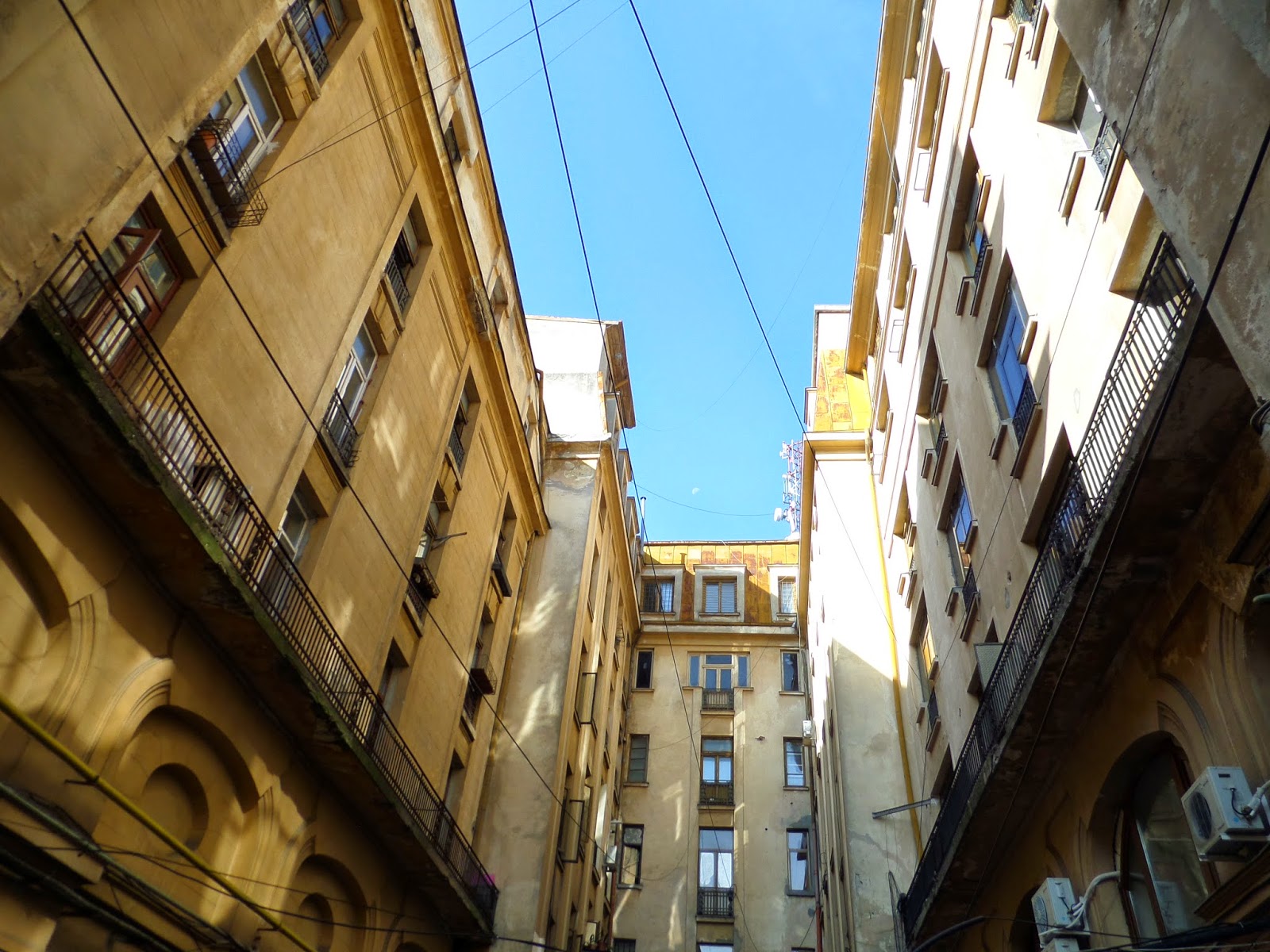 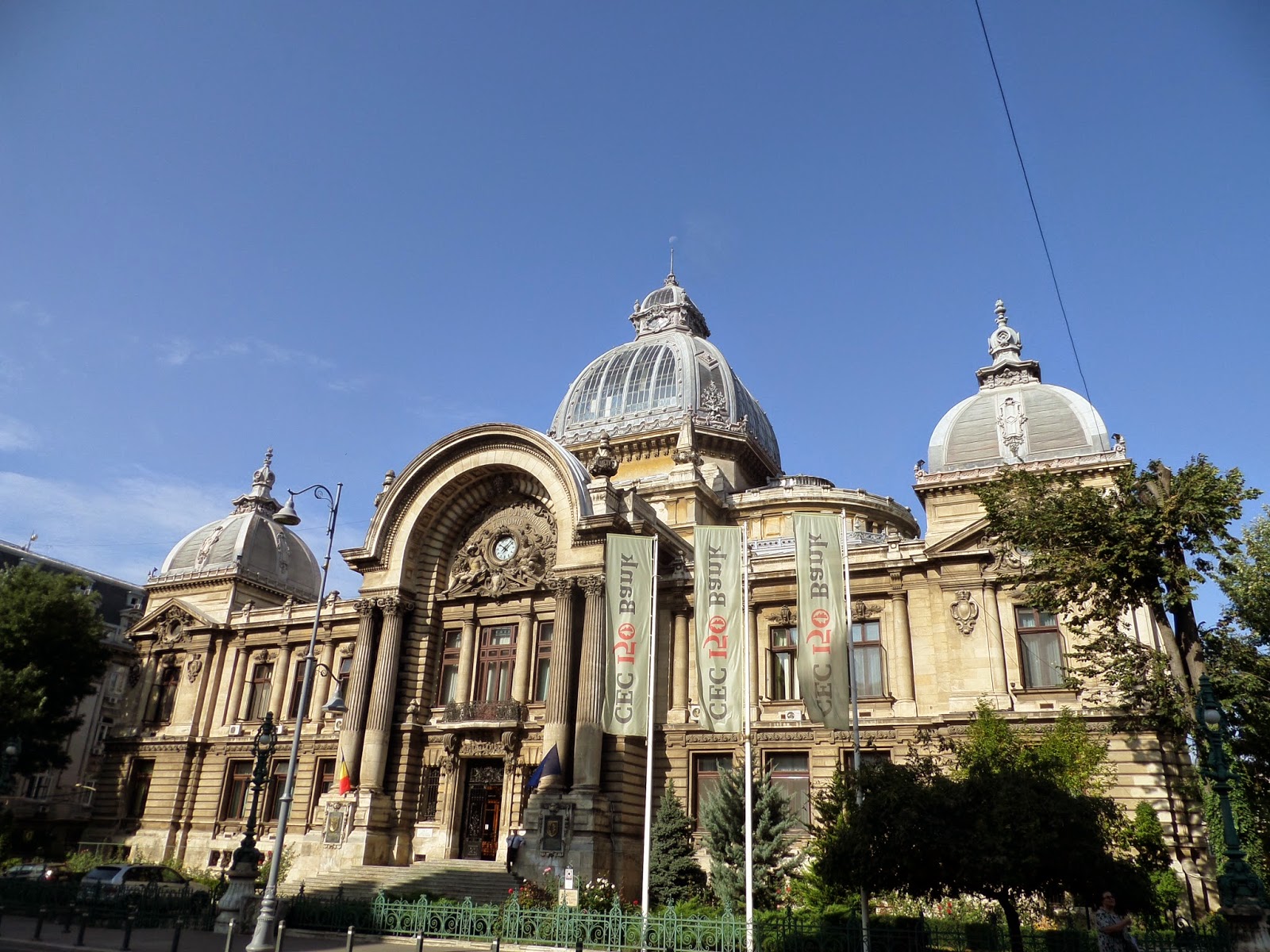 Posted by hollyharris at 8:18 AM