Well, this week has been full of fun.  First of all, some other elders in Bucuresti gave us a call the other day and told us there was a guy that wanted to meet with us.  So we meet with this guy and he is really cool.  First of all, he's pretty young, like mid-20's, which is really unusual.  He has decided that he wants to be baptized because he believes in the church, but he wants to get to know all the information he can first.  We were pretty much super stoked about that and we set up to meet with him twice a week now.  Gonna be great.

Another thing, I was on exchange this week, and we were in the park trying to contact for our english classes, but there was some event with tents and stuff and tons of people.  We decided to check it out.  I still don't know what the event was exactly, but I think it was like to promote certain clubs and stuff in the city.  We got to talk to the science clubs and stuff and we even got some sweet ISS buttons.  Then we found these parkour guys doing some demonstrations and stuff.  I don't know why, but they spotted me out of the crowd and were like hey! you wanna join?  so I did.  I got to do some stuff on the bars and the floor and whatnot.  Stuff that I haven't done in like 2 years.  I was super scared but I had to.  Also, I was in pros clothes, meaning a shirt and tie, cardigan, and slacks.  That made things interesting, but it still worked.  Anyway, now I'm buddies with these parkour dudes and they asked me to come train with them.  It was definitely one of the high points of my mission, just being able to go out and do stuff with those dudes, even while wearing a tie.

Yep, that was pretty much my week.  Hope you guys had a great one! 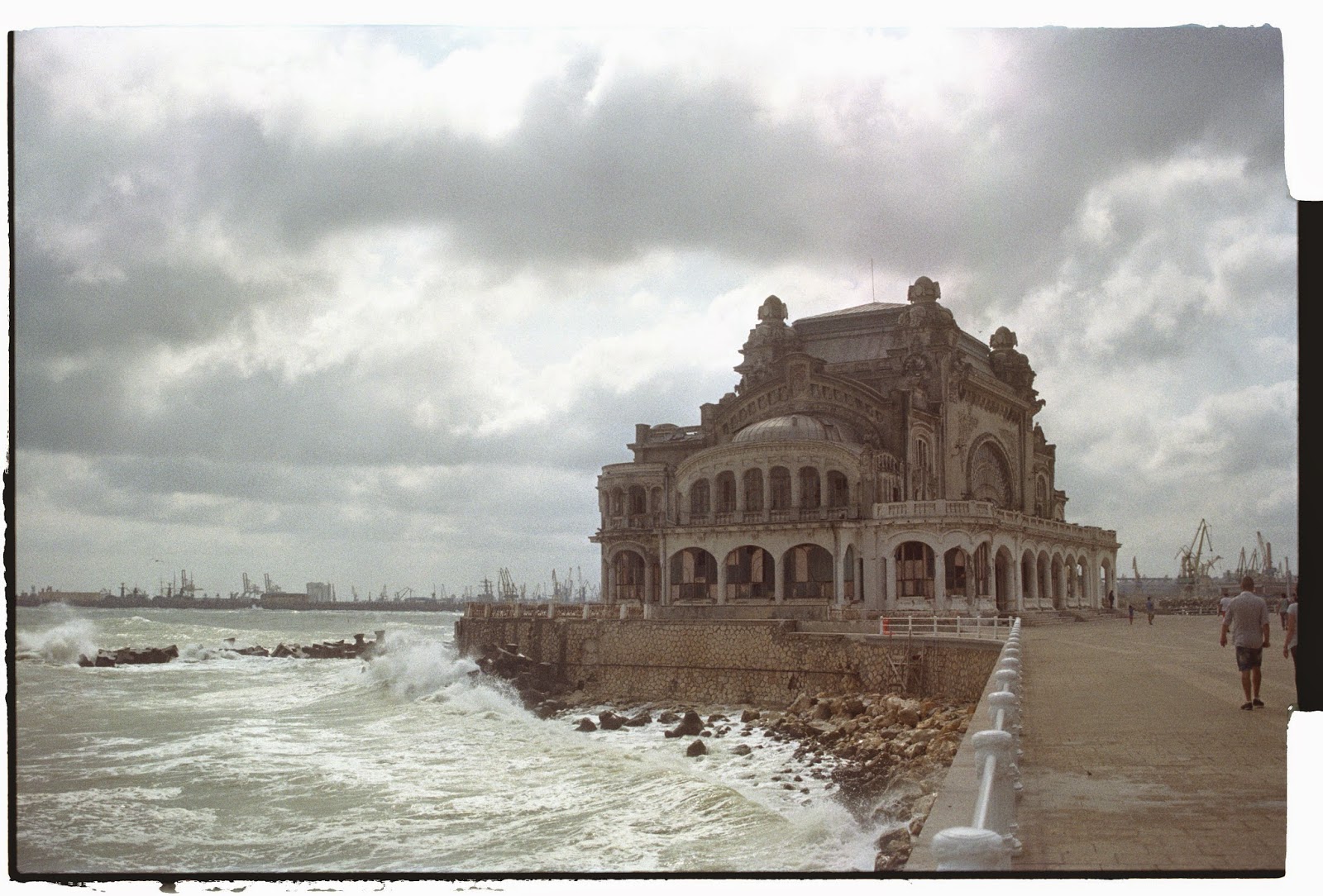 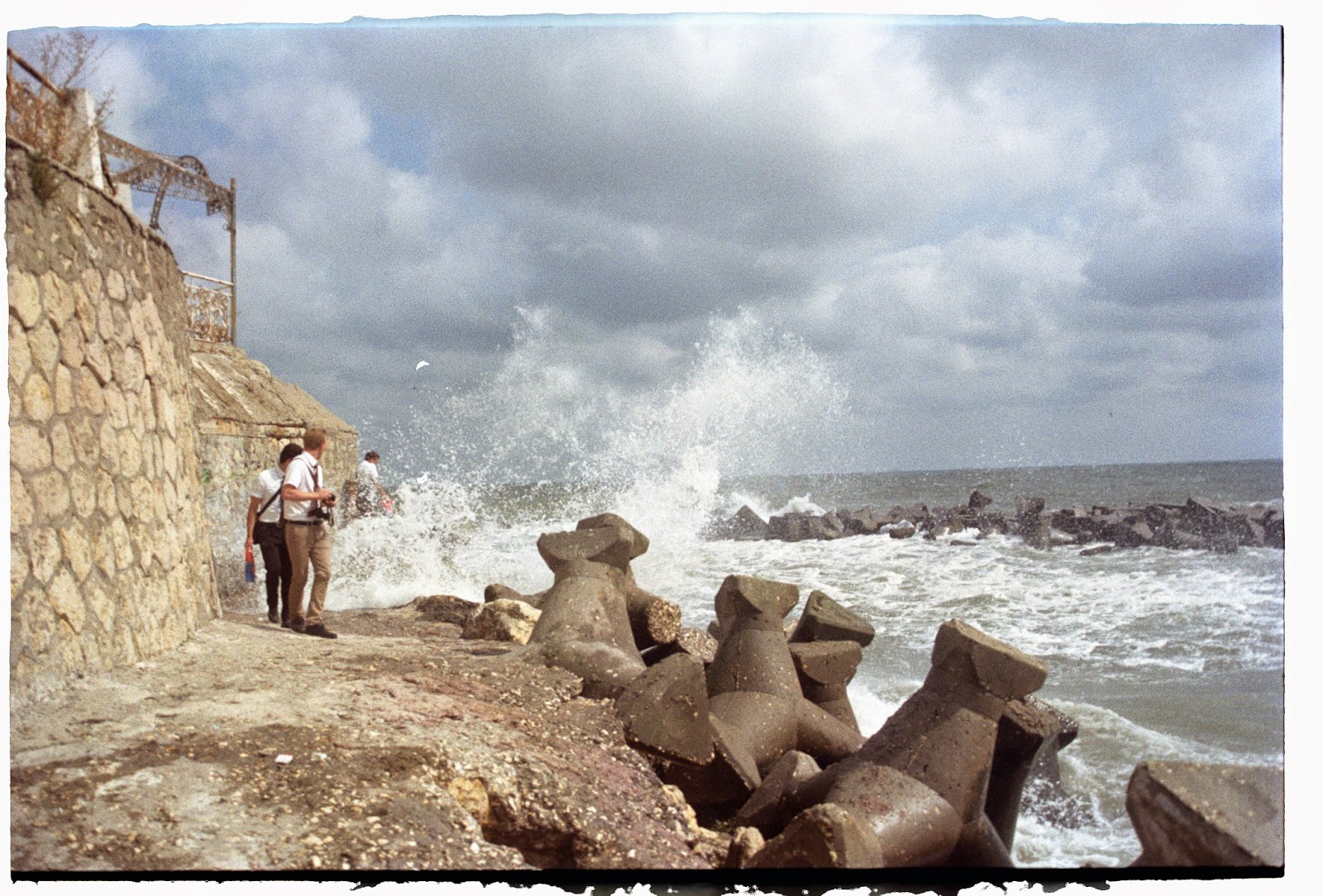 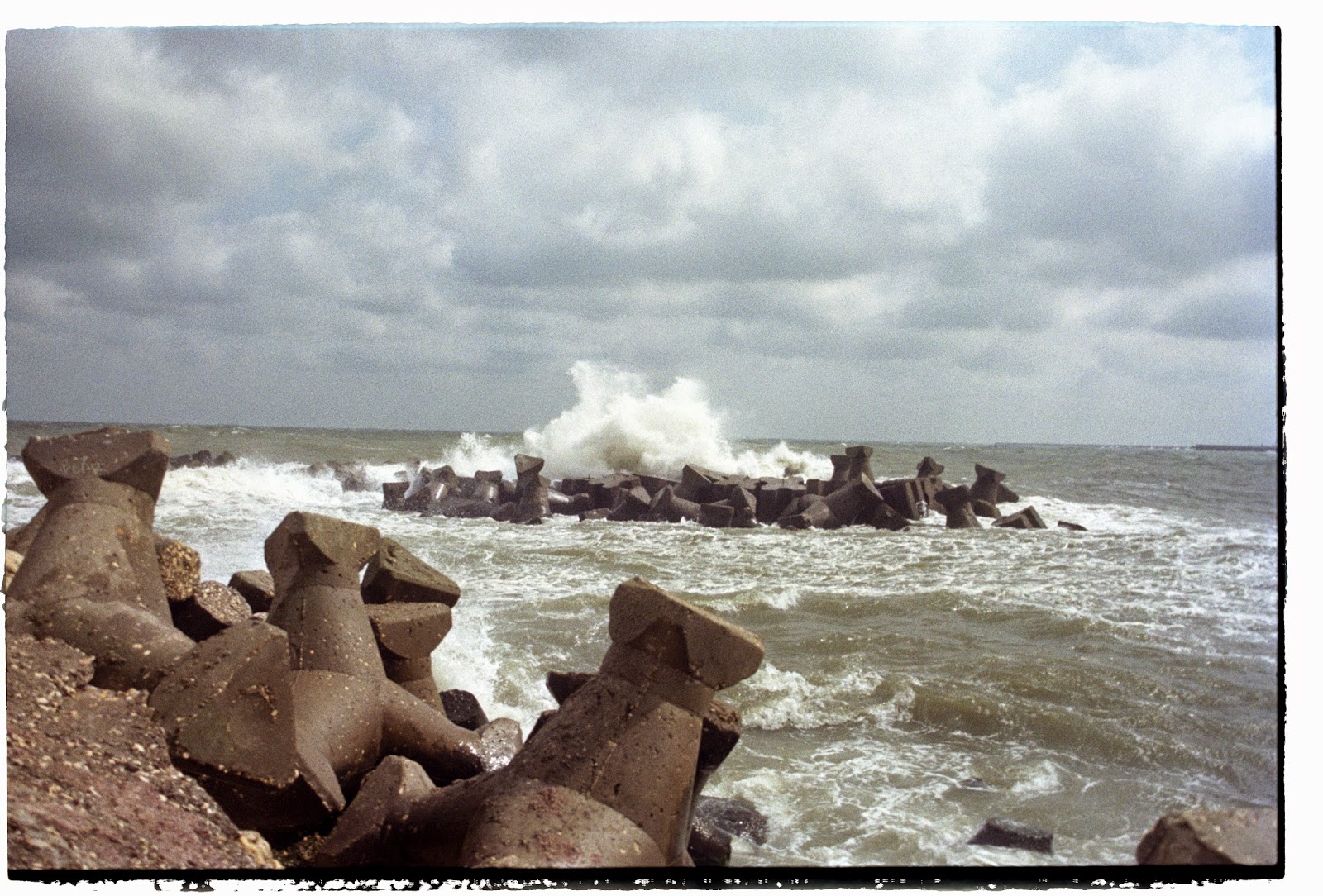 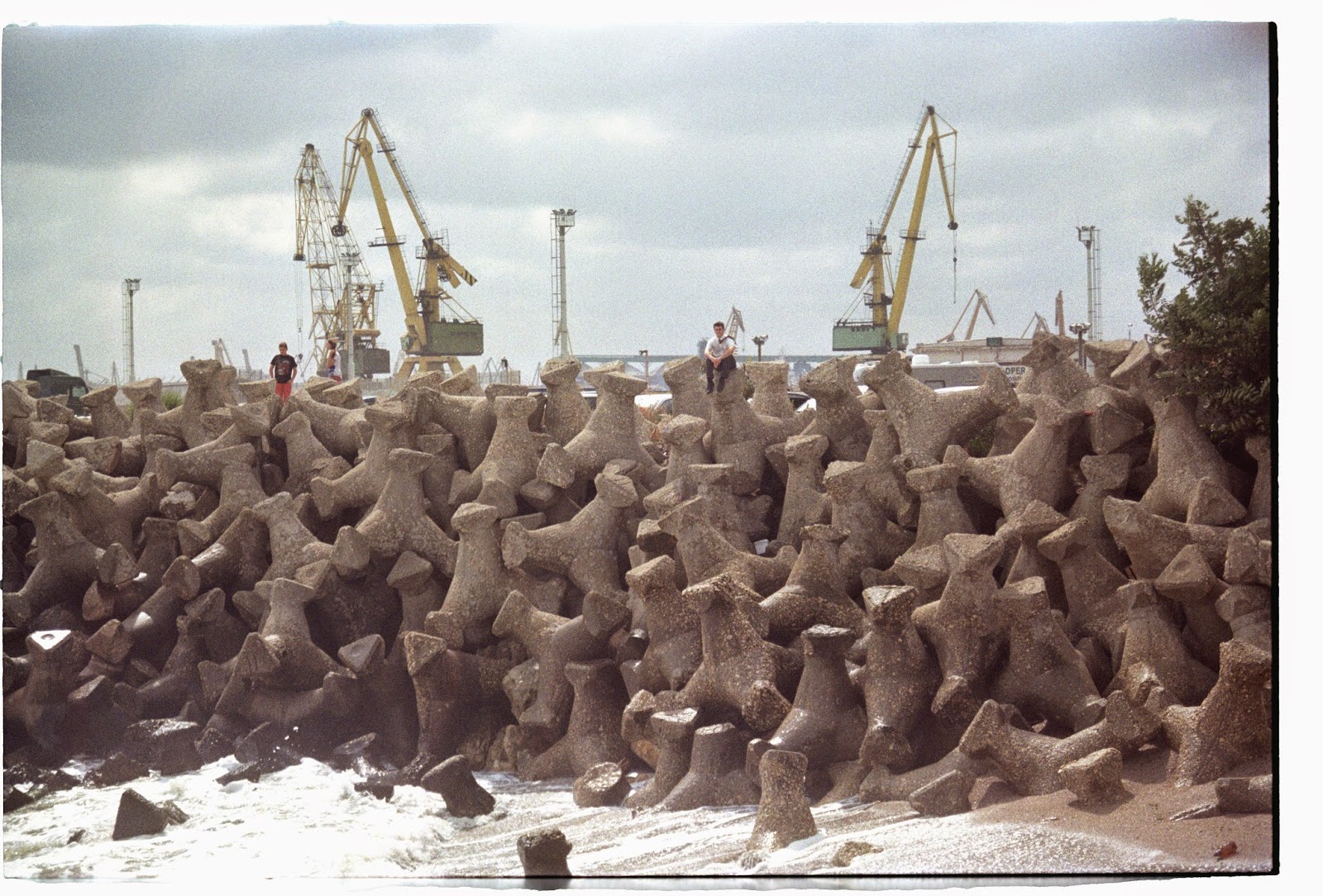 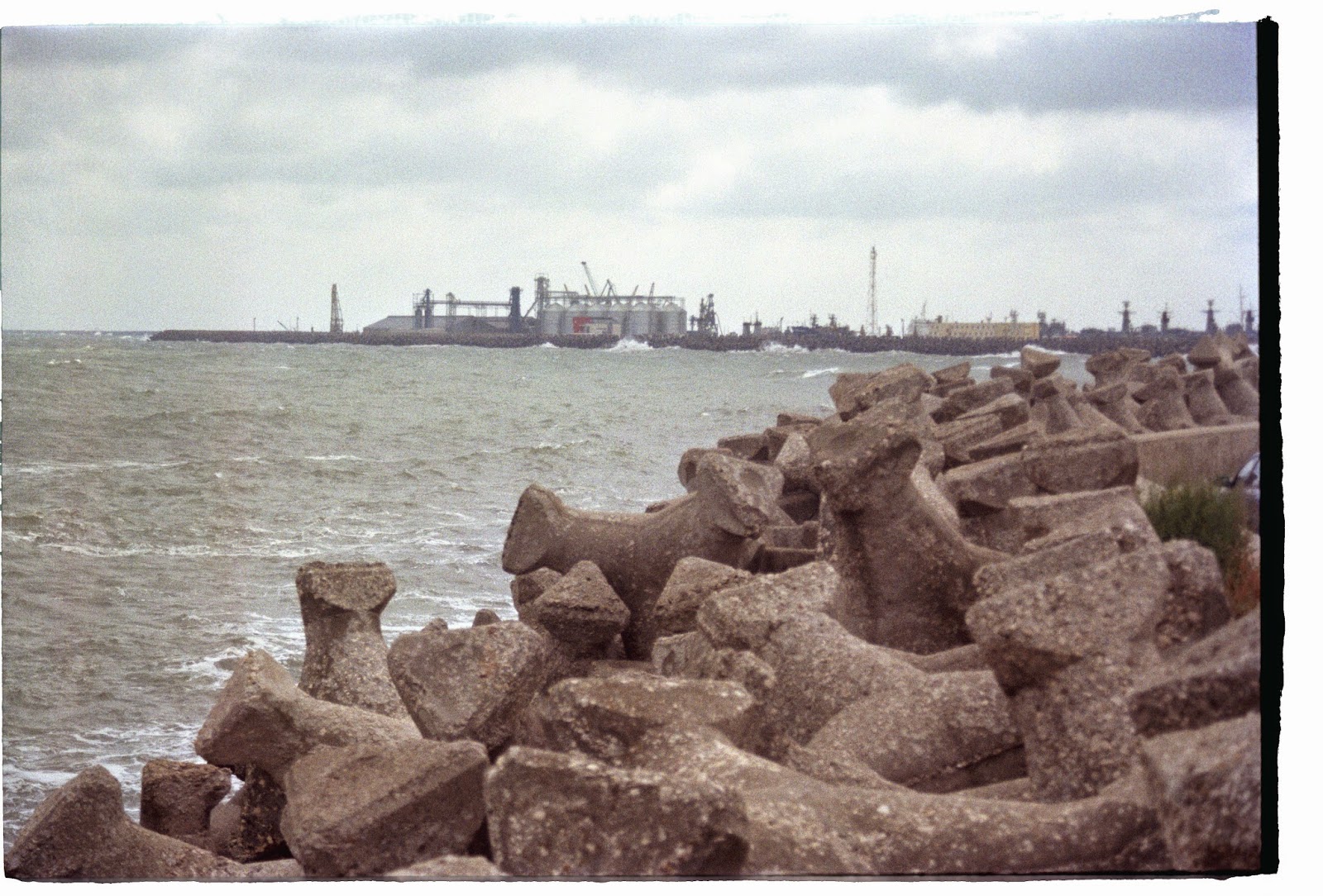 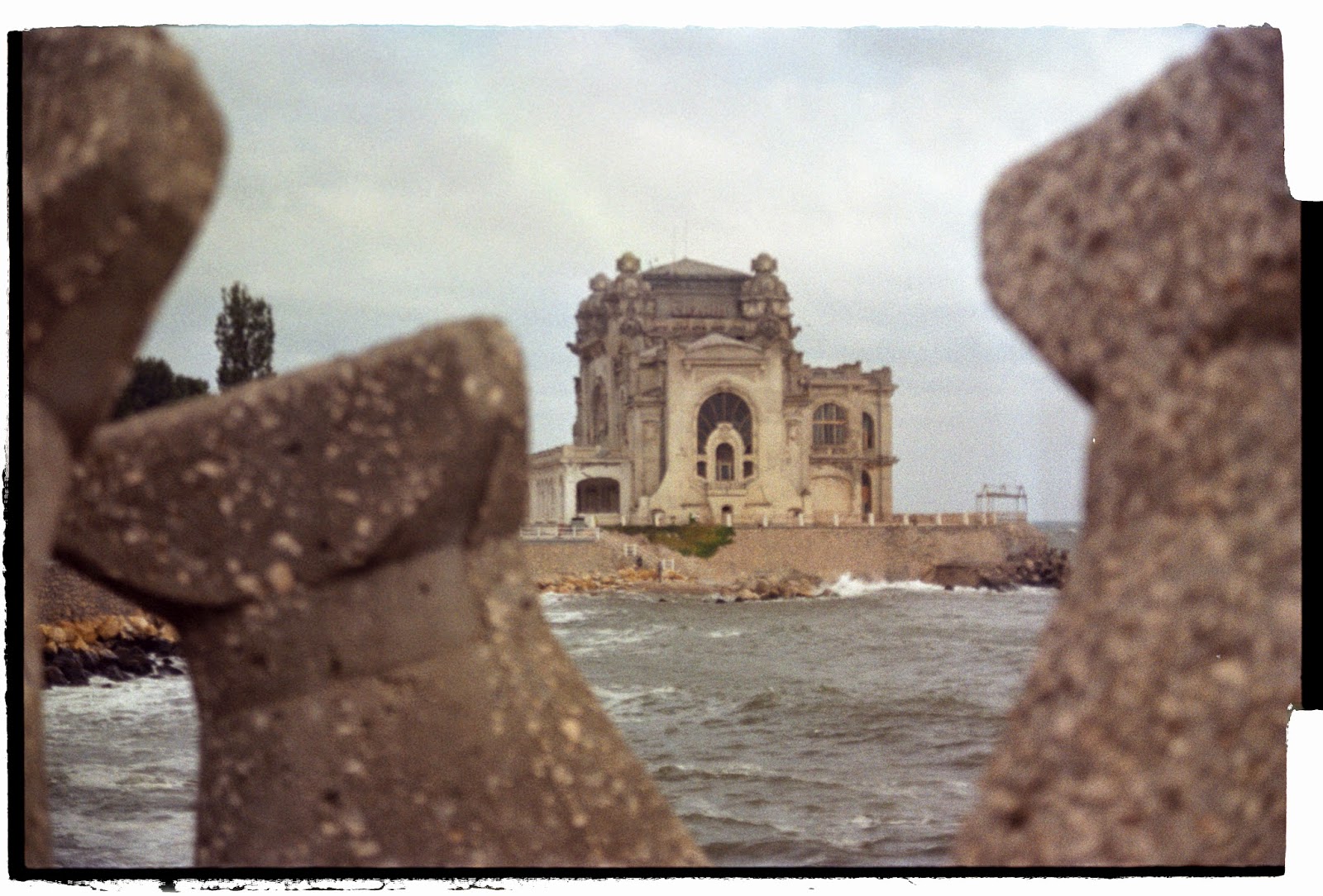 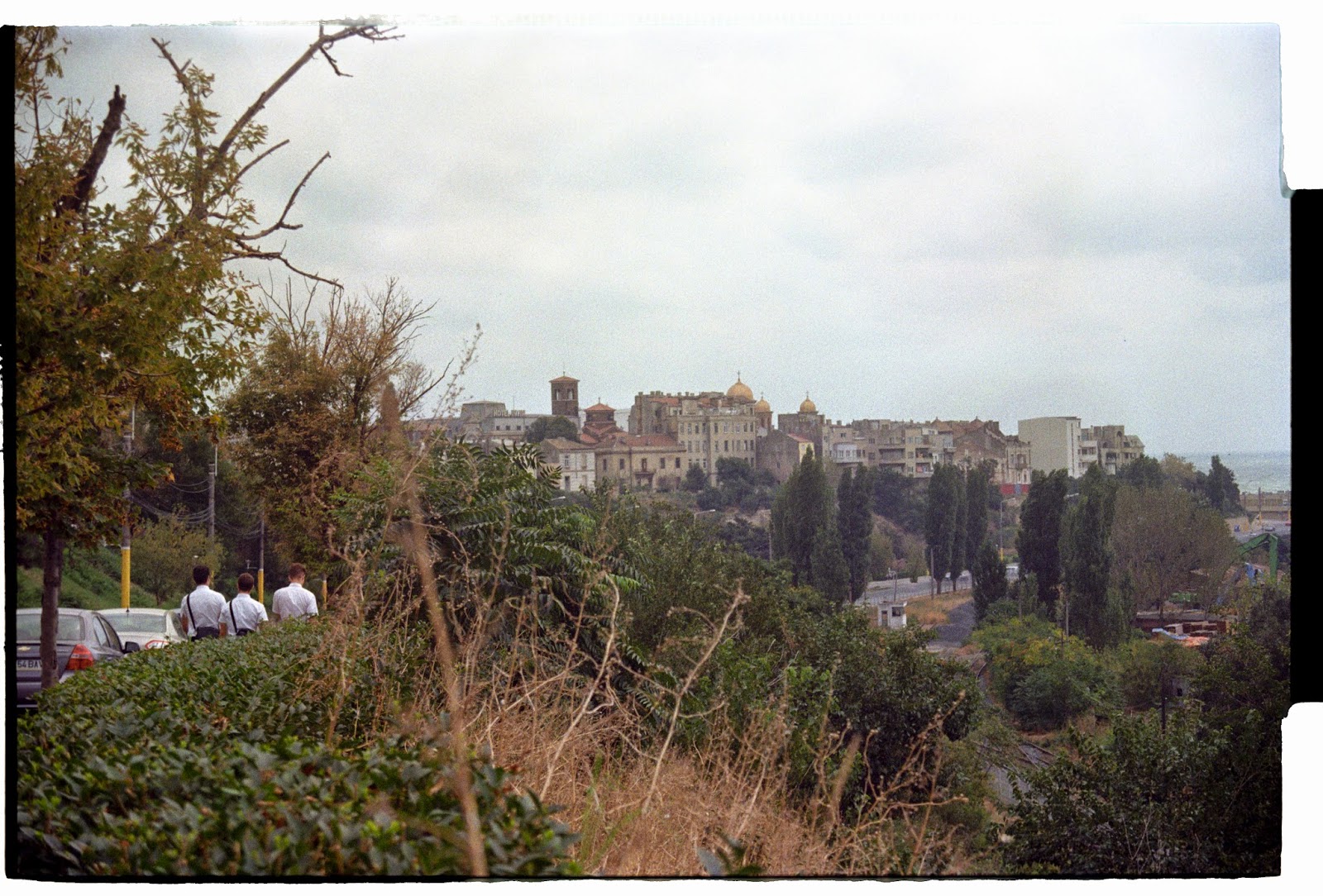 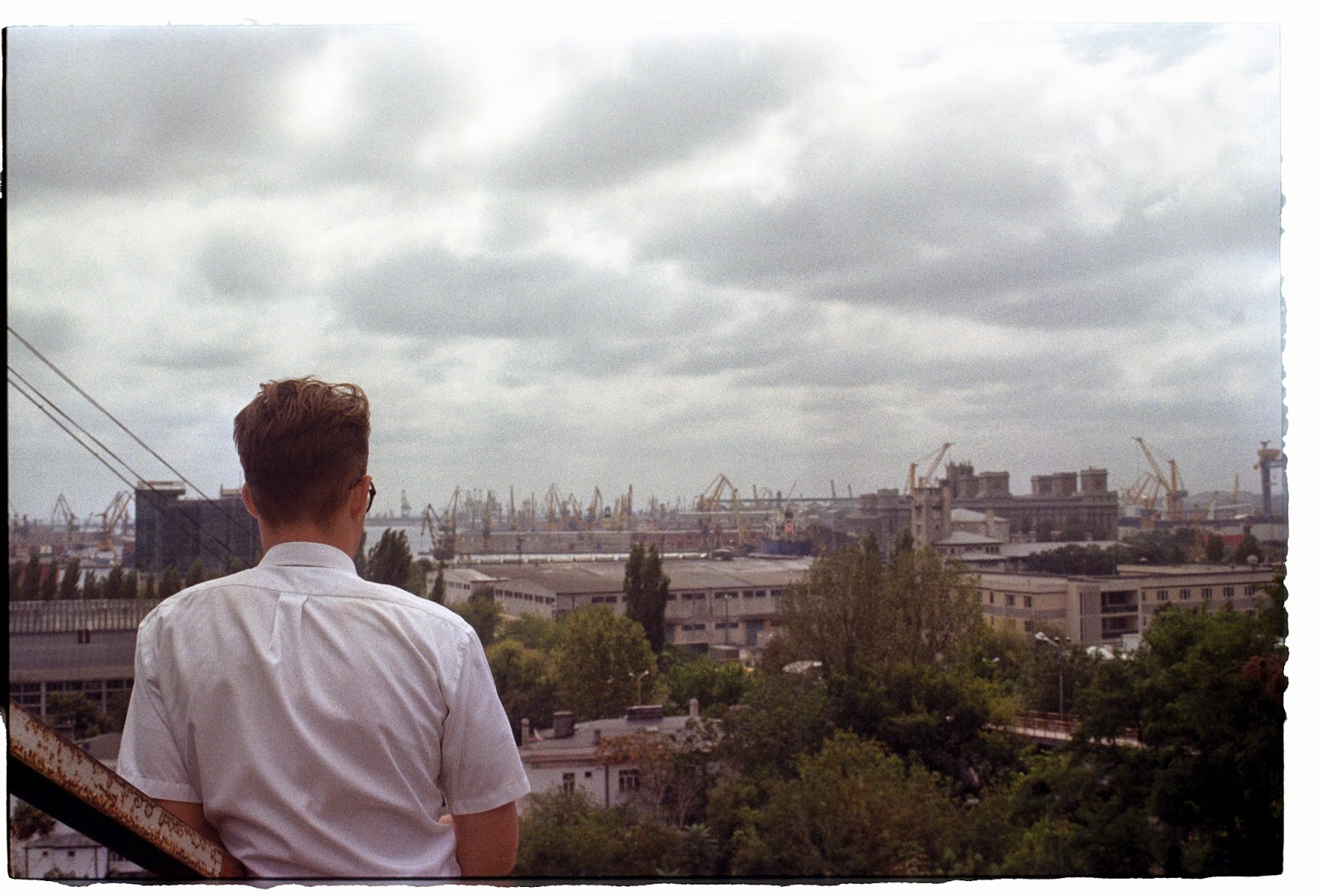 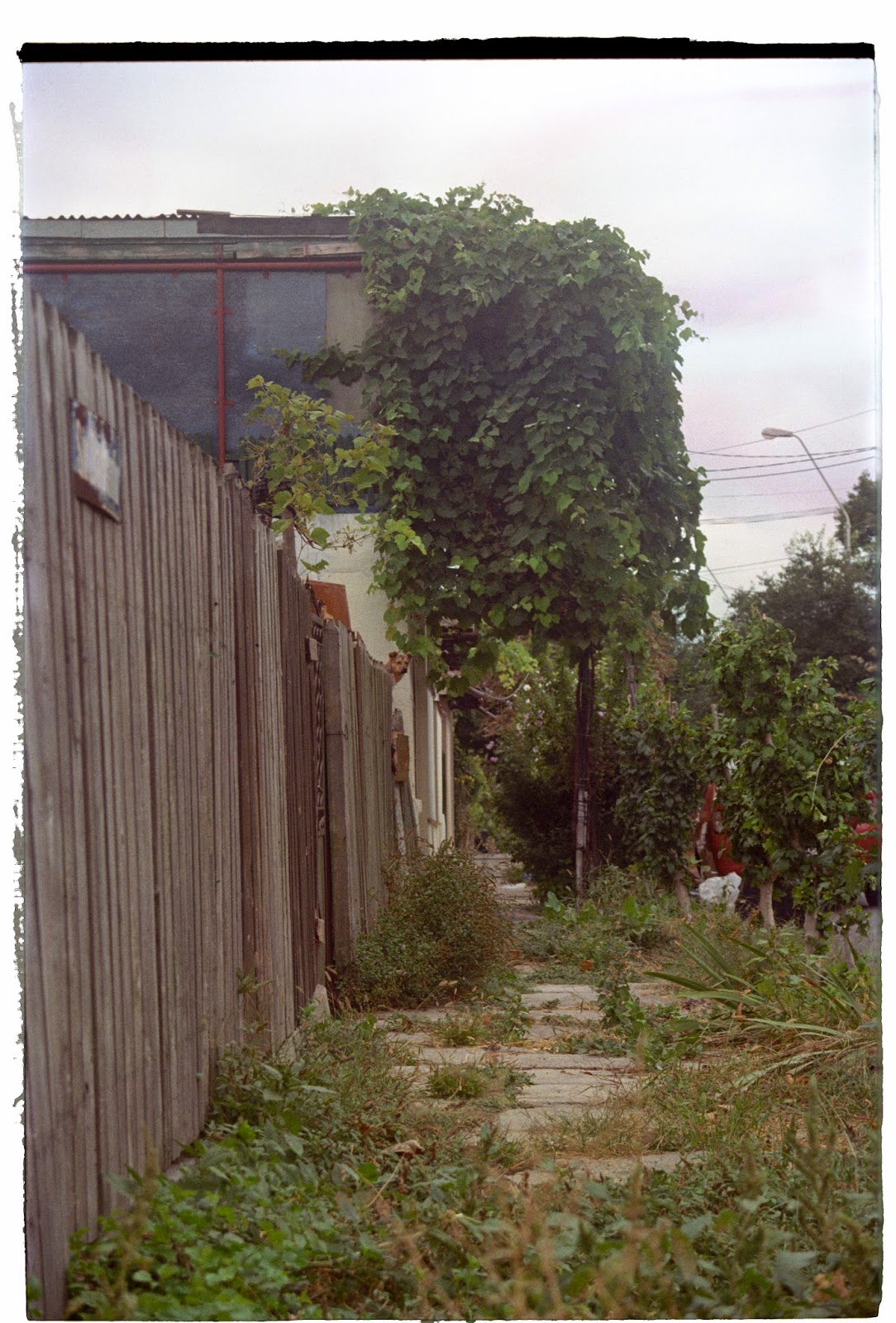 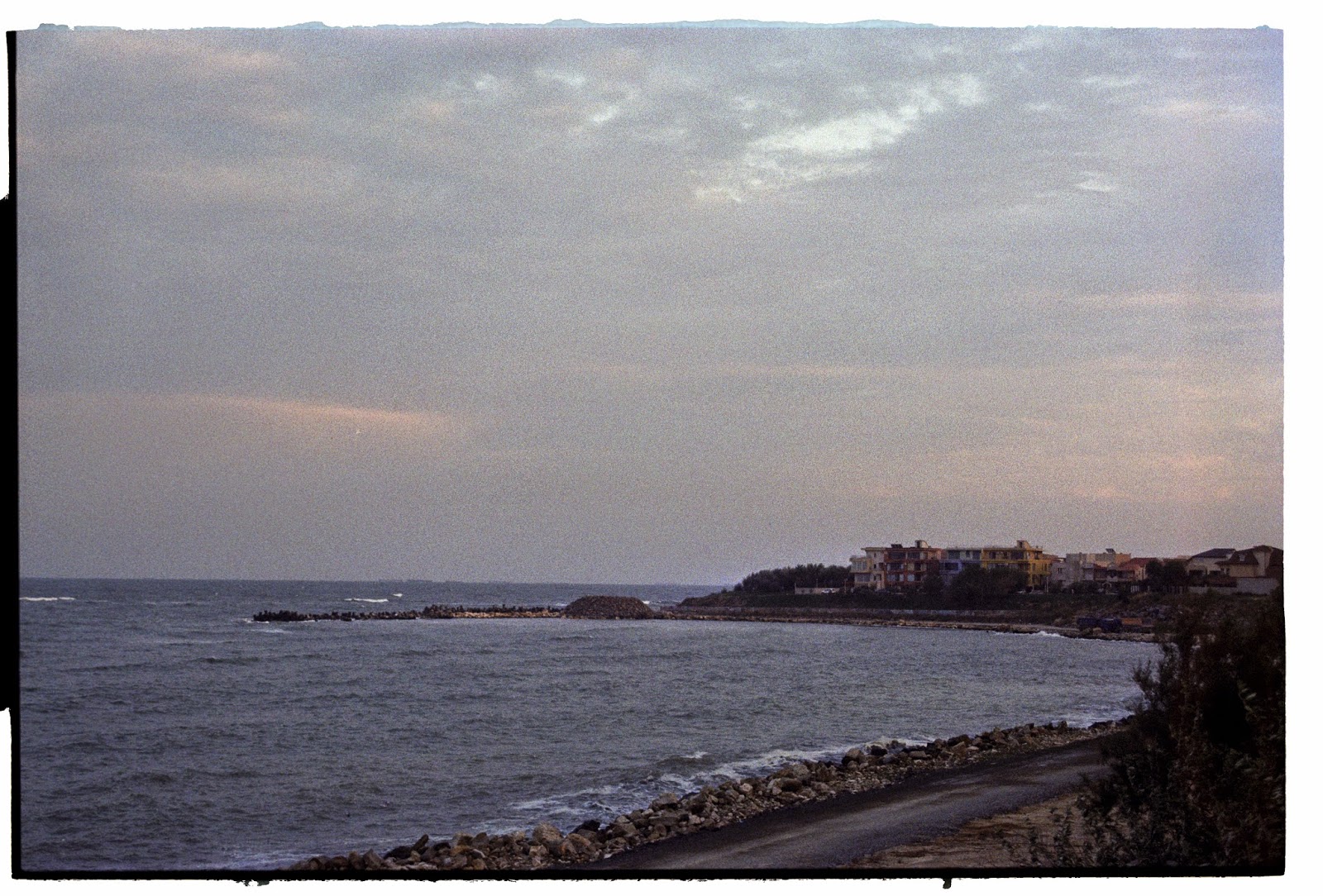 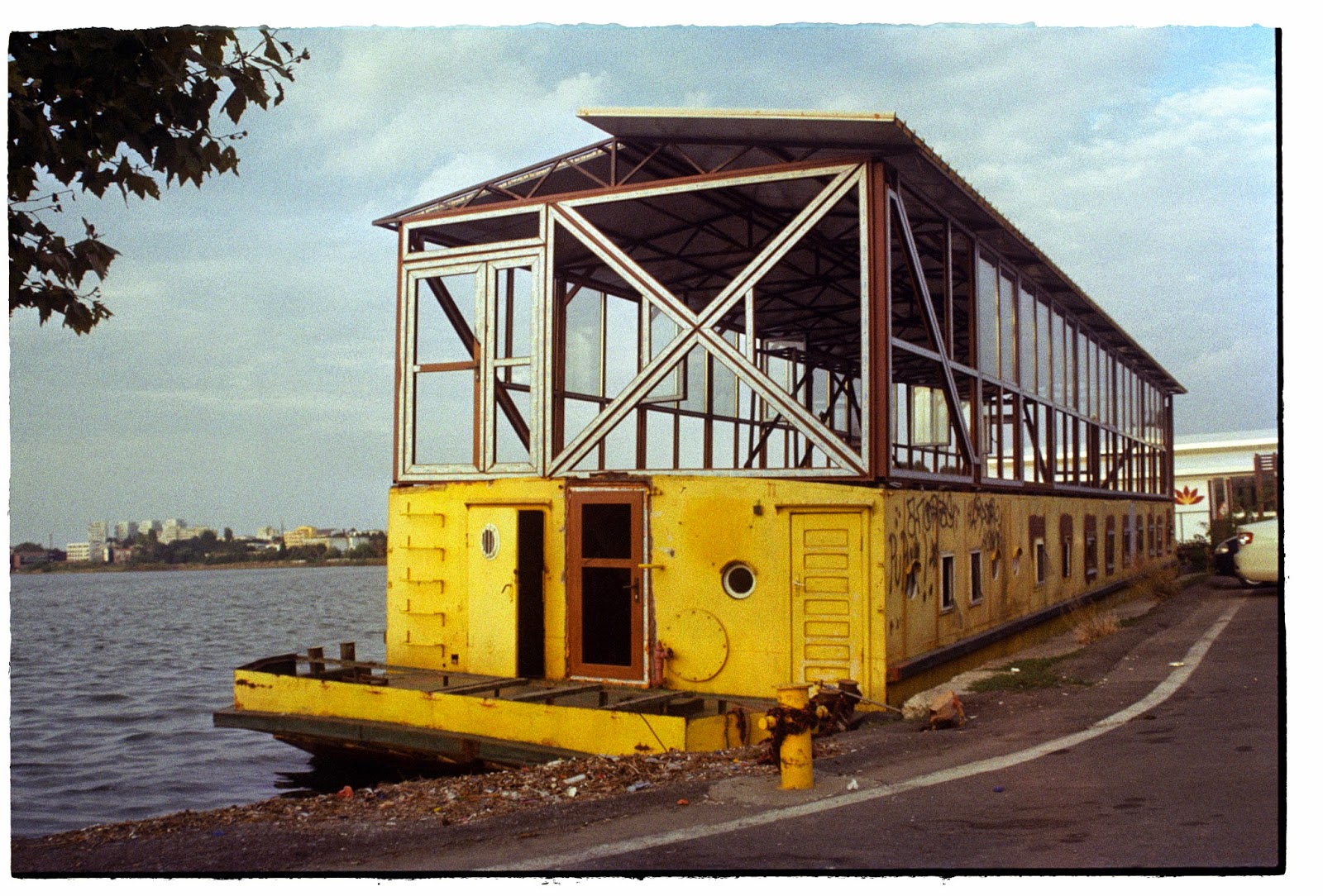 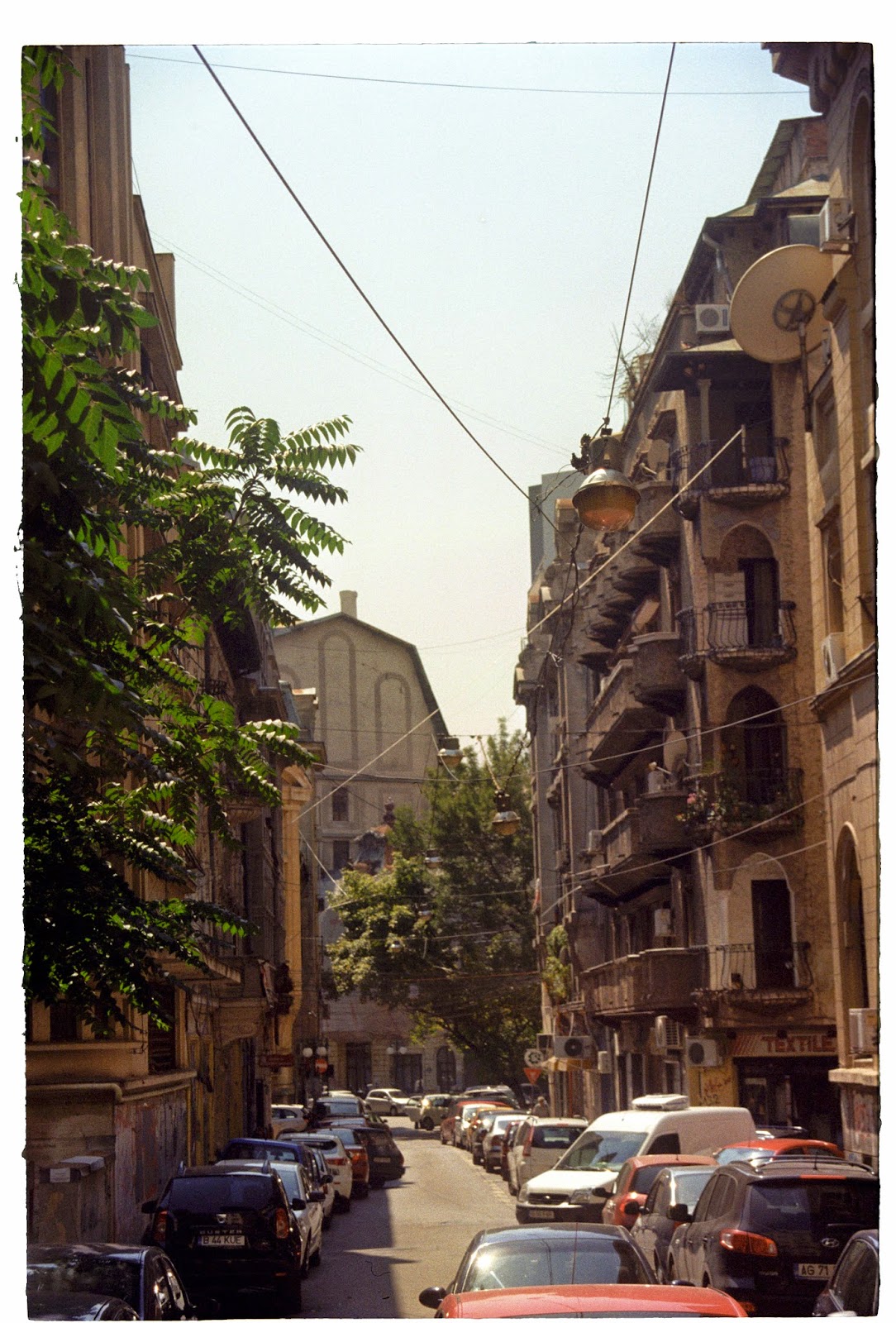 Posted by hollyharris at 2:58 PM