This week, we went on an exchange to Constanta, which is a port town on the Black Sea.  Actually, it's the biggest port on the Black Sea, so that's pretty neat.  While we were there, we went outside the city to teach some kids English in a nearby town.  One of the kids was this 9-year-old girl who was probably the sassiest person I have ever met in my entire life.  She was probably the smartest kid in the class too, but that's beside the point.  Every time she answered a question she would wear this incredibly smug little grin on her face and she would always pull candy out of her little flower purse and just look way too pleased with herself.  So we were teaching them body parts for this class, and we were having them repeat after us when we would say the word.  We came upon the word foot.  Now, we all know how to properly say foot in English, but when you're learning English, it's hard to tell the differences between all the different kinds of "oo."  There's "oo" as in foot, or "oo" as in boot, and I'm pretty sure there are more but I just can't think of them right now, but you get the point.  Well, all these kids would pronounce foot with the "oo" from boot.  Normally, you wouldn't think that's a problem, except for foot when pronounced like that is actually a naughty word in English.  So we would have them go one by one and say it out loud and every single one without fail would say foot incorrectly and every single time our 9 year old sassypants would just laugh and laugh like it was the funniest thing ever.  When it came her turn to say it though, she still said it wrong and still laughed at herself.  After class, she wanted to take us to get those little gummy hamburgers from a nearby gas station, since some people really wanted them.  When they bought their need, they tried to be nice and give her the change to put in her piggy bank or something, and she just looked at them and said what am I supposed to do with that?  and wouldn't take it.  It was really funny because we were all just so surprised that she didn't want it at all.  Then we realized that since we didn't serve there and we didn't go there that often and that we were in a small town where everyone probably knows everyone else, it probably looked really weird for 6 CIA agents to be walking around and buying little gummy hamburgers from the gas station and getting bossed around by a 9 year old.

Two Truths and a Lie
It's back 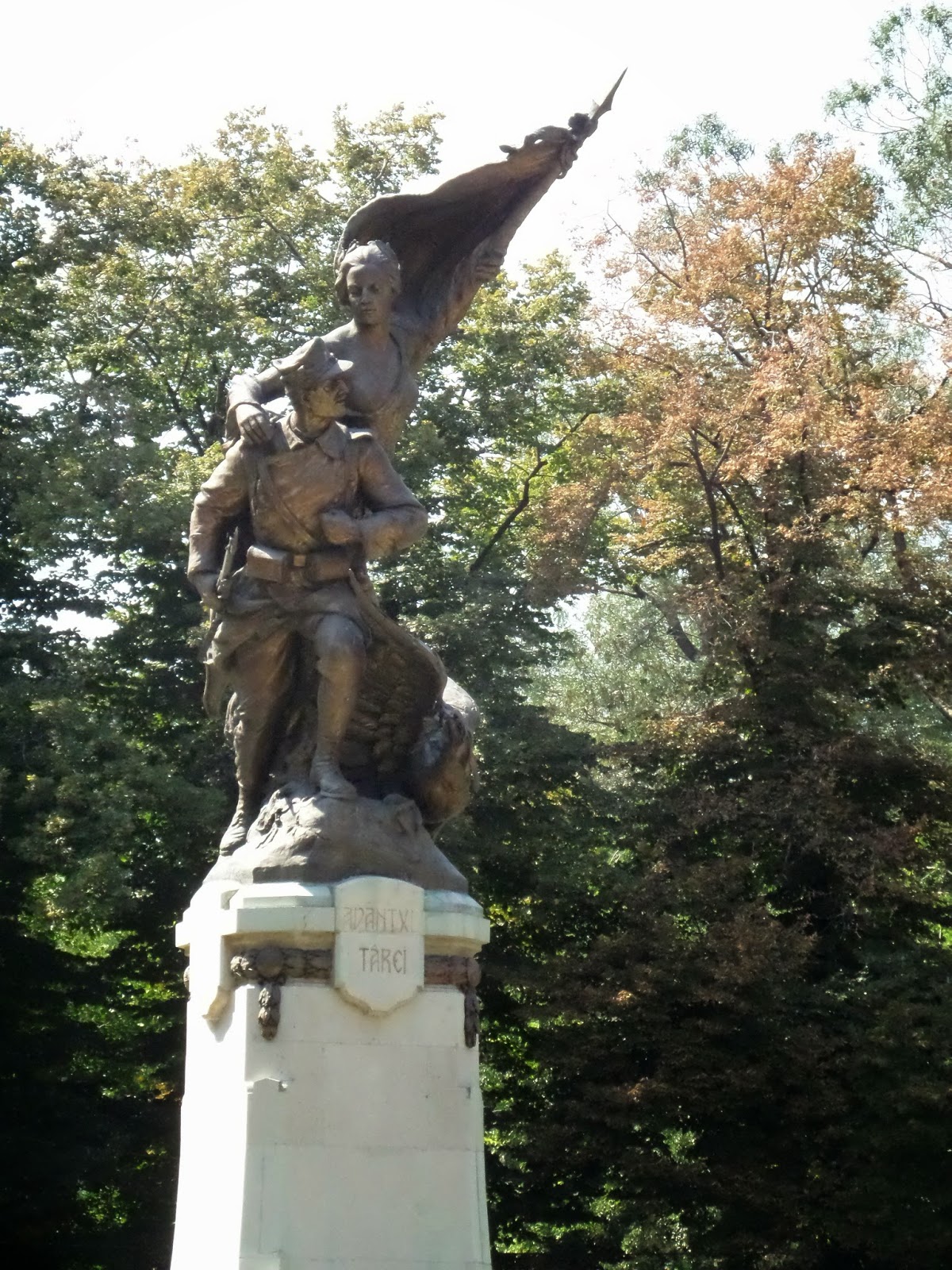 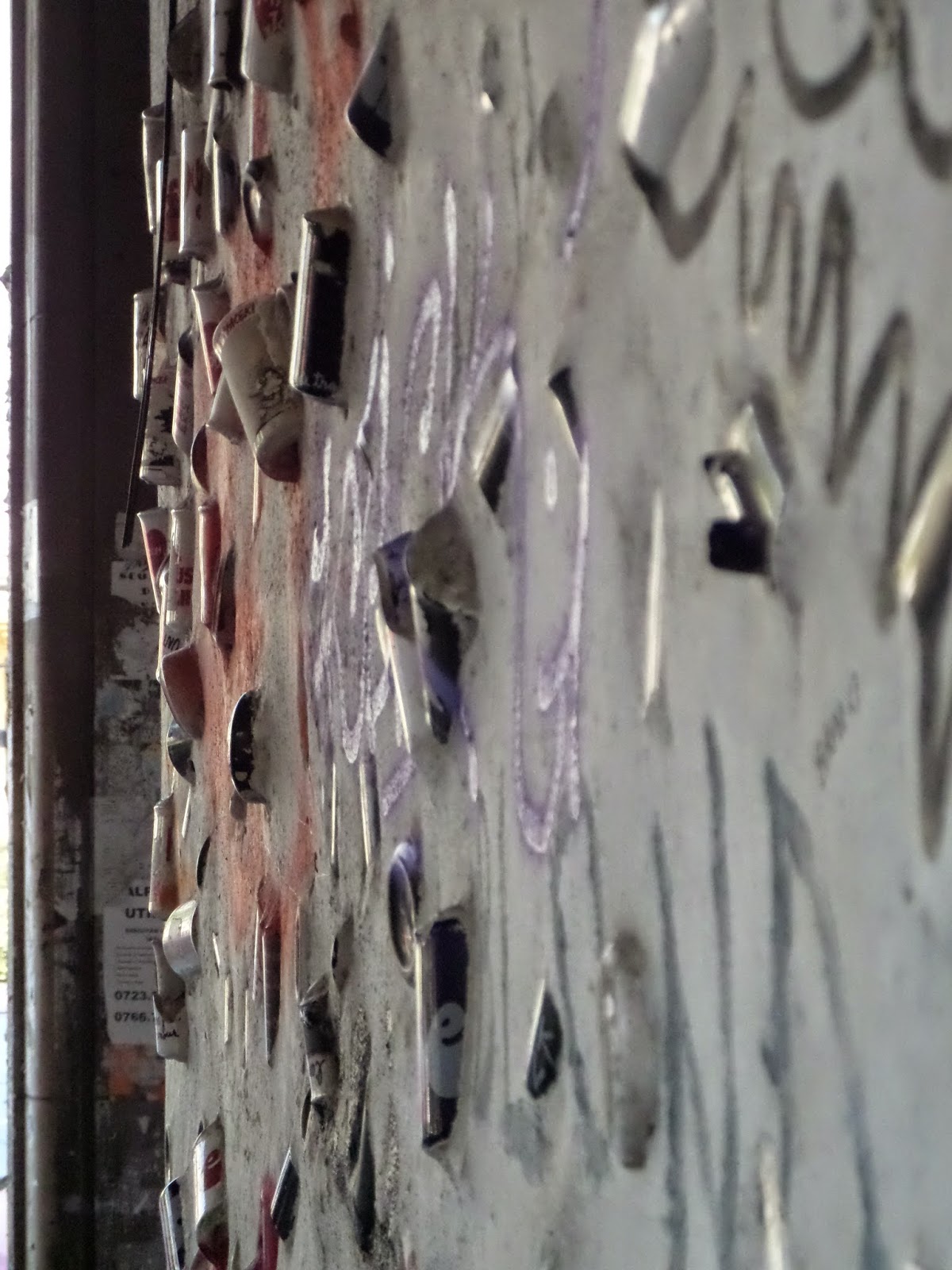 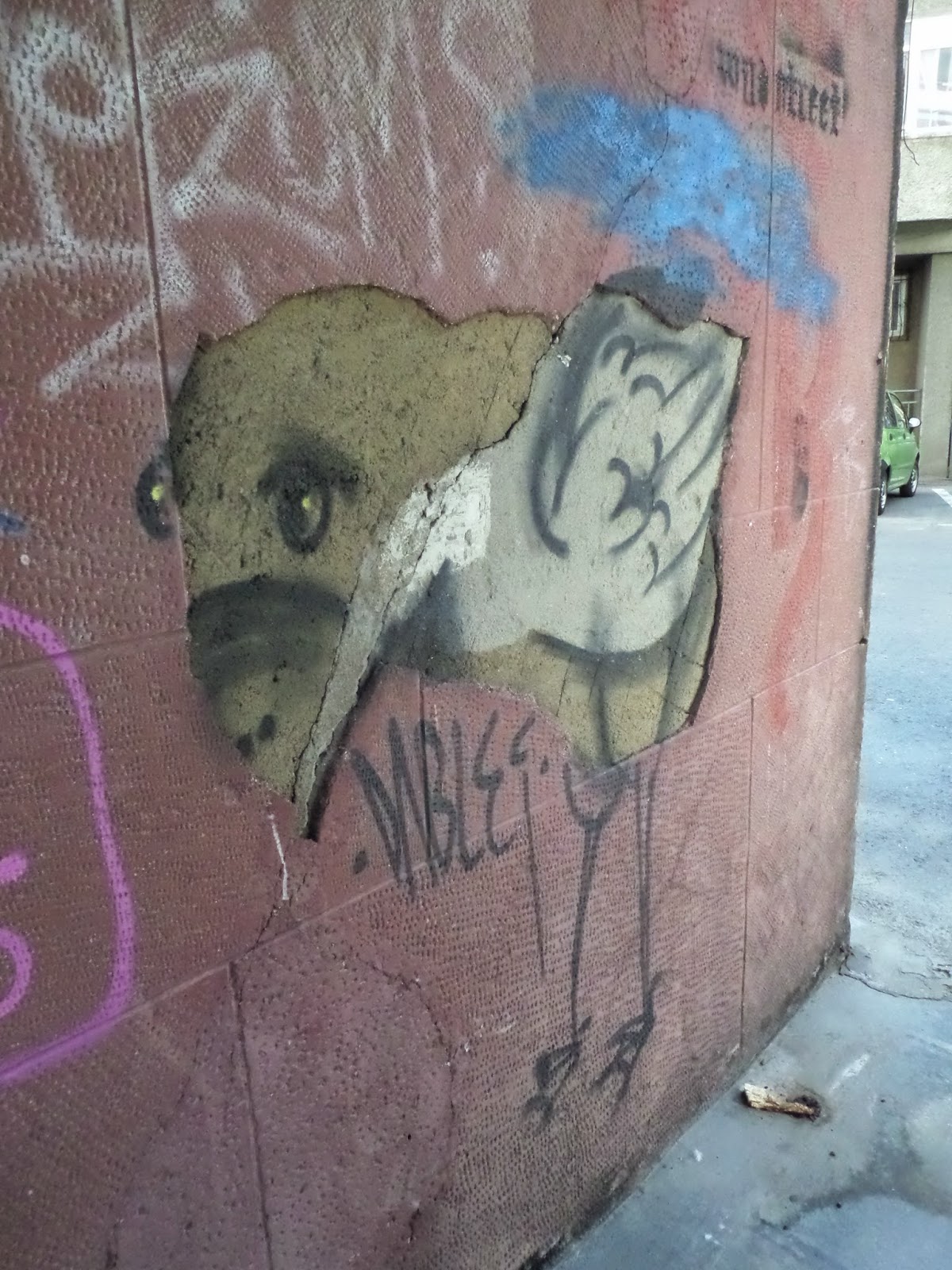 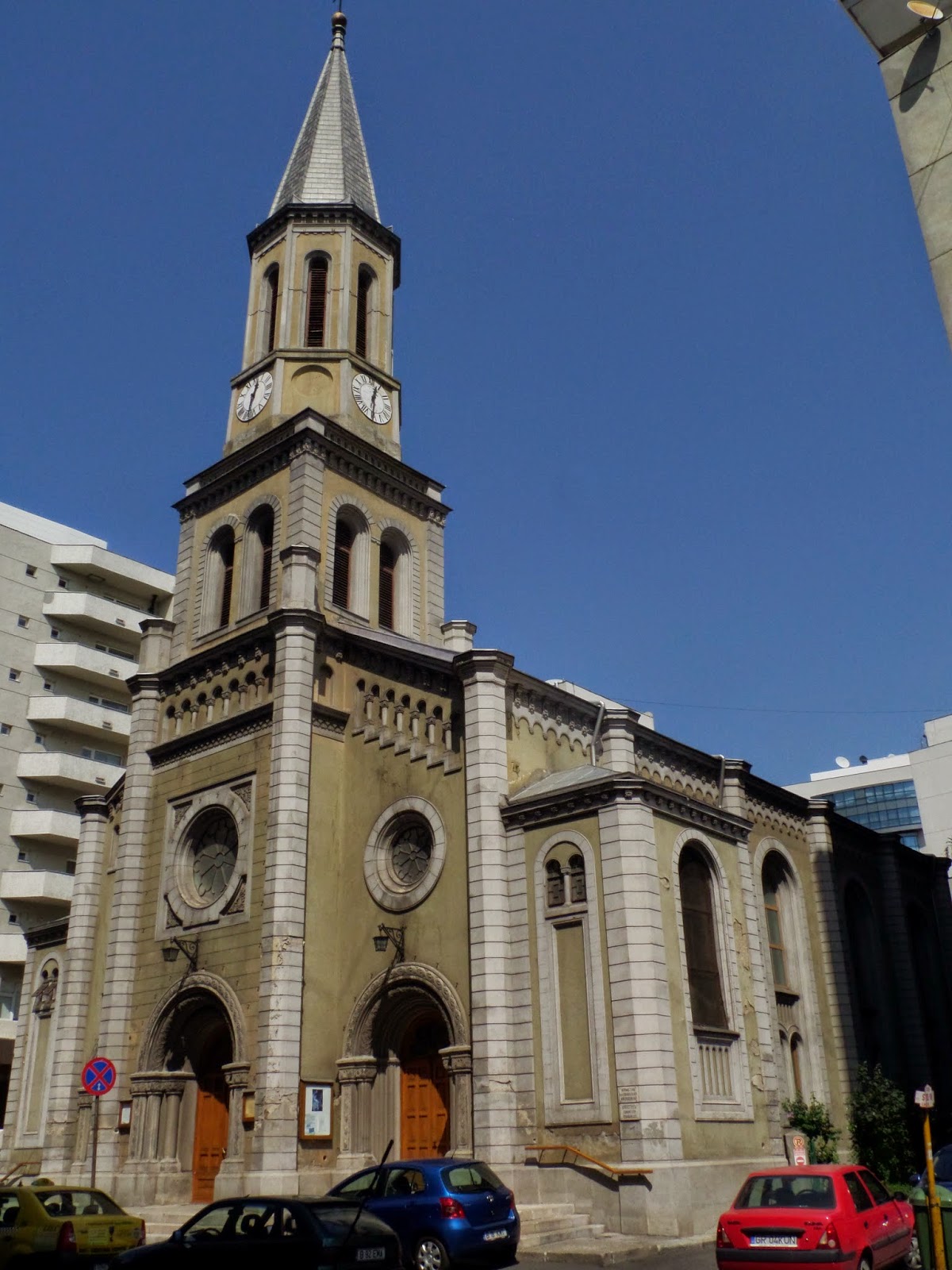 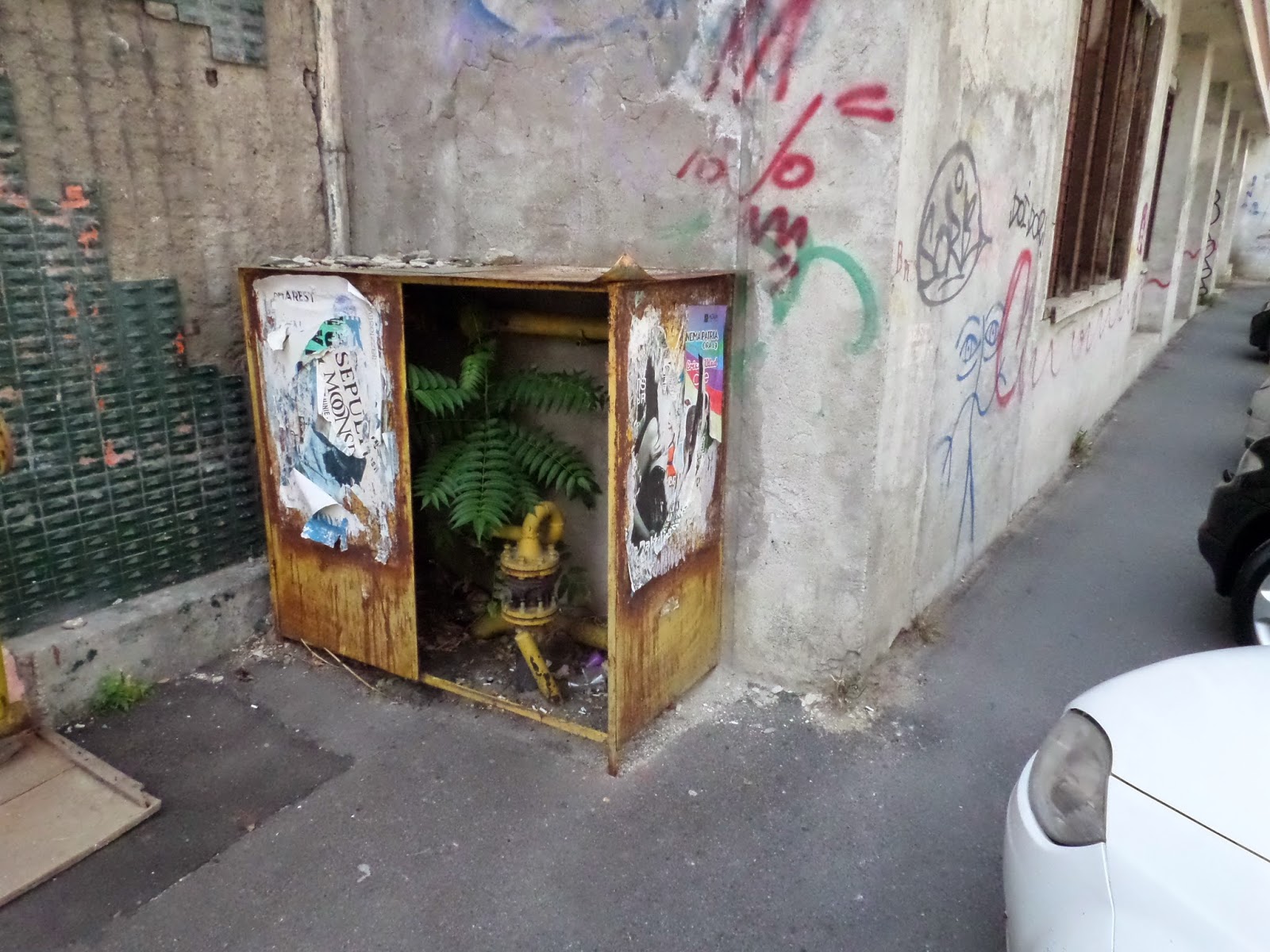 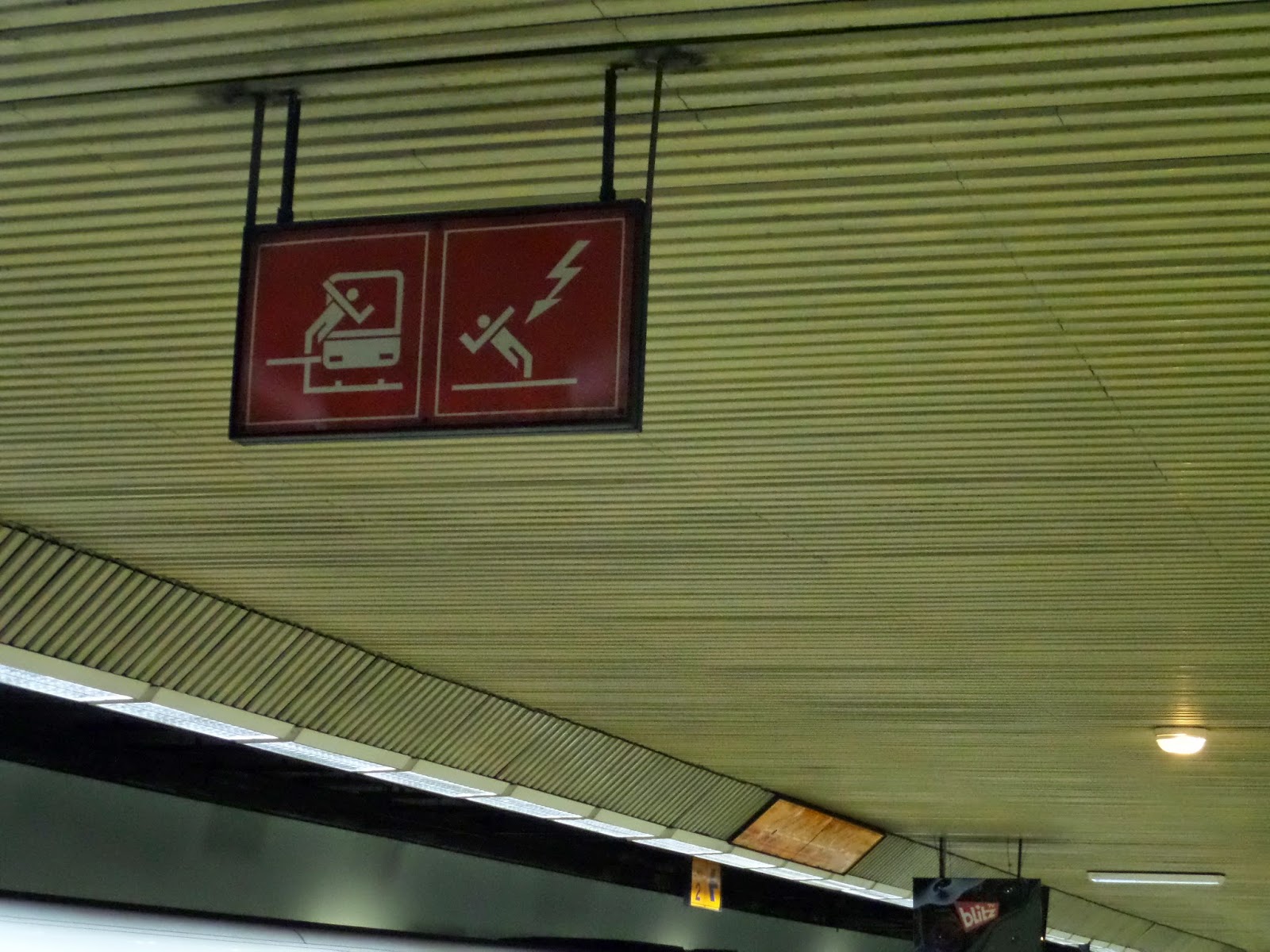 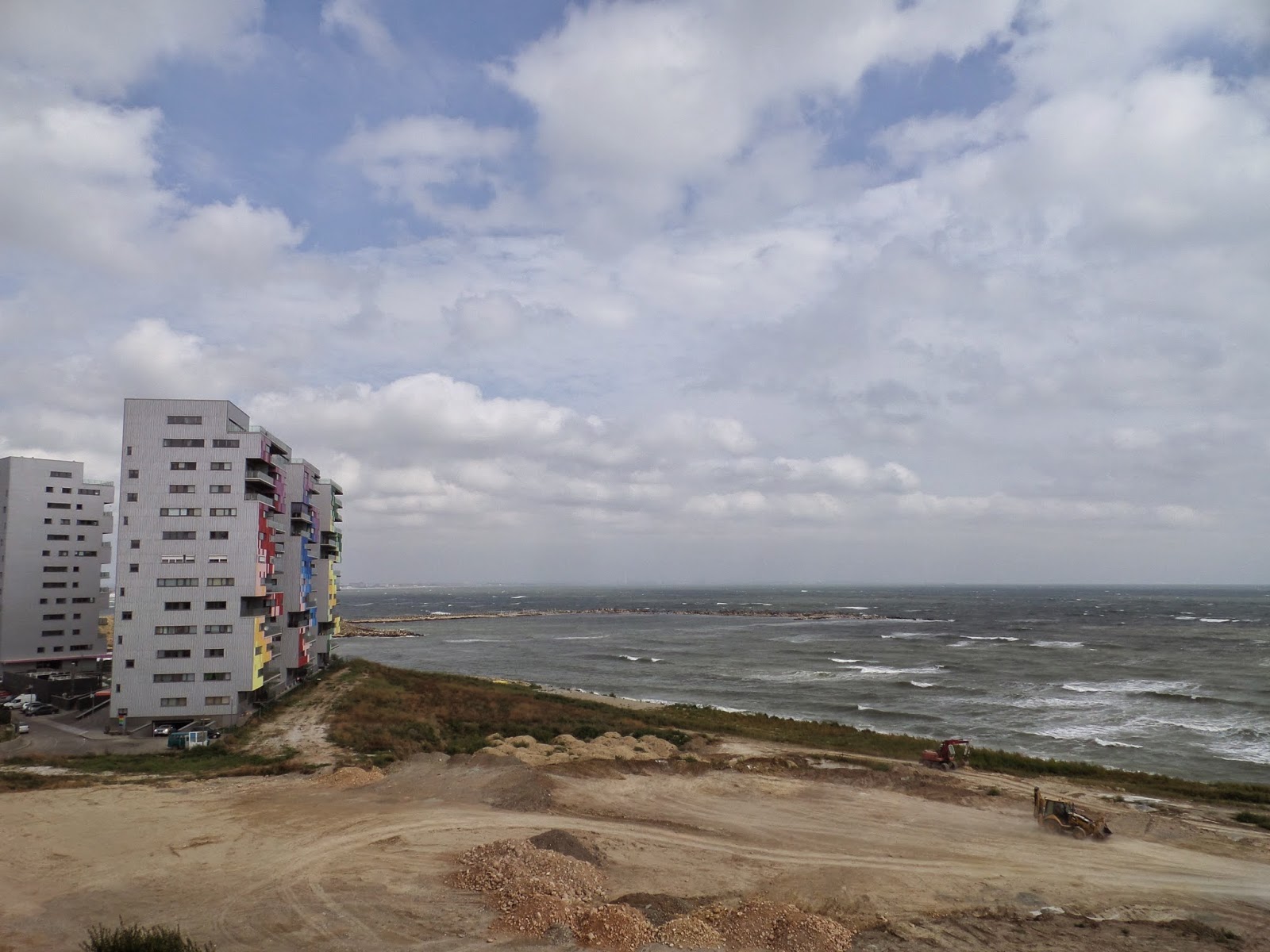 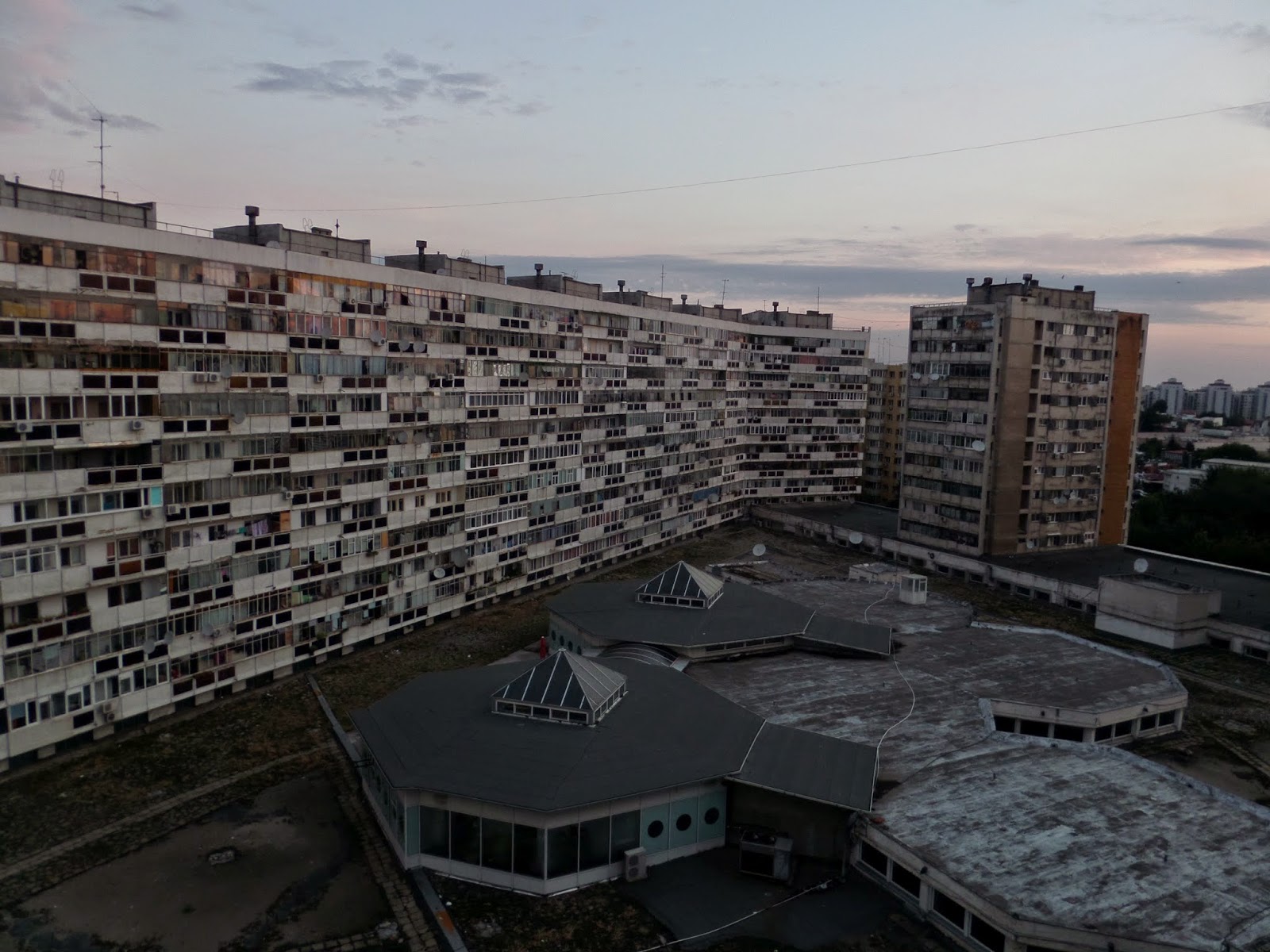 Posted by hollyharris at 3:58 PM