Alright, so for this week.  Well, we had zone training meeting which was pretty good except we had to give a presentation.  I was sick of there being boring presentations and I had do talk about goal setting which is like the lamest topic ever, so i decided to have fun with it.  I made each district a special assignment which they wouldn't know beforehand, and then they had to plan to effectively accomplish their task.  Now normally, this itself would be a baneful assignment, but their missions were 1) to defeat the evil mr clean who traps people in soap bubbles, 2) destroy the robots who have taken over the world and 3) to fend off an incoming horde of pizza loving aliens who want to turn the earth into a giant pizza crust.  They had a good time with it.  We had some great creative methods, including launching a beehive into space, among others.  And there was a moral to the story as well.  When you have set goals that you know you need to accomplish, planning becomes much easier because you know what you need to do.  So now you can see:  presentations don't have to be boring and put you to sleep.
In other news, we met a British fellow who's been living in Romania for 18 years as a missionary.  He must be one devoted man.  He was doing some bible exhibition in the mall which he invited us to, but we got there too late so we didn't get to see it :(  Oh whale.  It was still cool to talk to the British guy and hear his british romanian accent.

Culture Tip
Well, here in Romania, basically everyone has their group of friends that they hang out with, so usually you'll see big groups of guys just standing around and talking to each other.  When I say talking, I mean pushing each other and laughing and just horsing around like young men do.  Normal.  There's a word in romanian: smecher, which describes these guys perfectly.  There's no translation into English, so I'll try to describe it.  It's basically like a sneaky and sarcastic attitude that you use to make fun of people or just mess with them.  It also has other meanings but that's the one I'll focus on.  And you can use this word also to describe a person.  So we call those groups smecheri (plural for smecher). So anyway, we were walking doen the street past a group of smecheri and then one of them called out to us.  I turned and saw that it was one of the guys that I had talked to on the bus before.  So we talked for a minute and usually they just make fun of us the whole time when we talk to smecheri, and they started to, but once they found out that I was keeping up with them and being a little smecher back, they immediately did a 180 and accepted us into their group.  They're like you know romanian so well!  How did you do that?? Then they were showing us their music complete with dance moves and handshakes.  I was even called my brother multiple times and we were invited to clubs with them as well, but we're missionaries so you know we had to decline.  But it just goes to show that the way into someone's heart is to relate to them.  When they see us on the streets, we're just pocaiti to them, but once we started talking to them, they realized that we are actually brothers.

Two Truths and a Lie
Okay so last week, we didn't see Smiley, din pacate.  All the others were true though! 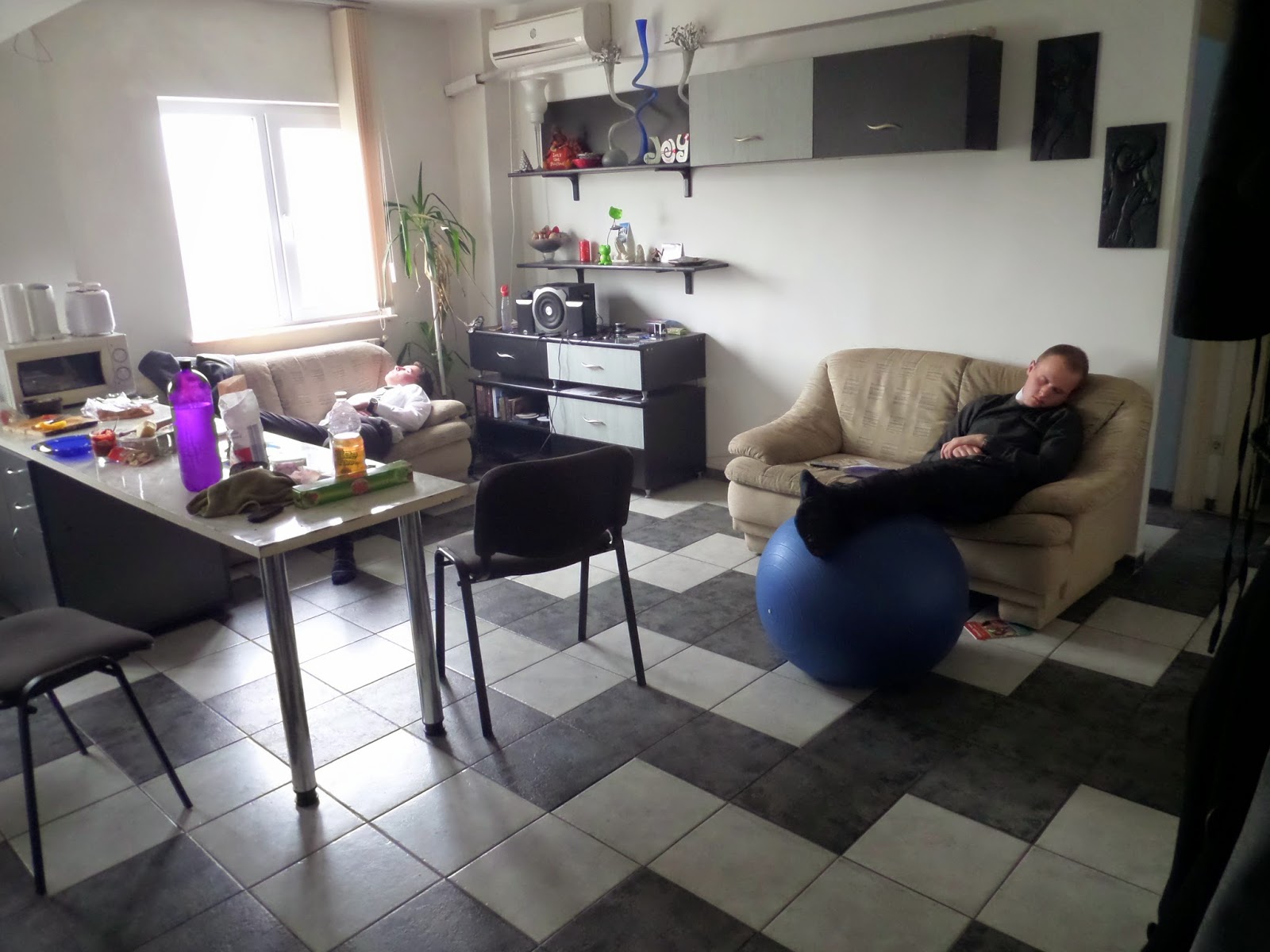 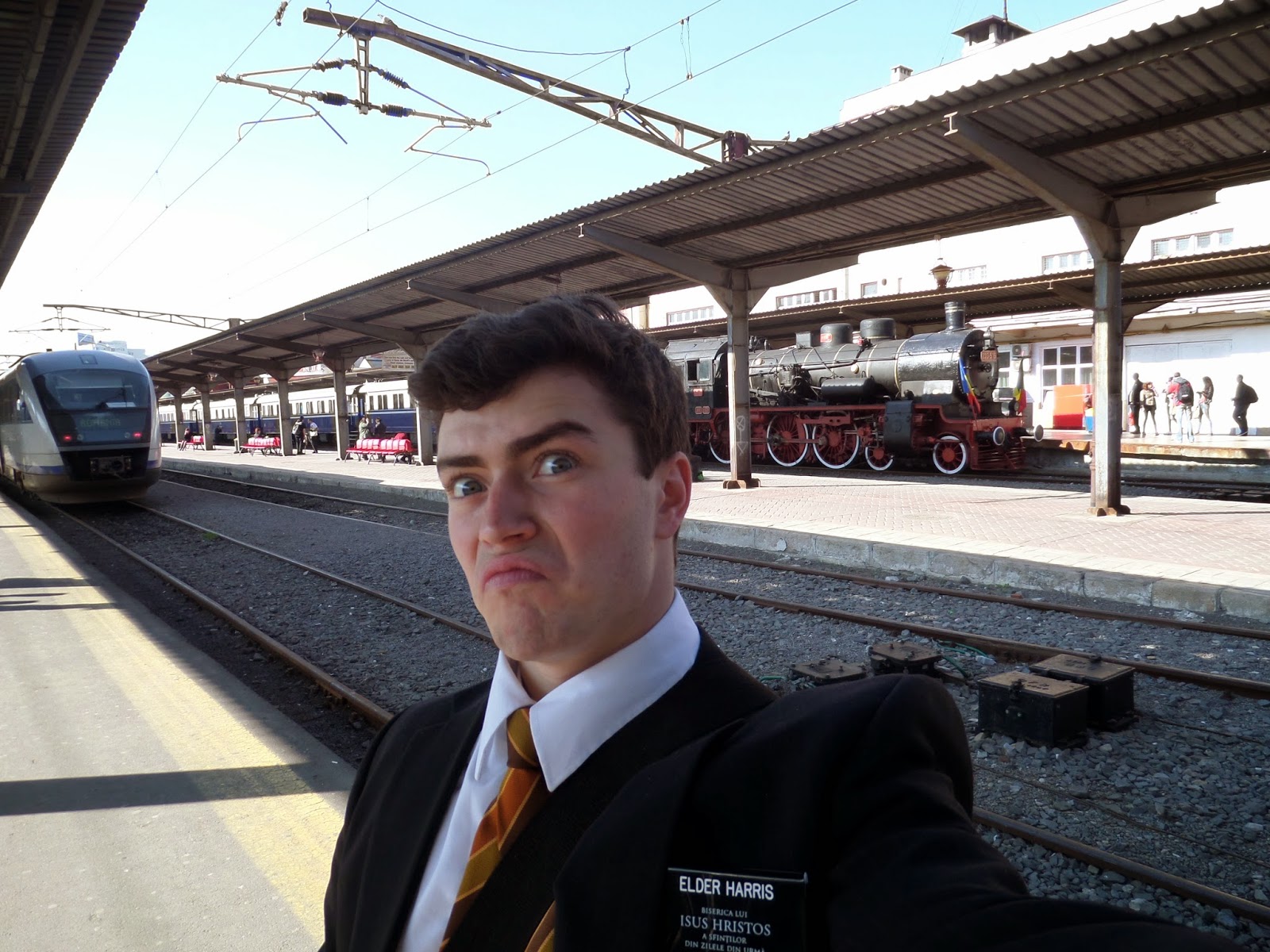 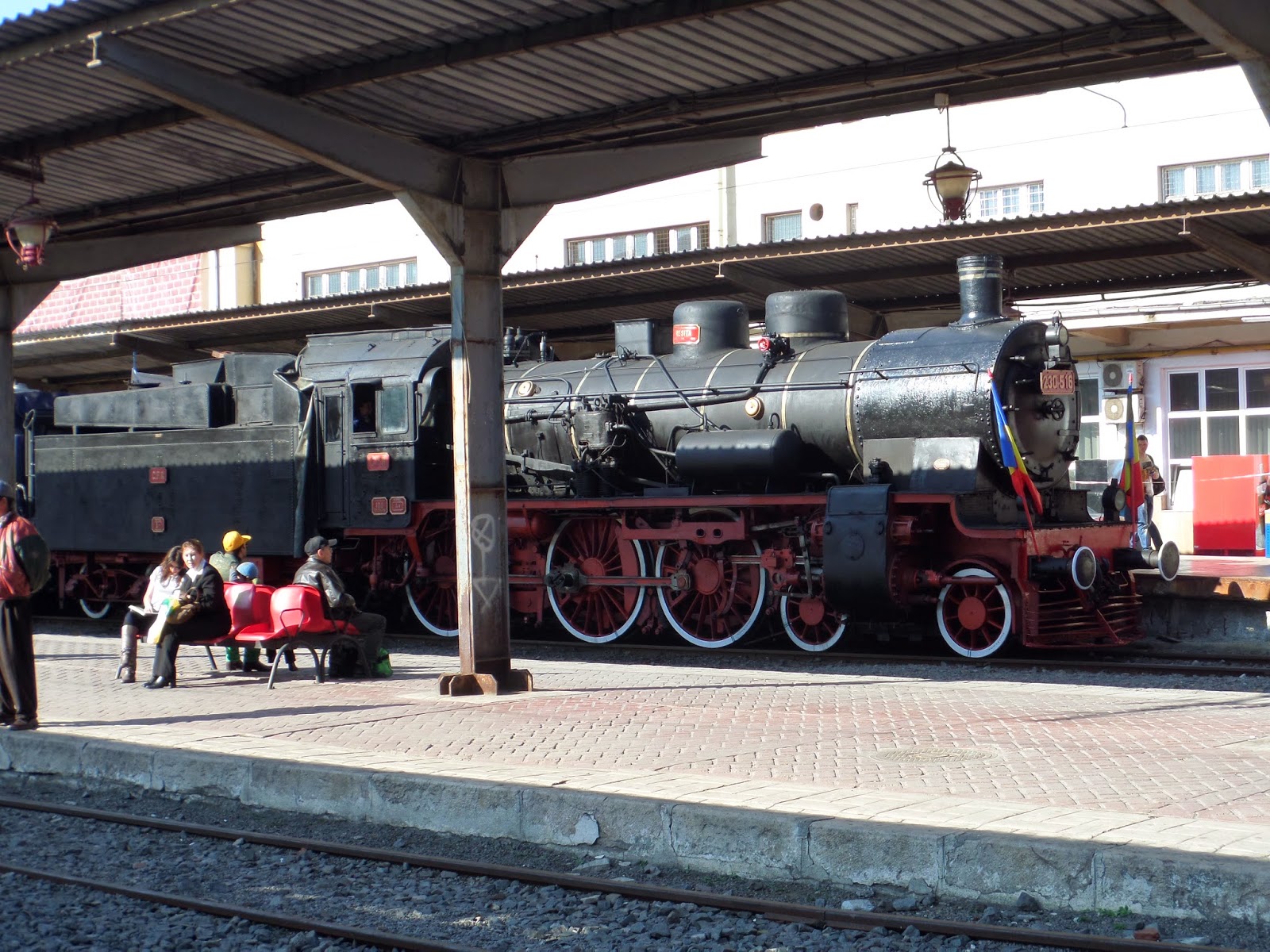 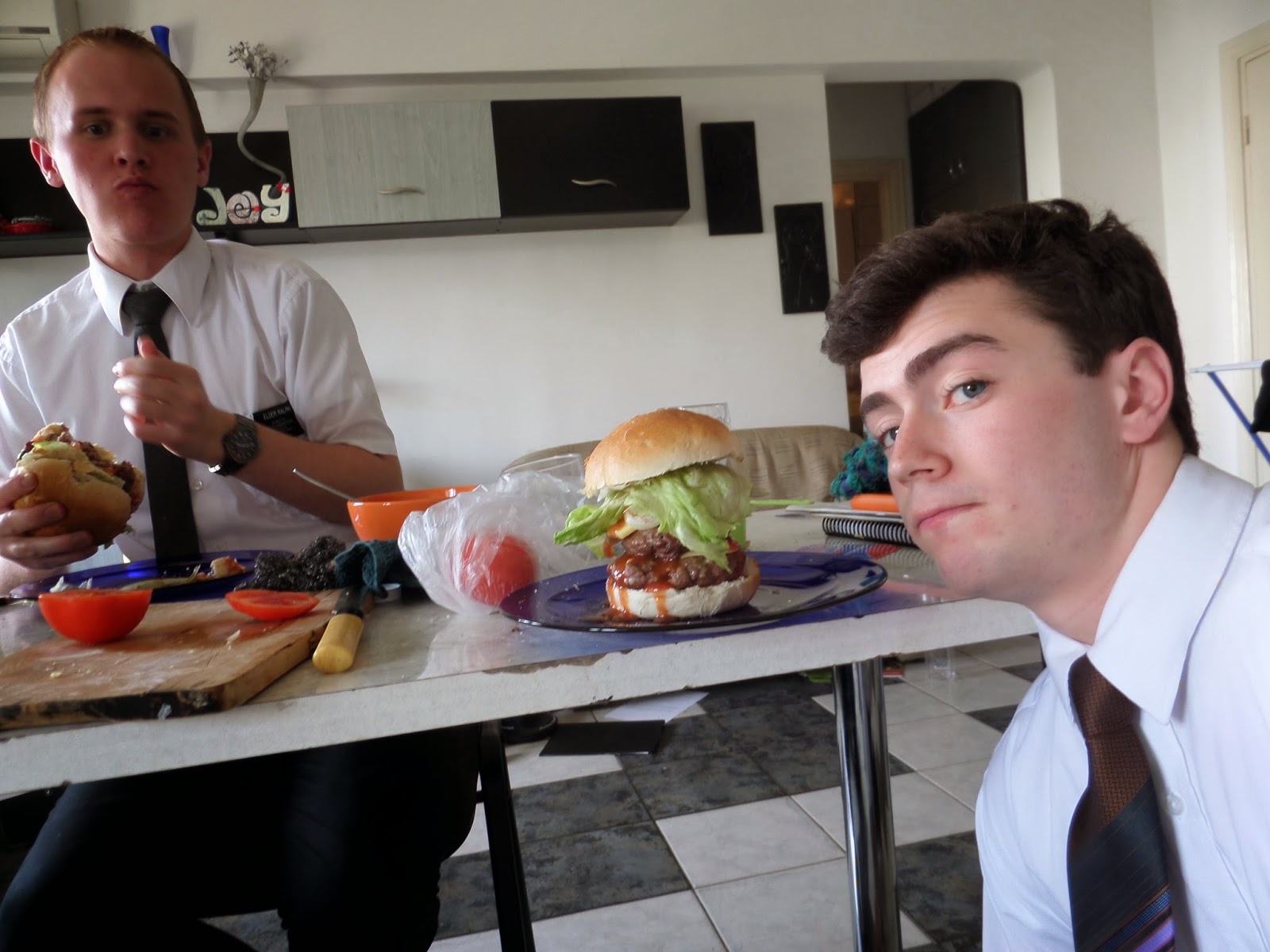 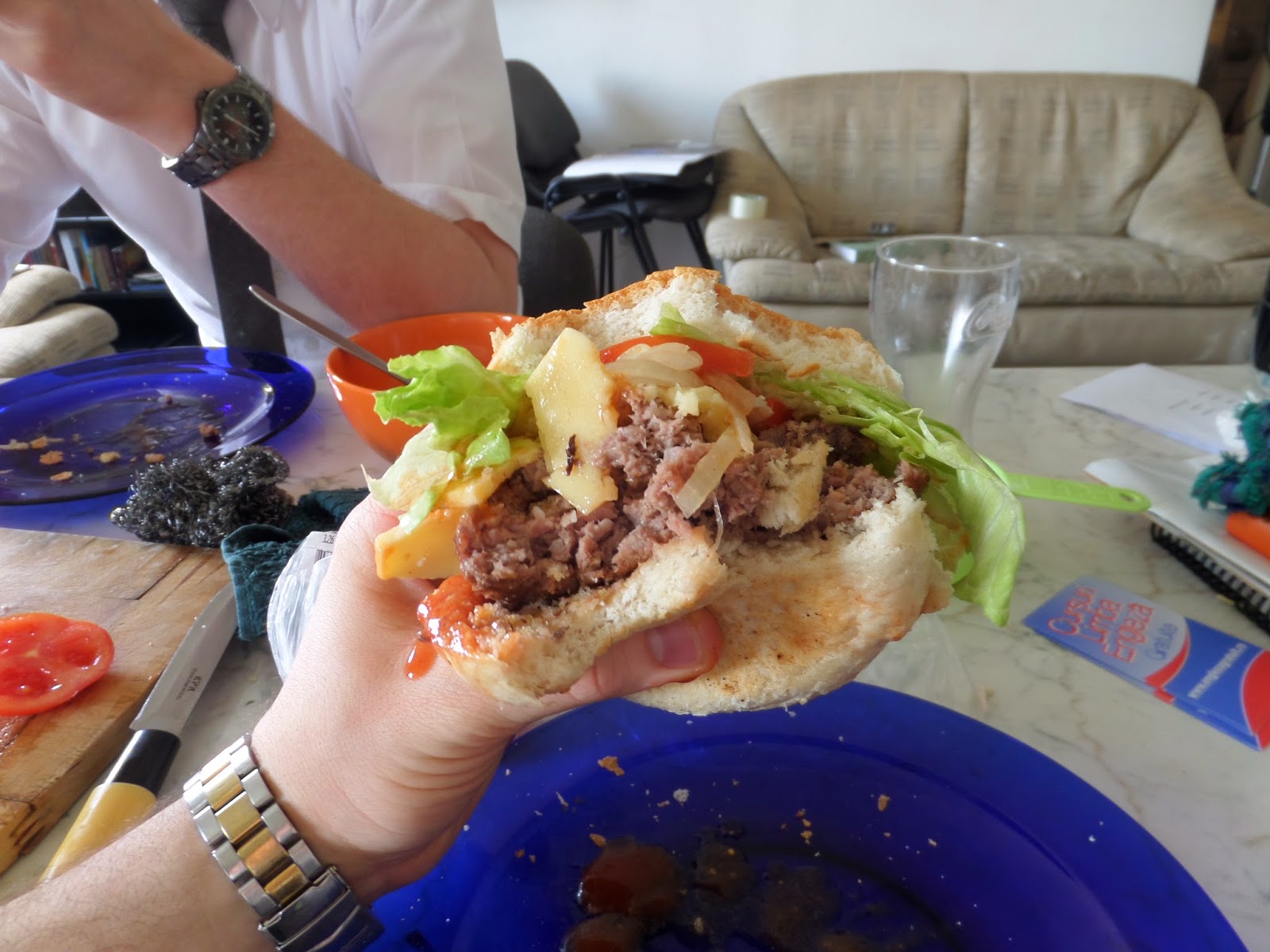 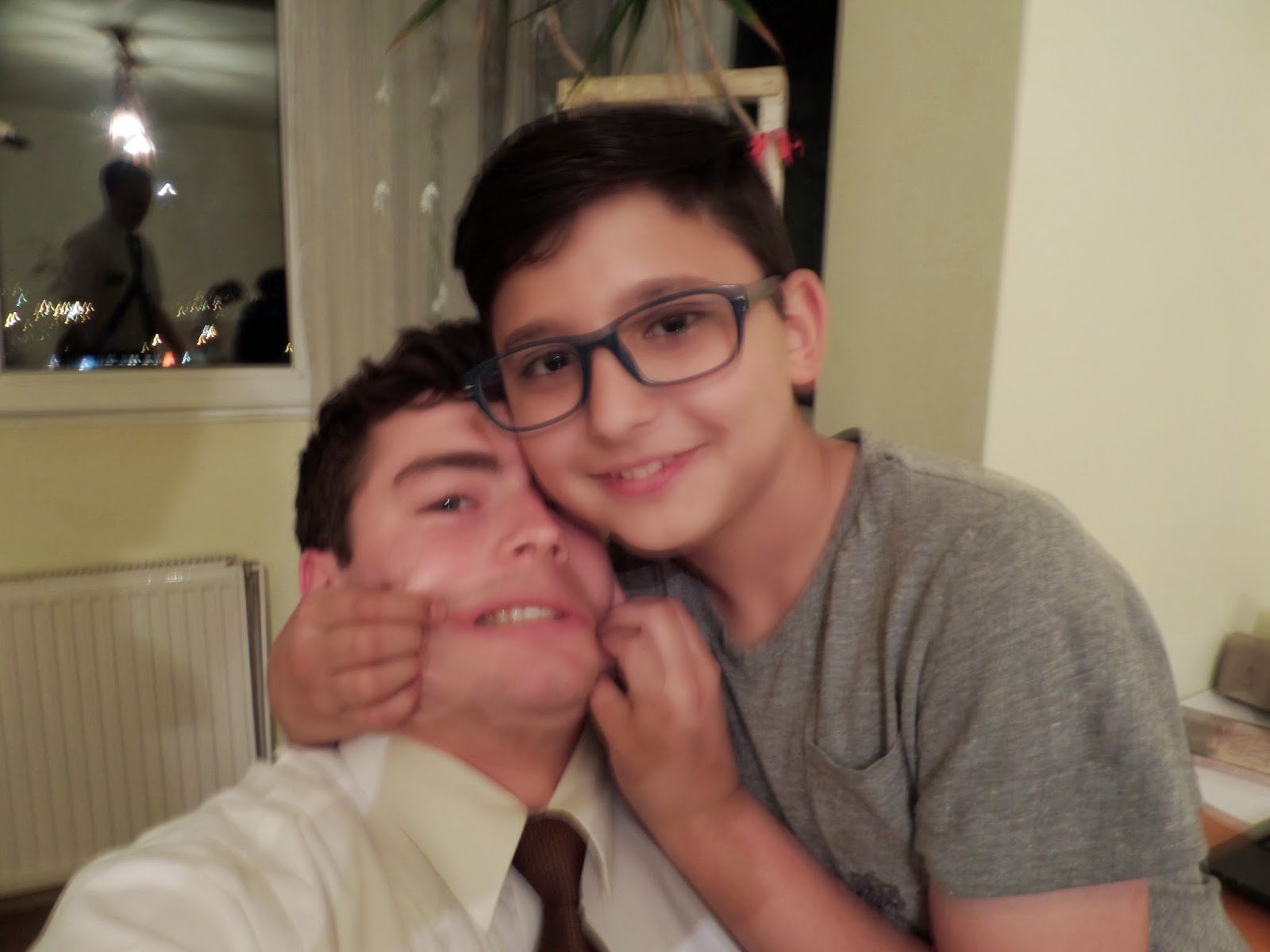 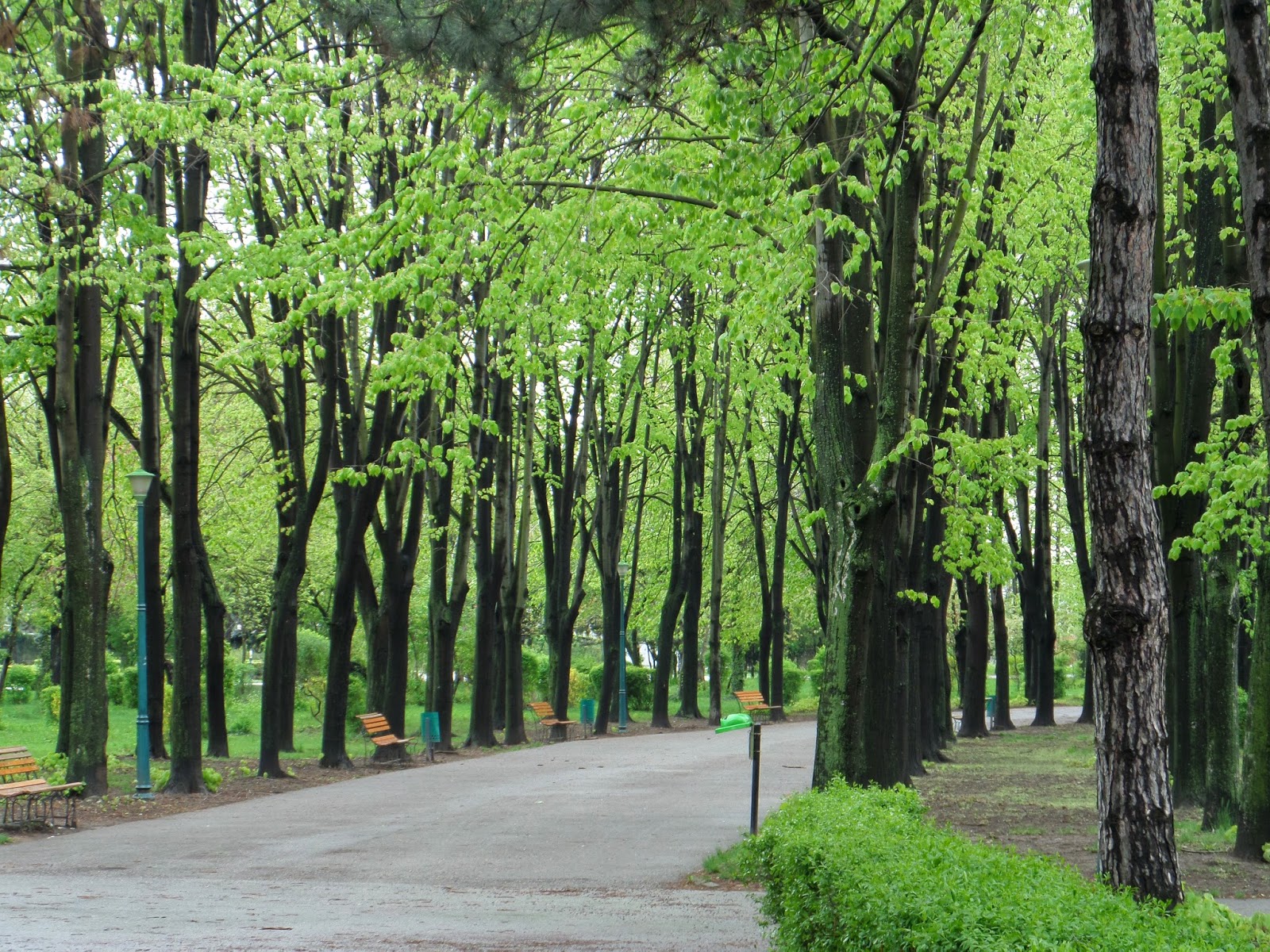 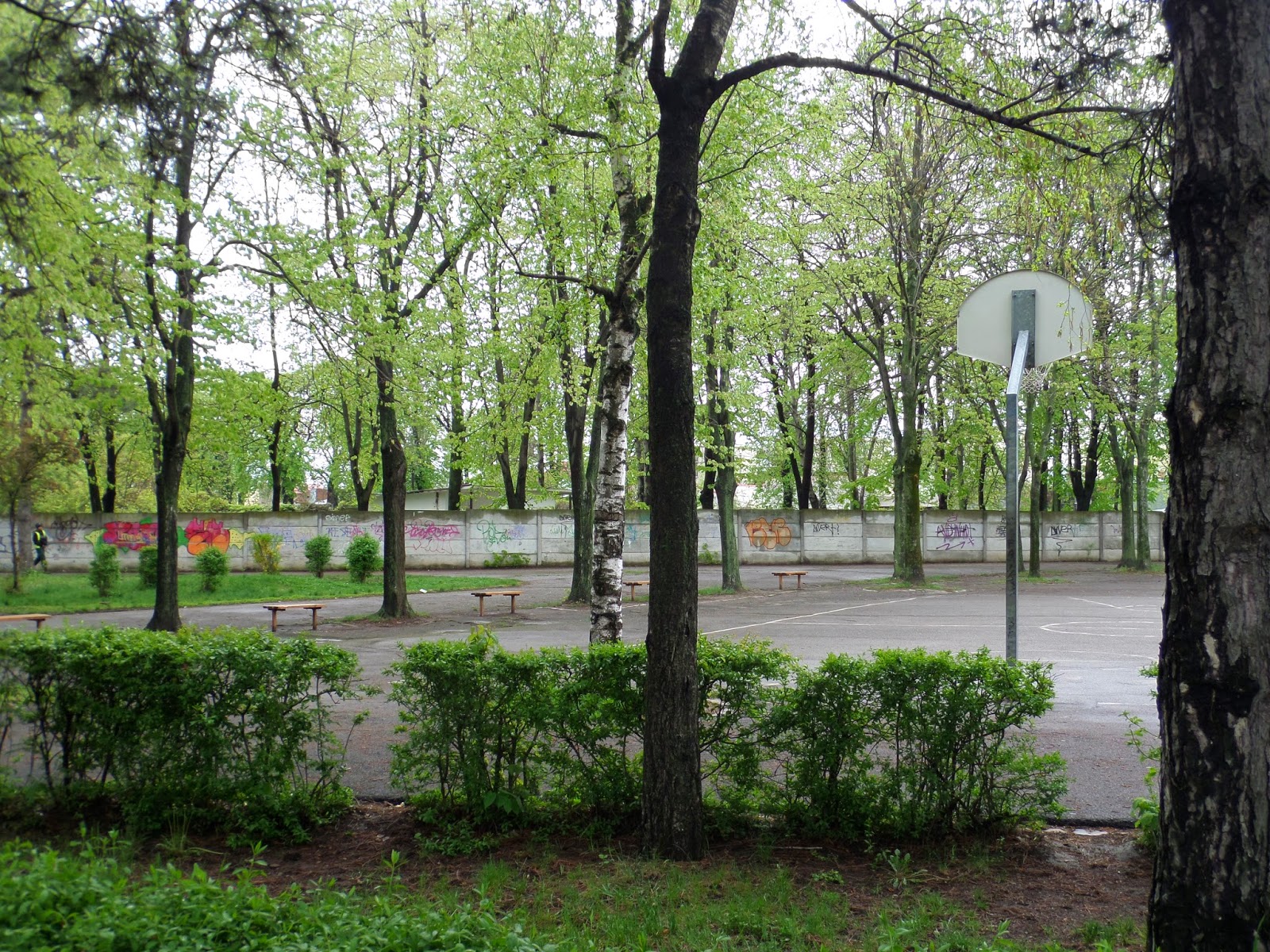 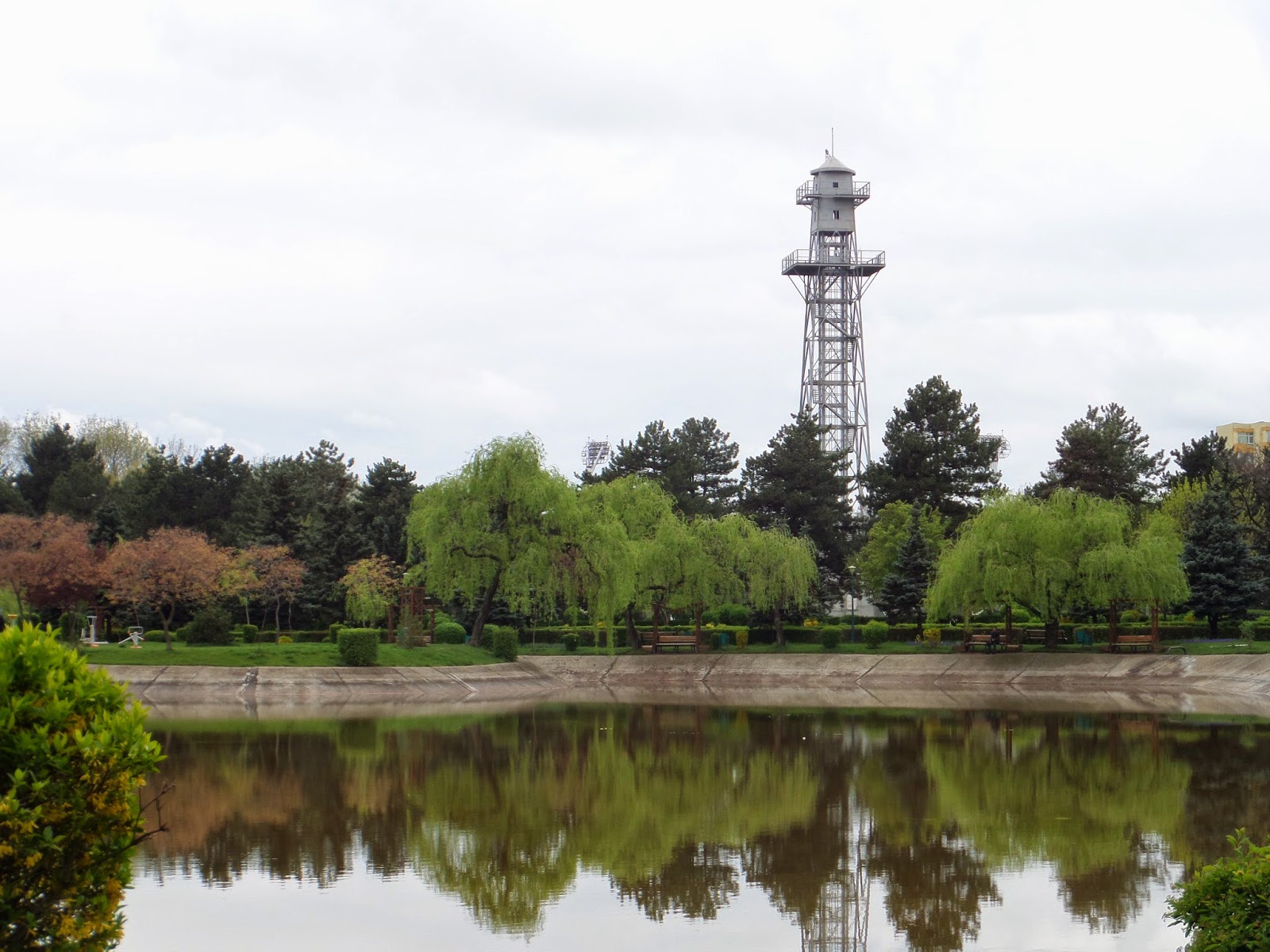 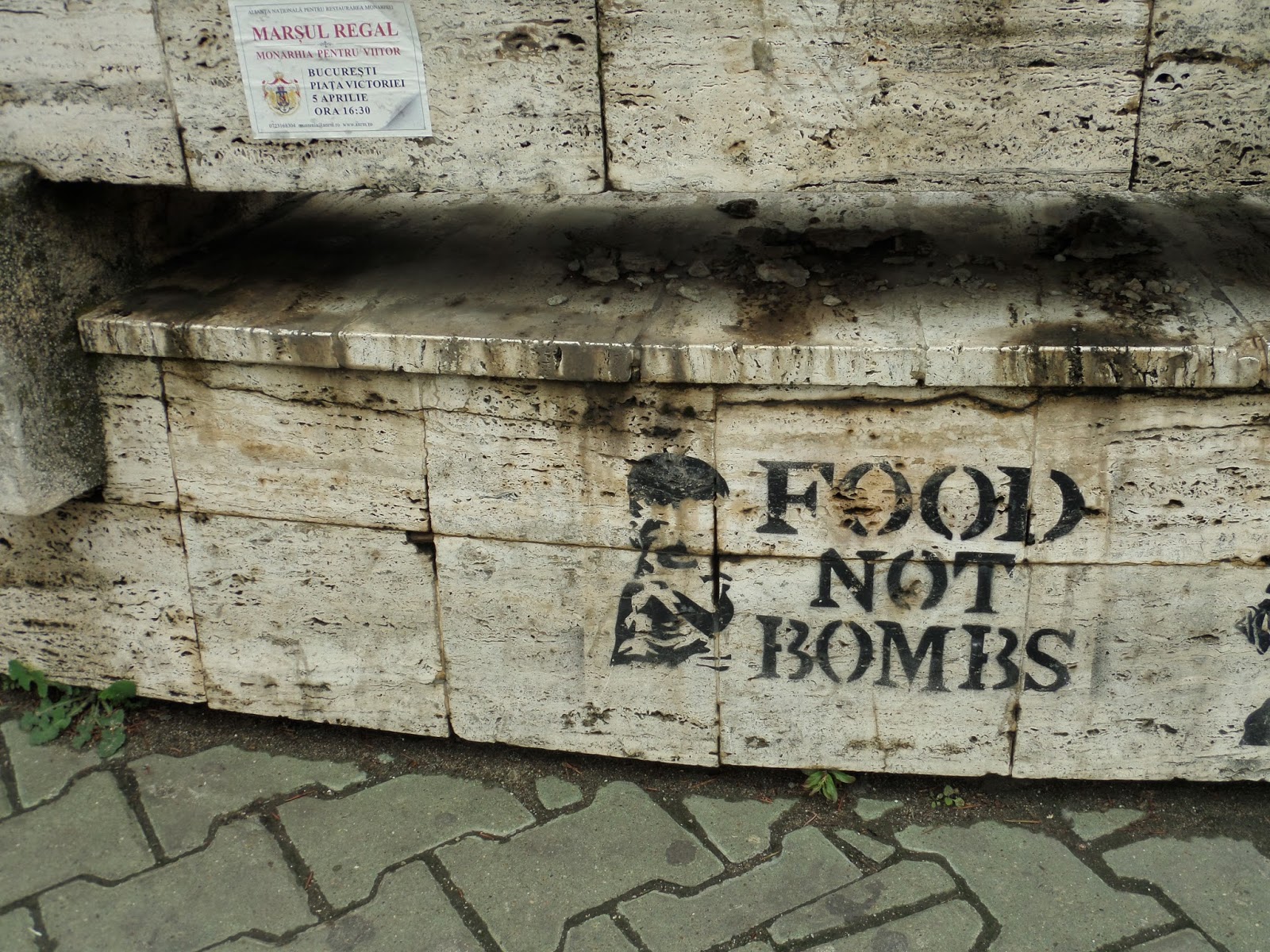 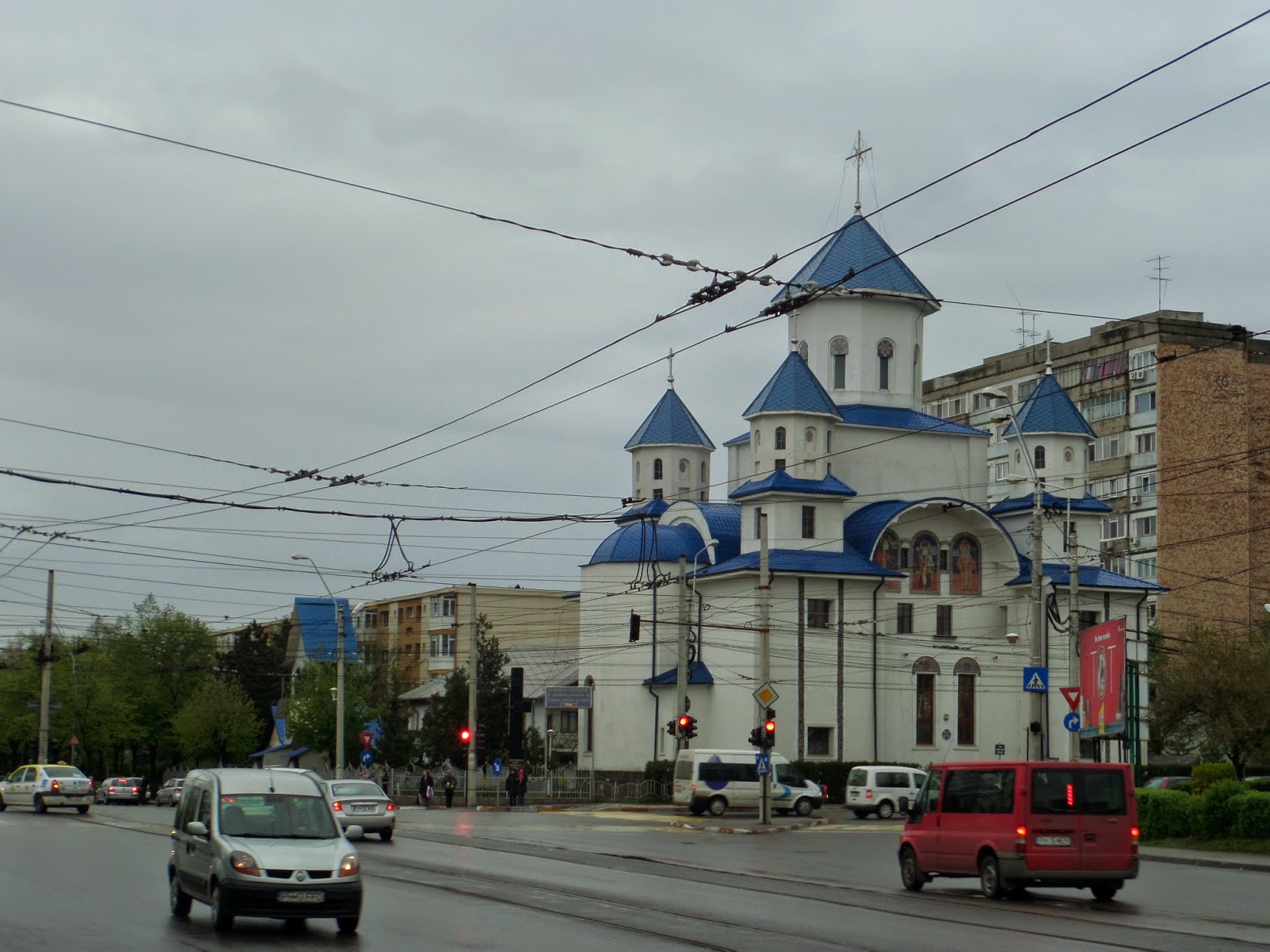 Posted by hollyharris at 8:46 PM