Well, this week, I went on an exchange with one of my MTC companions, where we decorated easter eggs and ate sugar waffles.  That's about the hardest partying we're allowed out here but it was epic.  Also, I don't know if you guys know this, but that package of easter egg dyes that you sent had a little memory game it, you know where you flip over the cards and try to match them to each other?  Well, there were tons of eastery animals, like a chick, a turtle, a bunny, a lamb, and whatnot.  Well, they all had normal names like terrence turtle or something like that.  All except the lamb.  It was called Lollichop.  I thought it was hilarious.  I couldn't get over how twisted that name was and how it was meant for kids.  I think that it was a joke that some guy put in when they made the cards.
In other news, we had district conference this week, which was really good.  We had an area seventy come down and was the presiding authority.  His name was Axel Leimer and he's German by birth but he knows english like a native, except he can't say th at all, but that's okay.  When it was announced that he would be coming down, our branch president sometimes has trouble with names that aren't romanian, so he paused after he said "axel" and I was super stoked that Axel Rose would be coming down for our district conference.  But alas, we were not serenaded with sweet child of mine or any other classics.

Culture Tip
Here it's pretty commonly accepted that people make out in public.  It's just a fact of life I guess and they're used to it.  So pretty much any time you walk into a park you are going to see quite a few couples going at it, which is something quite unusual i think for us americans.  Another strange aspect of dating life here is that there's almost always a third wheel whenever you see a couple outside.  There's always two guys and a girl or two girls and a guy, but much more rare is the couple alone.  Well, how do these two romantic behaviors work together?  I mean, you can't possibly have a couple making out on a bench in the park with the third wheel just sitting there next to them right?  Wrong.  Happens all the time.

Two Truths and a Lie
I got hit on by a gay dude
I walked about 273,000 steps this week by contacting
I ran two miles in my proselyting clothes 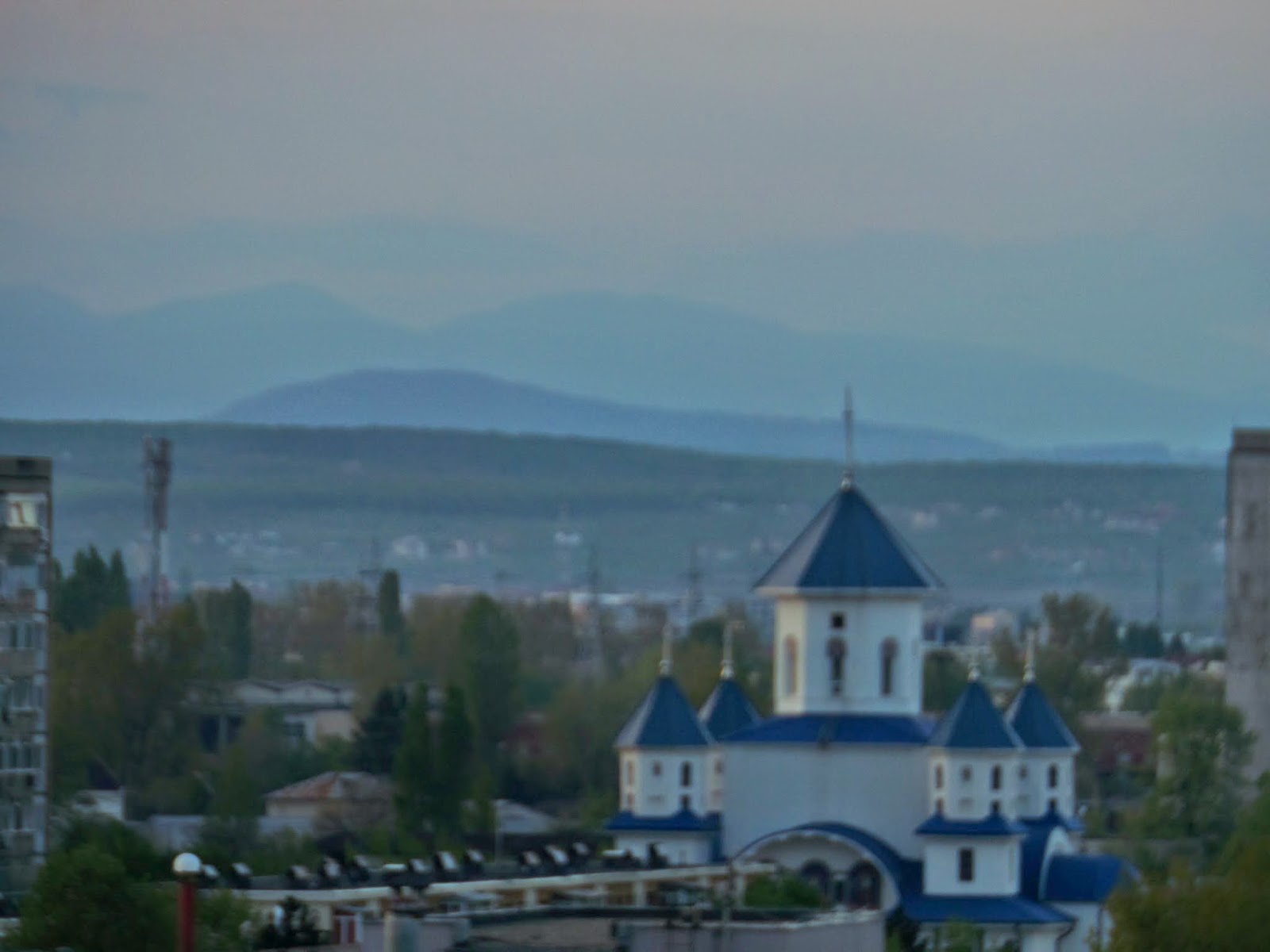 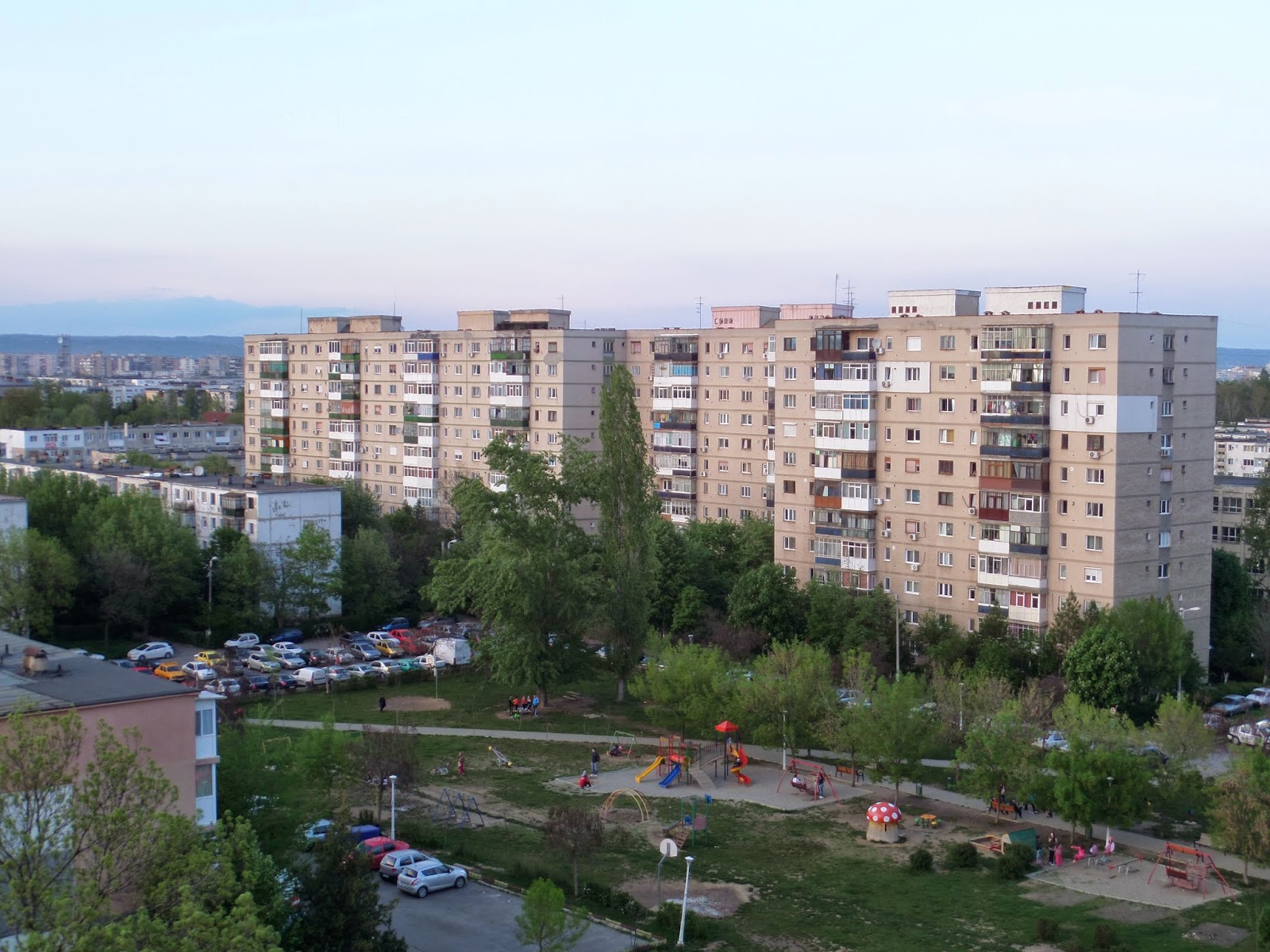 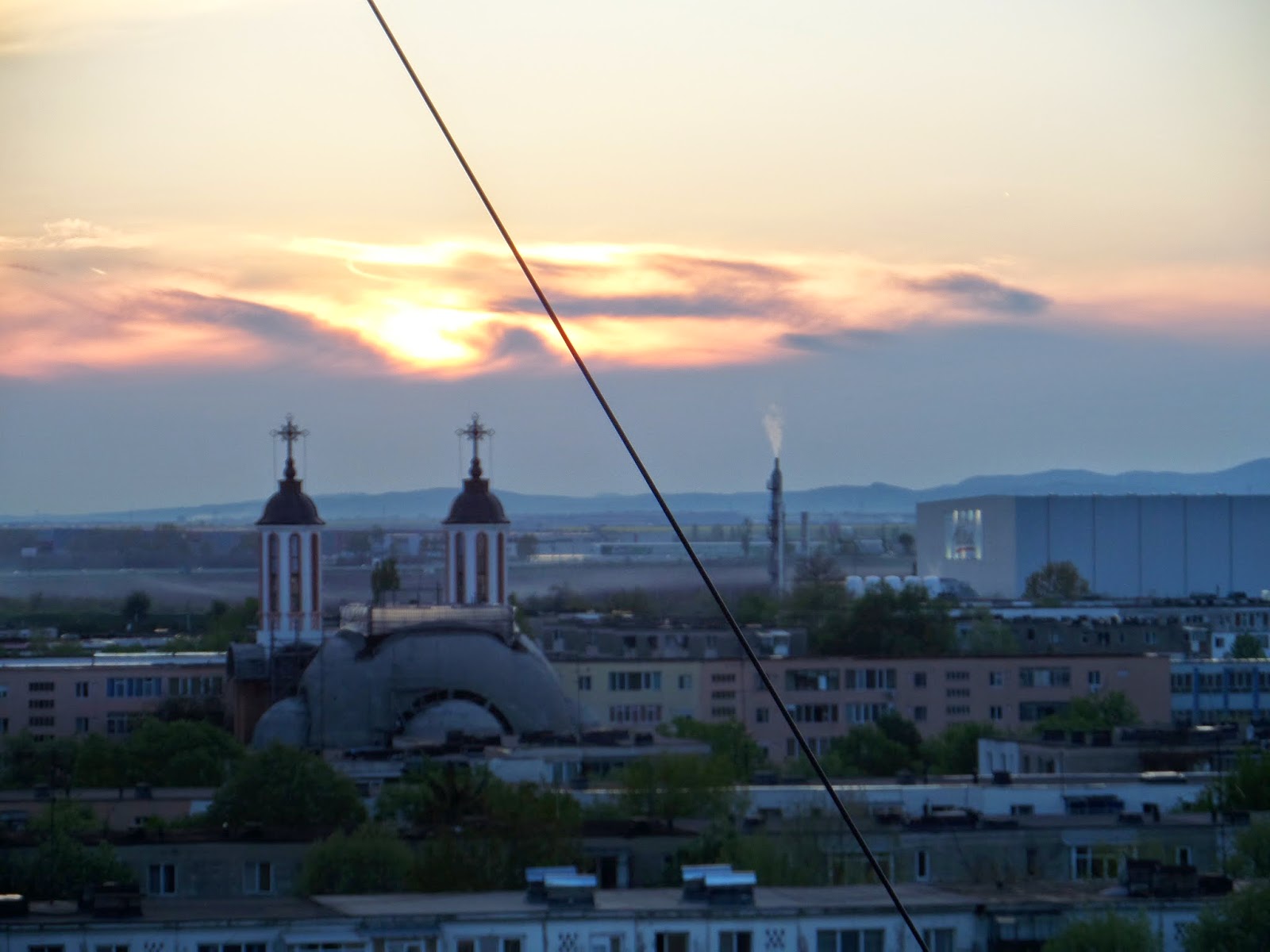 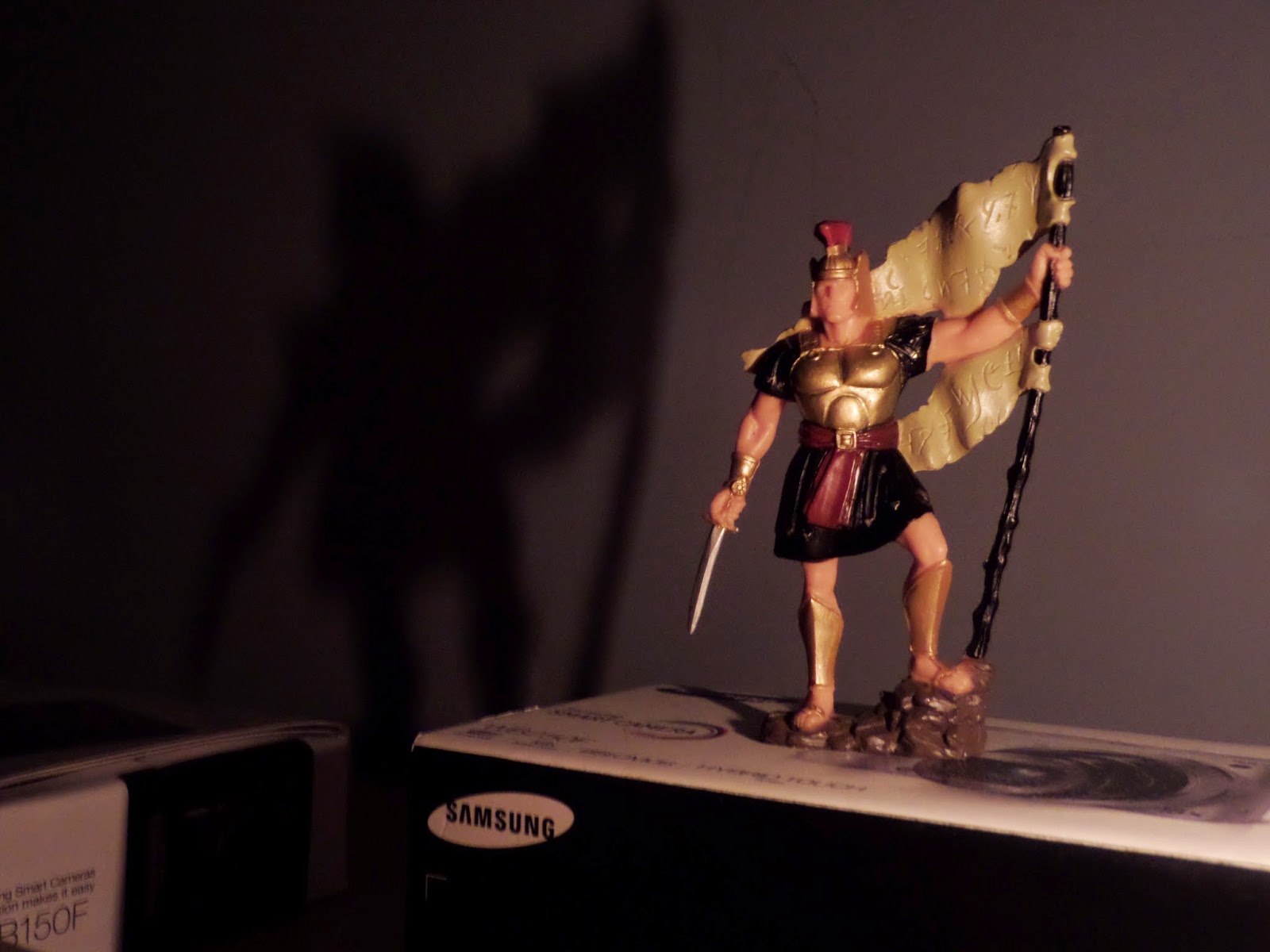 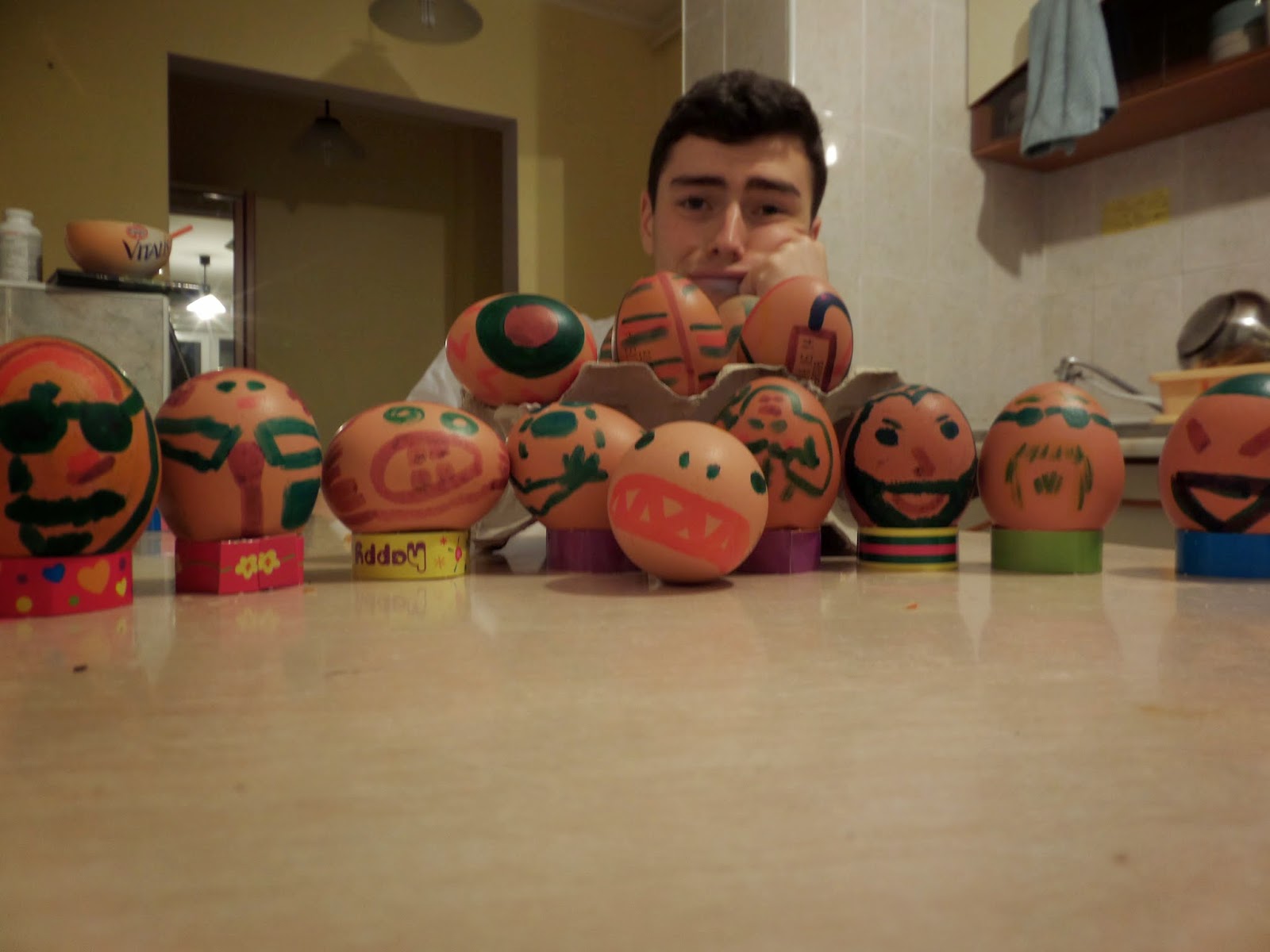 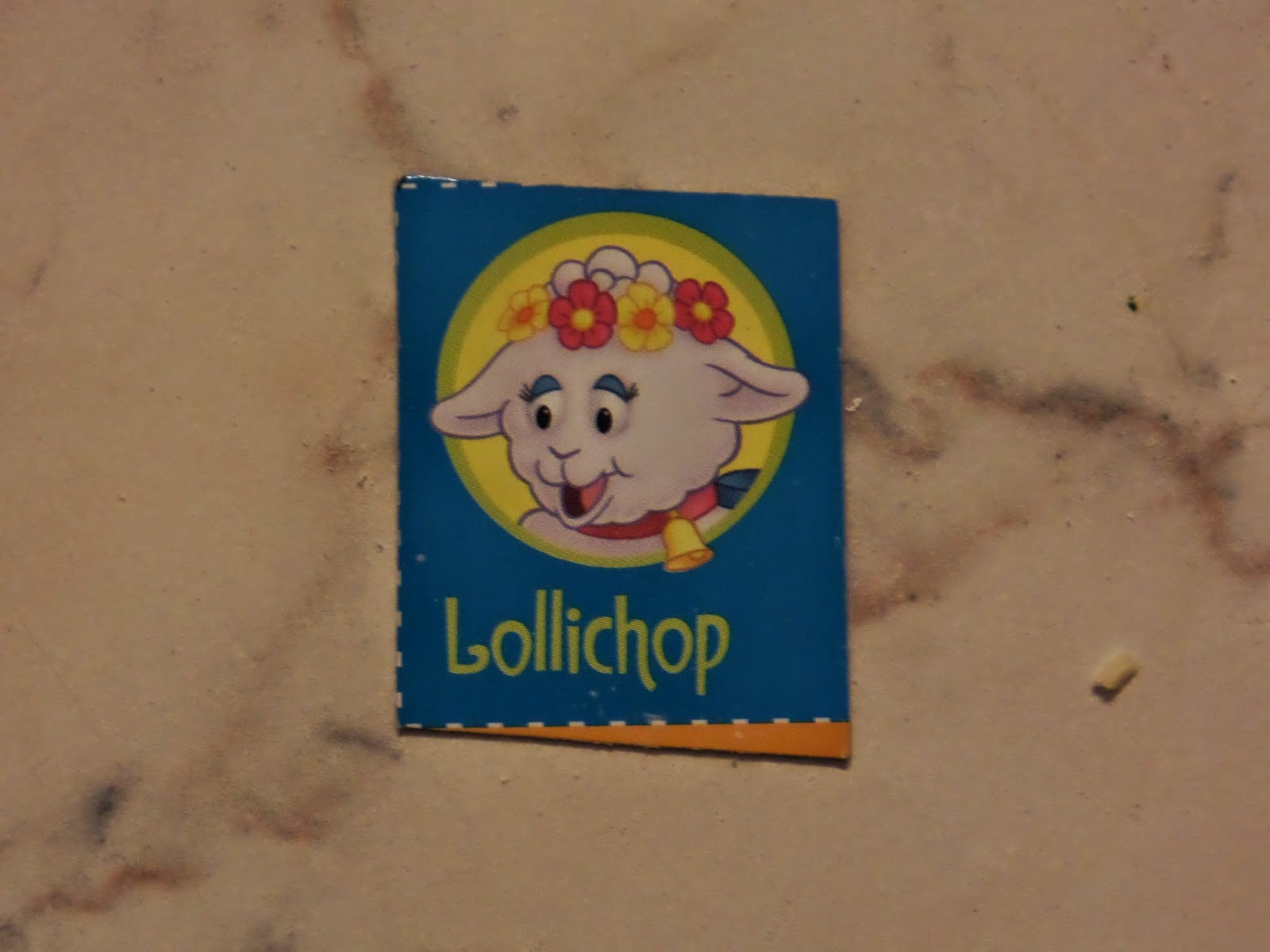 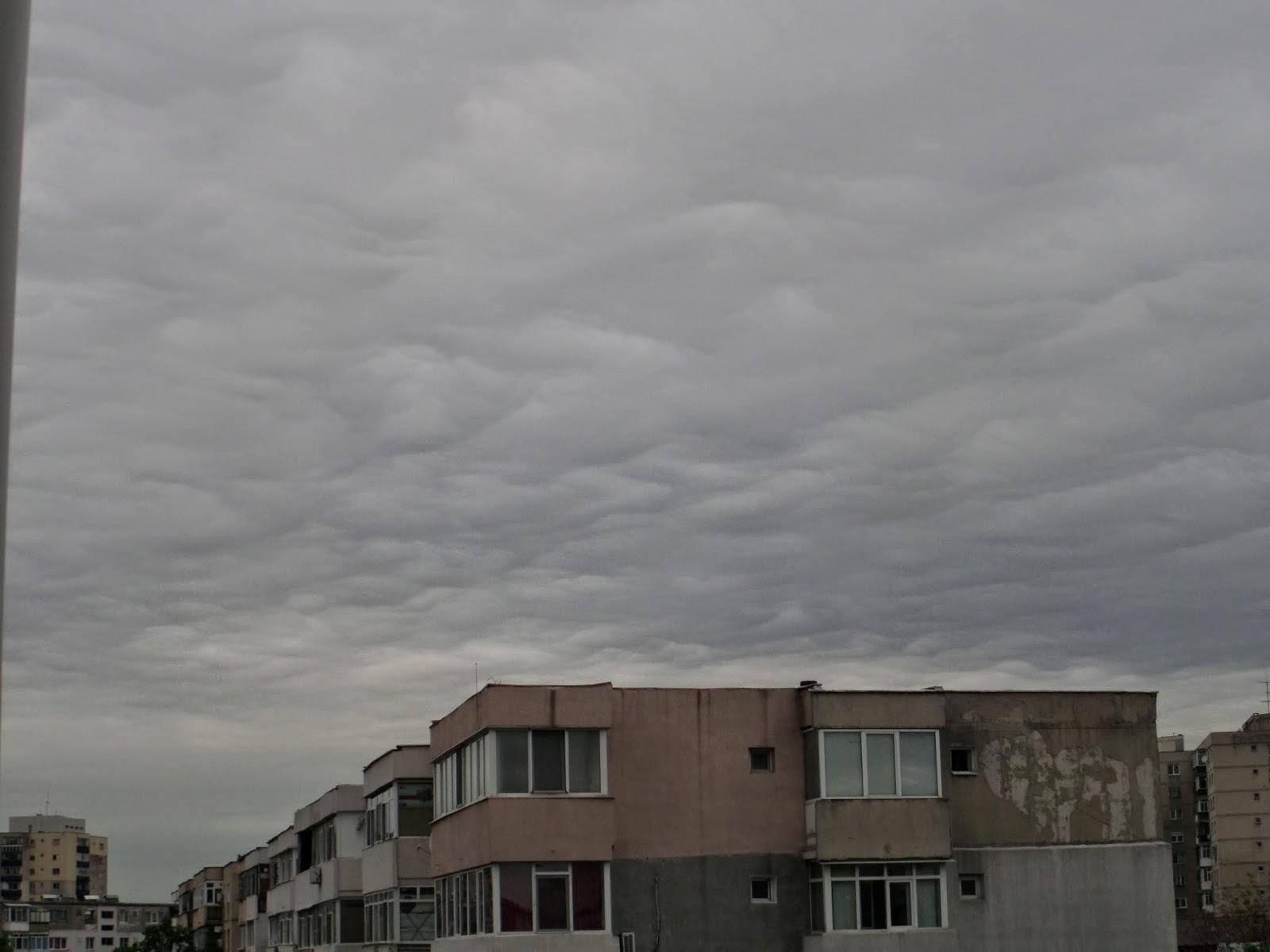 Posted by hollyharris at 4:30 PM