So for this week, well, not much changed.  We had transfers, but our entire district is still the same.  So that's fun.  We made some sick new stickers with eagles on them to promote our upcoming English classes, so that's been pretty fun.  Rather than bore you with exactly what i did this week, I'll just let you know about my food exploits.  I've recently been trying to enhance my culinary skills by focusing on one type of food per transfer.  I've already given up on tortillas and I got strawberry lemonade down, so the next one I shall conquer will be the ever elusive pizza crust.  So today, I bought a ton of flour and yeast and a bottle of olive oil, and now, I'm working on making the perfect pizza.  I've already made two ehh pizzas, so we'll see how the next ones go.
In other food news, we did what we called the Lumberjack Challenge this week, where we each ate 5 hot cakes, 4 mici, and 2 eggs.  It seemed like a lot of food at first, but no one had a problem eating it, so we were a bit disappointed.
The most exciting thing ever this week comes with a story.  So a couple weeks ago, when we went up to Sapte Scari in Brasov, I lost my watch.  Yep, the epic one that Dad sent me while I was in the MTC.  I have faithfully worn that watch every single day out here and it's really grown on me.  We were like best buddies ever.  Well, my streak of watch-wearing fidelity ended that day when I went to check the time and realized that my beloved watch was no longer clinging to my wrist like a newborn koala.  I was in the forest at the bottom of a pretty steep hill bordering a cliff.  There was no way I could find it.  I had just descended this steep hill and took a little tumble on the way down, and I assumed the watch broke free and careened into oblivion, bouncing down the rocky face of the cliff, never to be found again.  I was heartbroken and couldn't hide it.  My best and more faithful friend who had been there with me for a solid 9 months was absolutely gone.  I trudged back home and ate some comfort foods to soften the blow, but nothing could soothe my pains.  Then, this last week, while rummaging through my backpack, guess what I found?  Duh, my watch.  Oh how sweet was the reunion of wrist to the prodigal timepiece.  All memory of pain was washed away.  So what really happened, was while I was digging in my backpack for my delicious sandwiches, the watch fell off in there and rode safely all the way home with me.  So now we're all happy.

Culture Tip
I can't think of a culture tip this week.  Ummm let's just say that every Romanian will say exactly what he thinks.  One of the elders here has really taken to wearing a cowboy hat all the time, and every person we pass on the street without fail will end up saying something about cowboys.

Two Truths and a Lie
Okay, the lie last week was that I gave someone our list of potential investigators.  I did fall down the stairs at a bookstore and knocked a shelf off the wall.  The employees said it was fine though.  I also read the lyrics of an inspirational metal song as a poem for district meeting last week and everyone loved it and we got really inspired.

So for this week, 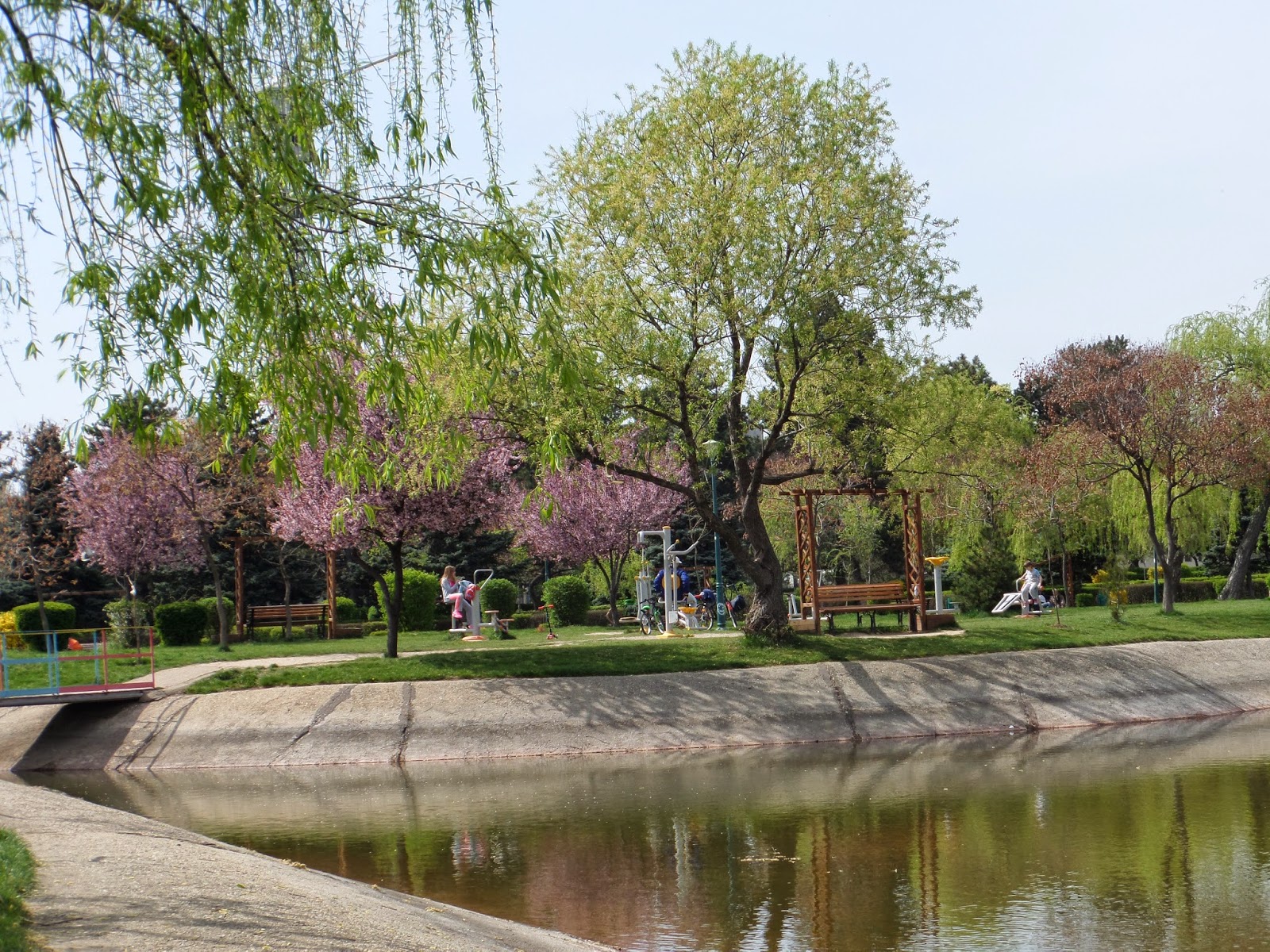 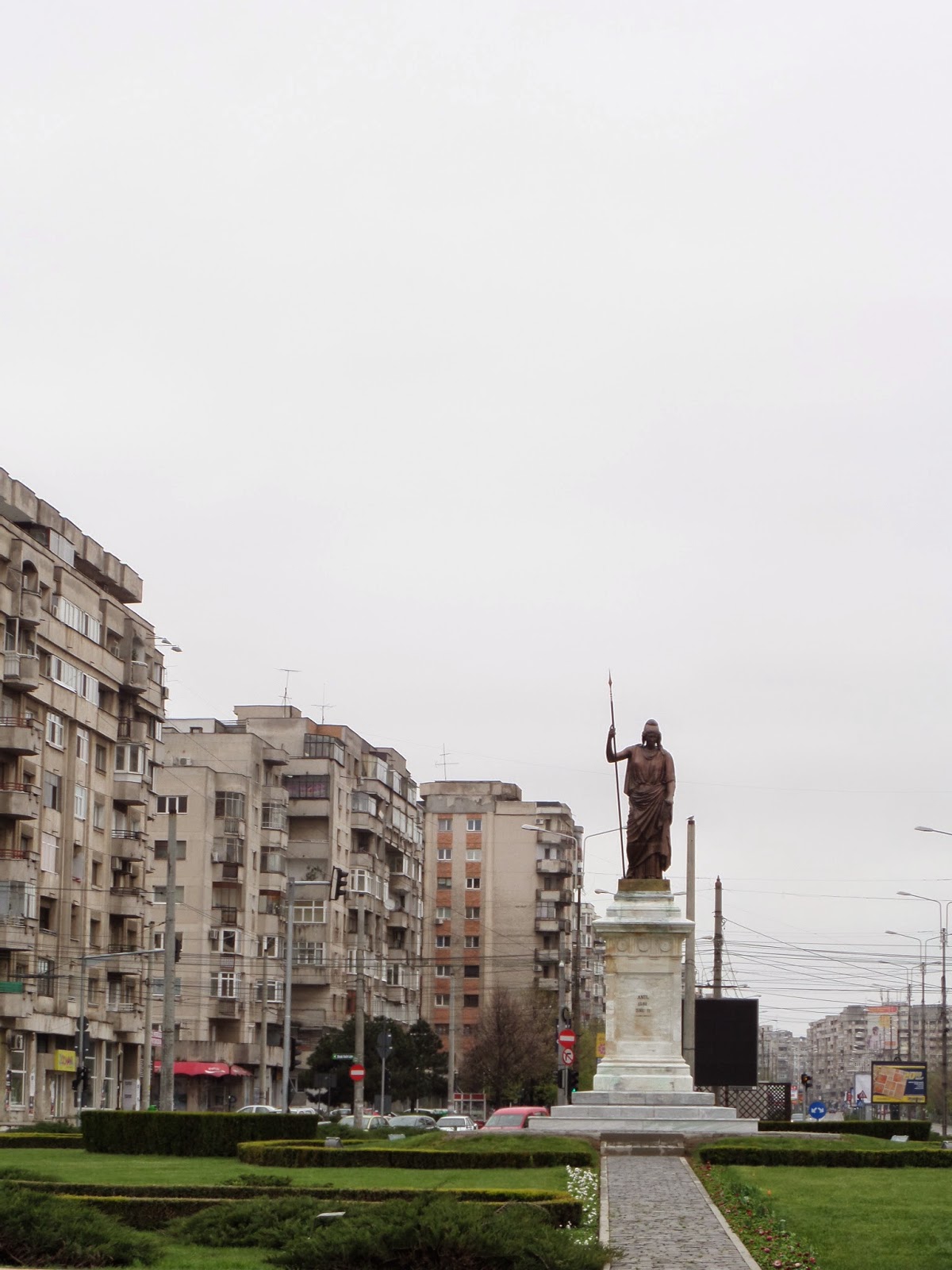 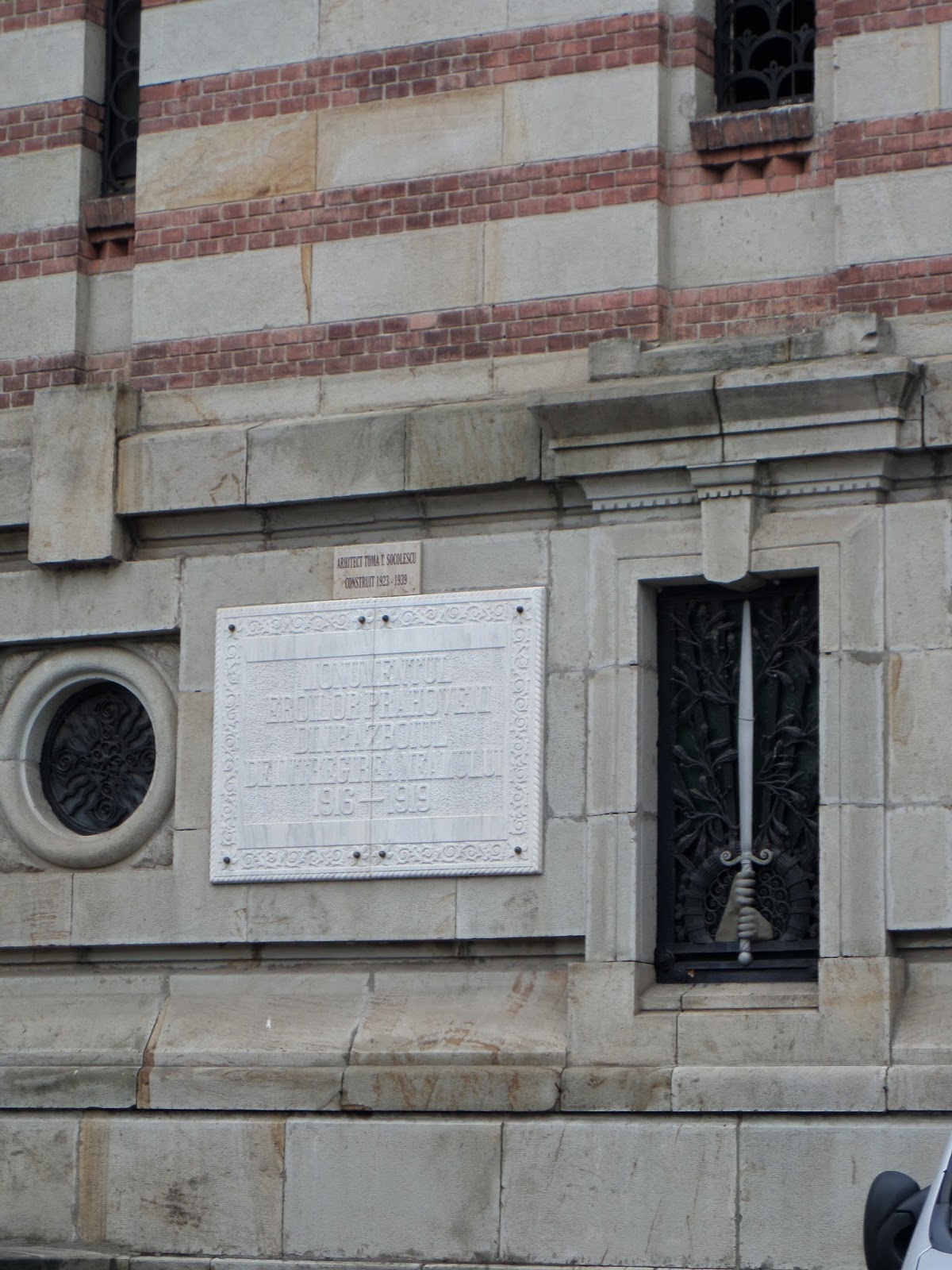 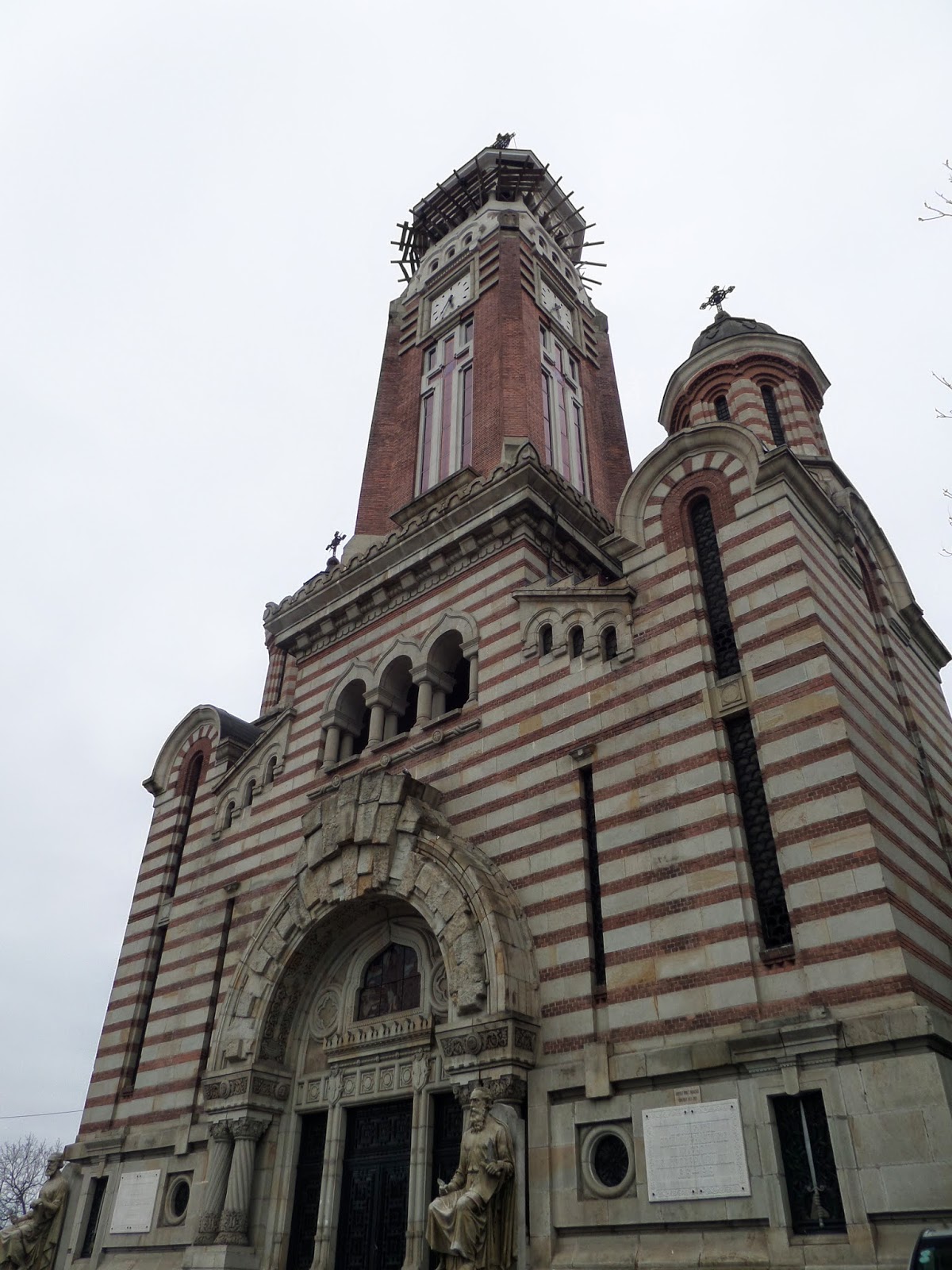 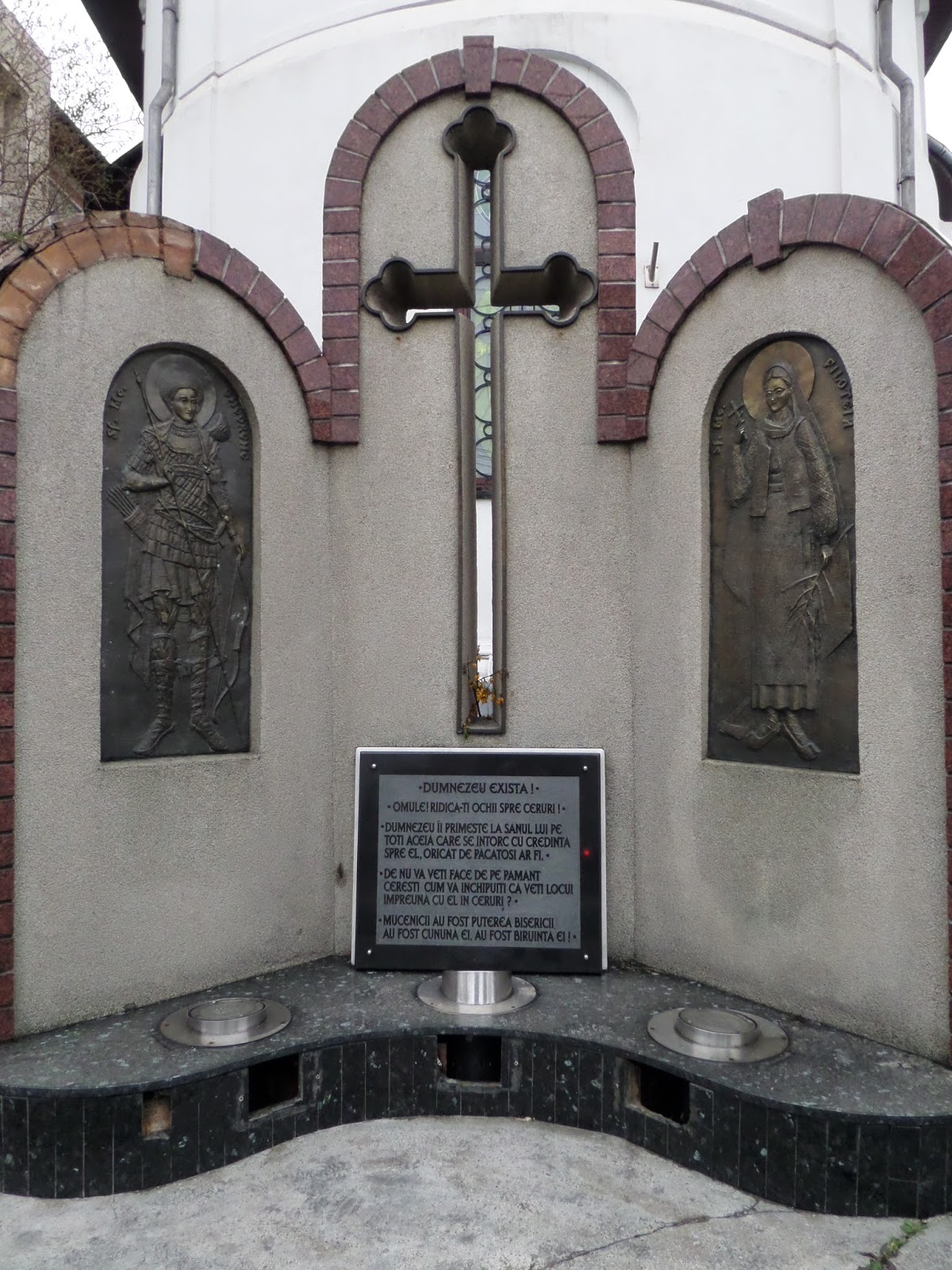 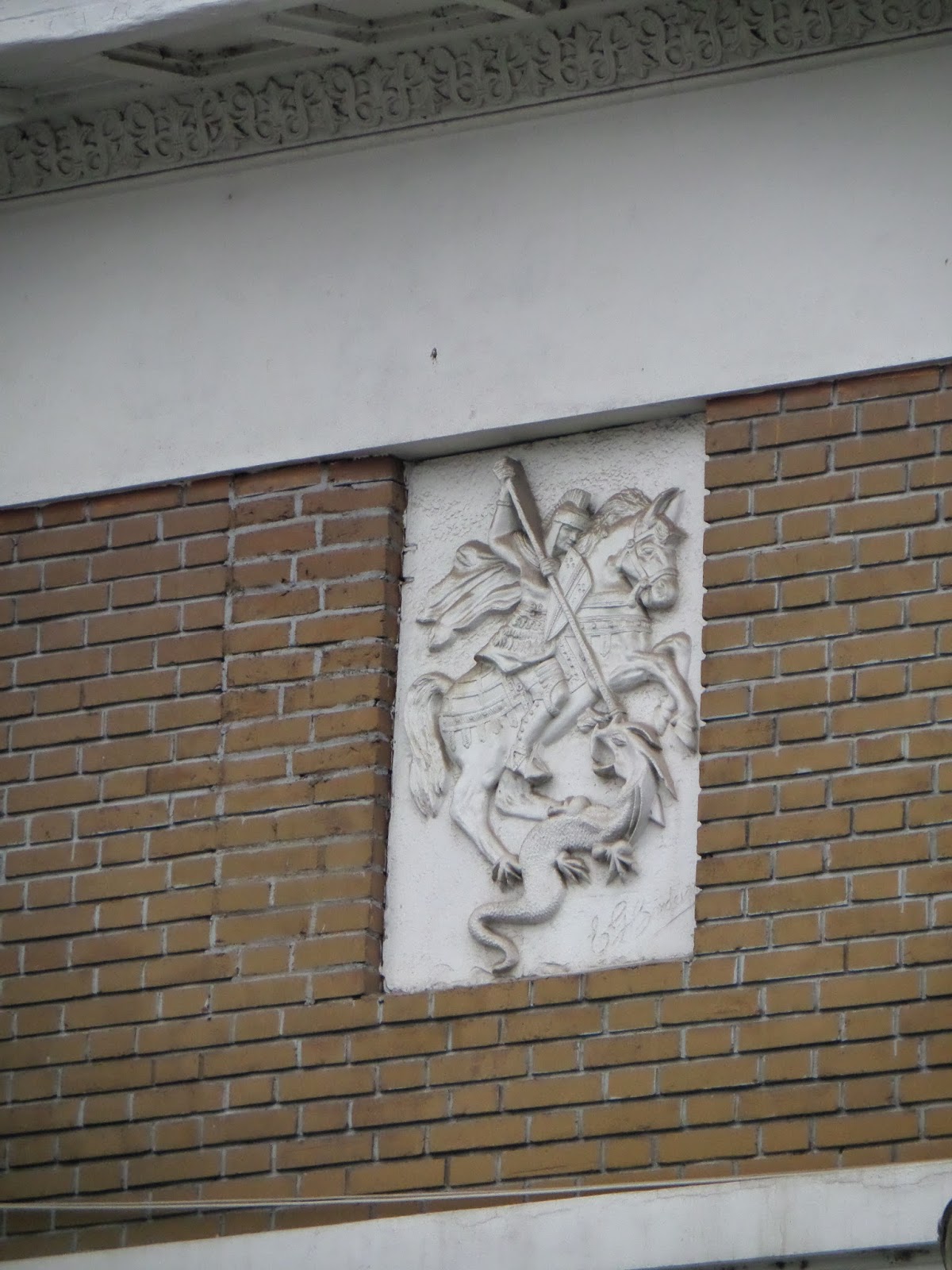 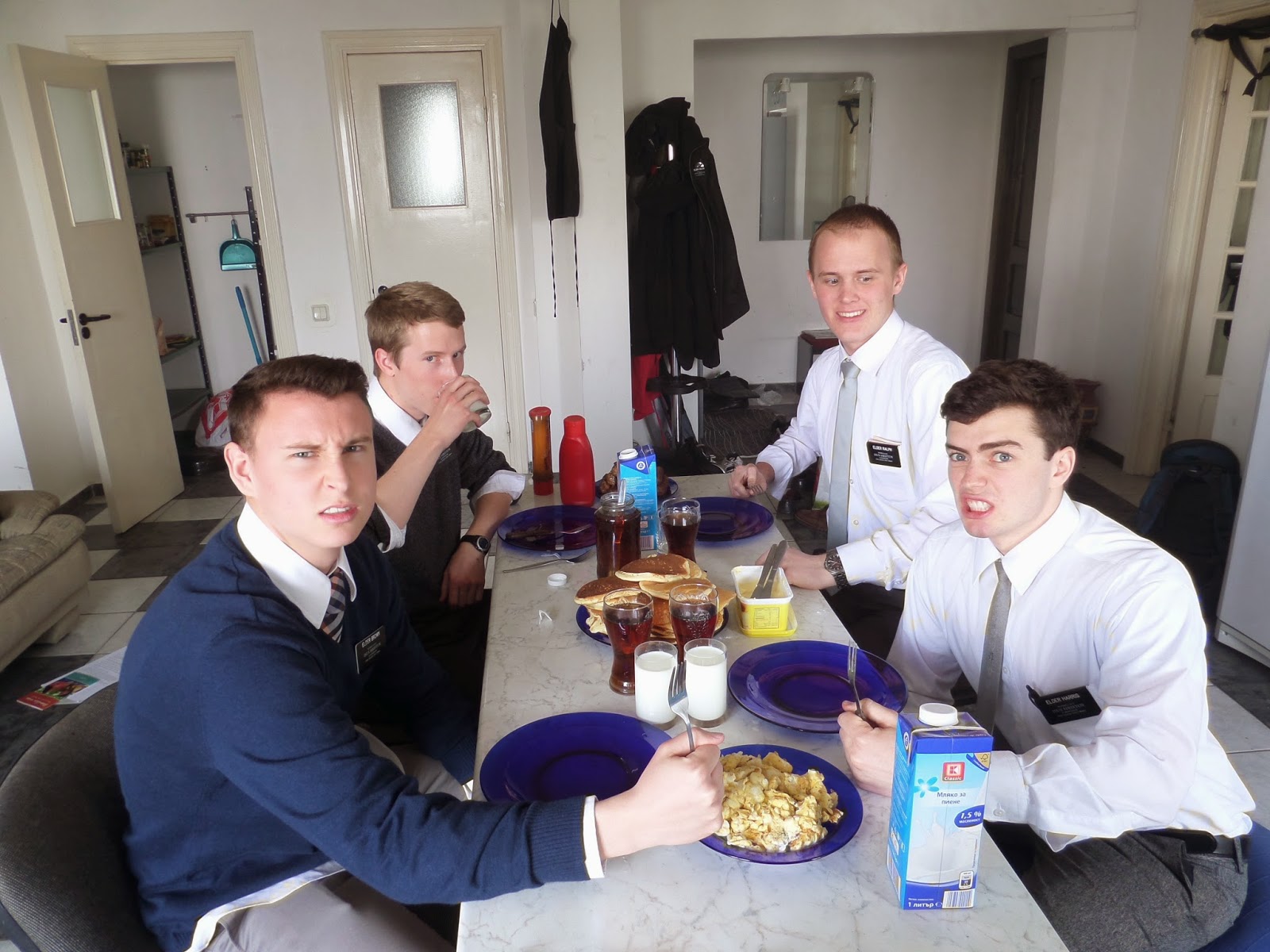 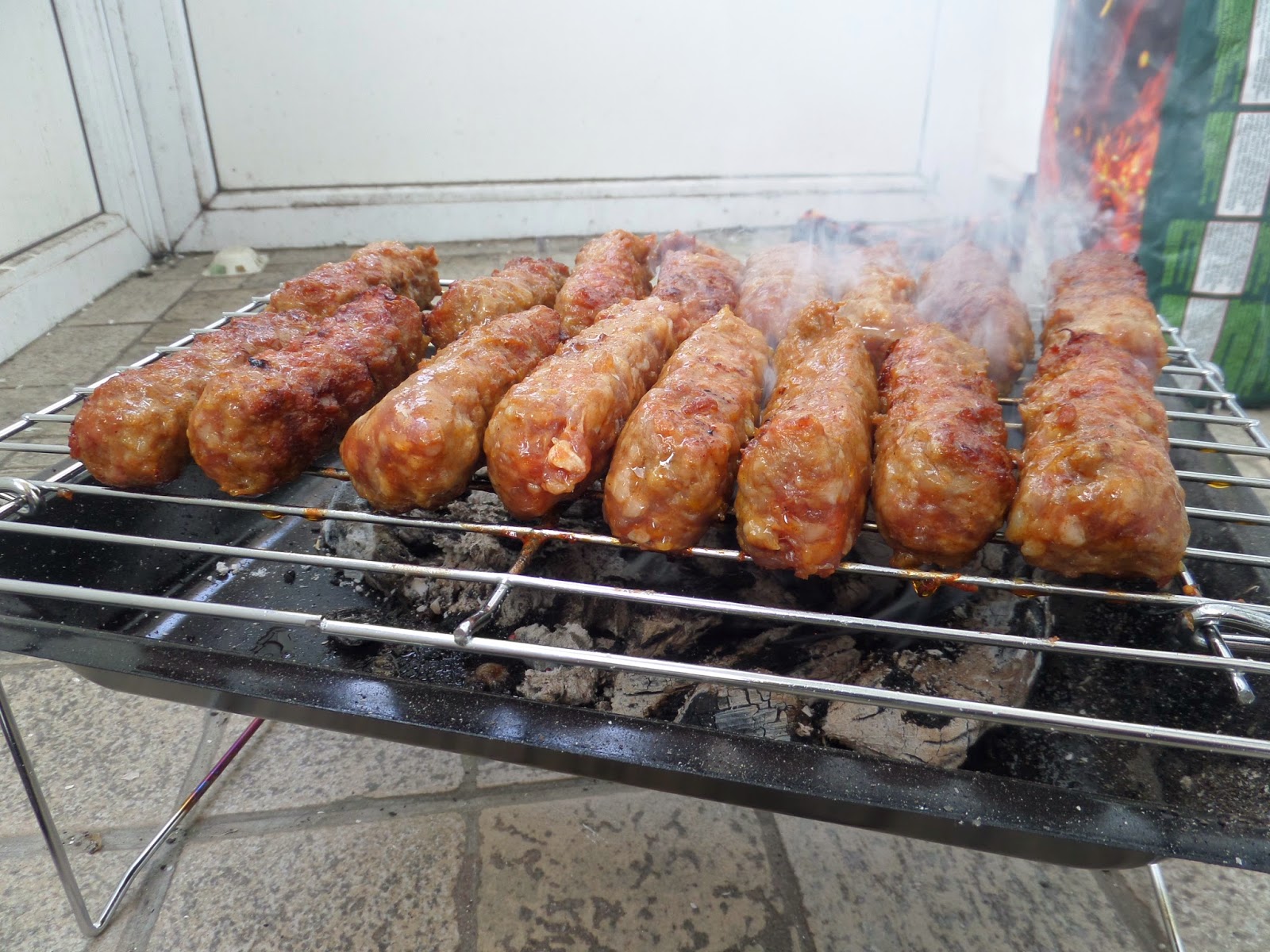 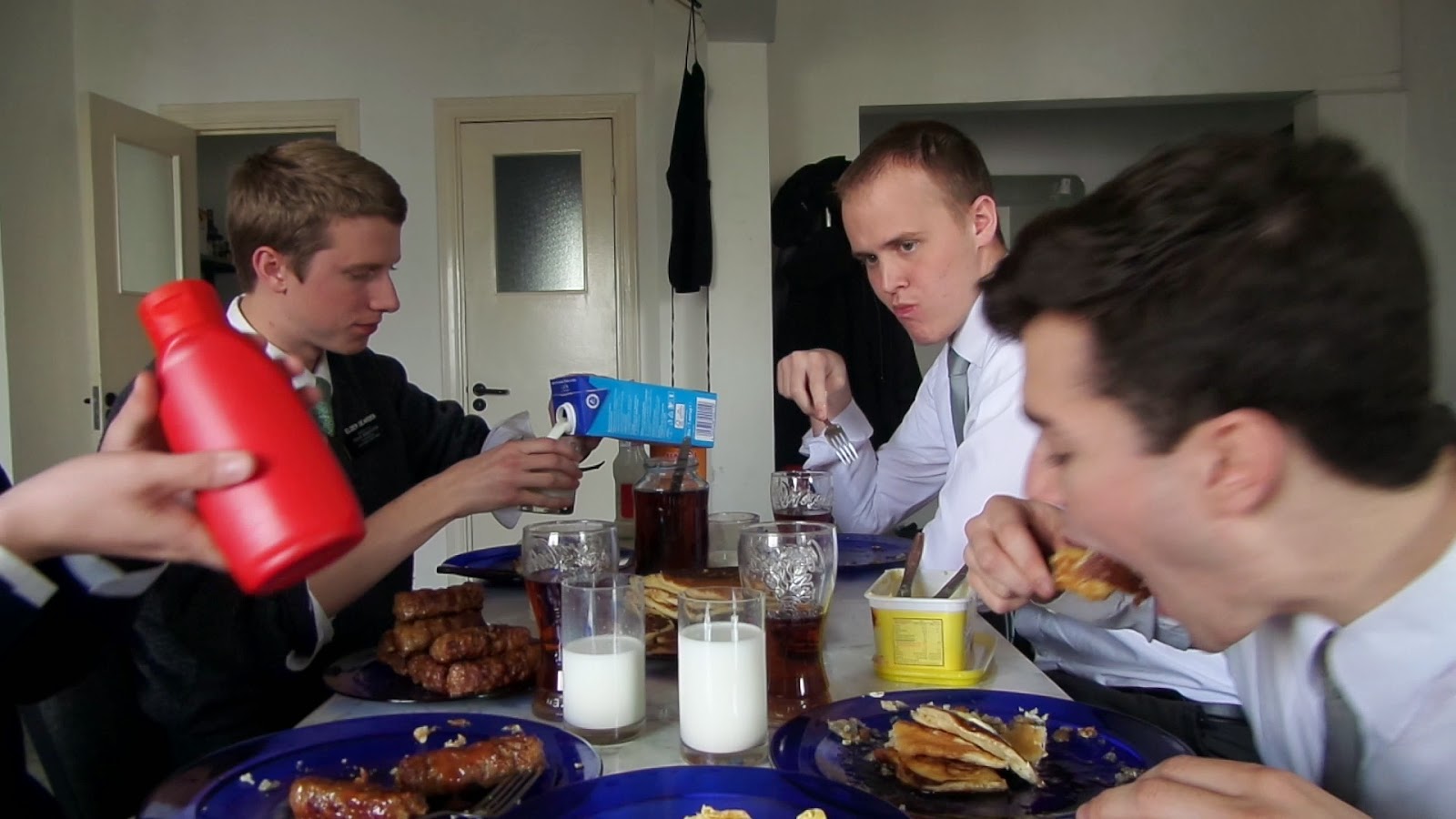 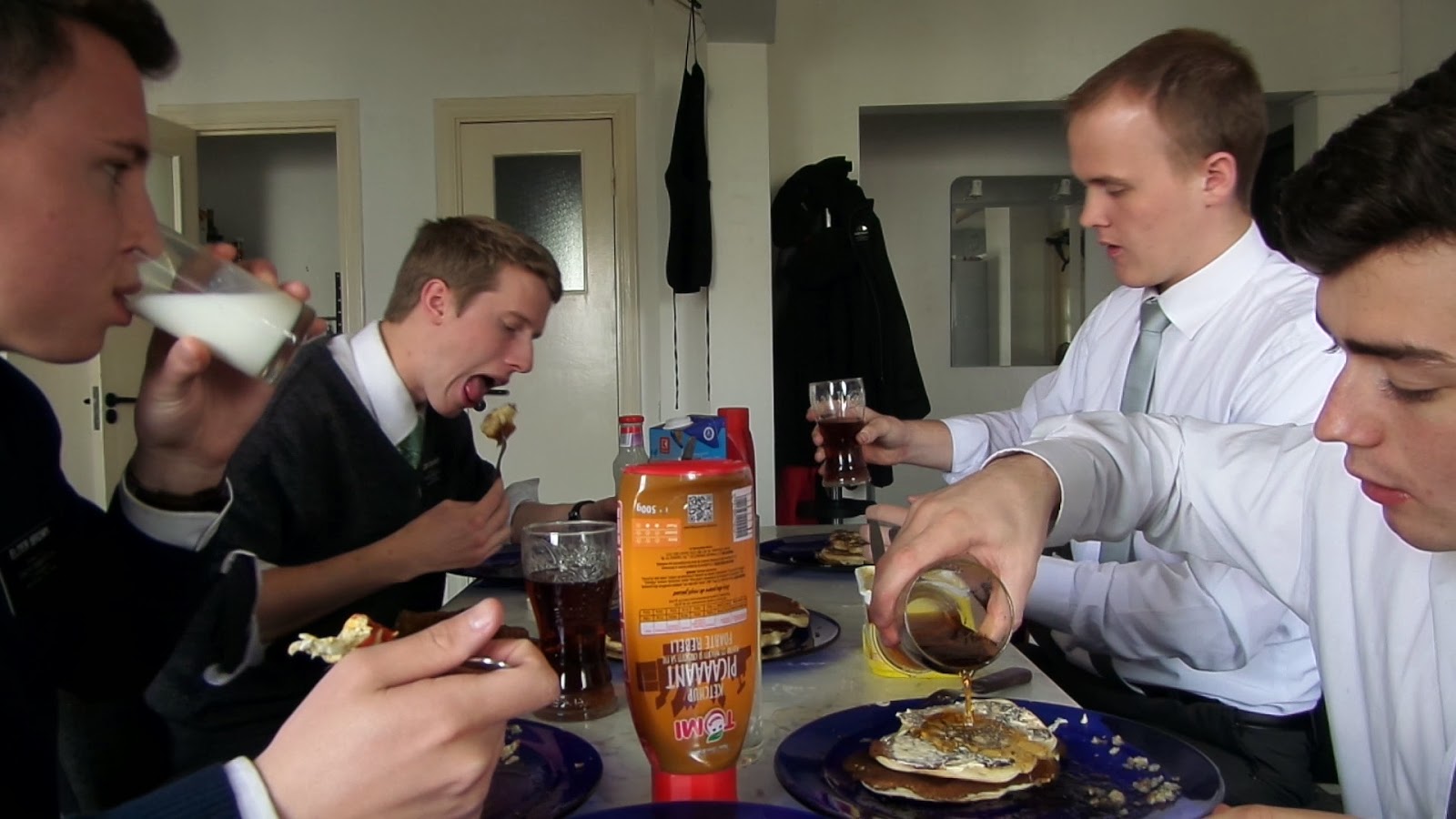 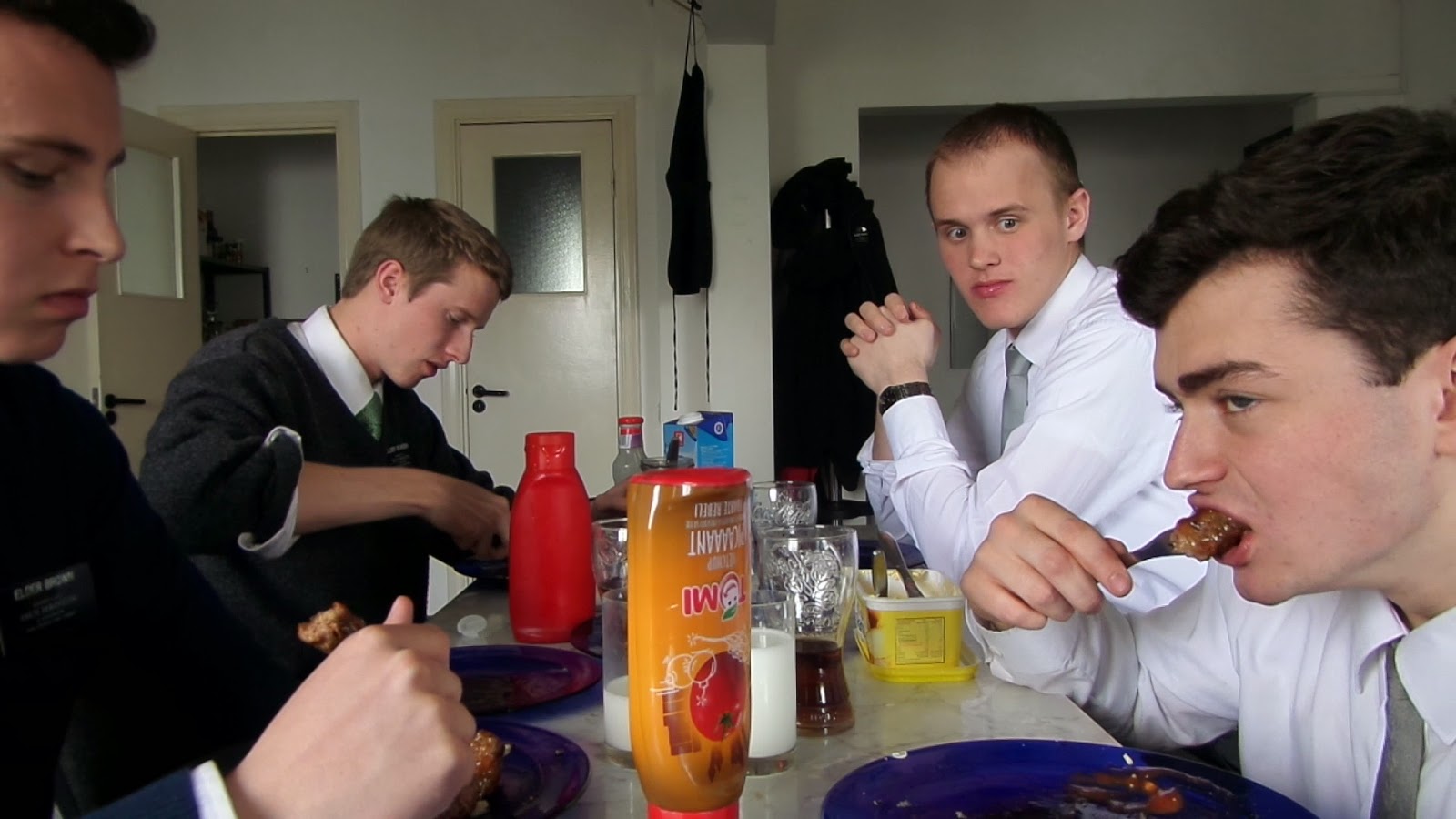 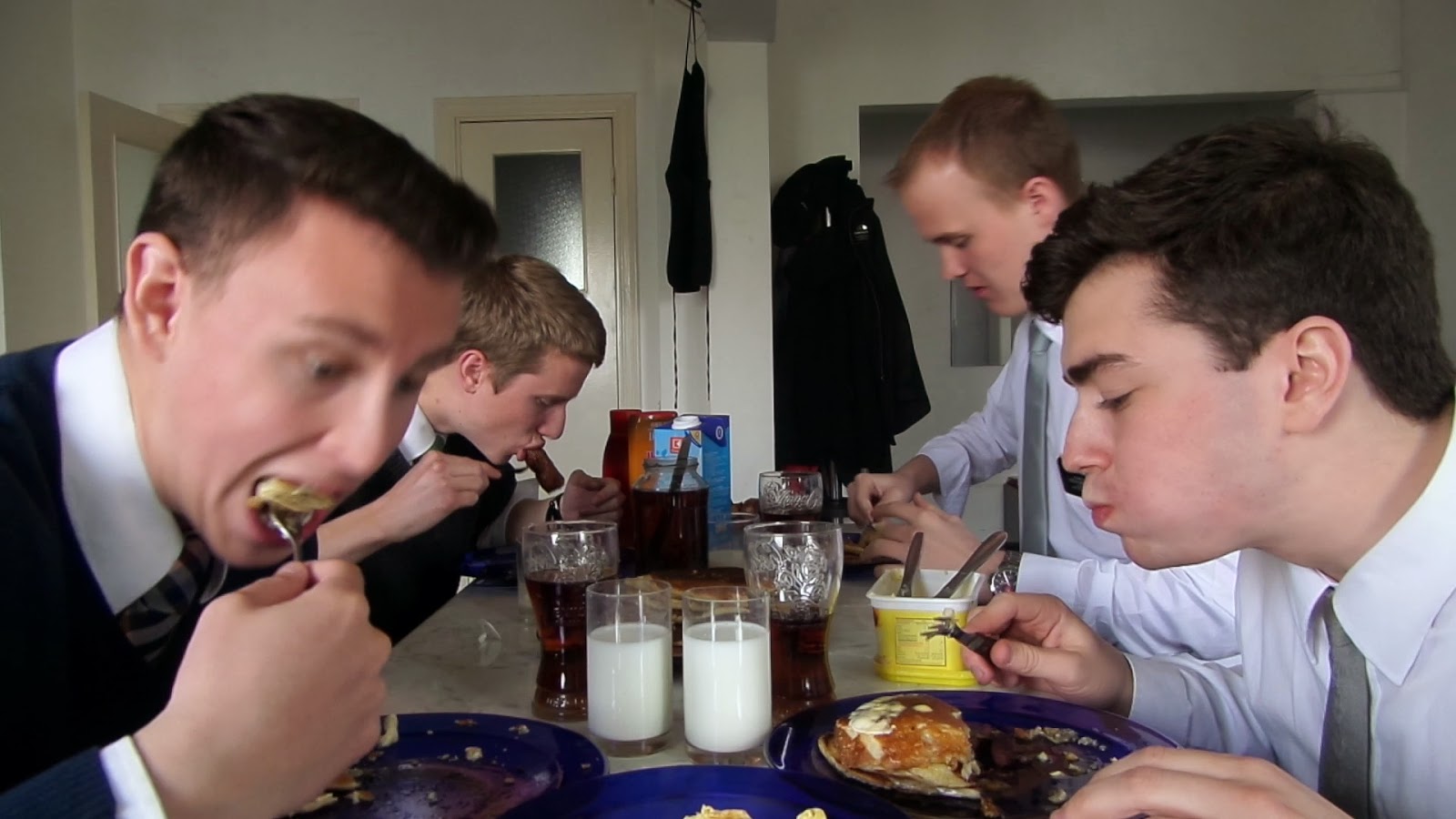 Posted by hollyharris at 9:35 AM